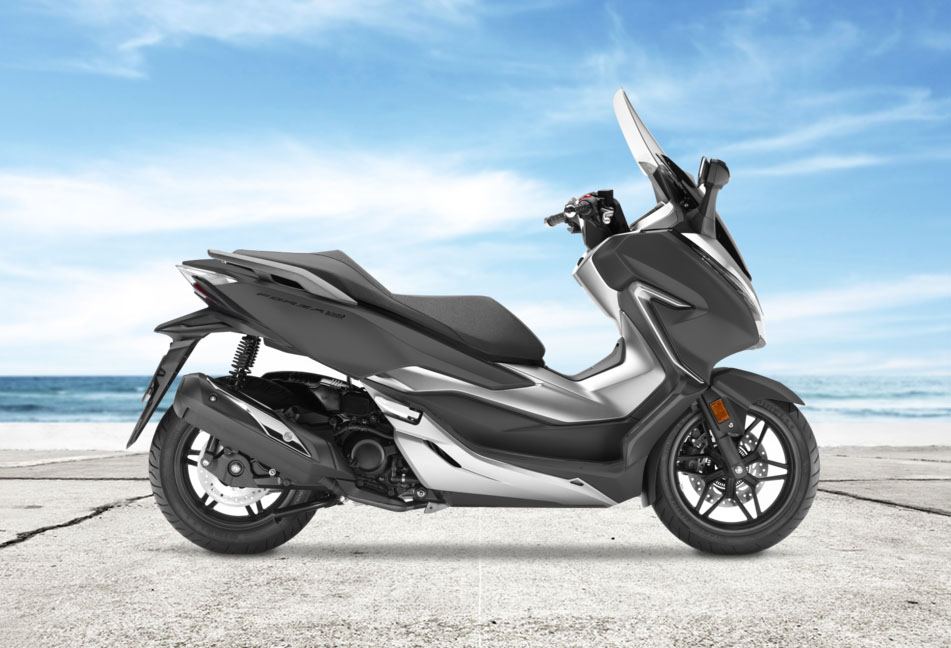 Honda Forza 300 – Think more than ever

Honda has always had a hold of every segment of the bikers market. Be it a scooter, motorbike, track bikes or even superbikes they have has a place for themselves over a long period of time. One such affirming name in their list of world-renowned vehicles is their Forza. Forza was first introduced to the world in the year 2000 and from then on the company made sure that this name stays in the list of best of the best in its category.

Froza is basically a scooter with unmatched features that no one could imagine in a scooter. The bike has seen an evolutionary path with no back falls from its launch. This constant improvement has made Honda launch the latest version of the bike which can easily be named as the best of its name to date.

This scooter is fitted with a 279 cc engine that gives out a maximum power of 18.5 KW and maximum torque of 27.2 Nm at 5750 RPM. It is a liquid-cooled fuel injection engine that has four valves. This scooter comes with Honda’s SH300i. As the bike is at such power it is able to achieve a top speed of 129 Km/h which is higher by a margin of 2 km/h from its previous version. The bike has an 11.5 L fuel tank which combined with the 31 km/L mileage from the bike helps the rider ride nonstop for 330+ km.

Build on the scooter

The most spoken factor about the built of this scooter is the new chassis this scooter gets. The new chassis made sure that the vehicle drops out 12 kg from it wet weight making its overall weight to just 182 kg. For a vehicle with such engine and capacity that is something commendable. The seat on this scooter has been increased to 780mm to bring the rider to an upright position for better comfort over long rides.

For the suspensions, it holds a 33 mm telescopic fork in the front and 2 7 stage spring preload adjustable shock absorbers at the back that are connected to an aluminum swingarm.The wheels on the bike are at 120/70 - 15 inches on the front and a 140/7 – 14 inch on the rear. This makes sure that the bike has maximum traction on the ride. The inclined positioning of the bike also giver better riding comfort for the rider in the harsh city traffic as well as on the long road trips. 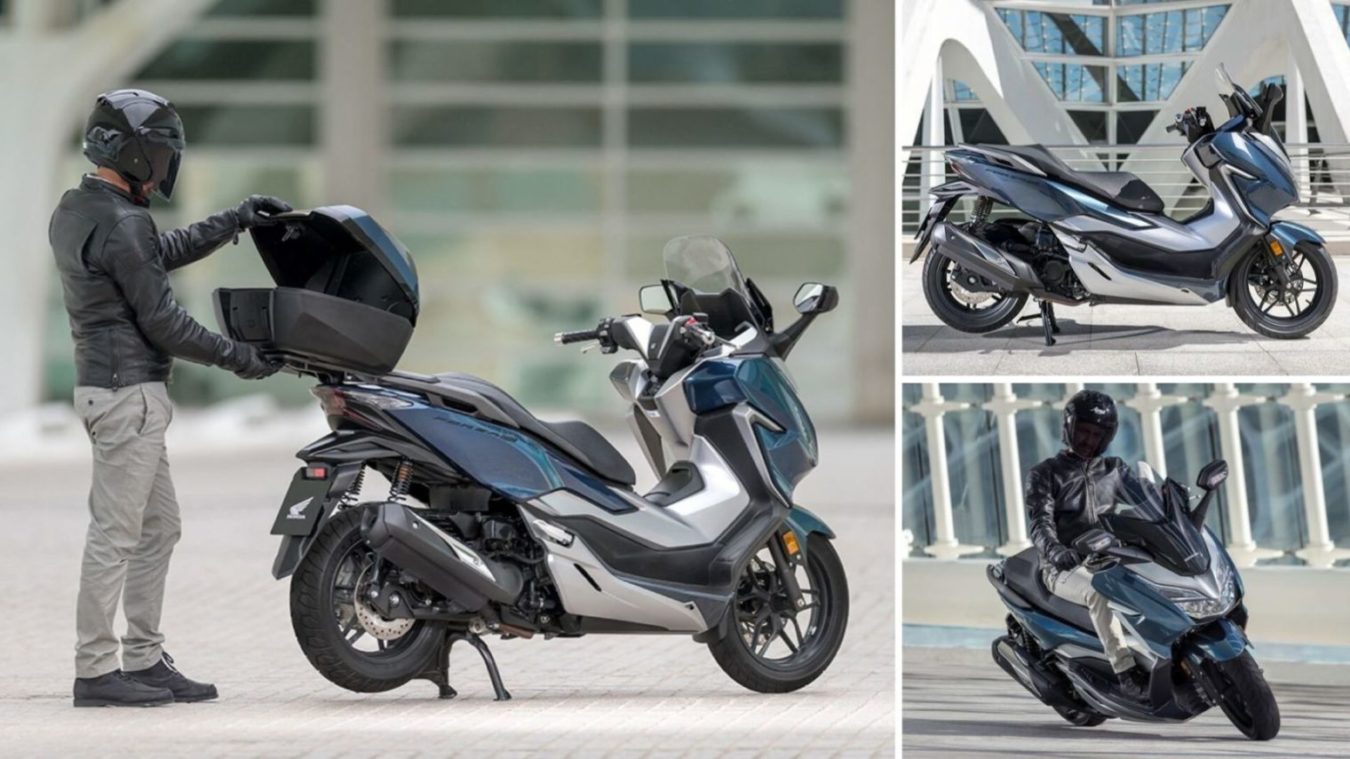 Not just the basic build on the bike there are things on this bike that are made just so the rider is having a nice relaxing time as long as they are on the bike. It has an adjustable windshield that can move up and down depending on the rider’s preference which can simply be toggled with a switch on the side of the handlebar. The new analog and digital instruction meter showed the rider everything that they need in a clear order and nothing can be missed at any time. The lights on this scooter are all LED which makes the bike super bright for those who love to travel during the night a lot.

If you are someone who takes a lot on the go the under-seat storage is capable of fitting two full-face helmets so it is safe to say that Honda has got the rider covered in that aspect as well. It also has a phone holder fitted with a 12V charger output to charge your mobile on the go. The looks on the scooters are made sporty and sharp. And one can see that the designers took their time on the looks of this bike.

The bottom line is this is more of a finely crafted piece of art than just a bike or a scooter. This vehicle is priced between 7-9 lakhs (expected). So all those Honda Forza lovers who have been following this bike for quite some time and want to get your hands on the latest version of the scooter is expected to be released during the month of December 2019.

Keep your eyes and ears open for more updates. 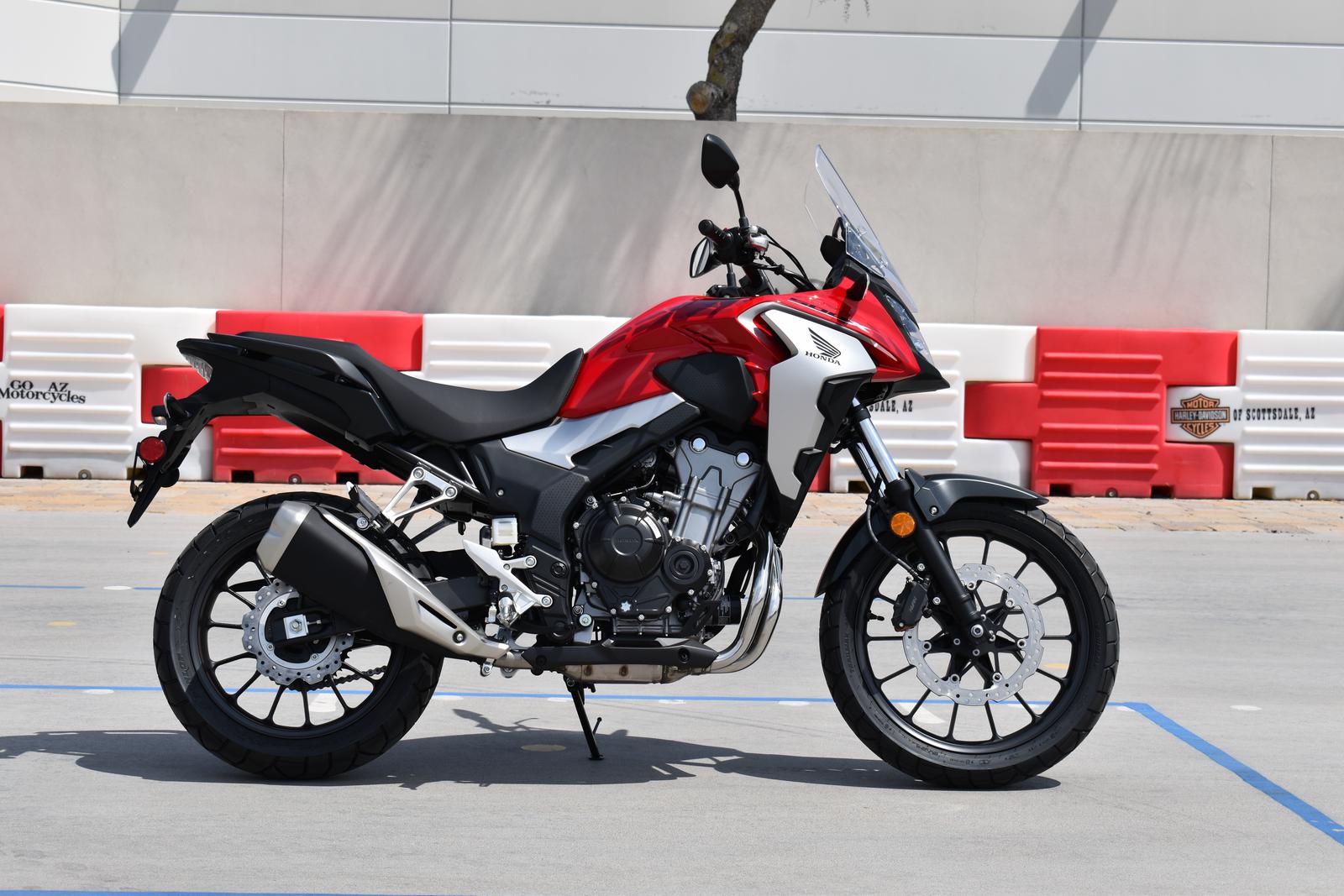 Honda CB500X – Get excited for more adventure to...
previous POST 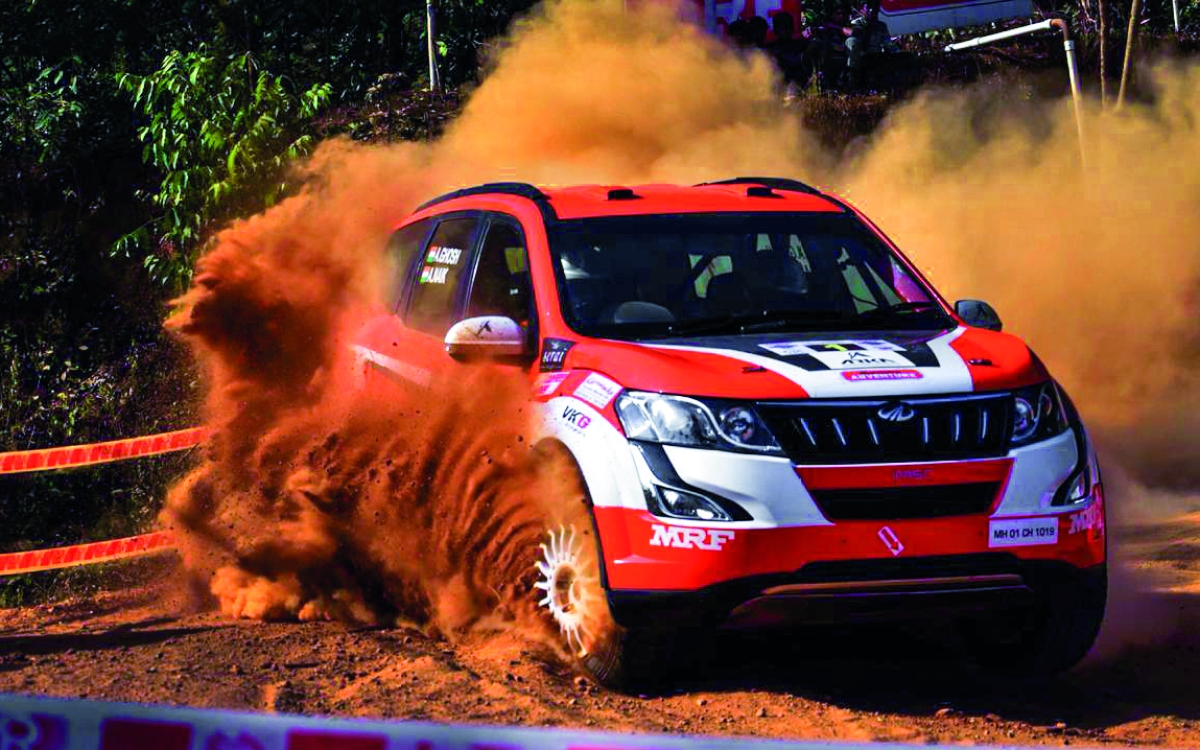 INRC Campaign 2019 Going To Resume By Mahindra Adv...
NEXT POST