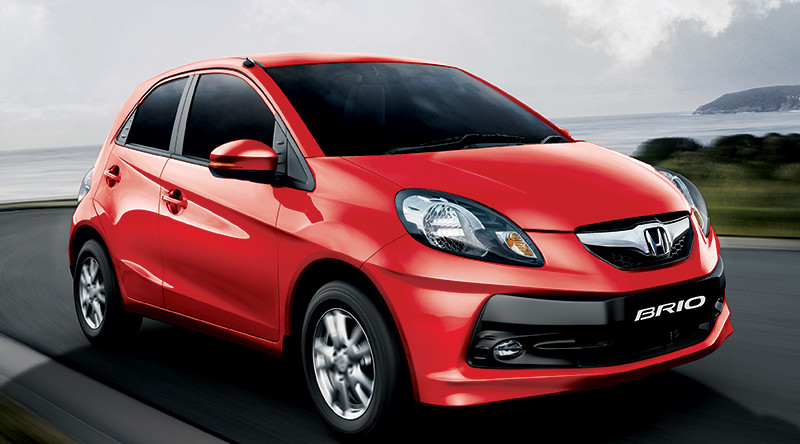 The Honda Brio 2.0 or the Small RS Concept has been seen in the Indonesia Inte

ational Motor Show that began on April the 19th, and has been inaugurated in the Auto Expo 2018 as well. This second gen Brio has formulated into its design, the sporty hatchback concept that had been yeaed for since the first production of Brio in 2011.  Even though the entire upgrade of features hasn’t been talked about yet, here’s what we have grabbed from what had been presented to the public.

The first look gives out the impression that it follows the basic outline of the new Honda Amaze, with its bulbous large headlamps, new grille which is exactly the same as the Mobile facelift.  and a prominent lip at front. There are LED lights incorporated within the bumpers where the air goes in. The side view showcases artificial vent like outlets on the sides, wheels of black alloy, and glossy side skirts, with an edgy window design that ends with a kink at the rear end. The rear view is similar to the Ford Figo hatchback with its taillights, and an enormous wing. It also sports dual exhausts at the back. There are massive spoilers on the roof as well.

The interior upgrades are still under whispers, but we expect uplift with the newest installations for the mode

cars, as updated in the new Honda Amaze as well. Apple CarPlay and Android Auto are of course expected to be there for the infotainment features. The Indonesian version of the Honda Brio contains a VTEC 4-cylinder petrol engine of 1.2L with a 5-speed manual transmission gearbox. It is also rumored that the second gen will still have the satisfactory roomy interface in the interior setting of the car.

Brio 2.0 is going to launch in Indonesia within the coming month expectedly, and it would probably hit the Indian showrooms by the next year. 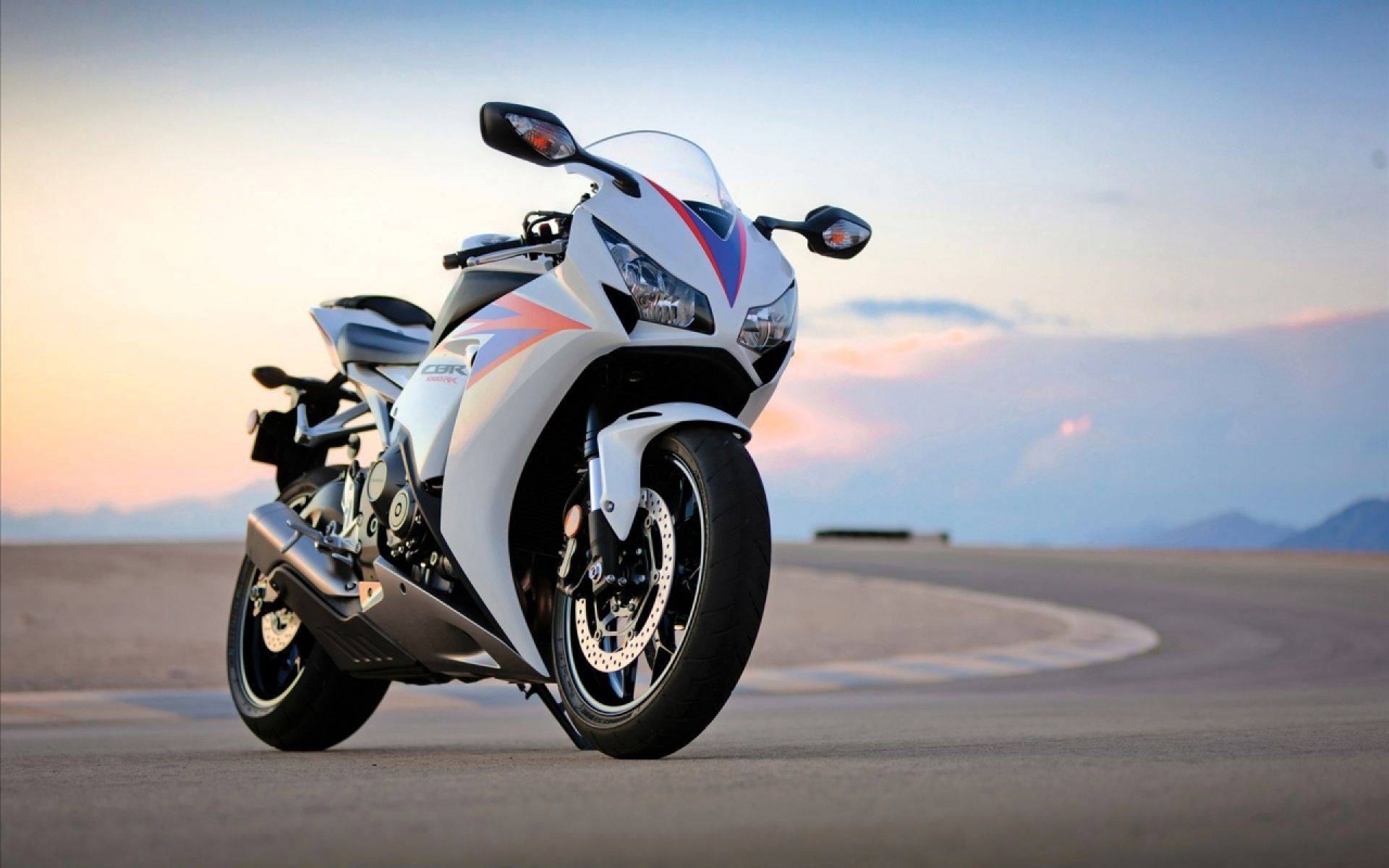 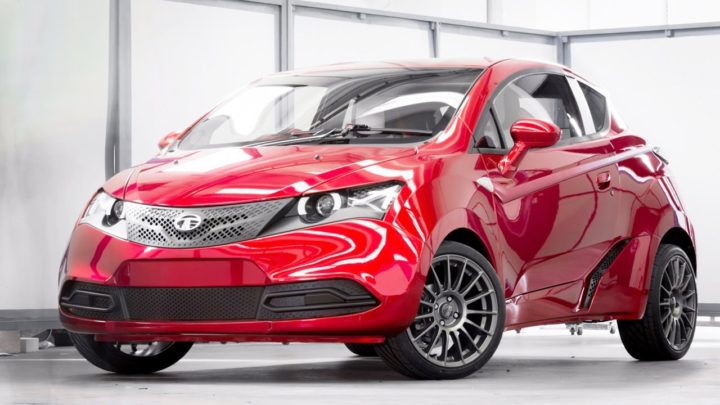