The Great Wall Motors is a Chinese Automaker who is all set to enter the Indian domestic market late in the next year or early 2021. The company will be introducing the Haval brand in India. It has been rumored that the brand will be showcasing some of its products at the Auto Expo 2020 which will take place in New Delhi. The Haval H6 has already been unveiled by the company in China. It is the first product of the company that will make its way to the Indian auto market.

The Haval H6 is a mid-sized SUV that has many design elements that are similar yo the Haval H9 SUV which is a full-size SUV.

Some of the prominent design features of the Haval H6 include the two-box design, LED projector headlamps with DRLs, a hexagonal radiator grille, the horizontal-chrome slat grille, multi-spoke machined alloys, body claddings which gives a rugged kind of look and LED stop lamps. The car has Dual-tone 19-inch alloy wheels. There are dual exhausts as well as the bumper gives it a sporty look.

While on the Inside, the car's interiors have been inspired by Audi. It has extended AC vents present on the central console and a virtual cockpit-like instrument cluster.

The car is expected to be launched by September 2021. It may be manufactured at the Great Wall Motors (GWM) plant located in Gujarat. After the launch of the Haval H6, the car will be competing with the MG Hector, Mahindra XUV500 and the Tata Harrier.

Although the price of the car is yet to be revealed, the expected price is 15 lakh rupees. 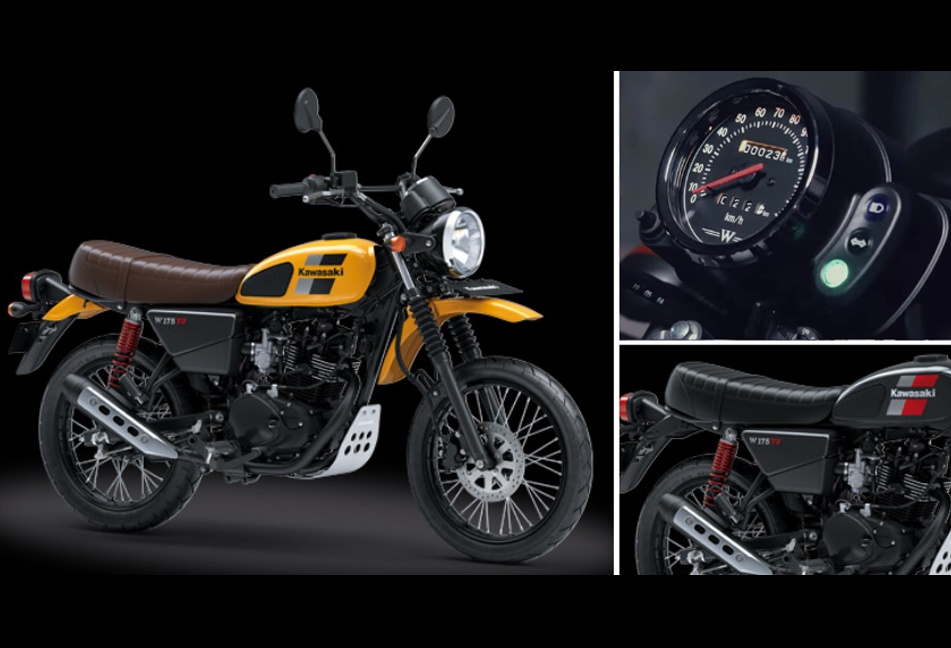