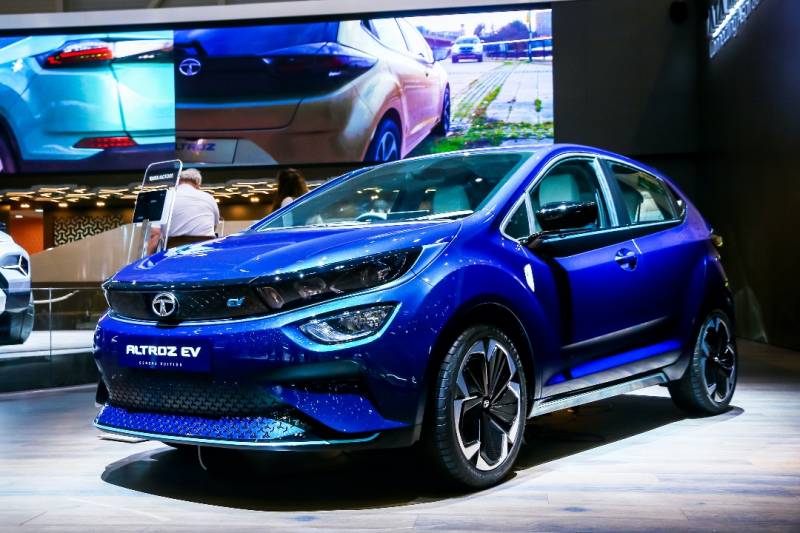 Hatchbacks have an important market share in India. These small cars are affordable, compact in size, and easy to maintain. In this article, we bring you a list of the new hatchback launches in 2021 in the Indian market. 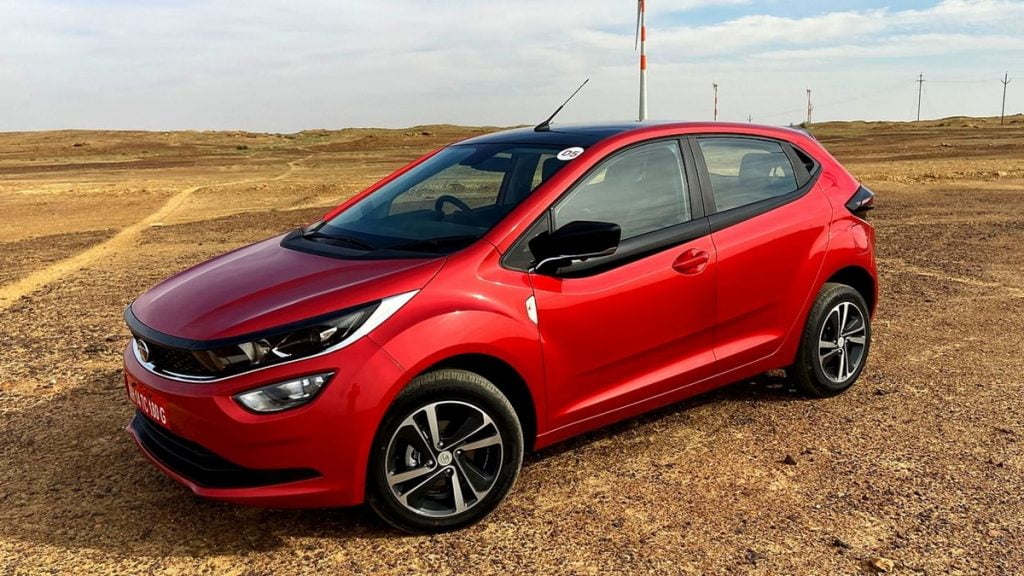 hatchback launches in 2021Tata has assigned the turbocharged petrol engine in its luxurious hatchback launch in 2021. The engine will be a 1.2-liter turbo petrol engine with 110 hp / 140 Nm. Additionally, it could be the first Tata paired with a seven-speed dual-clutch automatic transmission option along with the five-speed manual gearbox. The turbocharged hatch will launch in India on Jan 13th and prices will likely start from Rs 8 lakh onwards (ex- showroom). It could be a good contender for the Hyundai i20 Turbo and Volkswagen Polo TSI. 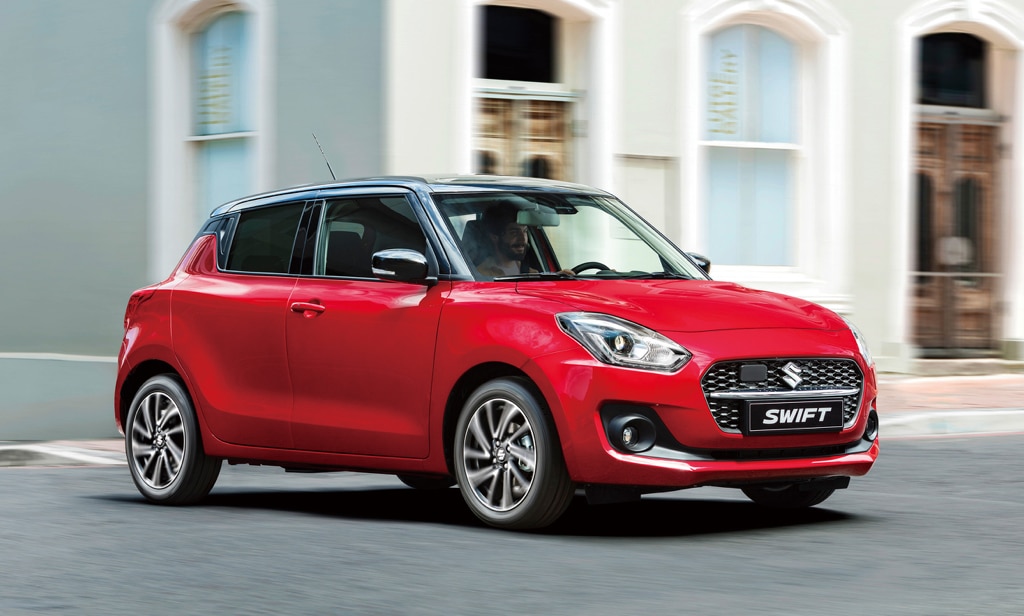 hatchback launches in 2021Suzuki recently launched a mid-life facelift for the Swift Hatchback in Japan and being one of the best-selling Maruti Suzuki cars on the Indian market, the upgraded Swift will also launch here soon. In addition to some cosmetic changes and some new features to make it look cooler than before, the updated hatch will be equipped with the same 1.2-liter K12N DualJet petrol engine with on/off function, which recently made its way to the facelift.  Compared to the current power of 83 hp, the new engine will produce 90 hp of maximum power. Maximum torque output will remain the same at 113Nm, while transmission options will include a 5-speed manual gearbox as well as a 5-speed AMT. Regardless of the increase in power output, the new engine will retu with better fuel efficiency. 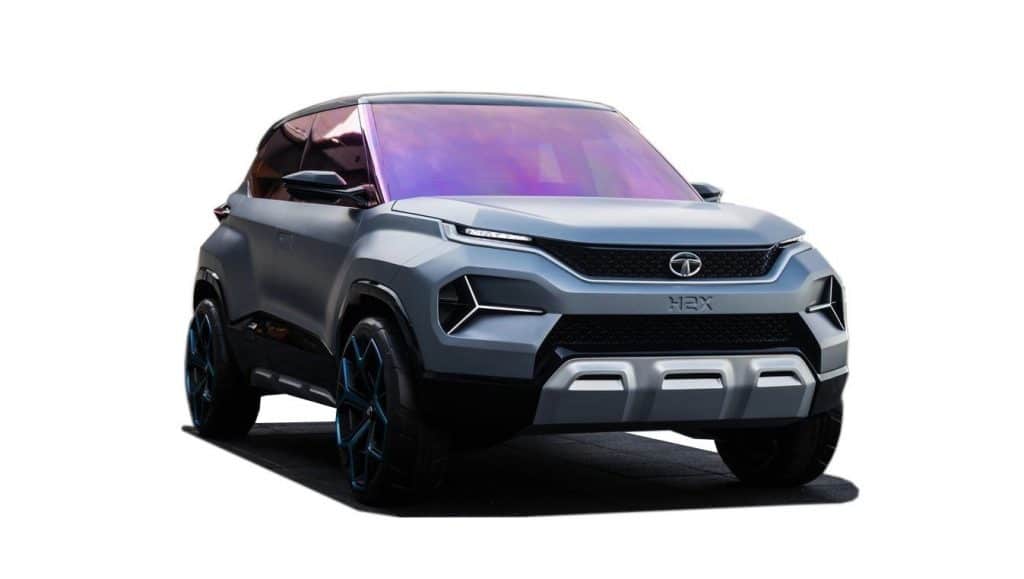 hatchback launches in 2021Tata Motors unveiled the "HBX" concept for a small SUV at this year's auto show and later confirmed that the concept is 90% similar to the production-ready version that will soon be launched on the market. HBX will compete with the KUV100 NXT and Maruti Suzuki Ignis, and will become Tata's most affordable SUV in the country.Speaking of the car, it will be based on the Tata Impact 2.0 design theme, just like the Harrier. The vehicle is likely to be powered by a single 1.2-liter three-cylinder petrol engine producing 86 hp / 113 Nm, and MT options will likely include a 5-speed transmission in addition to an optional automatic transmission.

hatchback launches in 2021So far, Tata has already offered all-electric versions of two of its offerings, namely Tigor and Nexon. Now, the manufacturer is expanding its range of electric vehicles by introducing the Altroz ​​EV, which made its debut in India at the 2020 Auto Expo.Tata has yet to reveal the exact specifications of the Altroz ​​EV, but we know that it will borrow most of its features from its premium hatchback. With its expected launch next year, the Altroz ​​EV could become the first fully electric hatchback on the Indian market. 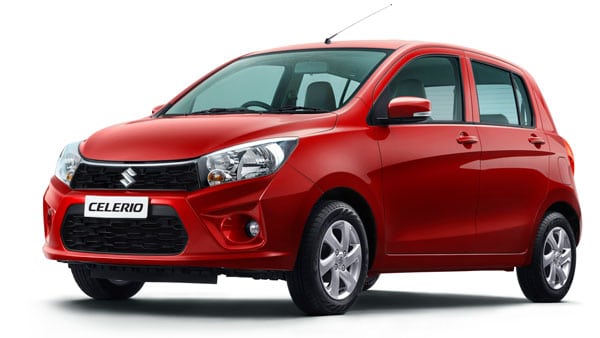 Celerio is finally ready to get the next iteration after six years. The photos reveal a taller boxy exterior, and the dash design is completely black. Also expect a variety of additional features. The 83-horsepower 1.2-liter petrol engine could join the existing 1.0-liter 67-horsepower petrol engine in the Celerio range. It is likely to go on sale in April 2021 and prices are expected to be higher than the previous price sold from Rs 4.41k to Rs 5.68k. Also expect a Celerio X replication in the future. Competitors will include Tata Thiago, Hyundai Santro, and Datsun Go. 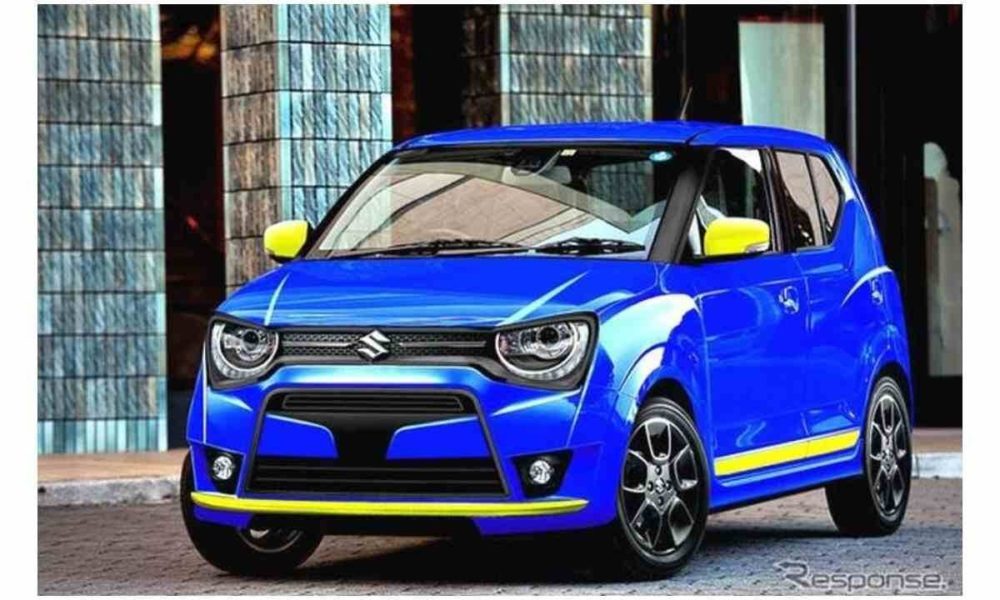 hatchback launches in 2021Another popular model from Maruti Suzuki, the Alto will receive a long-awaited generation update. While details are scant, inside information reveals that it will see accelerated growth and can build on Maruti Suzuki's latest Heartect platform. Expect some new equipment in addition to what you actually get. It is likely to retain the previous 48hp / 69Nm petrol engine with a 0.8-liter capacity. There is also the possibility of an AMT gearbox option along with the 5-speed manual transmission option. The new Alto is likely to go on sale on Diwali 2021 with a slight price increase over the current model starting at Rs 2.94 lakh.Also Read: Audi A4 2021 Facelift launched today in India