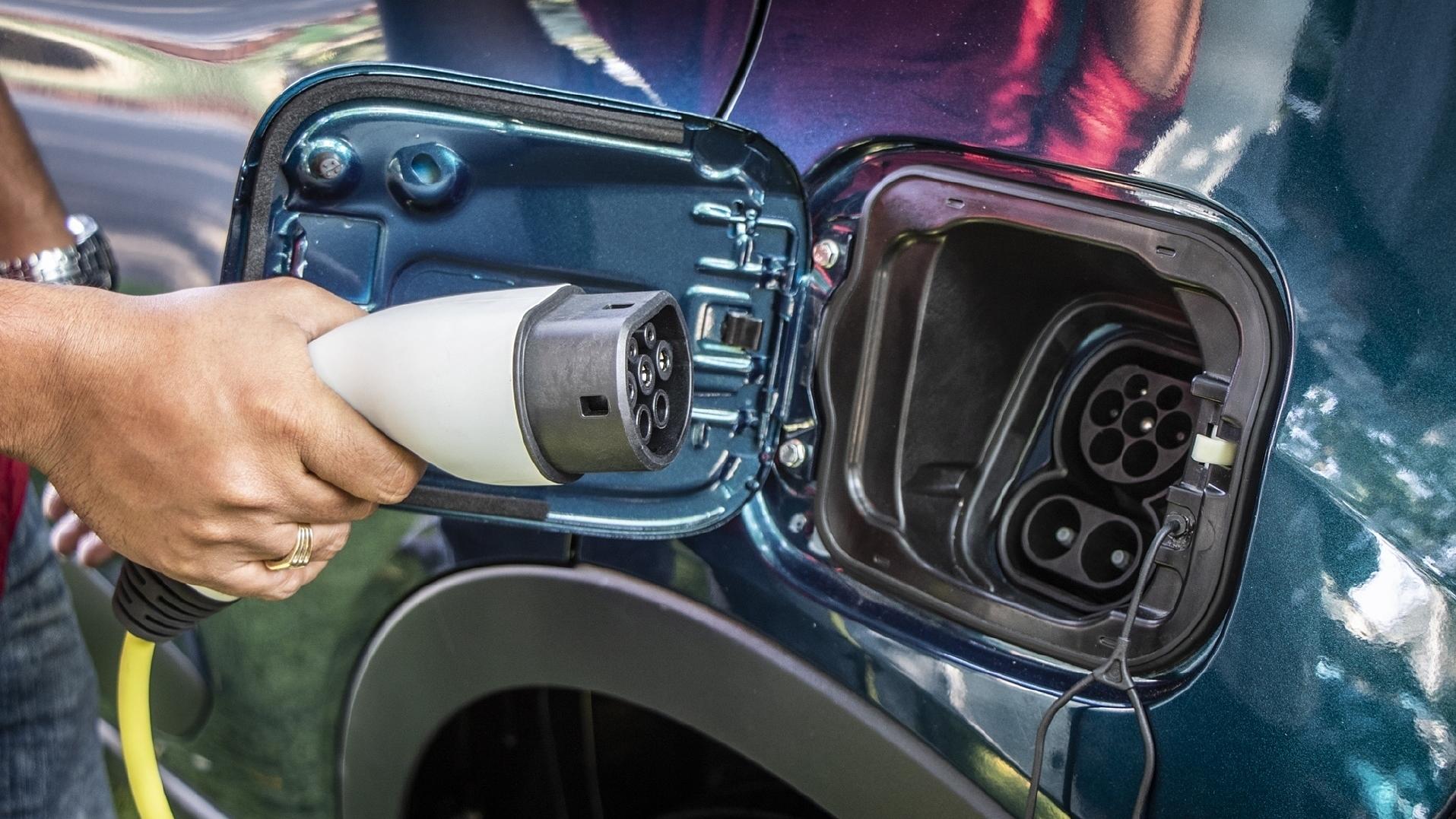 To accelerate the adoption of electric vehicles and help build an accelerated network of charging stations, Gulf Oil India has decided to bring its 7.2 kW smart AC chargers to India. This marks an important event in the history of the Gulf and opens a new era for the oil and lubricant giant. However, the company will continue to develop its expertise in fluids for future forms of mobility, such as hybrid vehicles and electric vehicles. The company recently revealed its electrification plans.

The Gulf had invested in UK-based Indra Renewable Technologies Ltd  at the beginning of 2021. It is one of the fastest-growing companies in the UK's electric vehicle charging sector. The company manufactures a wide range of Type 2 AC chargers with unique features.

Gulf aims to utilise Indra's India expertise to provide chargers not only through marketing, but also by offering products to electric vehicle owners for home or office use. Meanwhile, the oil company has already tested a 7.2 kW Type 2 charger in several regions of the country, and the chargers have passed the tests. 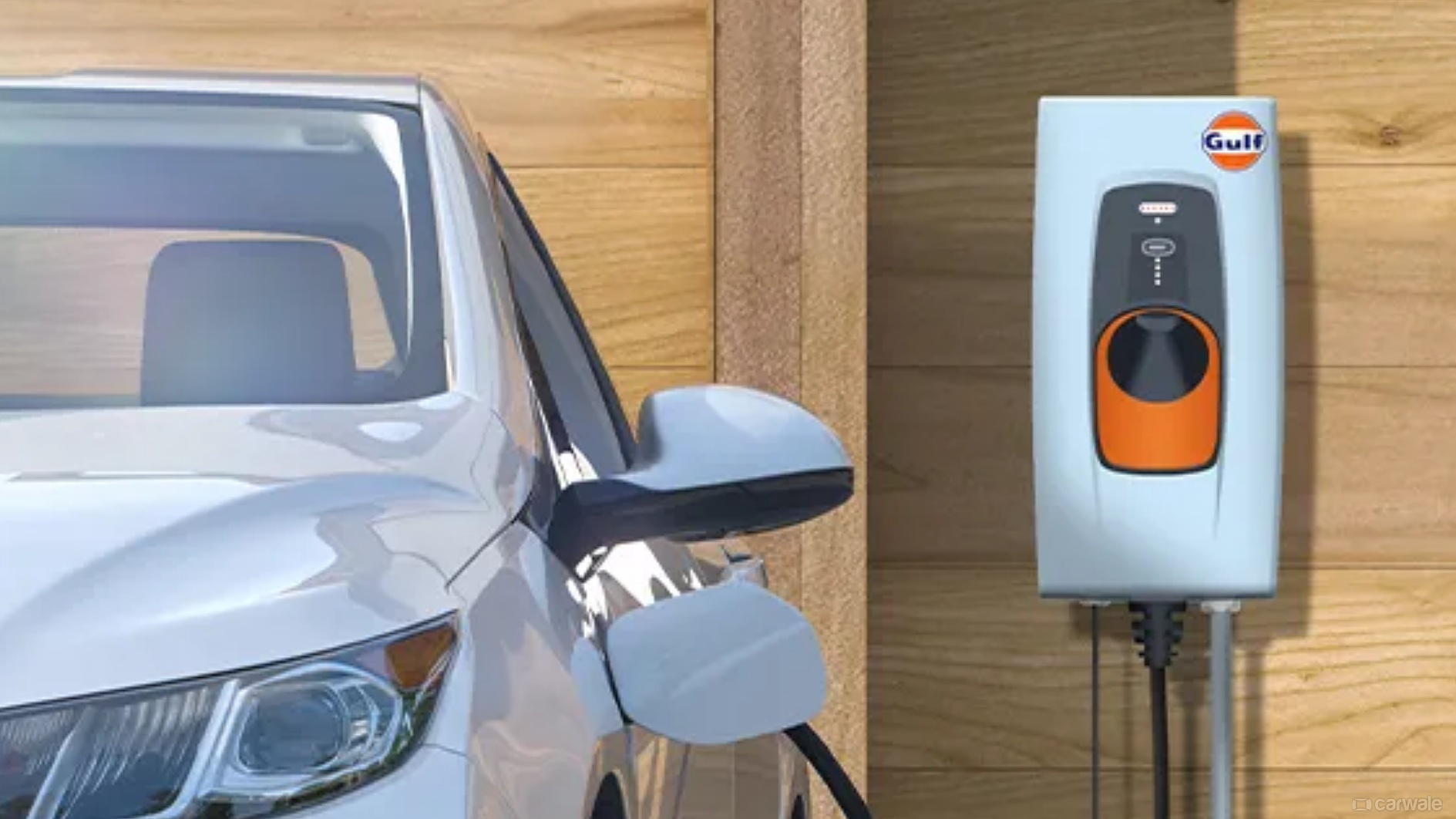 Alongside the core oil business, Gulf aims to be a key player in the electric vehicle value chain. Being a consolidated entity, it has about 8000 parking bikes and 2000 parking spaces. The company plans to leverage its contacts to expand the electric vehicle business. Through this, it can also make a significant contribution to India's growing charging network, through its current and future partnerships, to accelerate the adoption of electric vehicles.

Coming to the Gulf EV charger destined for India, the Type 2 AC charger gets a high tech features. To begin with, it has solar compatibility, where the charger can be connected to their solar system and then charge the car. Another notable feature is scheduled charging, which charges an electric car when electricity prices are lower to keep your electric bill low.

Indra has developed Vehicle-to-grid (V2G) feature, which allows bi-directional charging. Not only does it charge your electric car, but it can also return the excess energy back to the grid. Also, it can power your household appliances, such as washing machines, induction hobs, or even heat your shower. In addition, the Indra smart charger promises a lower installation cost.