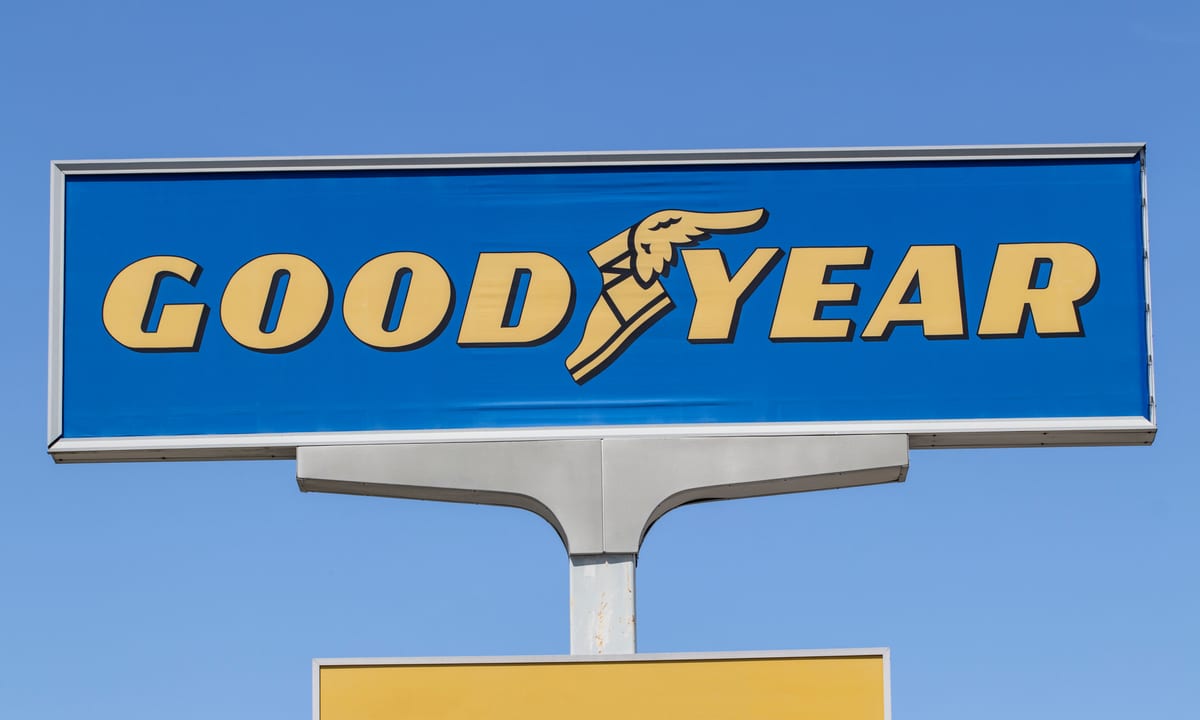 Breaking: Goodyear Tyre & Rubber Co. is acquiring Cooper in a $ 2.5 billion deal that will bring together two-century-old American companies.rnrnThe auto industry has had a willy-willy year with the pandemic and all the accompanying economic shocks. Industry analysts see a rebound this year as vaccines spread widely, but not many see activity reaching levels in 2019 before the pandemic spread.rnrnCooper was founded in 1914 and is the 5th largest tyre manufacturer by earnings. Additionally, the Cooper brand also owns the Roadmaster, Mickey Thompson, and Mastercraft.rnrnBut the shares of the two companies have risen sharply over the past year, particularly in the past three months. Goodyear shares have risen more than 21% in the past 30 days. Cooper’s stock is up nearly 10% at the time.rnrnAlso Read: Bridgestone India launches Select Plus Concept StorernrnShareholders of Cooper Tyre & Rubber of Findlay, Ohio, will receive $ 41.75 in cash and approximately 0.9 Goodyear common stock for every Cooper stock. Based on Goodyear's closing price on Friday, Cooper shareholders' equity is $ 54.36 per share, a premium of 24% over Cooper's closing price on Friday. Cooper's shares rose 17% in pre-market trading.rnrnThe deal, which has been approved by the boards of the two companies, is expected to close in the second half of this year. That would give Goodyear shareholders in Akron, Ohio, about 84% of the company and Cooper shareholders the remaining 16%, the companies said.rnrnAlso Read: The top tyre brands of the countryrnrnAlso Read: Ford to go all-electric in Europe by 2030
previous POST 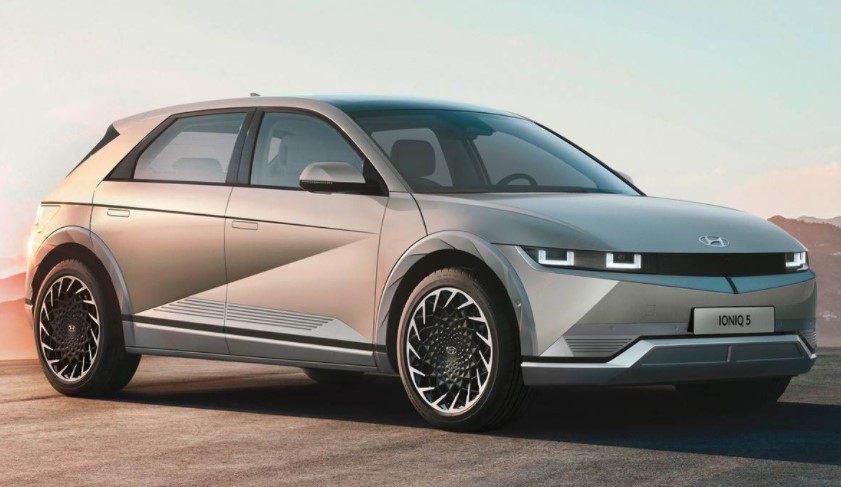 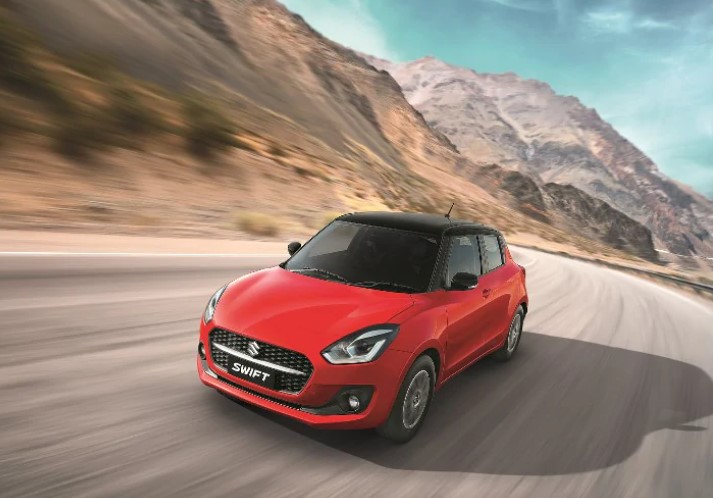