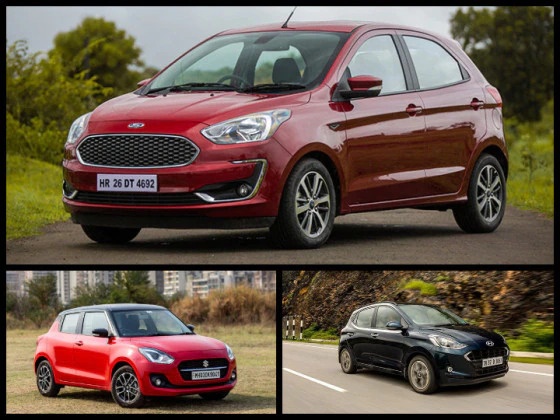 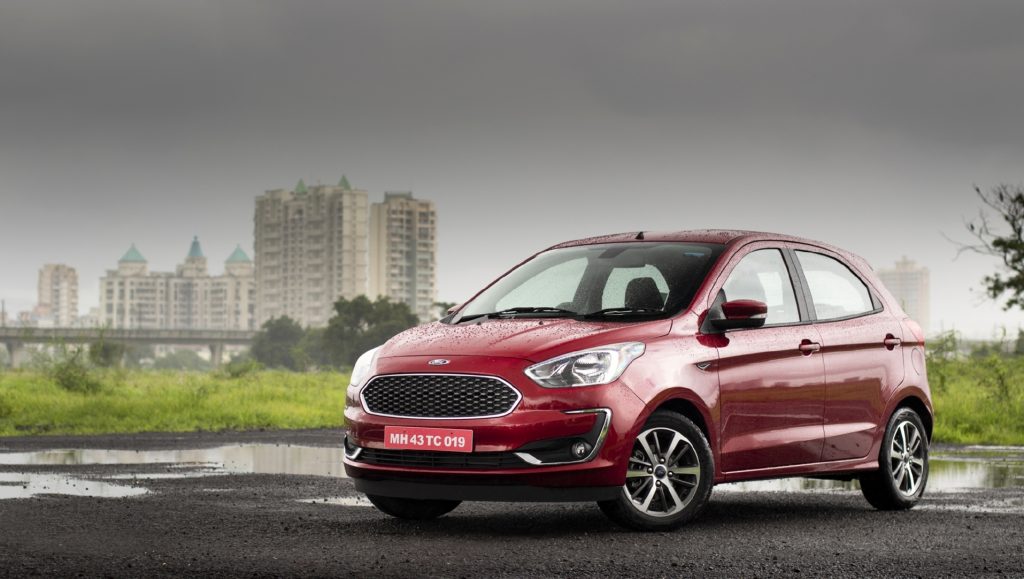 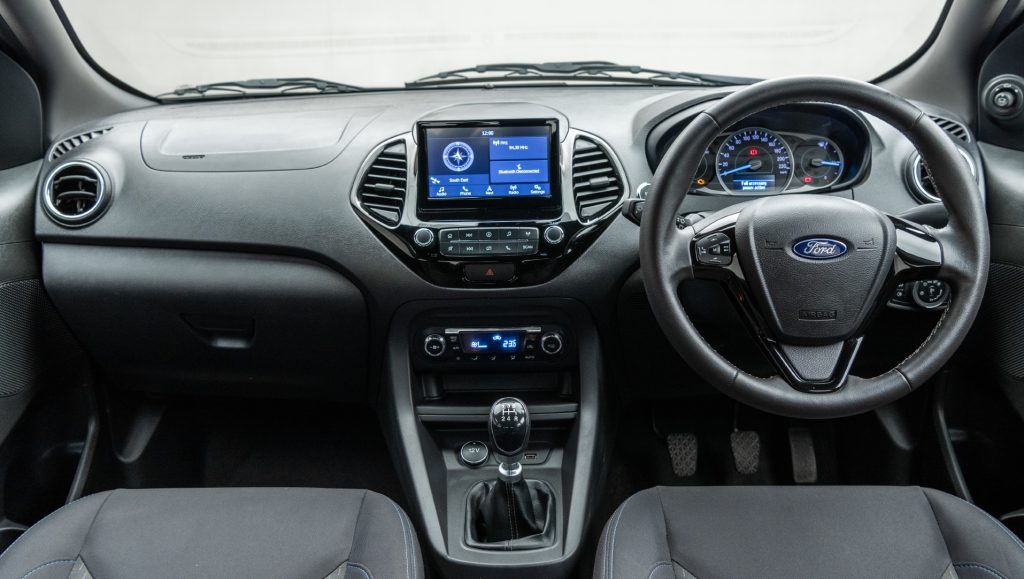 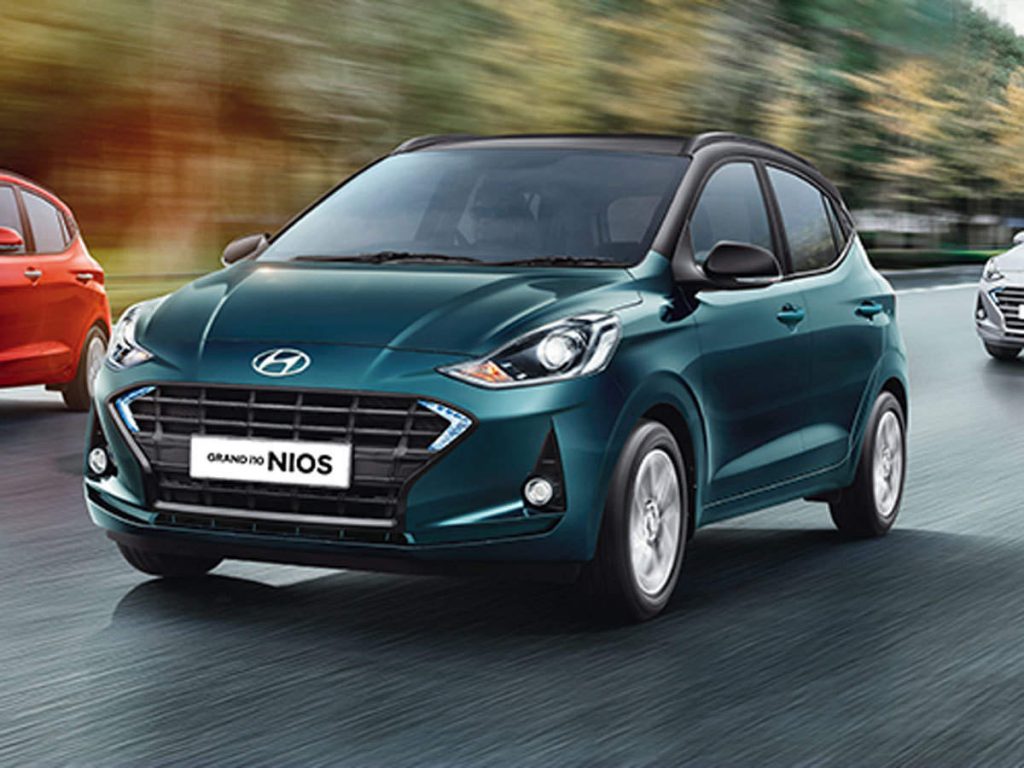 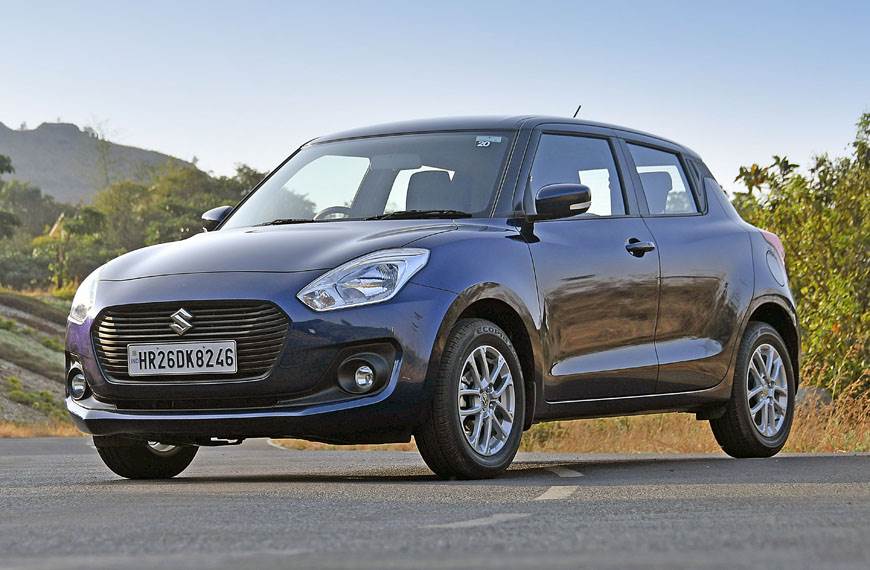 Maruti Suzuki SwiftrnrnrnrnrnrnrnrnrnrnrnrnrnrnrnrnrnAt this price, the Ford Figo is a great buy, as it includes a more refined automatic transmission. Sure, you'll miss out on some feel-good features like Android Auto, Apple CarPlay, and cruise control. But if we look beyond that, the Figo with its class-leading strong personalities and impressive safety kit is undoubtedly a solid case for itself.
previous POST 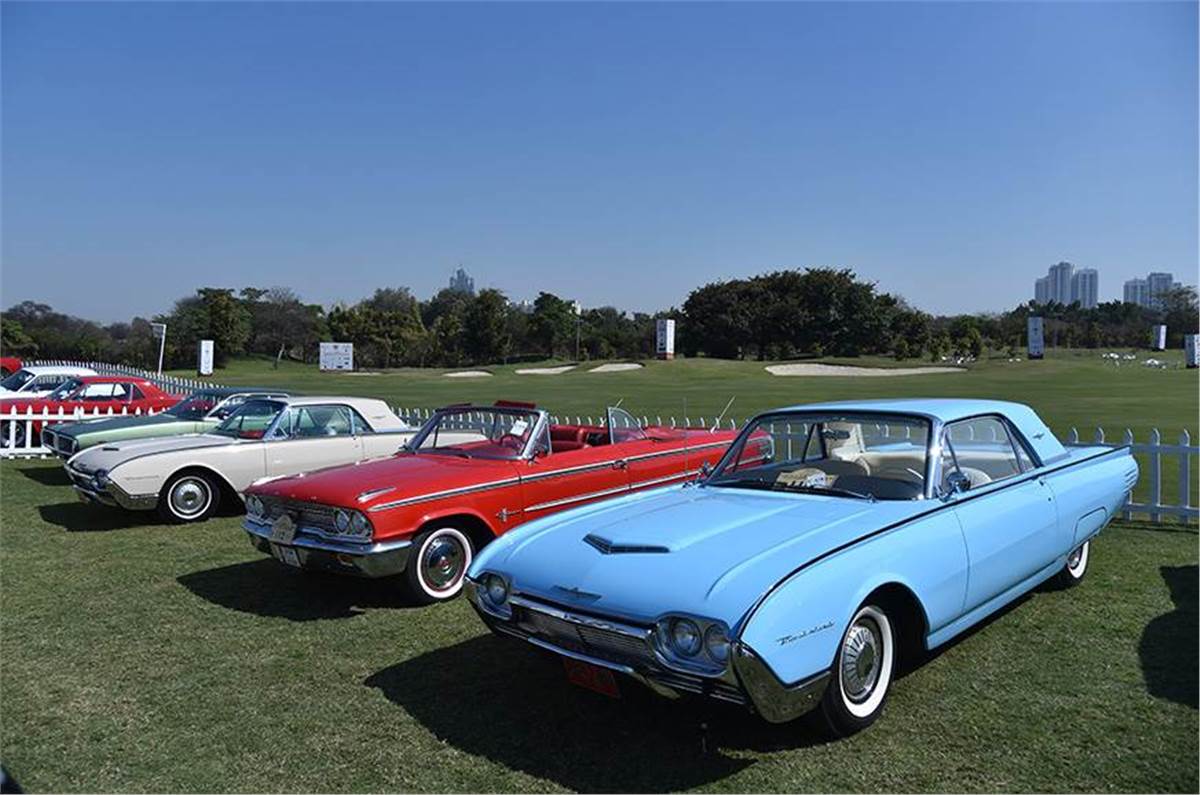 New rules for registration of Vintage Motor Vehicl...
NEXT POST 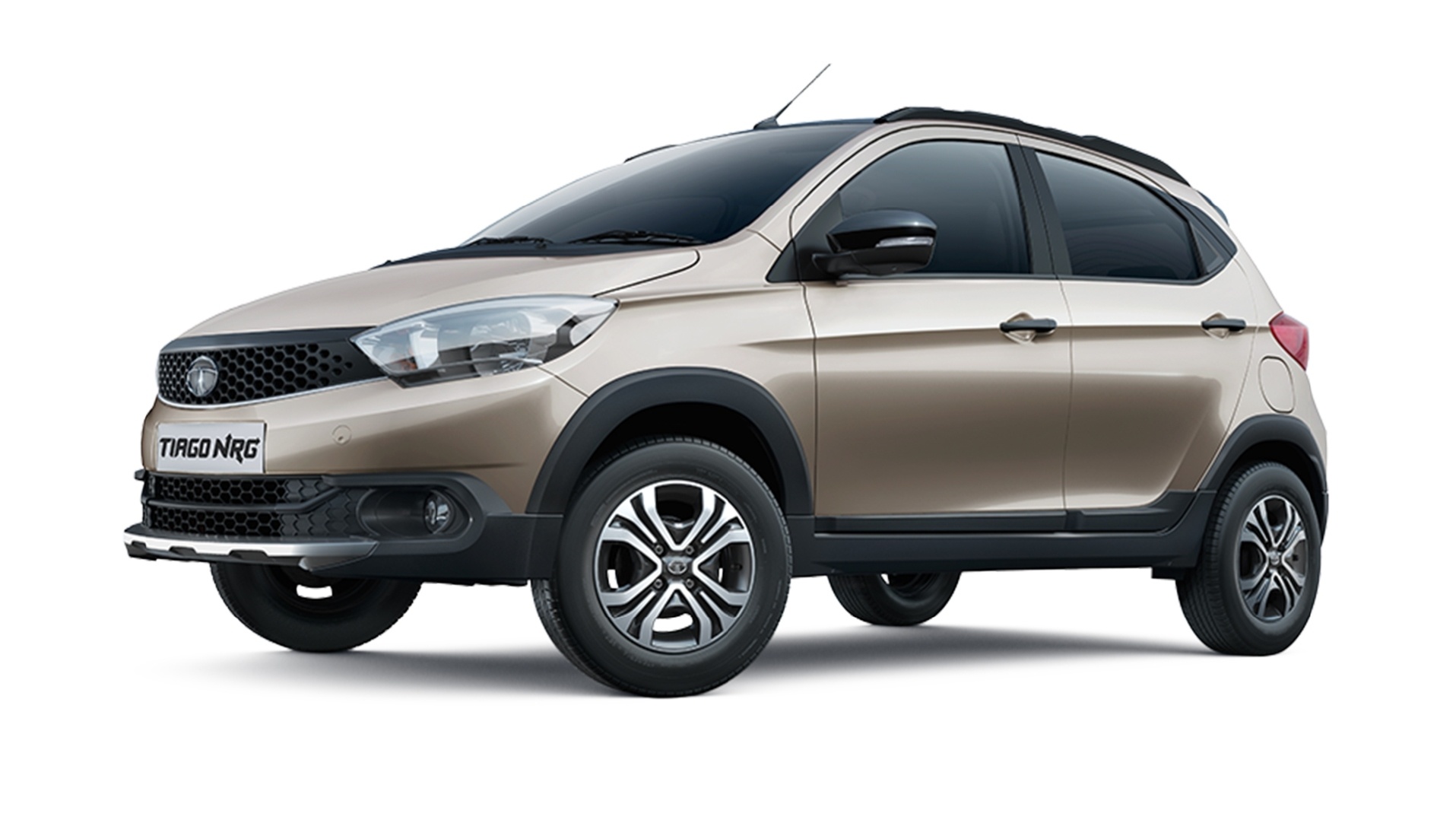 Tata Tiago NRG BS6 likely to be launched in India ...