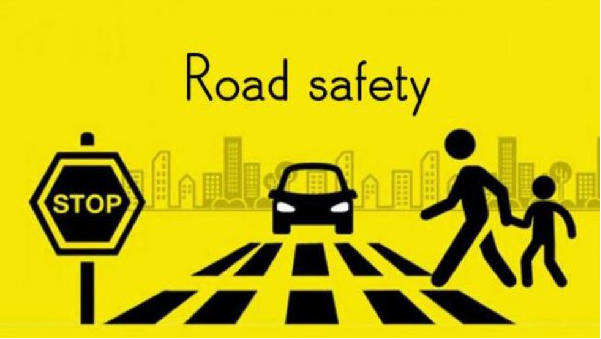 By:: AUTONEXA
As part of the ongoing National Road Safety Month, we take a look at the five road safety rules you should know to avoid road accidents and other penalties related to the motor vehicles act in India.As the number of motorized vehicles on the roads of India increases, so do the risks of road accidents and deaths. While the latter is a possibility, we can definitely avoid premature death from road accidents. Unfortunately, traffic rules are not as strict as required in India, and we have the highest fatality rate when it comes to road accidents. This is a statistic that must be changed. Therefore, here are five road safety rules that you should be fully aware of and follow.

1. Seat belts and helmets on the back are mandatory 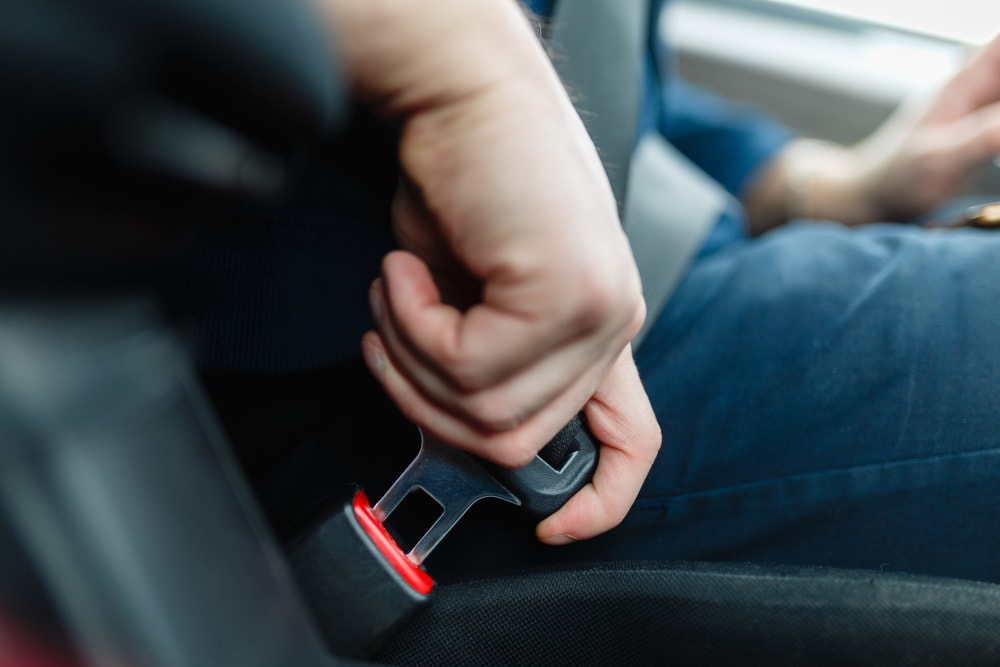 Use a seatbelt to avoid road accidentsIndia took a long time to adopt seat belts in the front seats. Even then, we still hear cases where the passenger was not wearing a seat belt at the time of the road accident. However, did you know that seat belts in the back were completely mandatory under the Motor Vehicle Act of 1988 and the Central Automobile Rules of 1989?. But traffic officers rarely fine you for not wearing one. However, the Delhi Police has become one of the first institutions to do so, and now, not wearing a seat belt in the second row will result in a fine of up to Rs. 1,000 in the national capital. Also, the MVA rules always required the use of rear seat helmets on two wheels. However, the implementation of the rule is not commonly observed. However, cities like Bengaluru already have this rule in place and the city is doing it quite seriously.

Another rule that is often overlooked on the roads in India is to follow the correct path at the intersection. In places not regulated by a sign or a traffic officer, it is important to remain extremely vigilant to avoid road accidents. As a general rule of thumb, if the road you enter at an intersection is the main road, always yield to vehicles on the road. In other cases, yield to all traffic approaching the intersection from the right. Remember also that pedestrians have the right of way in crosswalks without supervision. In simpler terms, it is the driver's responsibility to avoid pedestrians on the road at all times.

Unfortunately, road rage is a big problem, more than people realize, and it often leads to death at the hands of inexperienced drivers. Public roads are not racetracks and are not the place to choose to test your car's capabilities. Under the Motor Vehicles Act, violators will be fined up to Rs. 5,000 as a fine for speed tests and races and can also be imprisoned for up to one year in the case of a first offense. The second offense will result in a fine of Rs 10,000 and/or imprisonment for up to six months. Also, speeding is punishable by up to Rs. 2,000, while reckless driving can carry a fine of between Rs. 1,000 and Rs. 5,000 for light motor vehicles.

4. Look for a zebra crossing

With the increasing number of traffic cameras in cities and developed parts of the country, it is important to vary your stops behind the stop lines. Stop lines are double white stripes followed by a zebra crossing at a traffic light. If you stop after the line, you will be fined up to Rs 100 under Section 113 (1) / 177 of the Motor Vehicles Act. Before you knew it, multiple fines have accumulated online. If the fines are not paid, traffic officials have the right to impound the vehicle until the fines are paid. So the next time you hit a signal, be sure to check and stop "behind" the white line. 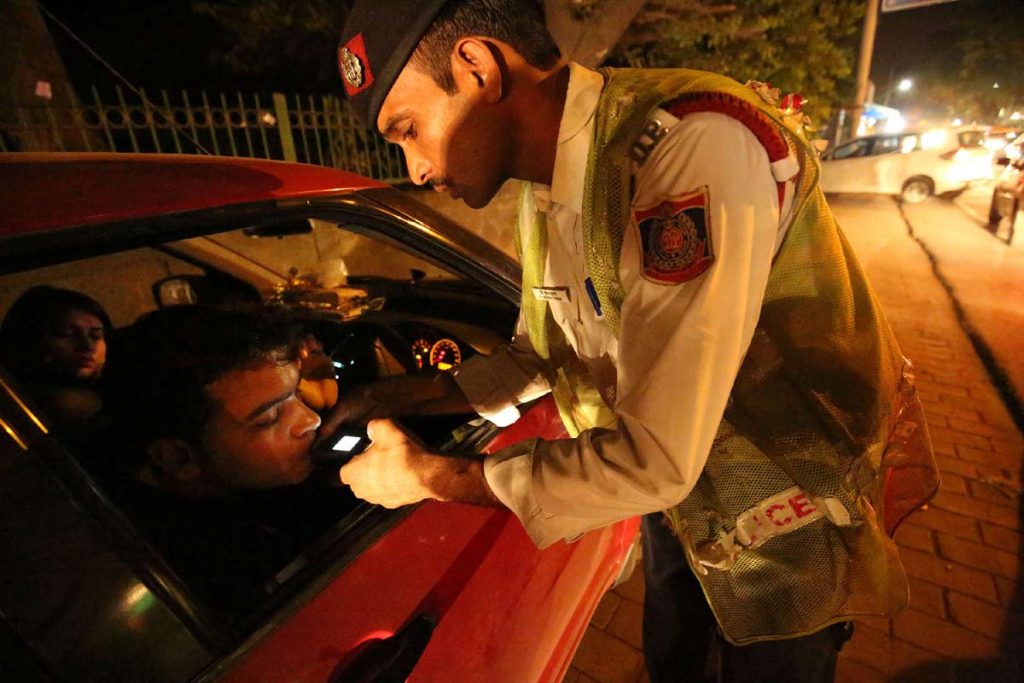 Do not drink and drive to avoid road accidentsWe can't be stressed enough, but driving while intoxicated is a hard no. It is not just about your life, but also about the pedestrians on the road. Even pedestrian paths are not safe if the steering wheel is in the hands of a drunk driver. Notwithstanding the fact that you will be charged with the crime of premeditated murder that does not amount to murder under Section 304 of the IPC if someone dies; This largely covered the Motor Vehicles Act of 1988. Under Section 185-202, the permitted limit for alcohol is 30 mg per 100 ml. Anything above this number can stop you without the need for a court order. You will be fined up to Rs 10,000 and/or imprisoned for up to six months for the first offense, while the penalty will be increased to Rs 15,000 or two years in prison for the second offense. Simply put, it's not worth the hassle and it's best to hire a taxi or ask someone else to drive.Also Read: Honda Cars Discount offers announced, Benefits Up To ₹ 2.5 LakhAlso Read: New electric cars in India 2021