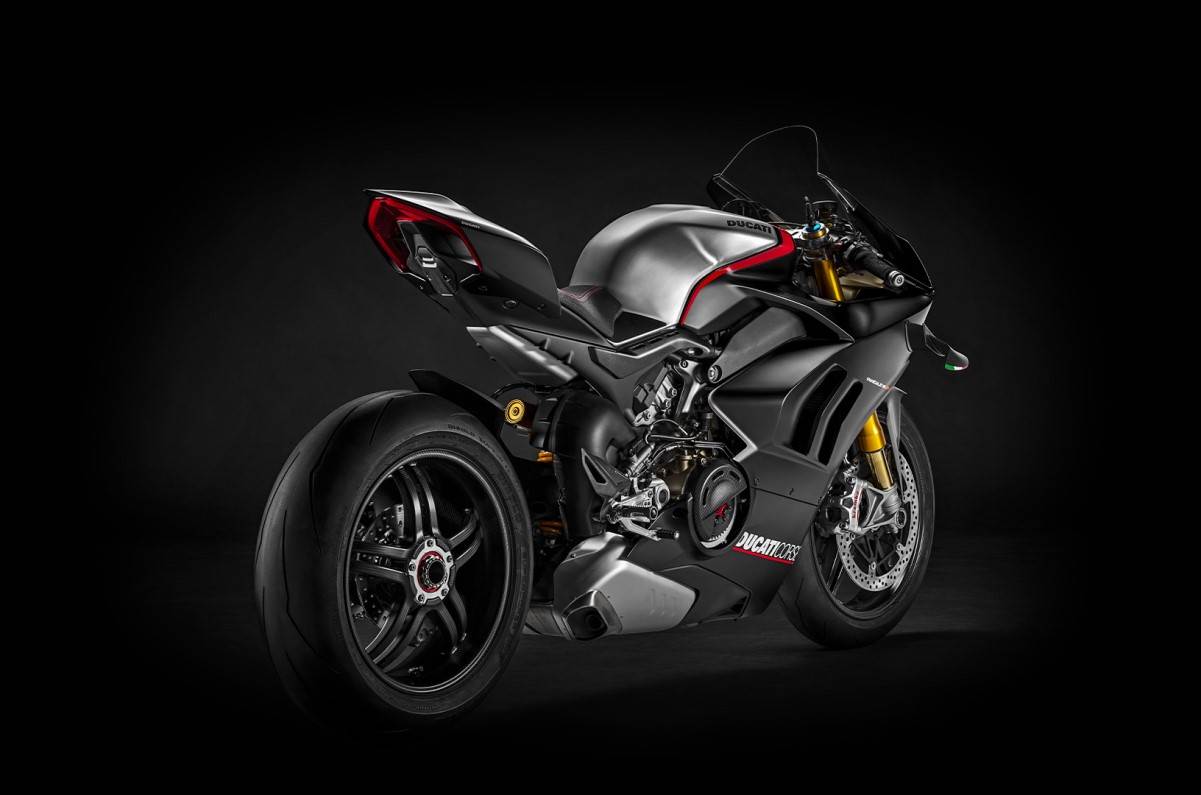 Ducati India announced on Thursday the launch of its new flagship superbike in the country, the Ducati Panigale V4 SP. The motorcycle is priced at ₹ 36.07,000 lakh in India (Ex-Showroom). The company has already started booking on the new Ducati Panigale V4 SP at all its authorized dealerships in India.

The new Ducati Panigale V4 SP differs from the standard Panigale V4 S with its dedicated livery, the billet steering head that shows the progressive number of the bike, more premium equipment, and a race-tuned engine.

The bike comes with a new "Winter Test" livery inspired by the Ducati Corse motorcycles used in the pre-season tests of the MotoGP and SBK championships. This sets it apart from the Panigale V4 S fairings, combined with Marchesini forged magnesium wheels and contrasting red accents that leak through the exposed brushed aluminum tank. 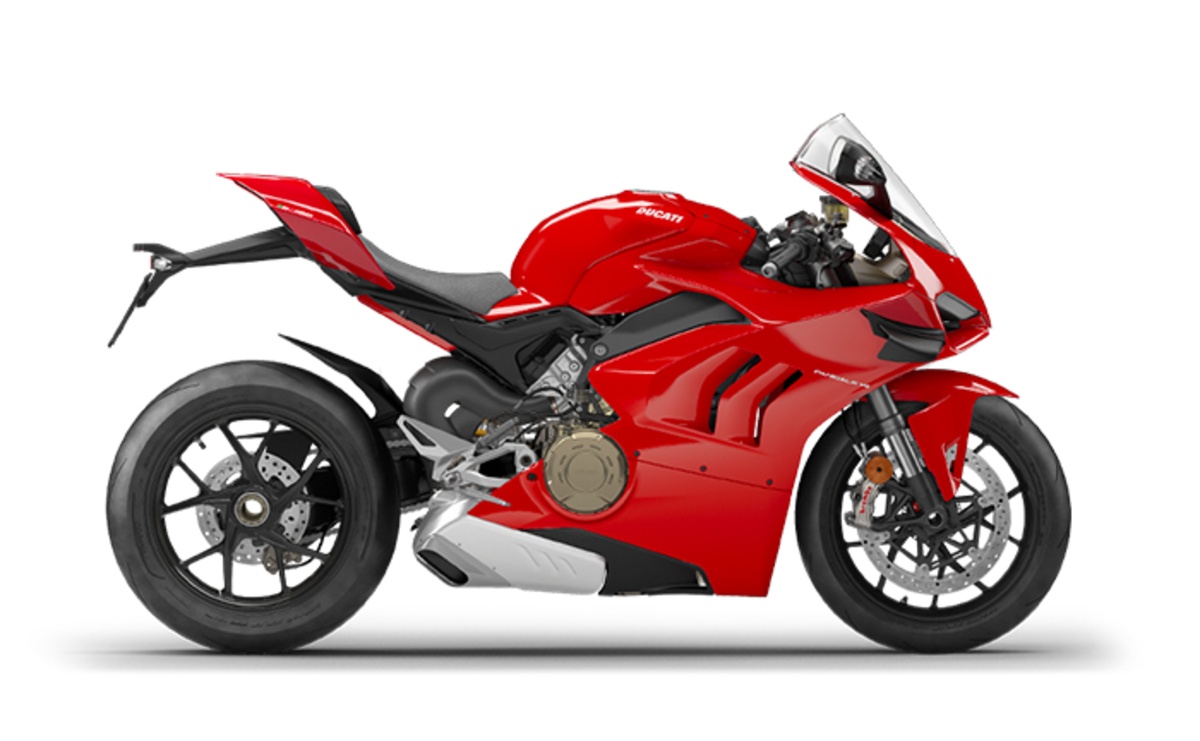 Bits that make truly make it a track-ready machine include a carbon front fender and adjustable billet aluminum passenger footpegs that can be set to the rider's preferred position on the saddle. It also features various track-guided accessories, such as an open carbon clutch cover, removable license plate holder covers, and mirrors, as well as a Ducati Data Analyzer + (DDA +) telemetry kit with GPS module that allows the rider to analyze the performance in a professional way. 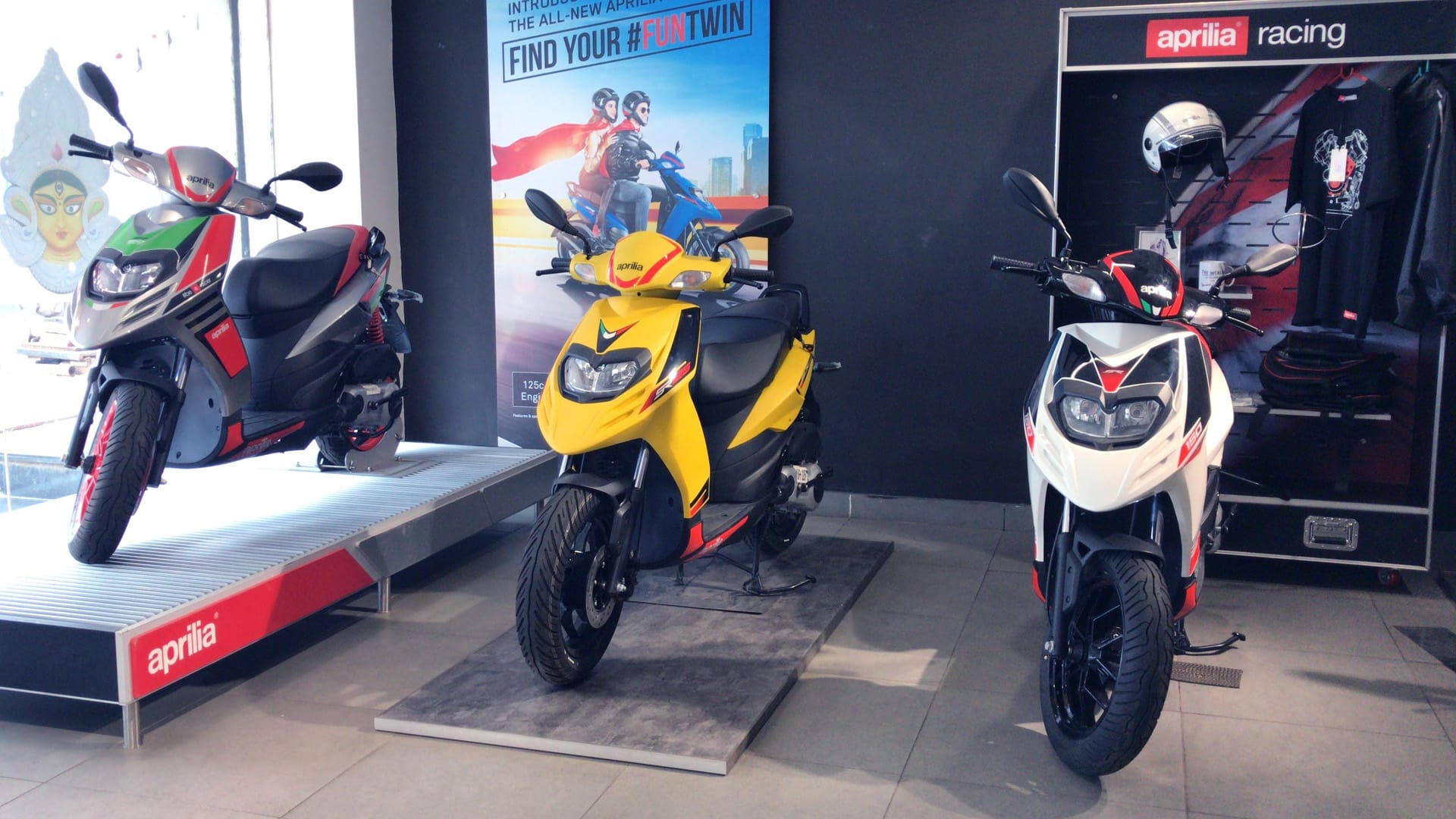 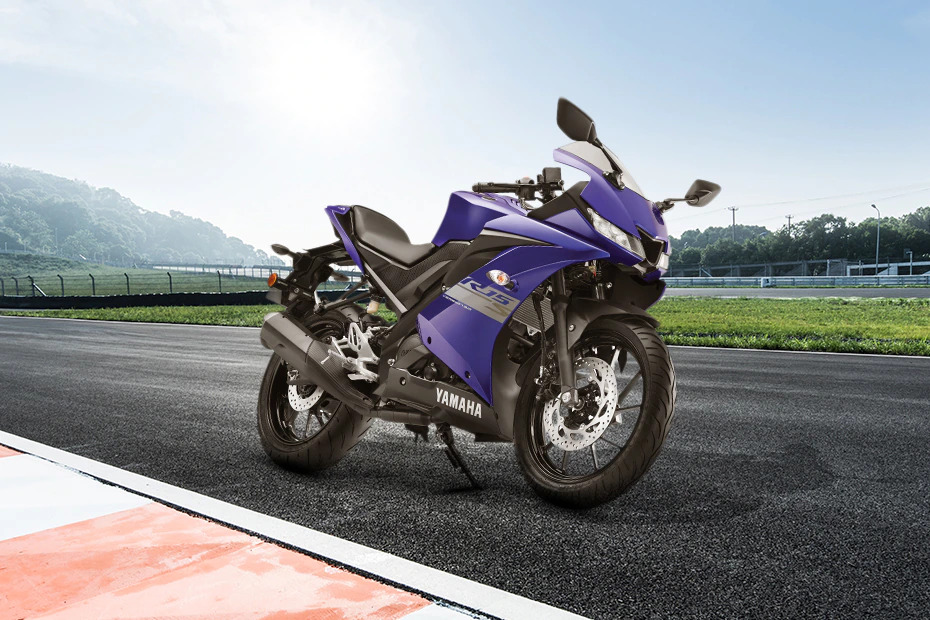