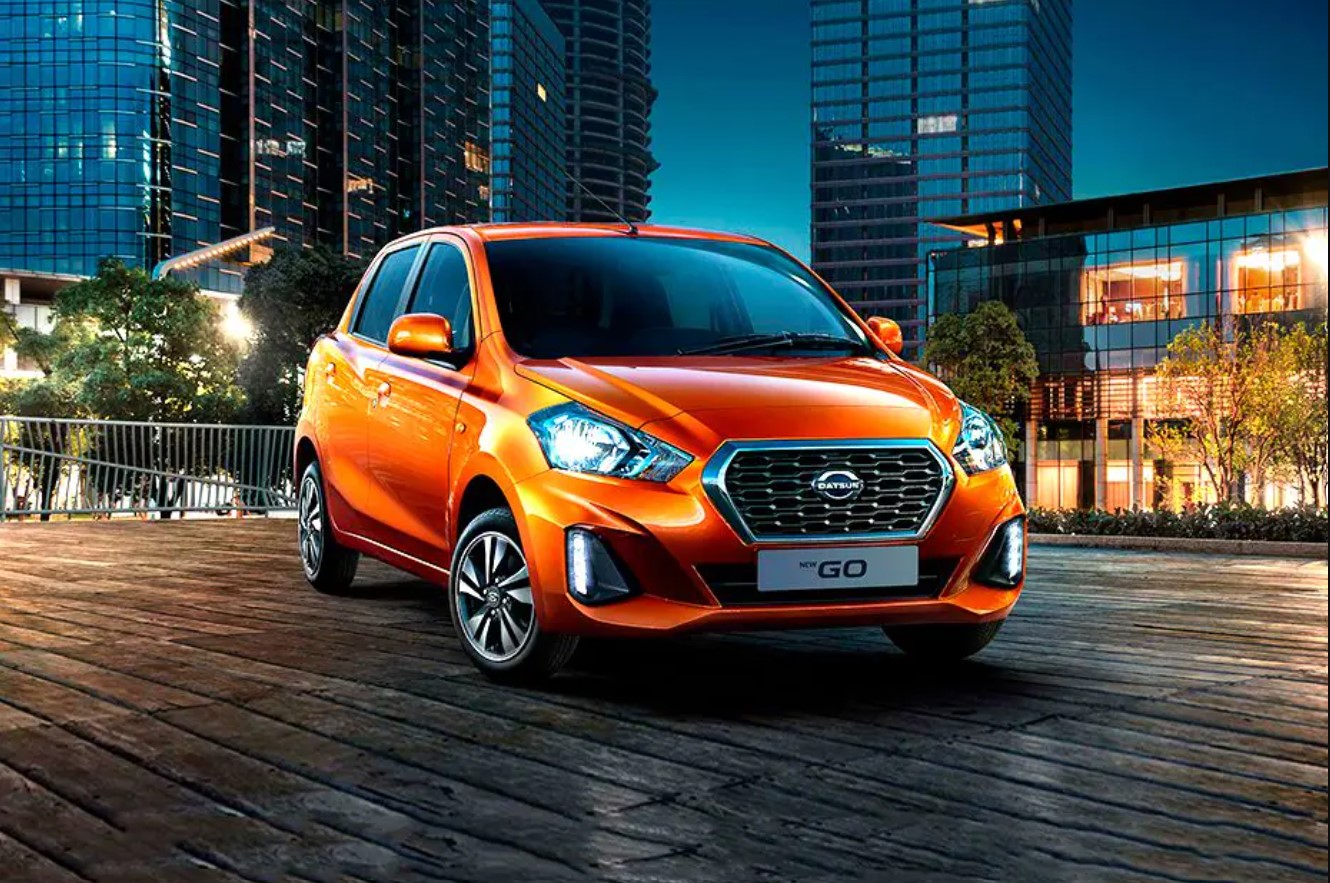 Nissan has finally unplugged the Datsun brand in India - Datsun has also been discontinued by Russia and Indonesia. The Datsun brand was revived by Nissan in 2013. Nissan had big plans with the budget brand. Nissan wanted to produce low-cost, low-cost cars under the Datsun brand for developing countries such as India, Indonesia, Russia, the African market. But as the sales figures show, the brand never gained traction.

Even here in India, Datsun has never really appealed to Indian audiences. Datsun sold 4,296 cars per year, with some cars selling more than 15,000 units per month in India. With a market share of less than 0.1%, Nissan could not continue to lose. It took nine years for Nissan to finally abandon the Datsun brand.

The company issued an official statement, "As part of Nissan's global transformation strategy, the company is focusing on key models and segments that bring the greatest benefit to customers, dealer partners and business.  RediGo production has been discontinued in Chennai based plant".

India was the first place where Datsun was raised from the dead. Ironically, India is also the last country to make Datsun's heart beating. Now that the brand is dead, let's take a brief look at its short stay in India. In 2013, India witnessed the world premiere of the hatchback Go. It went on sale in 2014, shortly after its launch. 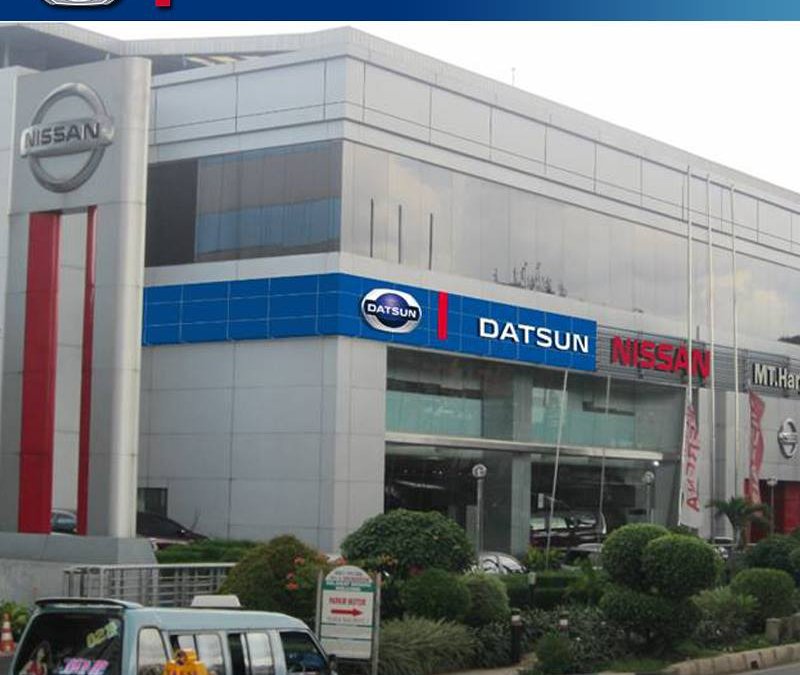 When the Hatchback Go was released, there was a lot to be said about it. It was the largest car you could buy for its price. Priced between Rs 3.12 lakh and Rs 3.69 lakh, the vehicle is intended to face the Maruti Alto, the bestselling car in the segment. It offered more power, more space, more features at a lower price than its competitors. But that didn't help their cause.

Since the car was produced at a cost, it was evident from the way it was built and the way it felt to the end user. The packaging of the car left a lot to be desired. Following the Go hatchback, Datsun has launched the Go+ MPV, which was a good offering. But like the Go hatchback, this one is built the same way. The third car in Datsun's India lineup is the RediGo, which has become their bestseller - but sales weren't that much which was anticipated.

The company tried to add more features to the Go and Go+ cars in the models it changed in 2018. But even that was not well received. In 2020, Datsun has updated all its vehicles to meet BS6 emissions rules, and RediGo has also received a facelift, an upgrade to the 1.0L petrol engine, as well as an AMT transmission.

One of the main contributors to Datsun's death was security. Or lack thereof. When crash tests were performed by Global NCAP, Datsun cars were an absolute disaster. However it is not just the lack of security. Hyundai and Maruti cars at similar prices are sold as cakes, though they are just as frustrating in terms of safety as Datsun cars. All these factors combined to the downfall of the brand.

There was a lot of rumor about the release of Go Cross in India. The Go Cross was an SUV-inspired MPV Go + with a higher ground clearance. But this was given a mistake. Then came the Magnetite concept. Originally conceived as an SUV under 4 meters Datsun, company decided to launch the Magnite under their own brand name Nissan, instead of Datsun.

What about Datsun car owners?

Nissan said in an official statement, "We can assure all existing and future Datsun owners that customer satisfaction remains our priority and we will continue to provide the highest levels of after-sales service, parts availability and warranty support from our national sales network.”

Electric Cars with premium appeal to be launched ...
NEXT POST