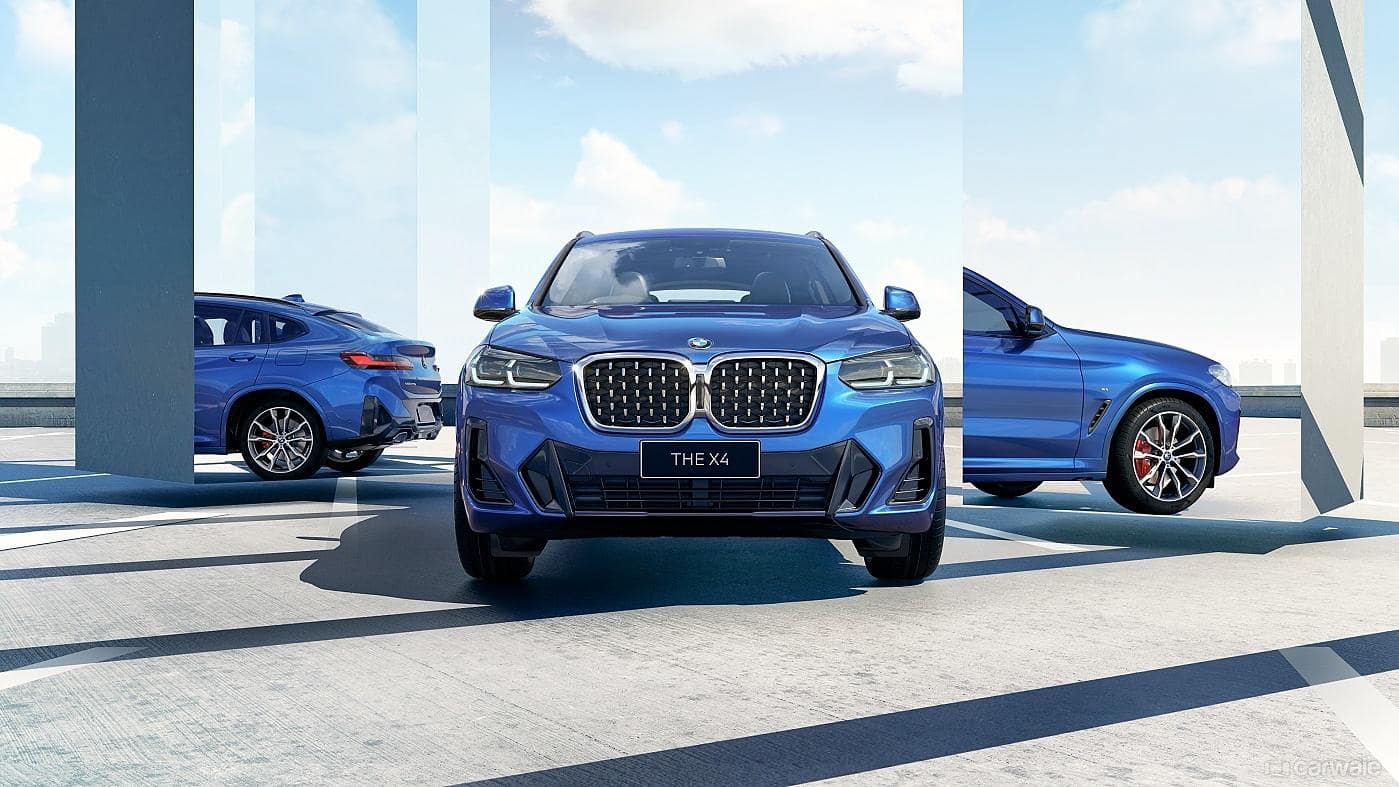 Contrary to the all-black theme, the X4 Silver Shadow Edition can be had in three exterior colors: Carbon Black, Vetonic Blue and Alpine White. On the outside, the signature grille and dual exhaust pipes are chrome-wrapped. In addition, the front and rear bumpers were highlighted with anvil-shaped gaskets and vertical reflectors.

Inside, the X4's cabin is draped in Mocha leather upholstery. For more glam, the luxury automaker added an interior trim that the brand loves to call Aluminum Rhombicle, highlighted by Pearl Chrome.

The X4 Silver Shadow does not receive any mechanical upgrades and is offered with both petrol and diesel engines. The former produces 251 hp and 350 Nm of torque, while the latter produces 261 hp and 620 Nm of peak torque. Both engines are mated to an eight-speed automatic transmission.

The following are the variant-wise prices of the BMW X4 Silver Shadow Edition: 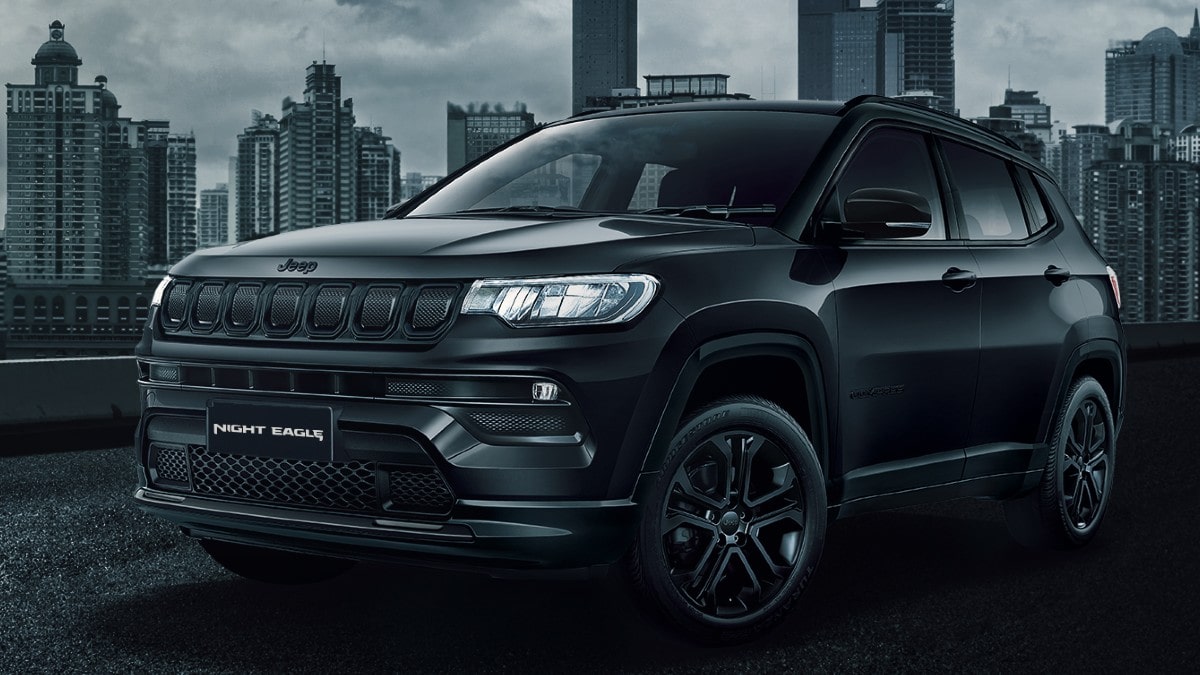