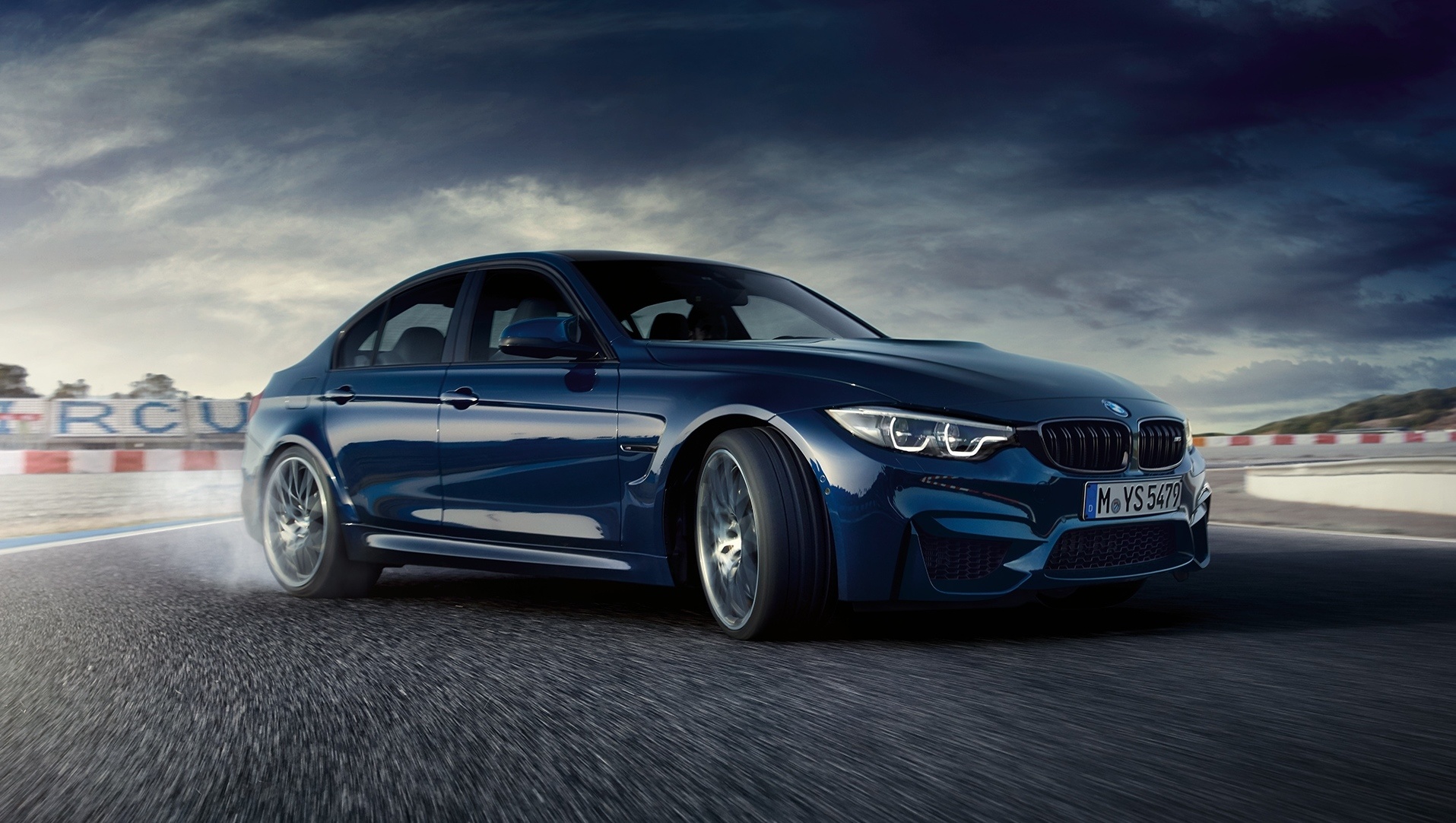 BMW is a premium luxury automaker with its headquarters in Germany, which has a good share in the Indian market. BMW has added two newly designed variants in the BMW M3 Sedan Series recently. These variants include the BMW M Series M3 Sedan. The car is facing competition against the other popular car in this segment including the Audi S4 and the Mercedes Benz CLA 45 AMG in the Indian market.rnrnThe BMW M3 Sedan is a luxury car that although looks compact but has plenty of space available inside and at least five people can sit comfortably in the car. The luxury sedan is highly efficient and has a lot of advanced features such as the BMW head-up display with the 'M-specific' views for gear indicator, engine revolution, and shift light.rnrnThe car is powered by a 3.0-liter petrol engine and the automaker claims that it can easily break the mark of 100 Kmph speed in just 4.1 seconds. We are impressed by the external appearance of the car and its sleek body. The roof, B pillars, and the alloy wheels of the car have black accents which give it a sporty look. Some other features of the M3 Sedan include an infotainment system including an iDrive touch controller and park distance control function.rnrn 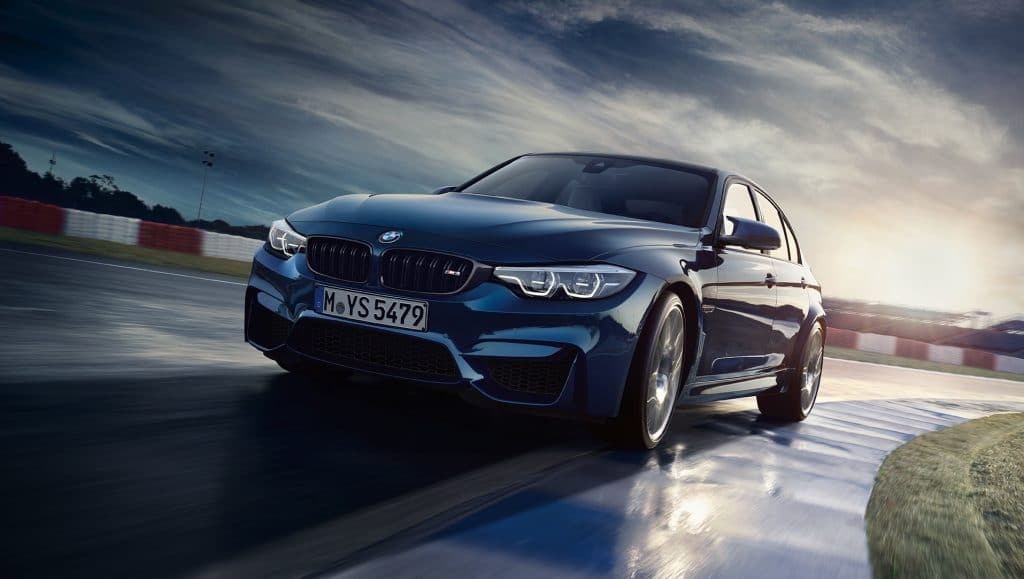 The Exterior features of the BMW M3 Sedan:

rnThe exteriors of this sedan are simply amazing because of its aerodynamic body structure along with its design. The car has a front facade owing to its sleek-looking headlight cluster. The M3 Sedan has been powered by the bi-xenon lamps and the four LED DRL rings. There is a kidney bean-shaped radiator grille at the center and its frame is made in chrome.rnrnThe front bumper of the car has a different structure and has three massive air intake sections that help in providing a better air intake for the purpose of engine cooling. The car has a very sleek side profile and also has big fenders that feature the alloy wheels giving it a stylish look. The wing mirrors and the door handles have been painted in the body color.rnrnThe rear profile of the sedan has a sportier look and the rear bumper has an excellent structure and has a pair of reflectors that provide additional protection. There are four exhaust pipes that are designed using chrome accents.rnrnThe BMW M Series M3 Sedan has a total length of 4671 mm and a width of 1877 mm. The total height of the sedan is 1430 mm and the wheelbase is 2812 mm.rn

Interiors of the BMW M3 Sedan:

rnWhen it comes to the interiors of this luxury sedan, there is a perfect internal cabin and that has been decorated with leather and high-gloss black inserts. High-quality upholstery has been used by the automaker to cover the seats. This has been made using a combination of leather and fabric.rnrnThe metallic accents on the dashboard, door panels, and the instrument cluster gives it an elegant look. All the seats have been ergonomically designed and the seats in the front have side bolsters and the head restraints.rnrnThe car also has an electrical adjustment facility as well as a memory function, that further provides comfort while traveling. The steering wheel of the car has a three-spoke design and it has been mounted with all the multi-functional switches including audio, calls and the cruise control function.rnrnThere is also an instrument cluster with a few analog gauges and a multi-functional screen, displaying all the important information. The illuminated control switches on the dashboard, that does the work of amplifying the cabin gives its interiors an attractive look.rn

Engine and Performance Features of the BMW M3 Sedan:

rnThe BMW M Series M3 Sedan has been powered by an advanced 3.0-liter petrol engine with a high-pressure fuel injection technology. It has a total of six cylinders and 24-valves that have been also been based on the high-pressure direct fuel injection technology. The car can produce a peak power of 431bhp in between 5500 to 7300rpm and a peak torque output of 550Nm in the range of 1850 to 5500rpm. The car has been mated to an advanced M Double Clutch transmission gearbox that features the drive logic, which aims to deliver the torque output to the wheels at the rear.rn 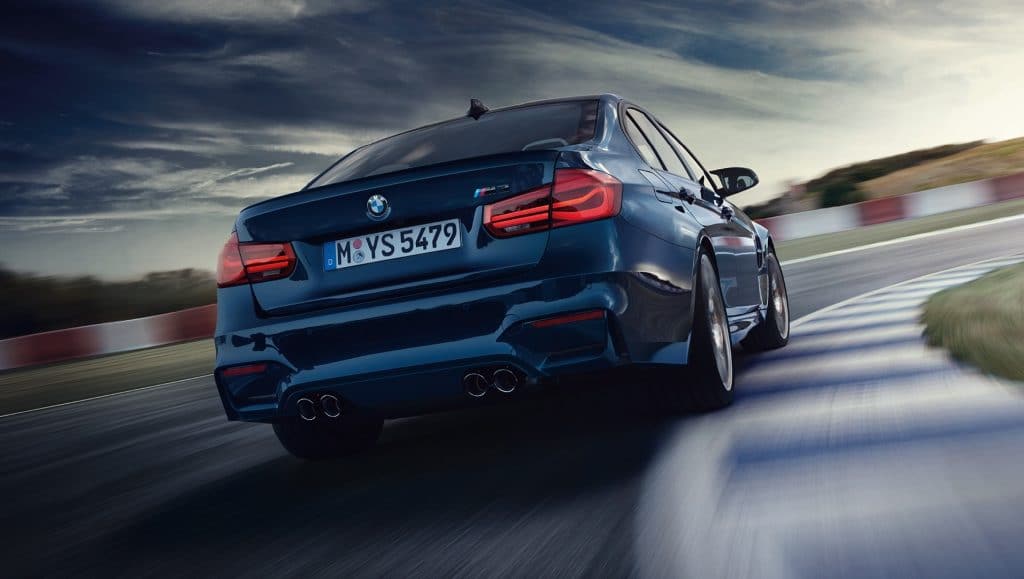 The Braking and Handling features of the BMW M3 Sedan:

rnThe wheels of the sedan are mated to a sturdy set of 'M' compound disc brakes that have been loaded with the body-colored brake calipers. The braking mechanism has got the aid from the latest generation anti-lock braking system and the electronic brake force distribution and cornering brake control function as well. Along with that, the car also has an adaptive M suspension system that assists the car to adapt itself as per the conditions of the roads.rn

The Comfort Features of the BMW M3 Sedan:

rnThe luxury sedan is equipped with all the advanced features to provides its owners with the best level of comfort. Some of these comfort features include the velour floor mats, interior mirror with automatic anti-dazzle function, ambient lighting system and a multi-functional steering wheel with the gearshift paddles, the smoker's package, electrically adjustable front seats with lumbar support, roller sunblinds for the windows at the rear and the 'M' carbon roof. The car has also been equipped with various BMW ConnectedDrive aspects such as an iDrive touch controller, a touchscreen display, a DVD player, and an integrated hard drive for the purpose of GPS maps. It also provides visual parking aid.rn 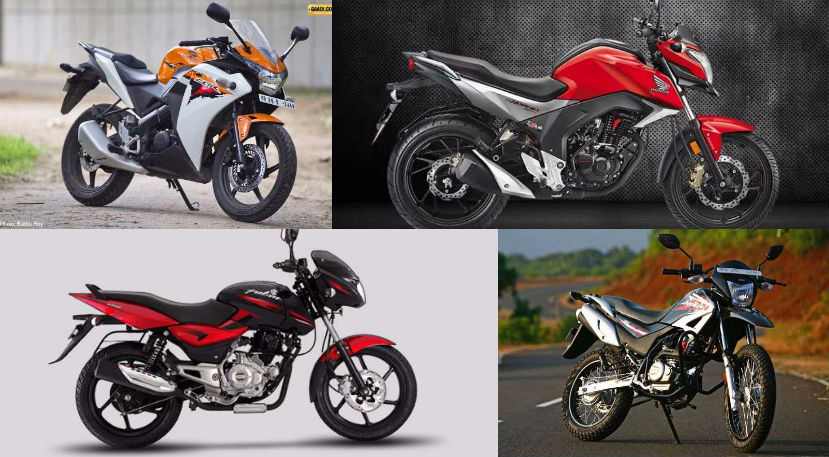 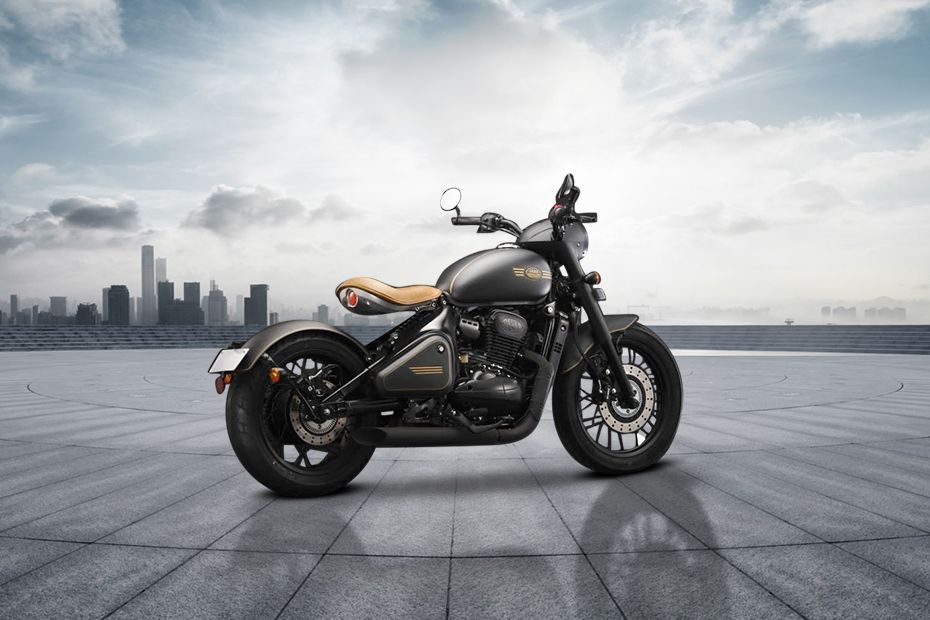