Autonomous buses to soon make trial runs in this country

Middle Eastern country Israel is looking to put automated public transportation options on its roads with the goal of reducing traffic congestion while increasing safety and service. The country is soon looking to begin testing autonomous buses as one way to automate mass transit options. Four bus companies were selected for initial testing: Egged, Metropolin, Dan and Nateev Express.

The first bus test rides will not be available to the public, with each company tasked with proving safety, viability and commercial viability of its autonomous vehicle, which will take place on closed roads.

Once approved, these autonomous vehicles will make their move to the public road, and travel along bus lines for a two-year trial period. The country aims to transition to a fleet of autonomous, driverless vehicles. 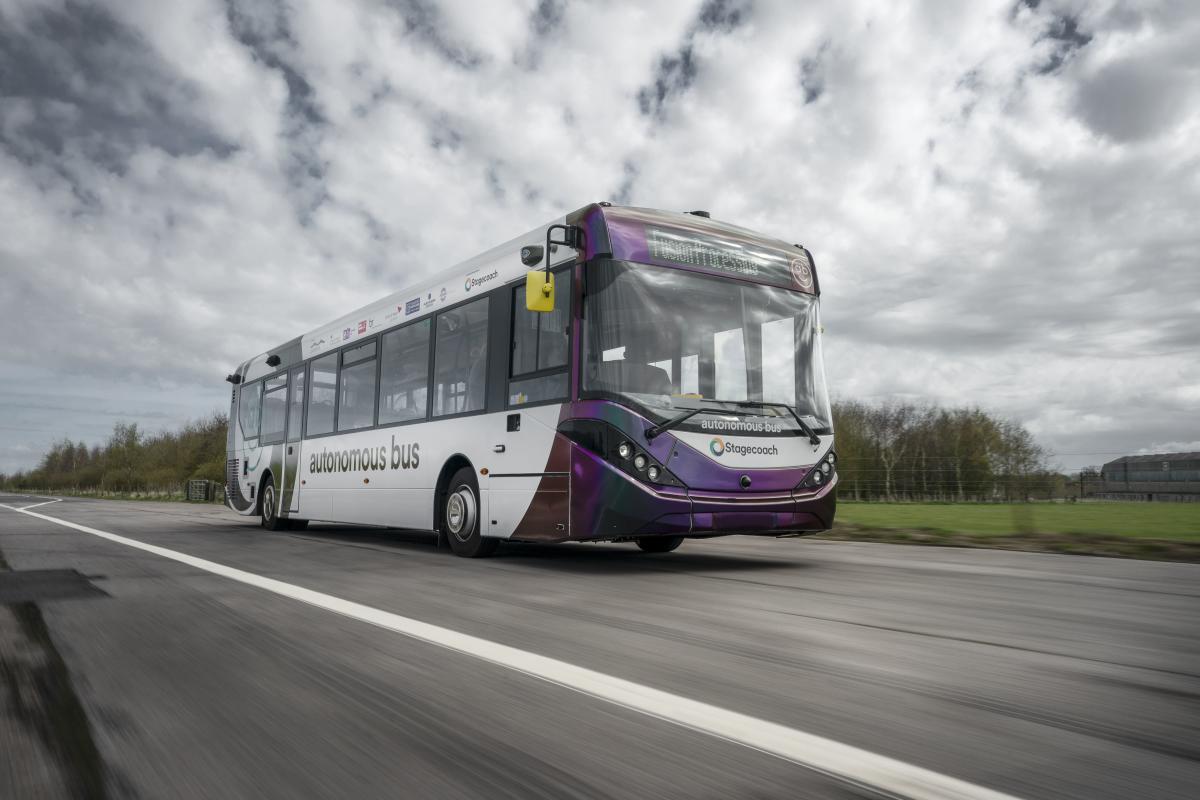 Another motivation behind the move is to tackle the labor shortage in Israel, where the nation faces a severe shortage of bus drivers. The Jerusalem Post reported that the government is providing half of the NIS 61 million ($17 million), in cooperation with the Israel Innovation Authority and the Ayalon Highways as well.

There are reportedly 600 smart transportation startups in Israel alone, with the number of companies focusing on self-driving vehicles growing by 26 percent each year.