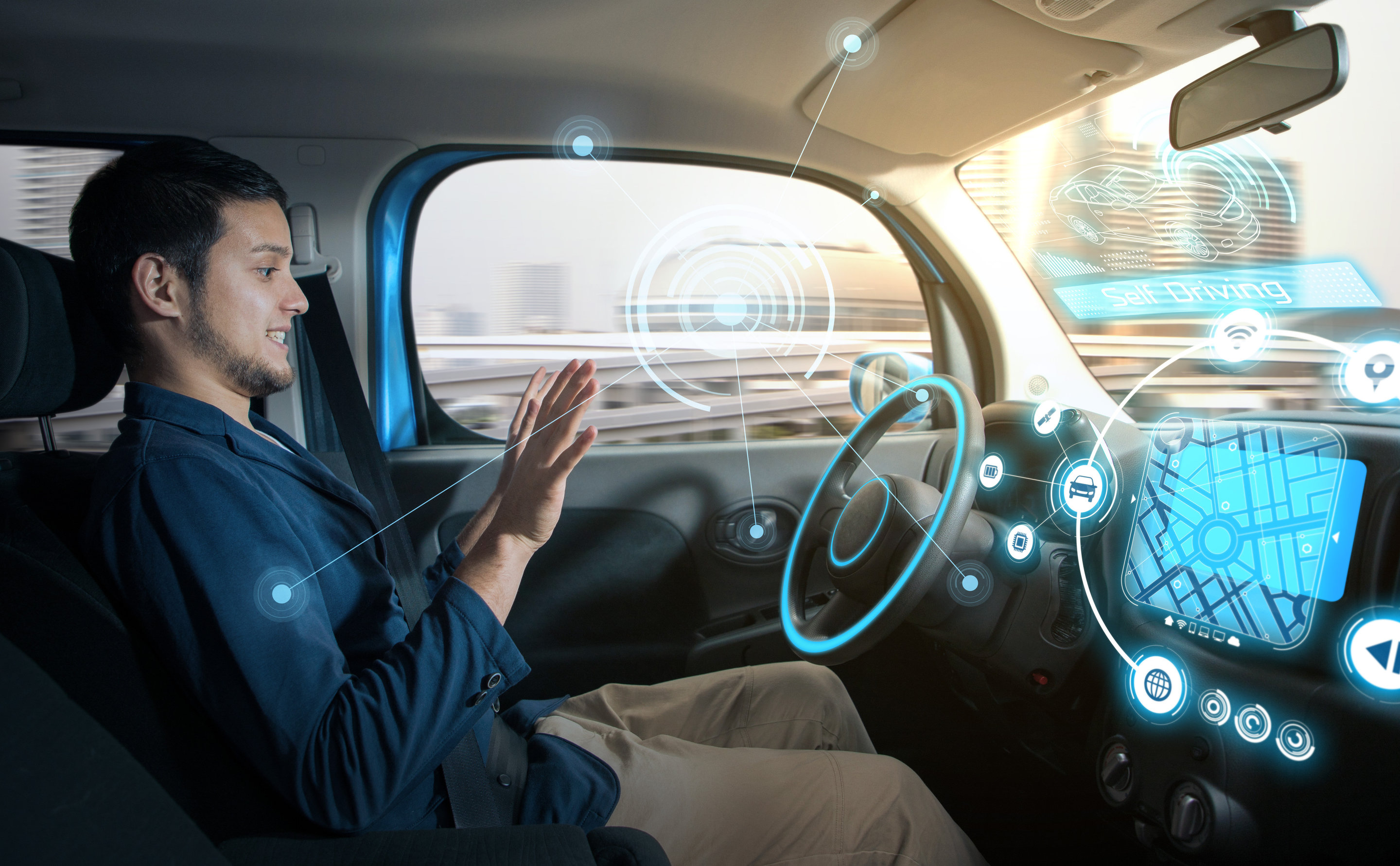 Cars have become necessary tools to commute in today’s world. Obviously, everyone needs to visit various places faster. And this is one crucial reason why owning a car makes more sense.

But when it came to the debate of whether or not India needs driverless cars, Union minister Nitin Gadhkari stood firm on the grounds of NO DRIVERLESS CARS. Well, he has his reasons.

Instead, he believes that India must open its arms to the electric cars. But before we proceed to understand that why he has shown disinterest in the Driverless cars India was supposed to have, we must understand what these are!

So, what are the driverless cars?

Well, the driverless cars, as the name says, are the cars that run on their own. These cars are practically automated cars. These require no drivers at all. Sounds all exciting, doesn’t it? the advantages of these cars are also many.

Let us see what these are exactly!

The advantages of driverless cars:

Following are the various advantages that people can get from driverless cars:

It is one reason why these cars can be termed beneficial. The driverless cars can practically help you get through with less traffic without much problem at all. They will be programmed in such a way that one can avoid the commotion.

With the driverless cars, chances of critical accidents usually reduce by half. This is because, the cars run on software and understand how to avoid the accidents completely! With the least chances of accidents, a sense of safety will prevail in the people on the roads.

The lane capacity is one of the major concerns in today’s world! One cannot deny the fact that with the increase the number of vehicles on the roads, the lane capacity has become a challenge. The cars drive recklessly making it a challenge in the first place. With the driverless cars, things can be proved otherwise.

Any machine can be designed to do exactly what the people want from them. And this is one reason why when designed to save the fuel, these driverless cars will do just that! One must also understand that this means that they will get to save a lot on the expenditure as well.

There are many people who certainly cannot drive the car or any vehicle as for that! senior citizens, or people with disabilities can make the use of these cars, nonetheless. These cars will prove to be fruitful to their needs and this is one thing that can be stated as one of the major advantages.

One can ensure that the human habits are not involved in these cars. This in fact helps save time when travelling places. This is also what will help you save on the transportation costs as well. If you want to have a smooth and tension free travel, then this is a car that you can trust.

Despite having such range of advantages, Nitin Gadhkari has voted against it! He has maintained his stance on the no self driving cars for India issue. Rather, he has recommended the use of electric cars. These electric cars will prove to be a better thought, according to him.

But what are the electric cars?

The electric cars are small efficient cars that run on the battery. They make no use of liquid or deplorable fuel. These cars have their unique set of advantages. And certainly, these advantages can vouch for why Mr. Gadhkai has voted in for these cars.

What are the advantages of the electric cars?

Following are the various advantages of the electric cars:

And what can be more advantageous than this? The fuel is often extracted from the core of the Earth, making them deplorable and equally dangerous to the Earth.

One must remember, that the liquid petroleum is slowly making its way to extinction and bringing the health of the Earth to the same path. The electric cars can help stop the same.

Carbon dioxide and carbon monoxide have constantly been the major enemy to the Earth and its atmosphere. Unfortunately, we are so depended on the use of the fossil fuels, that we fail to realize the harm it creates.

The bu
ing of the petroleum can lead to the emission of the green house gases. It makes our atmosphere quite vulnerable. With the electric cars, we can avoid this scenario completely.

Let us tell you, that constant refilling of the petroleum can cost you and that too in loads. This is certainly one of the crucial most problems that you may have to face. You will have no problem in savings with the battery-operated electric cars. The one-time investment in the purchase of the car is all you have to concentrate on.

The electric cars help you get rid of the green-house gases. This in itself is an achievement that one cannot get enough of. The benefit to the environment can help you in retu
and so can it help your future generations to come. It is a benefit that stays without you for a long period.

Maintenance costs with the electric cars are also too less. These cars hardly need any special attention. Also, all you will really have to take care of, is the battery. One can ascertain that this low maintenance car is a pure bliss to you.

These are some of the wonderful advantages of the electric cars.

So, why has Gadhkari refused the idea of the driverless cars?

Despite it having some of the magnificent advantages, Nitin Gadhkari has voted against it, because it will lead to the loss of the manual labour. There are so many people who own and drive cars for a living. And this is exactly an opportunity that will be snatched from them.

Having electric cars against them is a better idea, considering that it has no loss to it at all. 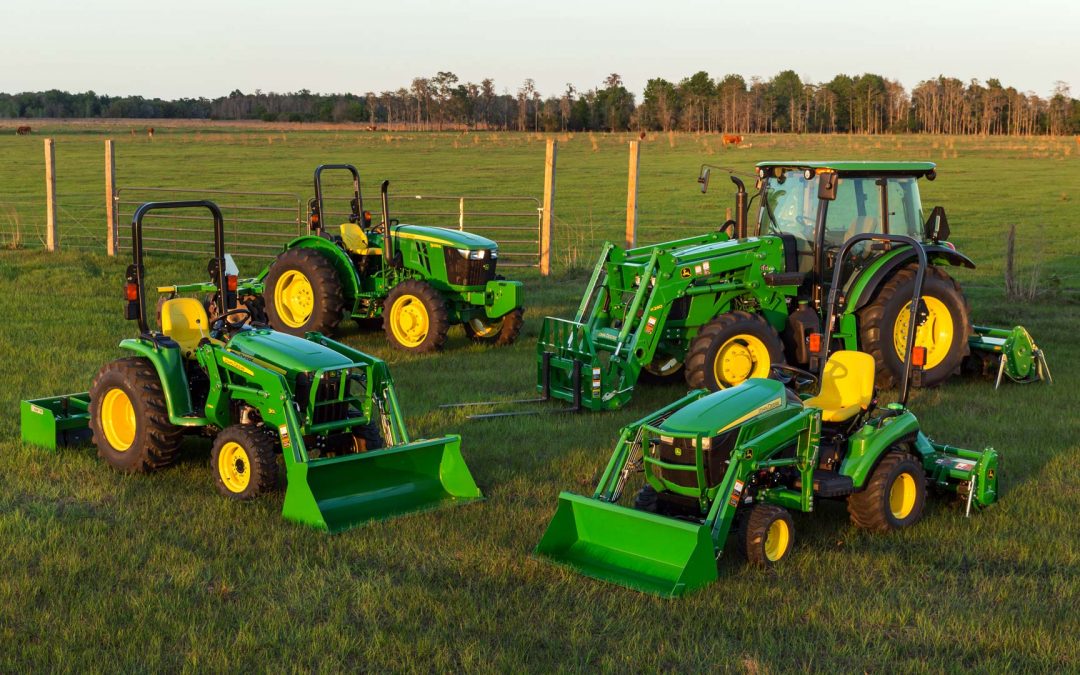 Types of Tractors – How Many Do You Know?
NEXT POST 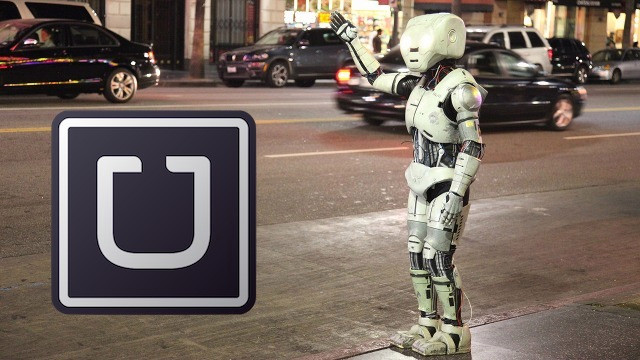