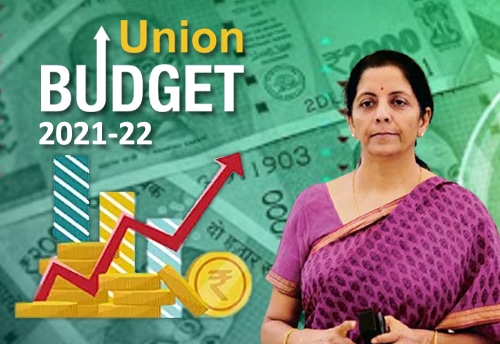 Autonexa tried to list down the top 5  misses in Union Budget 2021 speech by madam Finance Minister Nirmala Sitharaman based on the information available so far:rnrn1. Increase in tariffs on auto parts: rnrn“There is huge potential in heavy capital equipment manufacturing nationally. We will review the duty structure carefully in a timely manner. However, we are reviewing the tariff rates on some items immediately. We suggest withdrawing exemptions from Tunnel digging machines. It will attract 7.5% customs duties; and its parts 2.5% duty. We are working to increase customs duties on some auto parts to 15% to match the general rate of auto parts. We are proposing some changes in favor of MSMEs. We are working to increase taxes From 10% to 15% on steel and plastic construction bolts ": Finance Minister Nirmala Sitharaman.rnrnIncreasing tariff rates on vehicle components from 10% to 15% on items like tires and forks, rims and wires, axles, brakes, saddles, pedals, crank gears, etc. will have a negative effect on the actual situation. This will lead to an increase in the cost of production in the sector in the short and medium-term until the manufacture of these components is developed in India and any increase in the purchasing cost can be mitigated.rnrn2. Failure to rationalize GST on cars: The sector needed an urgent payment, especially for two-wheeled and entry-level cars, means a GST cut from the highest 28%. All automotive products are currently subject to tax at the luxury level.rnrn3. Increasing fuel prices: Fuel (petrol and diesel) currently attracts nearly 70% of taxes, including, government, and central taxes, which play a large role in the overall economy and product demand. On the contrary, the Foreign Minister said: “As a result of the imposition of the Agricultural Infrastructure and Development Tax (AIDC) on petrol and diesel, the rates of the Basic Excise Duty (BED) and the Special Additional Excise Duty (SAED) have been reduced so that the public consumer will not bear any additional burden.rnrnThus, unbranded petrol and diesel will generate a base excise tax of INR 1.4 and INR 1.8 per liter, respectively. The SAED unbranded petrol and diesel  will be INR 11 and INR 8 per liter, respectively. Similar changes have also been made to branded petrol and diesel. See Part C for agricultural infrastructure and development rates related to income taxes on these items.rnrn4. No announcement for electric cars: It was disappointing not seeing any important direct announcements promoting electric cars. Several state governments have implemented an investment incentive scheme and incentives for purchasing electric vehicles. The sector anticipates significant investments or policies in terms of shipping infrastructure. Nor is there clarity about the reverse service structure of the batteries. A lithium-ion battery installed in an electric vehicle attracts 12% GST, which is the same as an electric vehicle, but attracts 18% of GST when sold separately.rnrn5. No exemption from personal income tax: The Minister of Finance has not issued any major declarations to provide relief to salaried people. They are probably the biggest spenders in the domestic market, so they are very important to provide the liquidity that is still missing in the first budget after the pandemic.rnrnAlso Read: Re-registering 15-Year-Old Vehicles Could Cost Over 25 Times Under New MoRTH ProposalrnrnAlso Read: Driving an old vehicle? Know about ‘Green Tax’ and why you need to pay it
previous POST 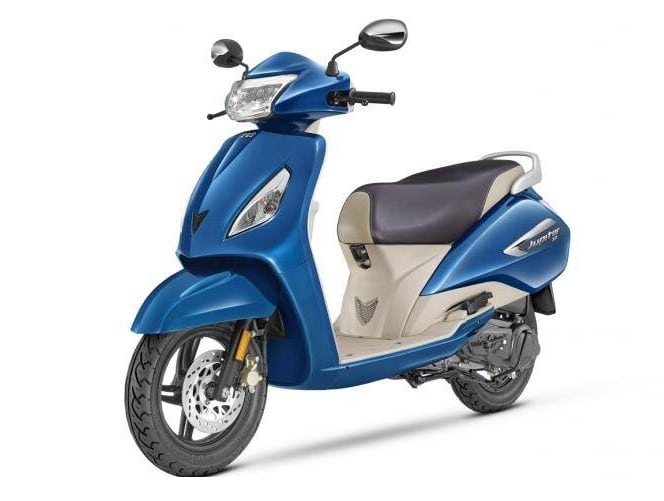 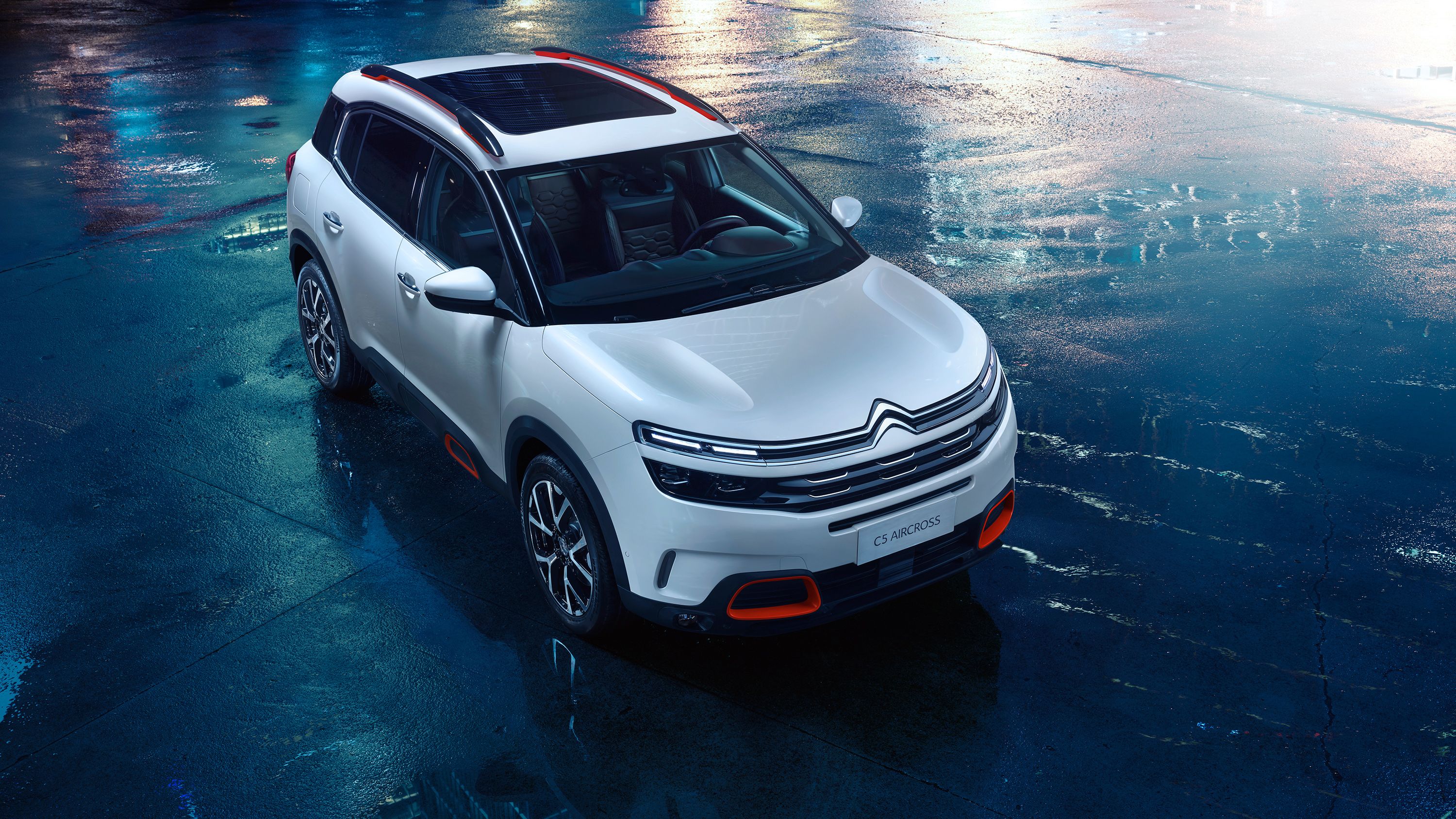