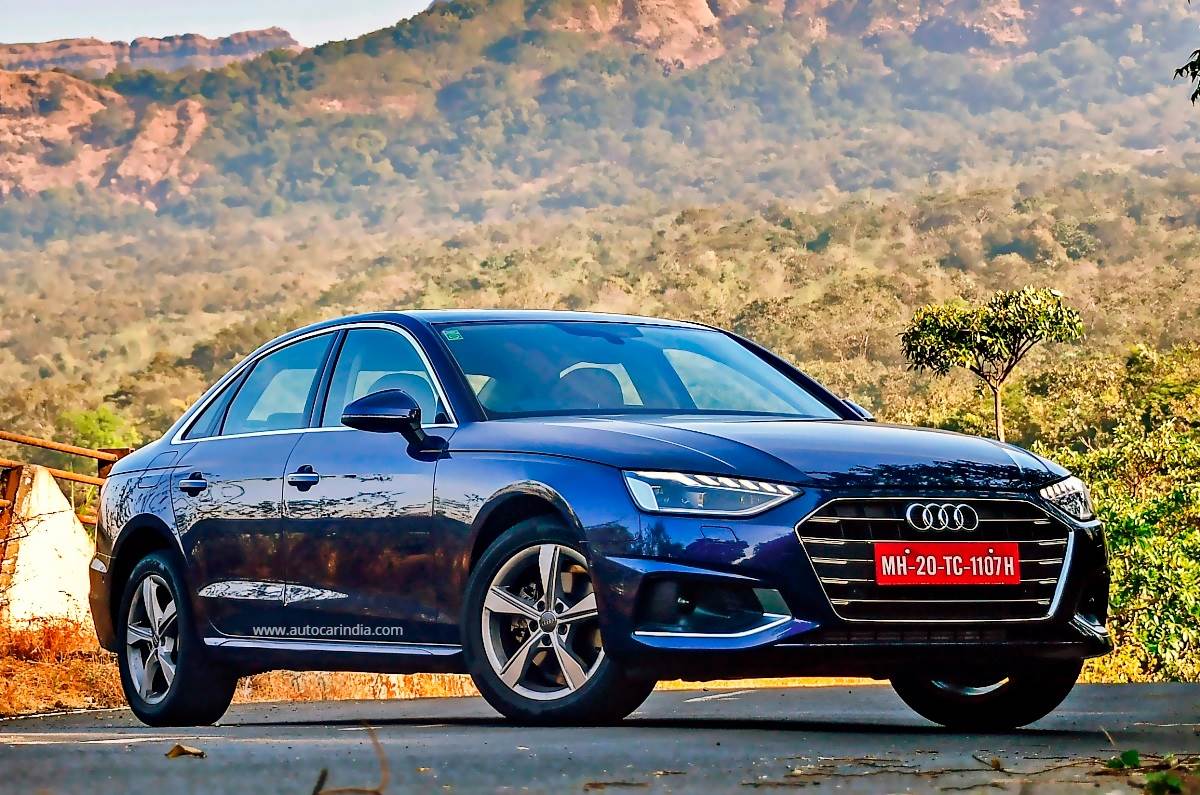 By:: AUTONEXA
-Audi Group Records the highest growth in the half year with 9,81,681 units between January and June 2021-Q models have become popular choices, especially in China and the United States.The Audi Group recorded healthy sales growth in the first half of this year with sales of 9,81,681 units between January and June 2021. Interestingly, this is also the highest sales figure in the company's history. The positive trend is also reflected in the financial performance, with sales revenue of €29.2 billion with an operating profit of €3.1 billion. The company reportedly saw 38.8 percent growth in sales compared to the first half of 2020. 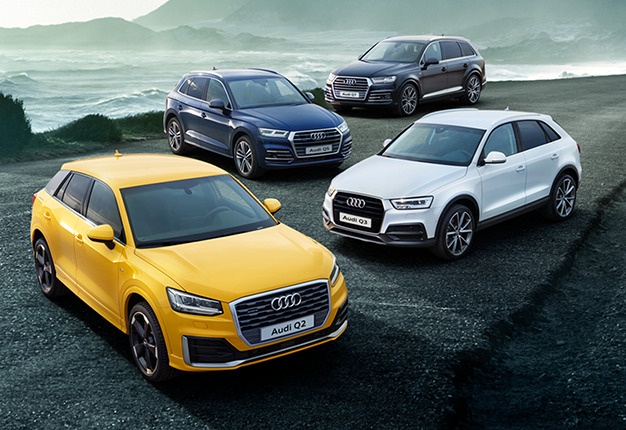 Audi Group Popular Q ModelsThe three largest markets for Audi in the first half of 2021 are China (4,18,749 units), the United States (1,21,835 units) and Europe (3,51,588 units). It's worth noting that the impressive sales numbers came at a time when automakers were experiencing a shortage of semiconductor supplies. Looking to the future, the shortage of semiconductors is likely to continue for months to come. However, the Audi Group expects to see significant demand in the global car markets in the remaining second half of 2021.Strong demand for SUVs is one of the factors that contribute to the company's success. Q models were the popular choice in all markets, particularly in China and the US, and the Lamborghini brand also saw a significant increase in revenue of €961 million compared to €766 million in the same period last year.