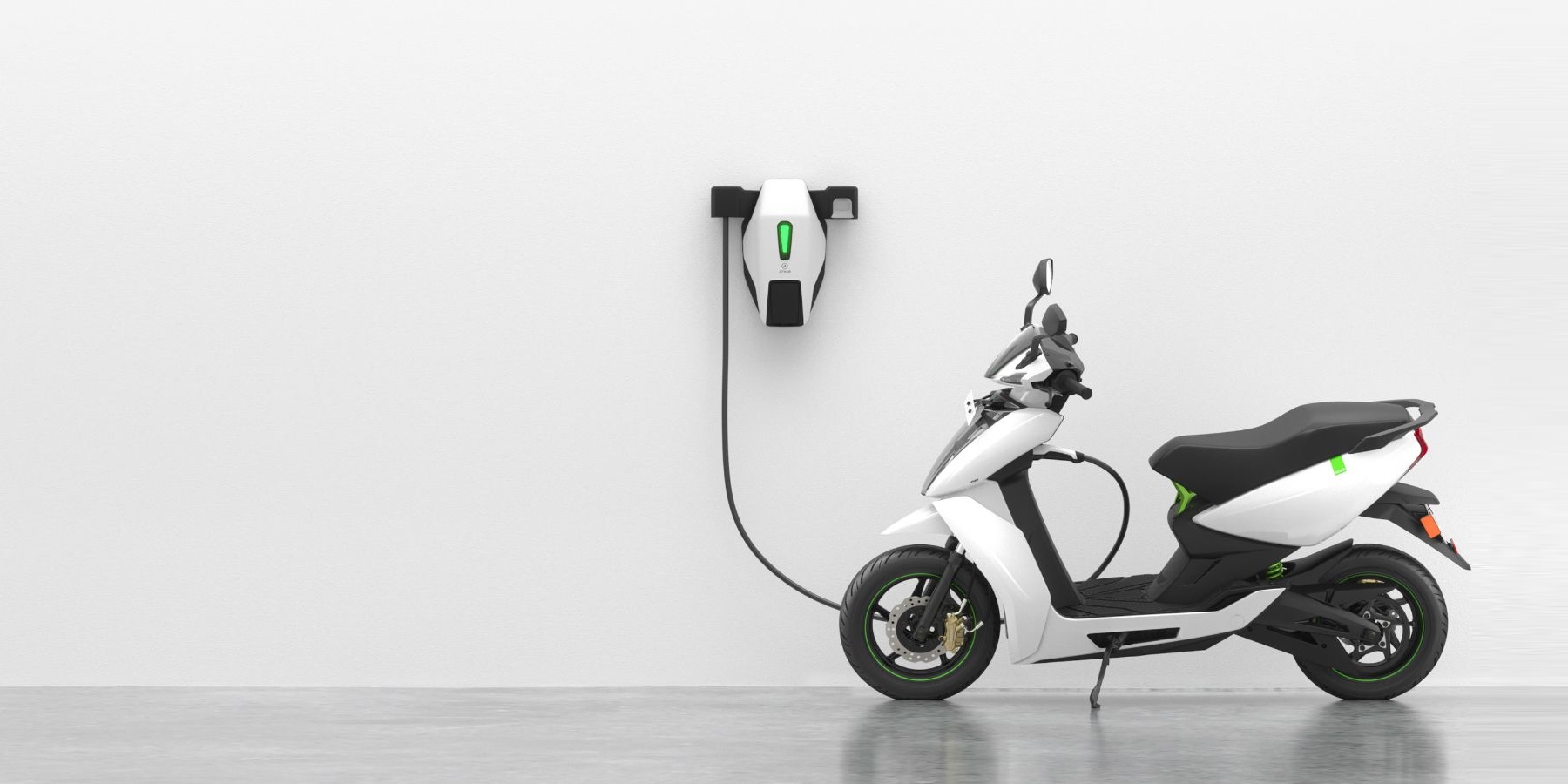 Hero MotoCorp-backed electric two-wheeler maker Ather Energy said on Monday its plans for a second manufacturing facility, which once commissioned in 2022, will expand its capacity to 4 lakhs vehicles per year from 1.20 lakh units at present.

The new facility will be rolled out in Hosur, Tamil Nadu, to meet growing demand for its two-wheelers, the 450 X and 450 Plus, the company said in a statement.

The company said Apart from electric vehicle manufacturing, the new manufacturing unit will also focus on lithium-ion batteries, which are a key focus area for Ather Energy.

It added that with the new facility, the company plans to manufacture 400,000 units per annum, a significant jump from its current capacity of 120,000 units.

"We are starting the second plant that will be ready by 2022. With this capacity expansion, Ather is on track to become the largest electric vehicle producer in the country next year," said Tarun Mehta, co-founder and CEO of Ather Energy.

In October, Ather Energy had its best monthly sales, registering a 12-fold growth over the previous year, according to the company. In addition, the company is generating an average revenue of US $ 100 million, making it the largest manufacturer of EV by value in the segment, the company added.

"Our expertise centers are expanding rapidly and our retail footprint will grow six-fold in the coming quarters. Therefore, within ten months of opening our current facilities, we are already operating at full capacity," Mehta said.

The company said it continues to gain traction in the electric two-wheeler space, adding that it has posted 20 percent sales growth month-over-month since November 2020.

Ather has recorded a 3X increase in online visits and inquiries and a 4X growth in vehicle bookings from April to October this year, as well as a massive increase in consumer interest in its latest scooter, the 450X, according to a statement.

The company began operations at its Hosur manufacturing facility earlier this year to meet demand from across the country. Allows you to locate 90 percent of Ather Energy 450X and 450 Plus, including the battery pack, which is manufactured in-house by Ather Energy.

The company has pledged to invest Rs 650 crore over the next five years to boost operational efficiency and production capacity to meet the massive increase in demand, according to the statement.

Ather Energy plans to strengthen its retail operations by expanding into new markets. The company plans to expand to around 150 experience centers in 100 cities by March 2023.

The company said it has also invested heavily in charging infrastructure to provide a holistic experience to the rider community, the company said.