By:: AUTONEXA
MV Agusta has introduced its 2021 MV Agusta Turismo Veloce 800 touring range, which now meets the latest Euro 5 emissions regulations. With better aerodynamics, MV Agusta has also added some other improvements, including revised engine inte
als, along with ergonomics. Turismo Veloce 800 will continue to be available in several variants, including the Lusso, Lusso SCS, Rosso, and RC SCS, all powered by the same 798cc three-cylinder engine. SCS models will feature the MV Agusta smart clutch system. 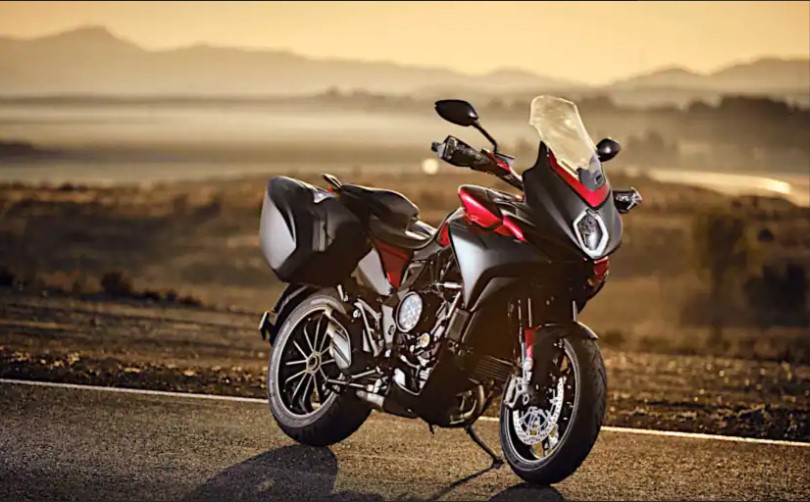 The 798 cc three-cylinder engine produces 109 hp at 10,150 rpm, as well as 80 Nm of torque at 7,100 rpm. There's a 12 percent increase in torque from 3,000 to 6,000 rpm. New gear ratios have been introduced to reduce fuel consumption. The engine interiors have been completely overhauled for 2021, with friction-reducing materials used to reduce overall vibrations and enhance the driving experience. This includes new DLC coated tappets, new sintered valve guides, and new main bearings.

The SCS models feature MV Agusta's new smart clutch system, a hydraulically actuated multi-disc wet automatic clutch. The SCS was developed with Rekluse, eliminating the need to activate the clutch lever. Aerodynamics and ergonomics have been updated to provide greater riding comfort. The seat height has been lowered by 20mm, to 830mm, which is not very low, for shorter passengers, but a greater range would definitely be welcome. The adjustable windshield is over 75mm tall and 38mm wide than the previous model. 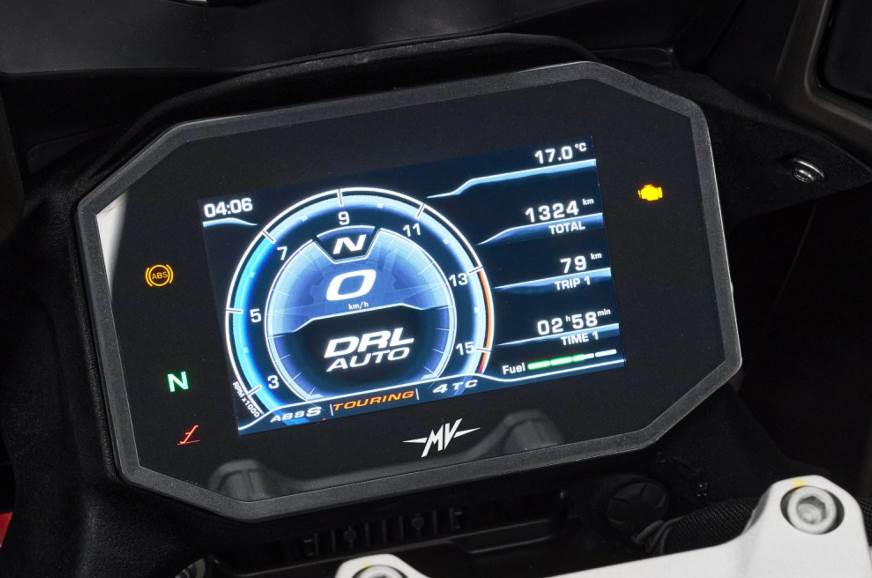 The 5.5-inch TFT display features satellite navigation, and can be paired with the MV Ride app.

Sachs' semi-active suspension is said to have been updated as well, with revised settings. This is available on all Turismo Veloce 800 models except the cheaper Rosso, which has a hand-adjusted Sachs shock and 43mm Marzocchi forks. The electronics package has also been overhauled, with a new electronic control unit with improved throttle response and a new Inertial Measurement Unit (IMU) that controls responsive traction and ABS. The 5.5-inch TFT screen also features satellite navigation and can be combined with the MV Ride app.