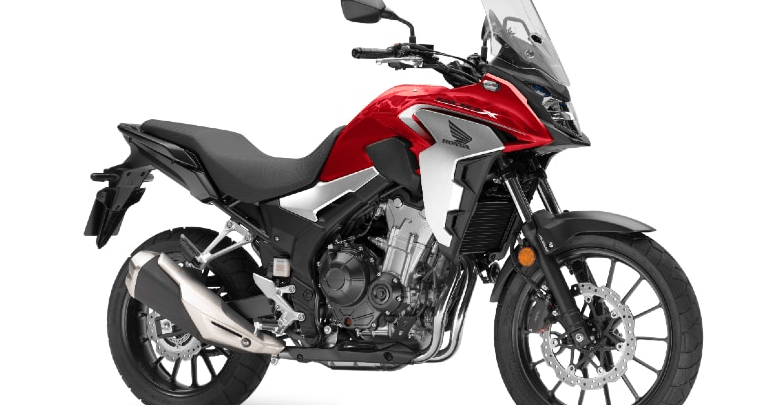 Honda Motorcycle and Scooter India launched the CB500X Adventure Bike in March 2021 at Rs. 6.87 lakh (Ex-showroom, Delhi). And now the Honda CB500X is finally reaching Honda BigWing dealerships across India. The deliveries of the motorcycle may soon begin in some parts of the country. The CB500X is a great touring option built for urban mobility and long-distance driving.rnrn 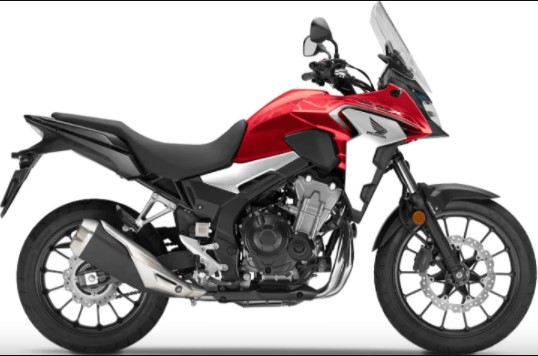 rnrnThe Honda CB500X comes with an emergency stop signal (ESS) that detects sudden braking and automatically activates the front and rear hazard lights, which flash to warn other vehicles on the road. ADV also gets the Honda Ignition Security System (HISS), which is an anti-theft feature. It is powered by a 471 cc twin-cylinder engine that produces 47 hp at 8,500 rpm and produces 43.2 Nm of torque at 6,500 rpm. The engine is improved and mated to a 6-speed gearbox.rnrnThe Honda CB500X is quite expensive and comes with a price tag of Rs. 6.87 lakh (ex-showroom, Delhi). The motorcycle is up against such models as Benelli TRK 502, and Kawasaki Versys 650.rnrnAlso Read: 2021 Suzuki GSX-S1000: Everything you need to knowrnrnAlso Read: 2021 MV Agusta Turismo Veloce 800 Revealed
previous POST 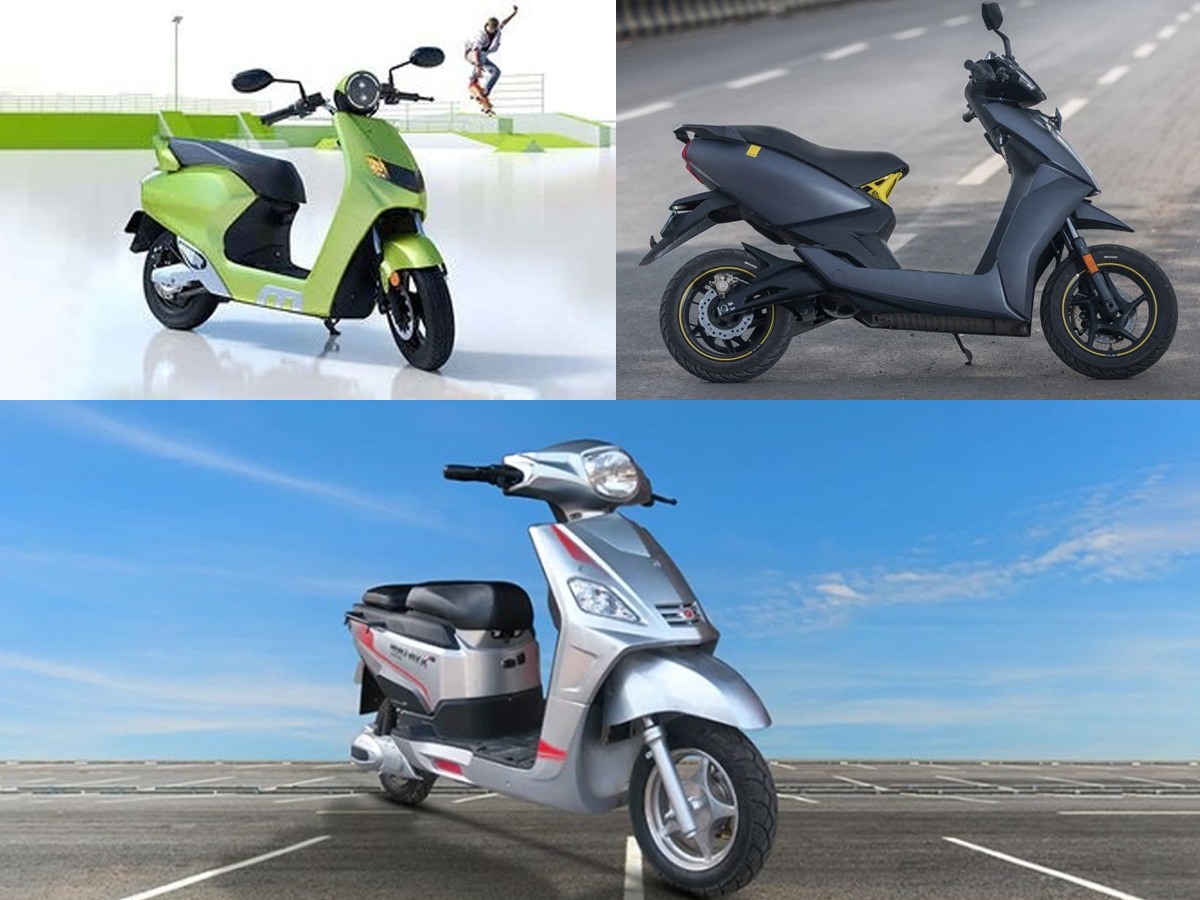 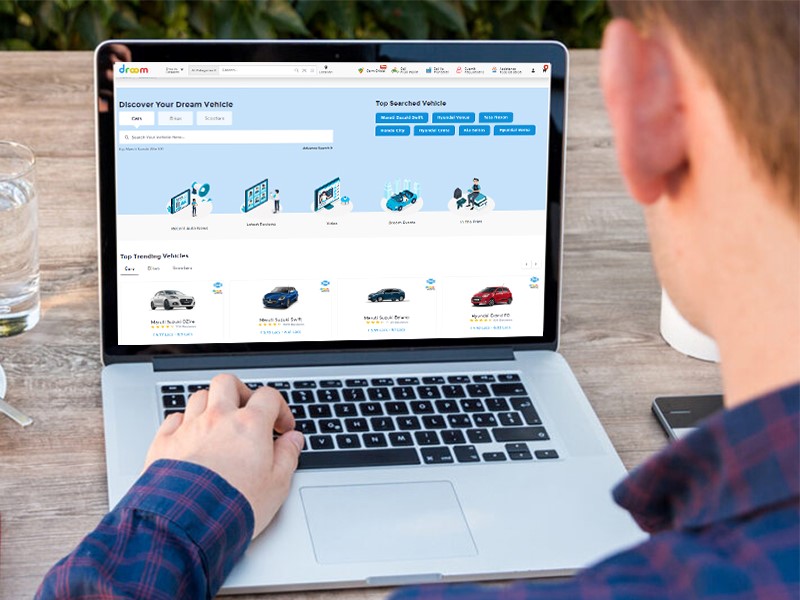