Japanese carmaker Honda said it is planning to raise prices for its entire model range from January 2023. According to the PTI news agency, the company may increase the price of its cars by as much as Rs 30,000 from January to partially offset the impact of higher input costs. and prepare products for upcoming more stringent emissions standards.

“After evaluating the continued increase in the cost of raw material inputs and upcoming regulatory requirements, we will have to undergo a price review of our products starting January 23. The increase will be in the range of up to Rs 30,000 and varies from model to model. stated Kunal Behl, Vice President (Sales and Marketing) of Honda Cars India for PTI.

For those unaware, phase two of the BS-VI emissions regulations will come into effect from April 2023. According to the emissions standards, vehicles will be required to have an on-board self-diagnostic device to monitor levels of driving emissions in real time.

The device will constantly monitor key parts to meet emissions standards, such as the catalytic converter and oxygen sensors, to keep a close eye on emissions.

In addition, the vehicles will also carry fuel injectors that are programmed to control the level of fuel consumption. This, in turn, will control the timing and amount of fuel injected into the petrol engine.

As mentioned above, major automakers have also announced price increases from January 2023. Hyundai Motor India Ltd (HMIL) recently said: “The company has continued to absorb rising costs, however it will now transfer a portion of the increased input cost by reviewing prices across its range of models. 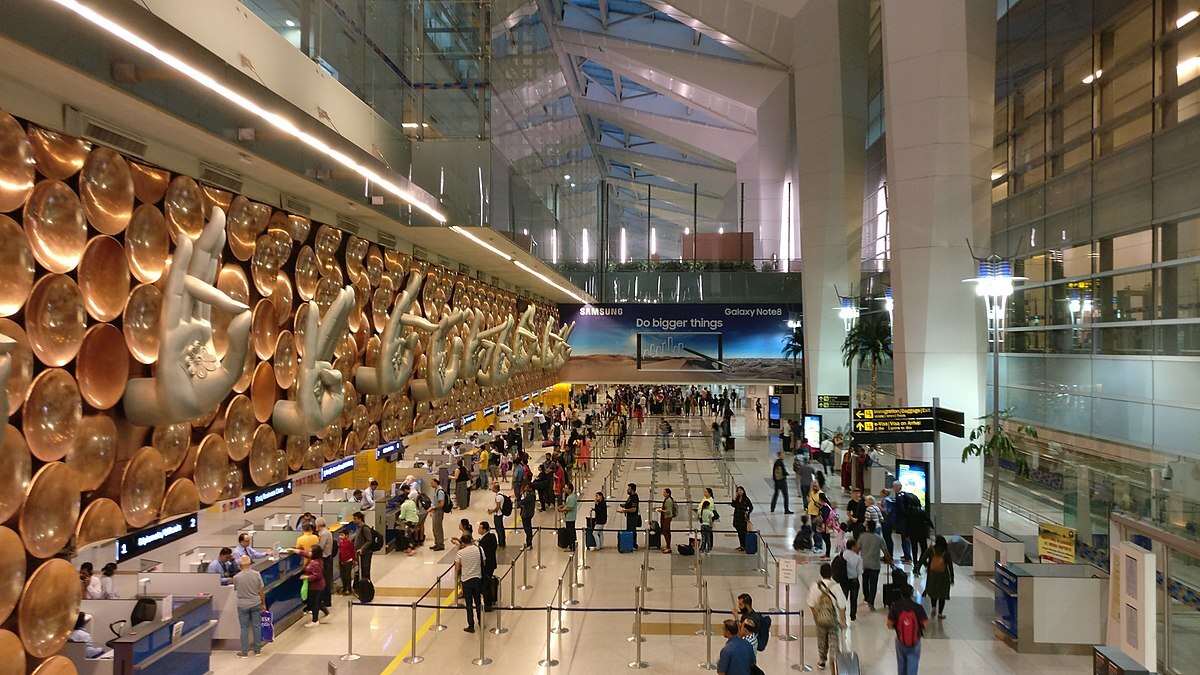 You may have to pay upto Rs 30,000 extra on Honda cars from January 2023latest Posts