Yamaha MT15 Monster Energy MotoGP Edition has been launched as new high-spec variant of the MT15 naked street fighter in India. Yamaha priced the motorcycle at Rs.1.48 lakh (Ex-showroom). This makes it more expensive by Rs.2,400 than the rest of the lineup.

Other than the new color scheme on top, the Japanese bike manufacturer hasn’t made any other changes to the MT15. The color displayed on the naked street racer is very similar to what was offered on the MotoGP version of the FZ25 released about a month ago. The latter is priced at Rs.1.36 lakh (Ex-showroom).

The new MT15’s paint scheme benefits from Yamaha MotoGP’s badging on the tank caps, fuel tank and side panels that emphasize the motocross backdrop. It also has Monster Energy graphics on its fuel tank, while the Yamaha logo is inlaid with gold.

Everything else remains the same on Yamaha MT15, including specifications and features. Yamaha MT15 is powered with a 155 cc single-cylinder, liquid-cooled, fuel-injected engine that generates 18.5 bhp of peak power at 10,000 rpm and 13.9 Nm of torque at 8,500 rpm. It’s the same powertrain available on the YZF R15 V3.0. This engine comes with a six-speed gearbox integrated with a slipper and an auxiliary clutch.

Other available features include an LCD digital instrument cluster, a side mount motor immobilizer, and a Variable Valve Actuator (VVA). Yamaha will soon add Bluetooth-enabled functionality to the Yamaha MT15 and R15 models. Since it is only Rs.2,400 more expensive than the regular MT-15, it turns out to be a very good option for those who want a unique looking motorcycle. 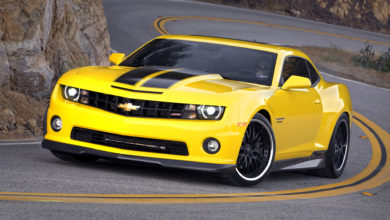