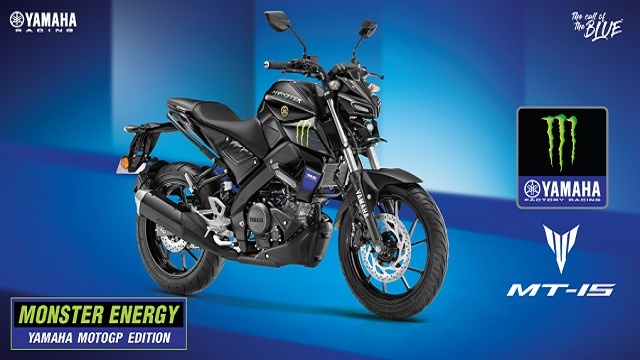 Yamaha MT15 Monster Energy MotoGP Edition has been launched as new high-spec variant of the MT15 naked street fighter in India. Yamaha priced the motorcycle at Rs.1.48 lakh (Ex-showroom). This makes it more expensive by Rs.2,400 than the rest of the lineup.rnrnOther than the new color scheme on top, the Japanese bike manufacturer hasn't made any other changes to the MT15. The color displayed on the naked street racer is very similar to what was offered on the MotoGP version of the FZ25 released about a month ago. The latter is priced at Rs.1.36 lakh (Ex-showroom).rn 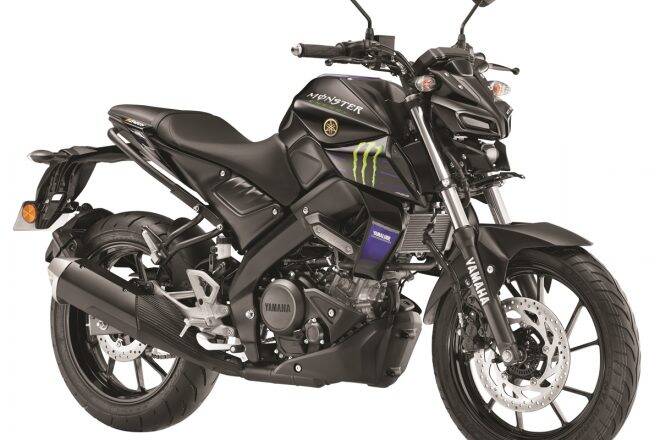 Yamaha MT15 come with Monster Energy Graphics on tankrnrnThe new MT15's paint scheme benefits from Yamaha MotoGP's badging on the tank caps, fuel tank and side panels that emphasize the motocross backdrop. It also has Monster Energy graphics on its fuel tank, while the Yamaha logo is inlaid with gold.rnrnCompared to the FZ25 MotoGP Edition, this particular Yamaha MT15 variant has a more refined look that is lost in the blue inserts on the tank and headlight assembly. Instead, this iteration of the MT-15 has small blue inserts on the radiator caps.rnrnThe 2021 Yamaha MT15 MotoGP Edition continues the same design with an angry face that includes a single LED projector headlight and two LED daytime running lights. Other design features include one-piece seat with one passenger grab bar, bottom cover, etc.rn 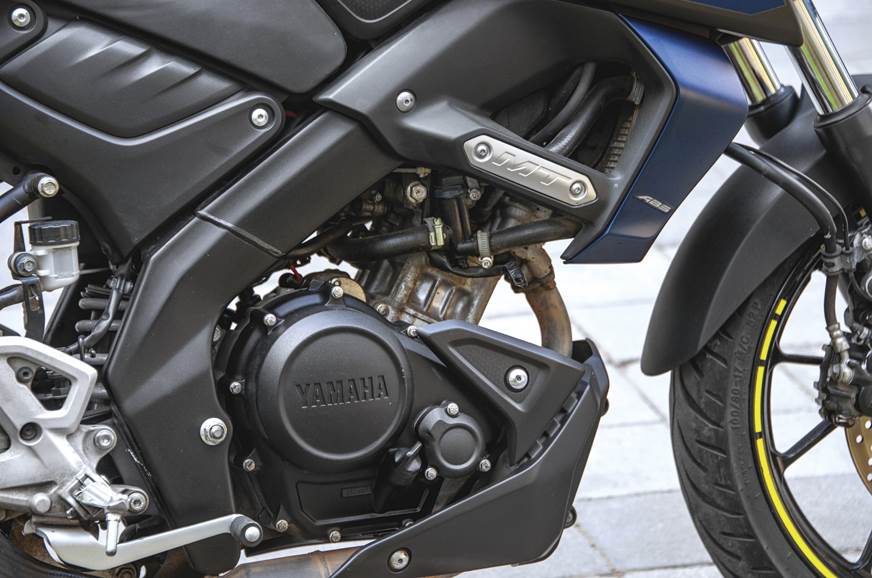 Yamaha MT15 EnginernrnEverything else remains the same on Yamaha MT15, including specifications and features. Yamaha MT15 is powered with a 155 cc single-cylinder, liquid-cooled, fuel-injected engine that generates 18.5 bhp of peak power at 10,000 rpm and 13.9 Nm of torque at 8,500 rpm. It's the same powertrain available on the YZF R15 V3.0. This engine comes with a six-speed gearbox integrated with a slipper and an auxiliary clutch.rnrnSpeaking of its hardware, the Delta box frame is suspended on conventional telescopic forks at the front and a monoshock at the rear, mounted on a box-type swingarm. The motorcycle's braking setup uses a 282mm disc at the front and a 220mm disc at the rear, aided by a single-channel ABS. The bike tips the scales at 138 kilos.rn 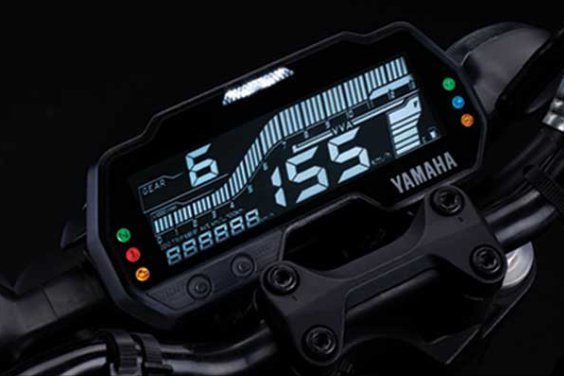 Yamaha MT15 Instrument ClusterrnrnOther available features include an LCD digital instrument cluster, a side mount motor immobilizer, and a Variable Valve Actuator (VVA). Yamaha will soon add Bluetooth-enabled functionality to the Yamaha MT15 and R15 models. Since it is only Rs.2,400 more expensive than the regular MT-15, it turns out to be a very good option for those who want a unique looking motorcycle.
previous POST 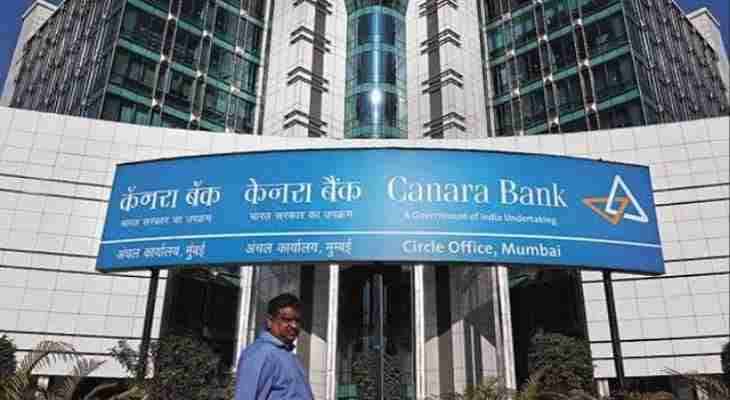 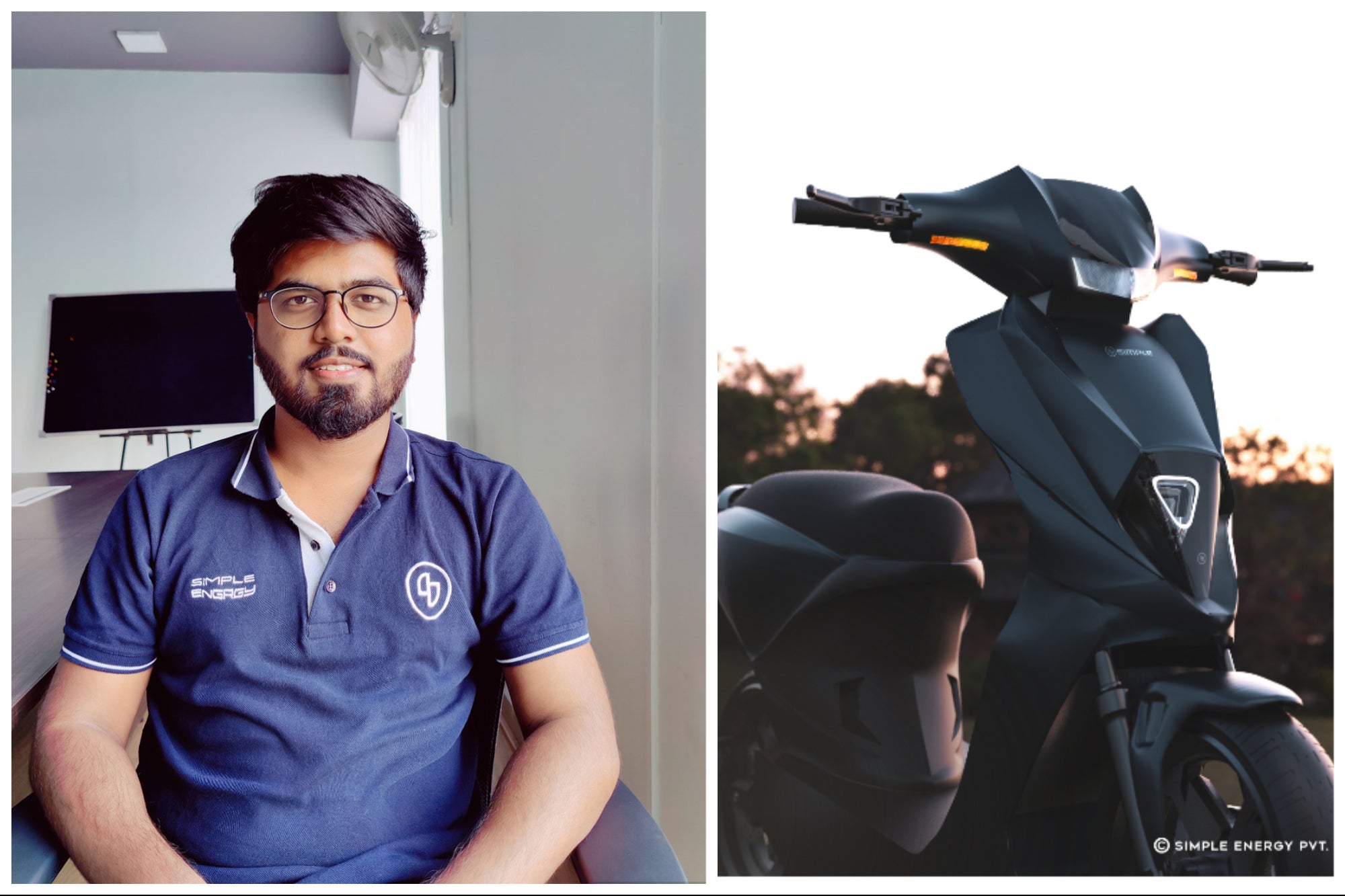