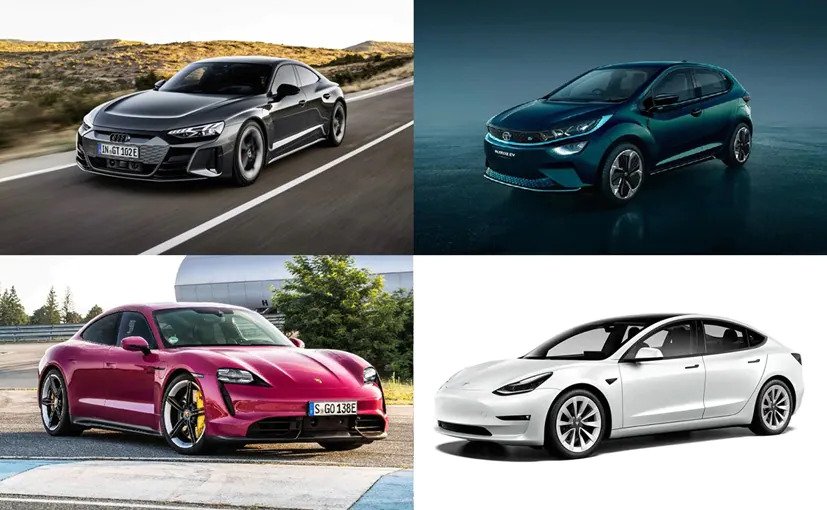 Electric cars are the future and there is no denying that. Almost every global automaker is building or expanding its electric fleet, and India is also expected to get a host of new electric vehicles next year. Contrary to the earlier vehicles that electric vehicles are slow and less powerful than inte
al combustion engine (ICE) vehicles, today's electric vehicles are fast, powerful, and futuristic. Of course, the most important aspect is that they are environmentally friendly zero-emission vehicles. So, on this World EV Day, we have listed some highly anticipated electric cars that are slated to be launched in India soon. 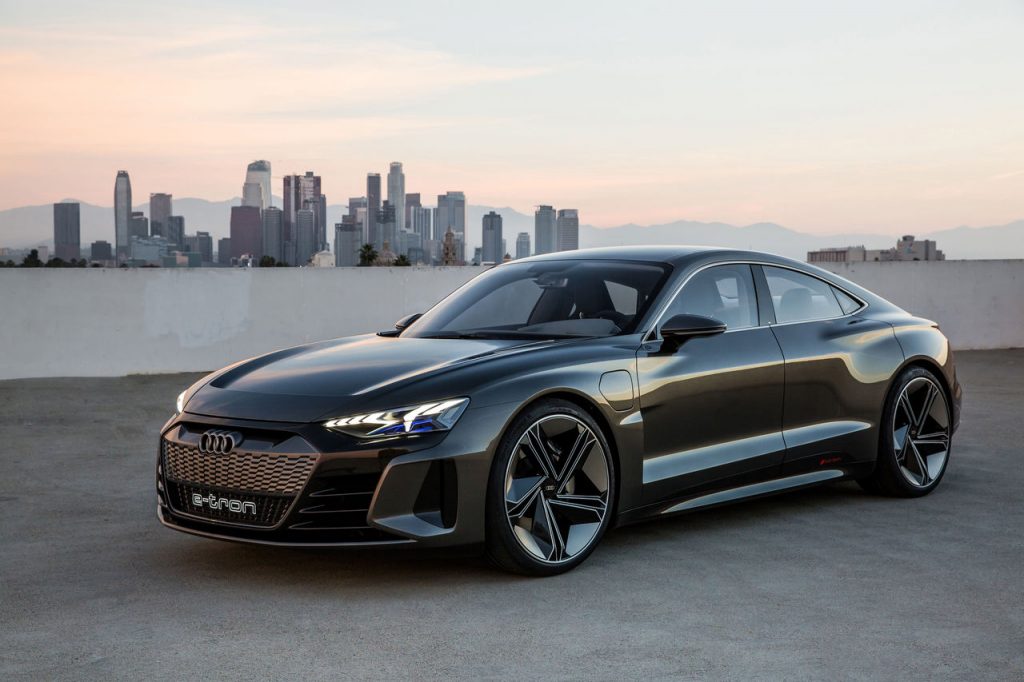 Audi India recently entered the electric car space with the launch of the e-tron electric SUV range, and the first batch is almost sold out. Now the automaker is preparing to launch another electric car, this time the electric sports car, the Audi e-tron GT. Offered mainly in two variants: the Audi e-Tron GT Quattro and the sportier, RS e-Tron GT, we expect both models to come in India. The electric sports coupe is expected to launch before the end of 2021, and advance bookings have already started for a token of Rs 10 lakh. Power in the Audi e-Tron GT comes from a permanently excited synchronous motor (PSM) mounted on each axle and coupled to a two-speed transmission on the rear axle, while it is coupled to an all-wheel-drive electric motor. The electric motors are powered by an 85 kWh lithium-ion battery, with a range of up to 488 km (WLTP), and are powered by 800-volt technology enabling fast DC charging up to 270 kW. 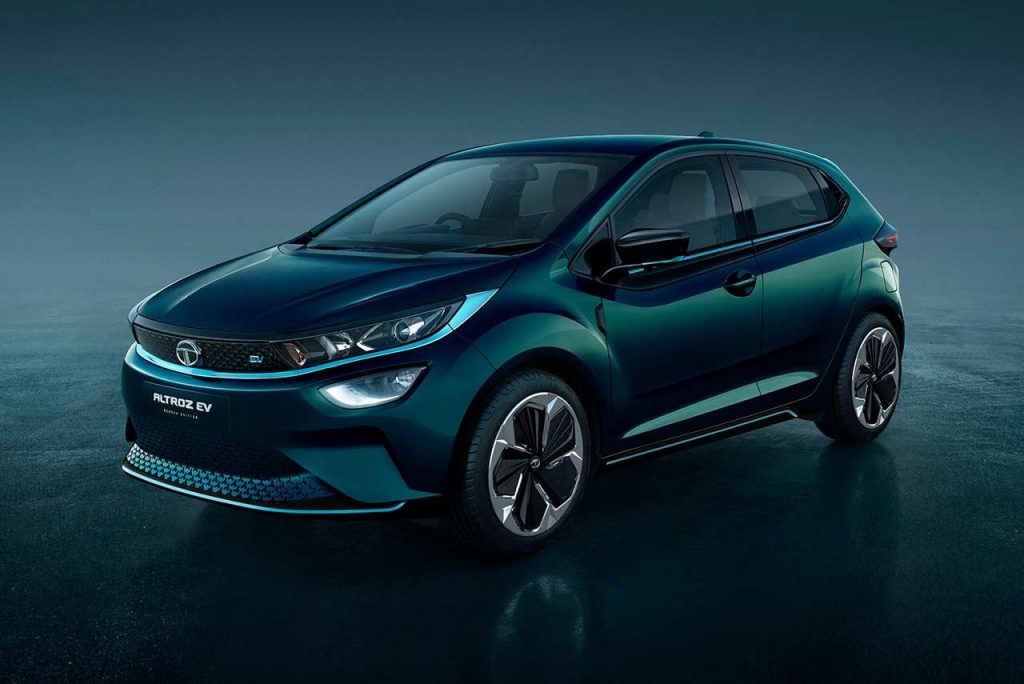 Tata Motors has already established itself as one of the largest manufacturers of conventional electric vehicles in the four-wheeler space. The Nexon EV is the best-selling electric SUV in the country, and recently the automaker also launched the Tigor EV 2021. Next in line will be the luxury electric hatchback, the Altroz ​​EV, which we expect to launch early in the year. 2022. The Tata Altroz ​​EV will be built on the Agile Light Flexible Advanced (ALFA) platform and the company's Ziptron will employ powertrain technology. While technical specifications have yet to be revealed, Tata has confirmed that all future electric vehicles equipped with Ziptron technology will have a range of at least 250km on a single charge, and the lithium-ion battery pack will have IP-67 certification and an 8-years warranty. 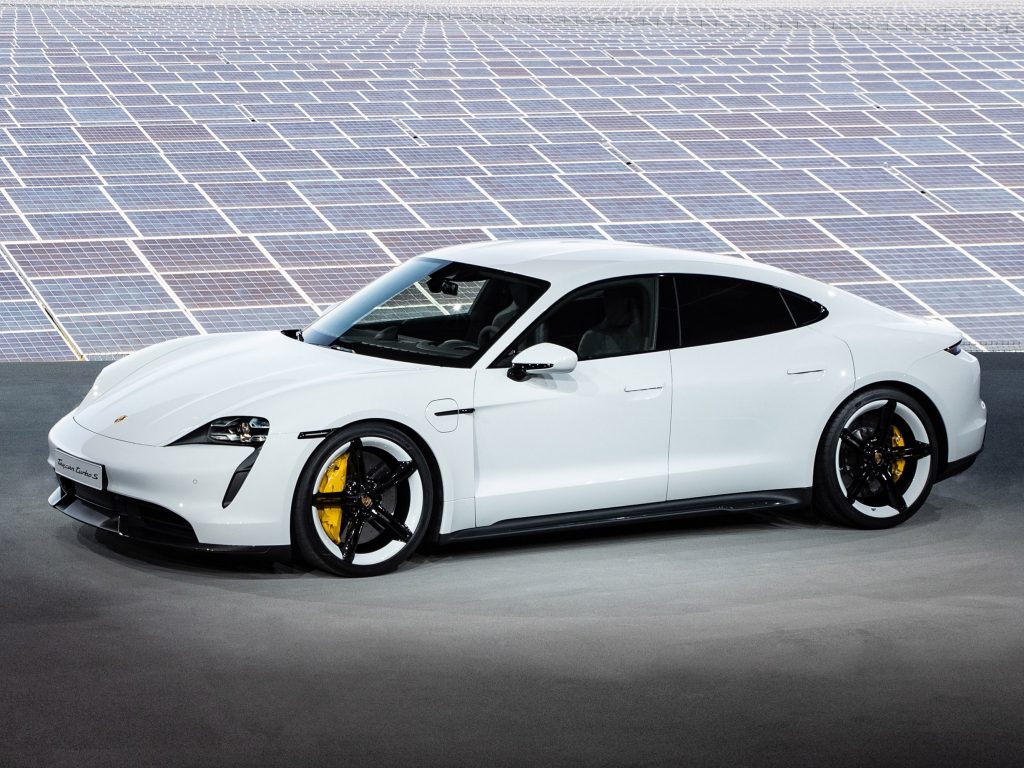 While the Porsche Taycan will go on sale in India soon, there is currently no specific launch schedule announced by the Stuttgart-based luxury sports car maker. The Taycan officially debuted in 2019 and has already become one of the most coveted Porsche cars, especially after receiving two accolades at the 2020 World Car Awards: the title of World Luxury Car of the Year, as well as the Global Automotive Performance. Grant. The Porsche Taycan has two permanently synchronized electric motors that can produce a maximum of 600 hp and will provide a range of more than 500 km thanks to high-voltage lithium-ion batteries. Porsche has also developed an 800-volt charging system for the Taycan that can provide a range of 400 km in just 15 minutes of charge time. It can go from 0-100 kmph in under 3.5 seconds. 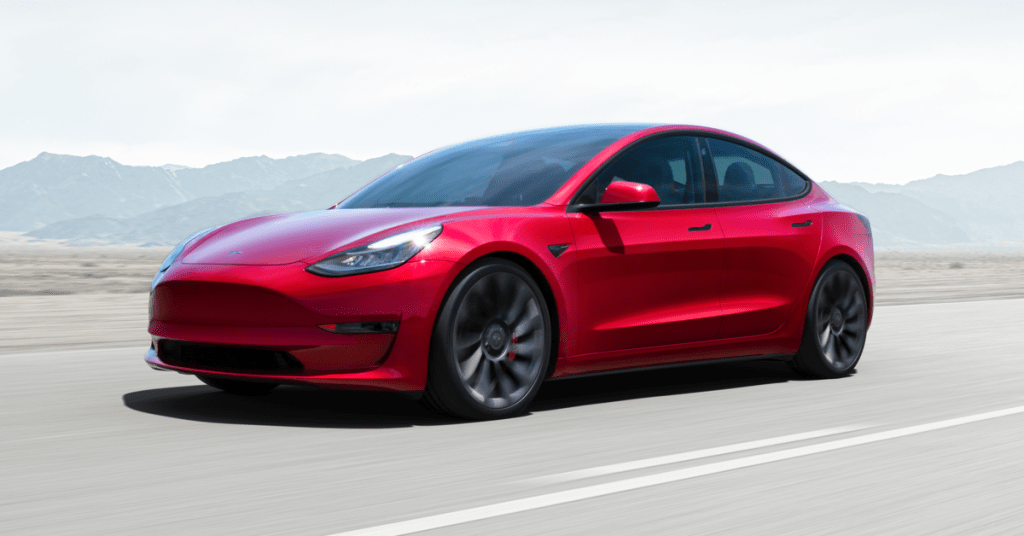 Yes, Tesla has finally entered the Indian market, and the first model the company hopes to launch will be the Model 3. We have already seen several spy photos of the electric sedan undergoing tests in India, and it could be that the Tesla Model 3 was introduced in India in late 2021. The car will arrive in India as a fully built unit (CBU) model, similar to the e-tron GT and Taycan, and is expected to be imported from China. The basic autonomy of the car is 423 km and acceleration from 0 to 100 km per hour in 5.3 seconds. Its maximum speed is 225 km / h. The long-range model that is the mid-range variant has an impressive range of 568 km / h, an acceleration from 0 to 100 km / h in 4.2 seconds with a top speed of 233 km / h. The top performance range is 506 km / h in 3.1 seconds with a top speed of 260 km / h. 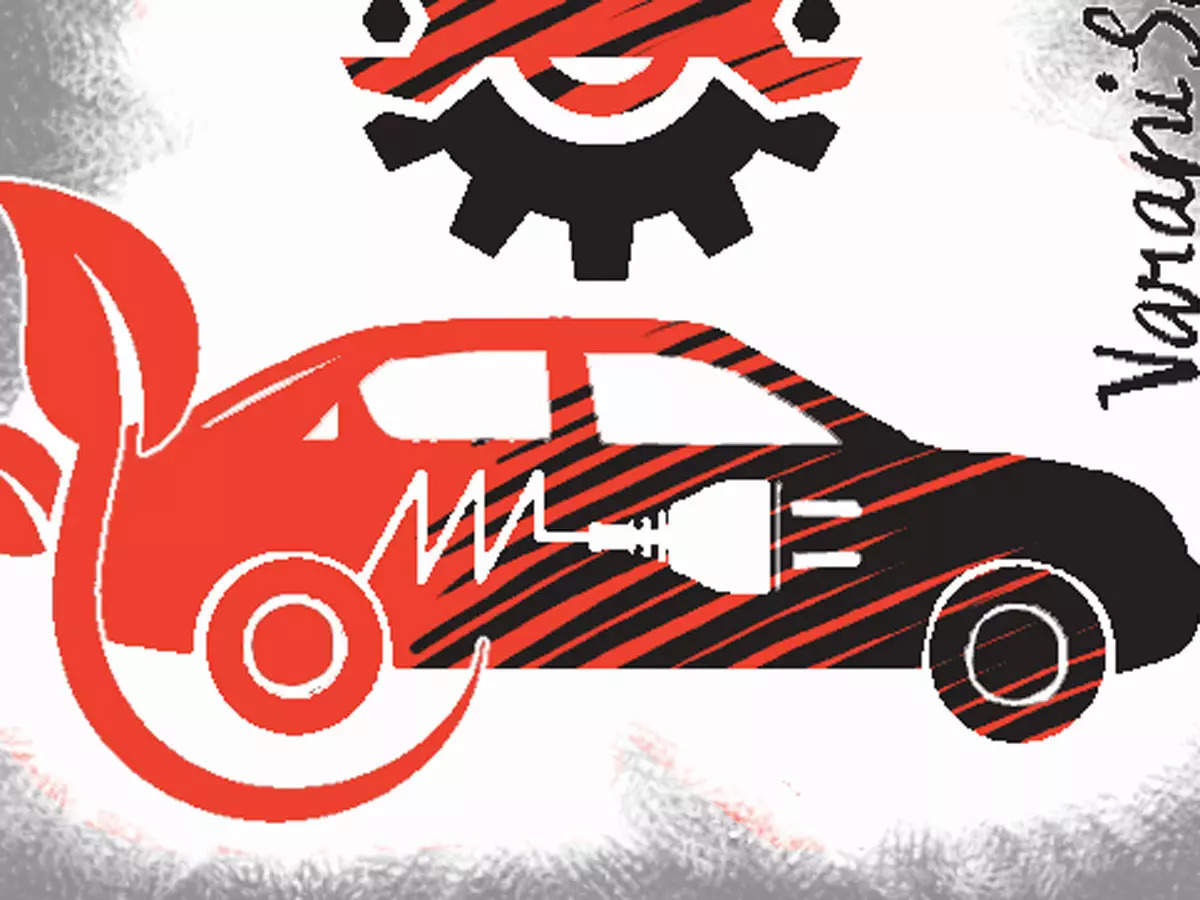 How will solid-state batteries make electric vehic...
NEXT POST 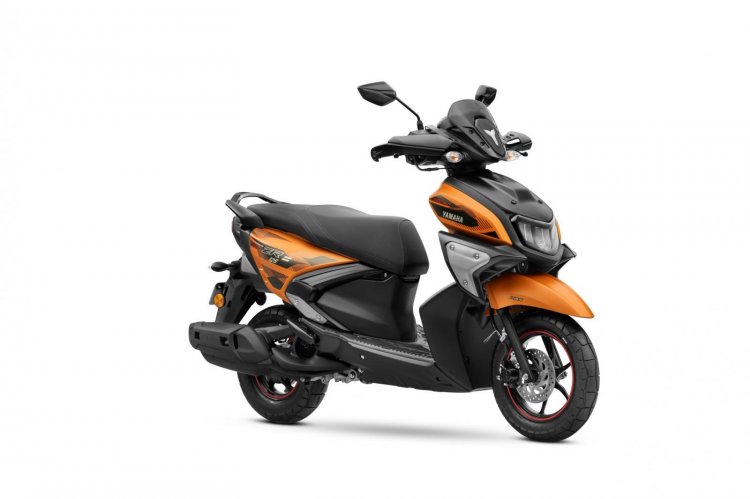