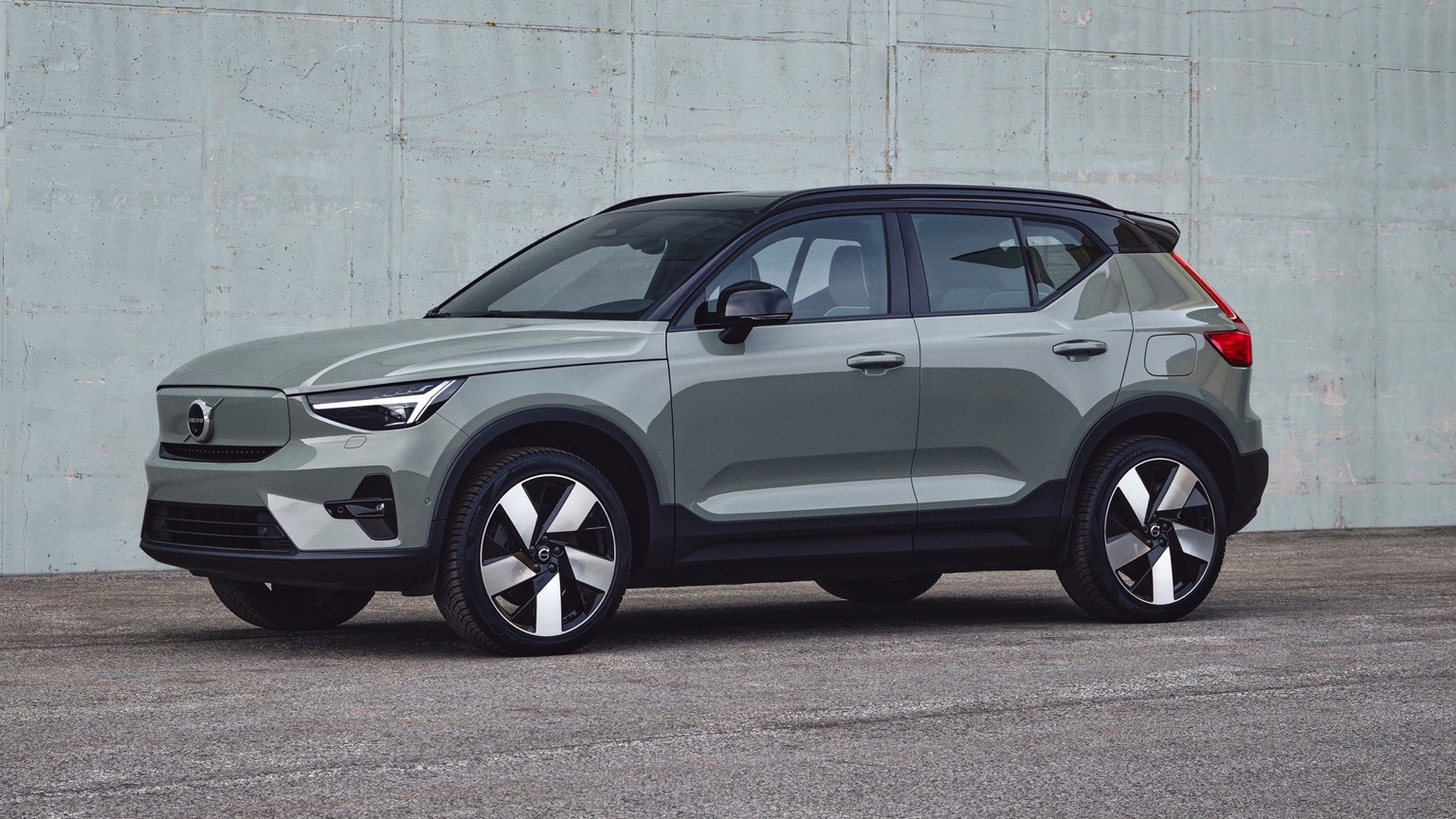 After a long delay, Volvo has finally started its electric journey in India, albeit in a silent way with the launch of the XC40 Recharge Electric SUV. Priced at Rs 75 lakh (ex-showroom), it is Volvo's first all-electric SUV and is based on the CMA platform like its petrol-powered counterpart.

What separates the XC40 Recharge from its standard internal combustion engine counterpart is under the hood of course. We have a dual-motor electric powertrain, producing 408 hp and 660 Nm, with all-wheel drive. Yes, this is equivalent to having two turbocharged two-liter engines on board the XC40 petrol. All this helps the electric SUV sprint from a standstill to 100kmph in just 4.9 seconds, with a top speed of 180kmph. 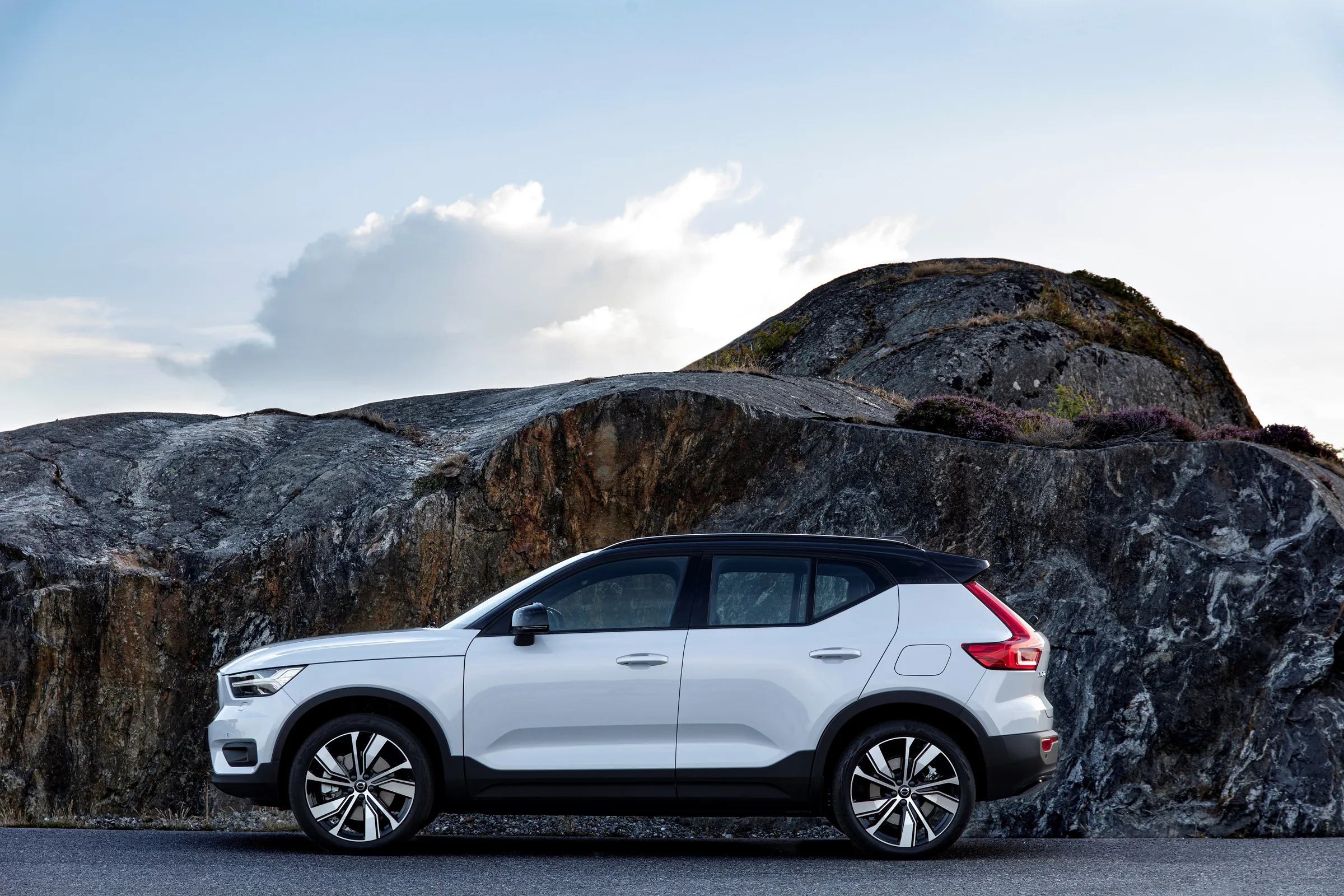 Aside from the mechanics, it would be difficult to distinguish the XC40's Recharge from the standard model. But the former has its own identity thanks to the closed front grille. Even the wheels are of a different design. It can be identified with five different body colors: stone black, crystal white, denim blue, fusion red and icy silver.

The story is similar inside, too, with notable features like a power tailgate, 360-degree camera, dual-zone climate control, air purifier, a 13-speaker Harman Kardon audio system, 12-inch digital drivers, and a panoramic audio system. Sunroof and wireless phone charger. The key differentiator in the XC40 Recharge is a 9-inch infotainment system powered by Google's Android operating system with integrated Google apps and services such as Google Maps, Google Assistant and Google Play Store.

Currently, there is no direct competitor to the Volvo XC40 Recharge in the country, with the exception of the more expensive Audi e-tron, Mercedes-Benz EQC and Jaguar I-Pace. But that will soon change, as the Lexus UX 300e is being tested in India and could show up towards the end of 2022. 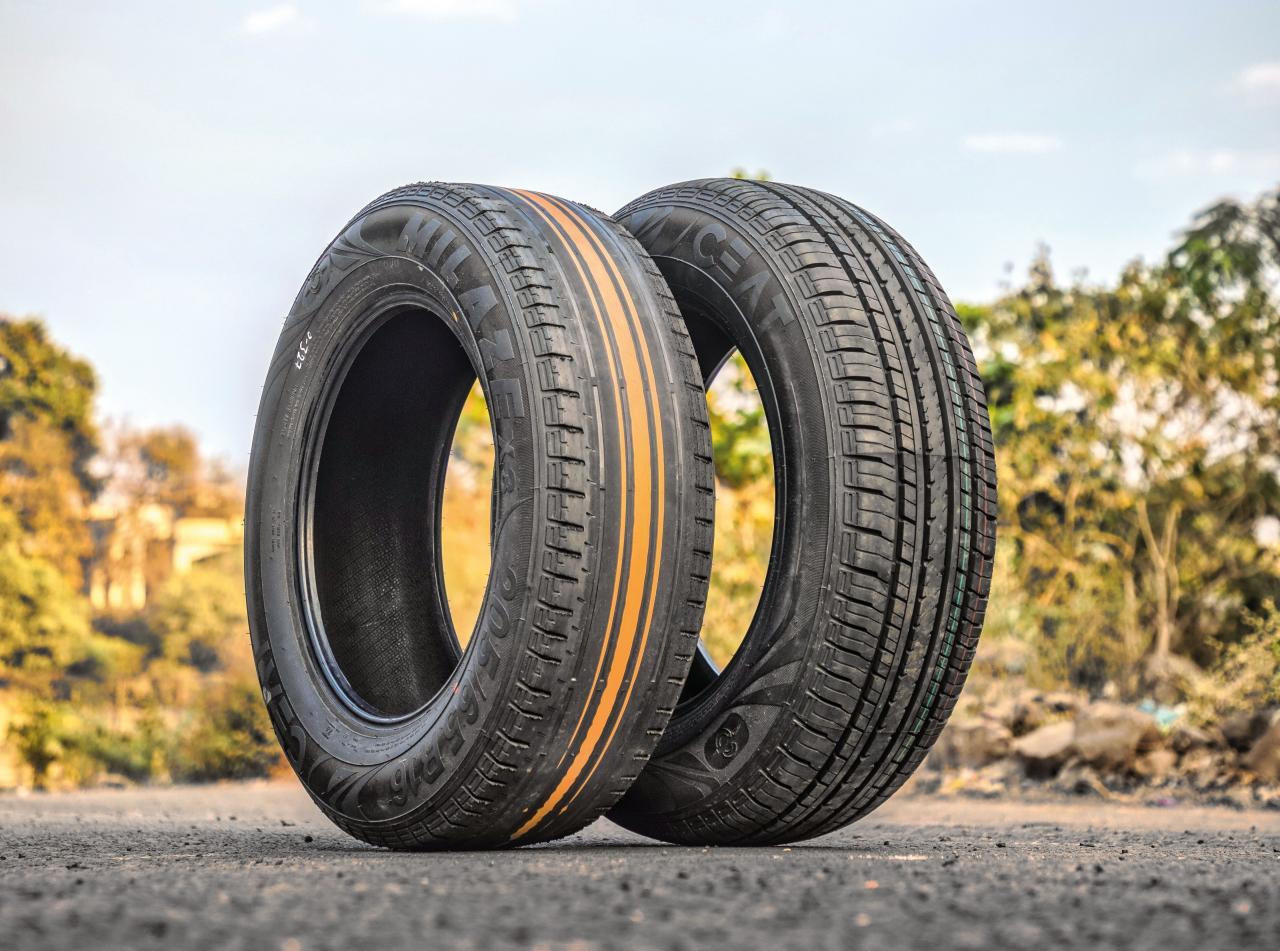 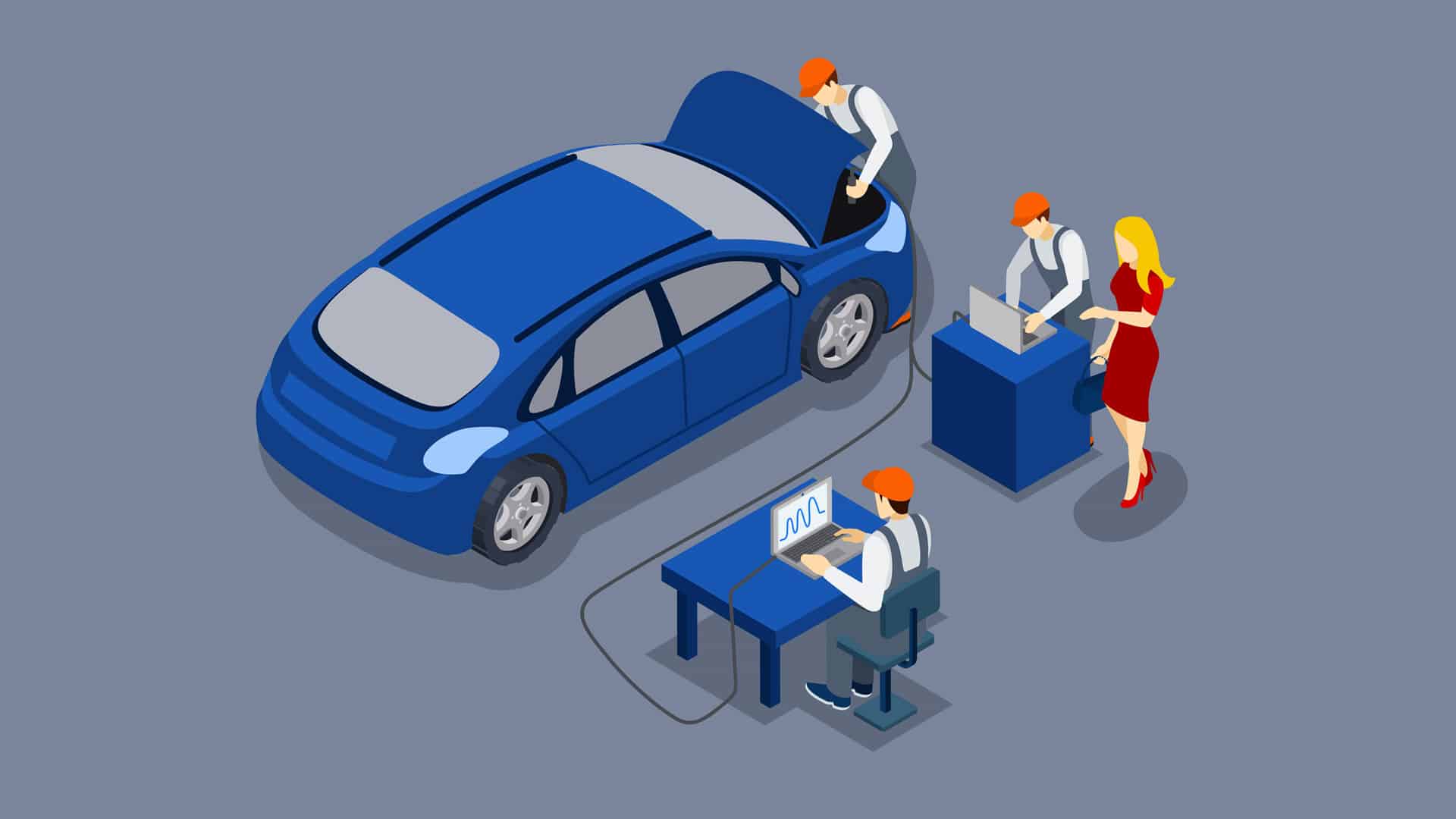