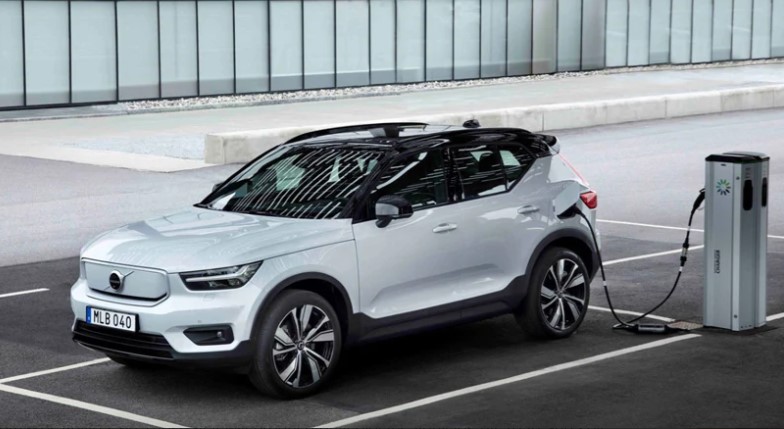 Chinese-owned Swedish automaker Volvo said Tuesday that it will only produce electric vehicles by 2030 and sell them all exclusively online. Volvo is among a growing group of companies planning to move away from fossil fuel vehicles in the coming years, as demand for zero-emission cars increases and gove
ments pressure companies to reduce pollution. India's Jaguar said last month it would produce only electric vehicles starting in 2025, while US auto giant Ford said it aims to have a fully electric fleet in Europe by 2030.

"The company intends to only sell fully electric vehicles and phase out any car in its global portfolio with an inte
al combustion engine, including hybrids," Volvo said in a statement. The company said half of its cars should be electric in 2025, with online sales accounting for half of its volume. 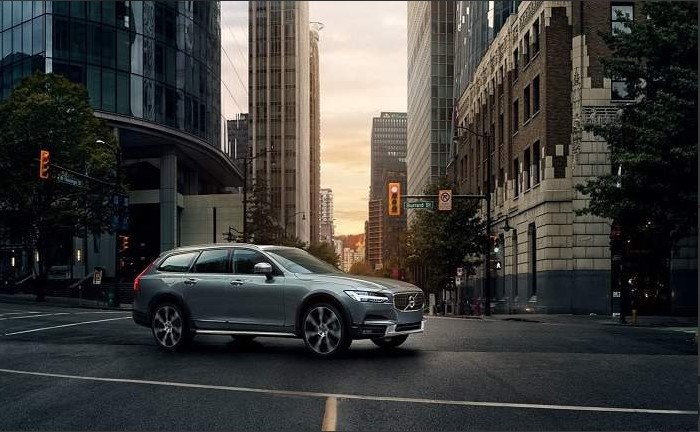 The Chinese company Geely Holding bought Volvo Cars in 2010 from Ford and has since helped it enjoy a renaissance as a manufacturer of quality automobiles. However, Geely Auto said last month that it would not go ahead with a planned merger with Volvo, but that the two companies would intensify their cooperation in electric vehicles. Volvo is set to reveal its second fully electric vehicle, the C40 SUV later on Tuesday, and is preparing for a smaller model specifically tailored to European road conditions.

The company says its move to online sales will provide more transparency on pricing and options for its customers. "If you ask people it is quite a big irritation that you don't have a clear picture of the price," company boss Hakan Samuelsson told AFP.

"The buying process seems quite complicated today, it should be easier and more transparent," he said. "We are also simplifying the menu. You have a lot of options. We will introduce a sort of a 'dish of the day but we will also introduce good combinations and people can choose between those."

Volvo was helped by strong markets in China and North America during the pandemic, limiting the downtu
in sales to just 6%. 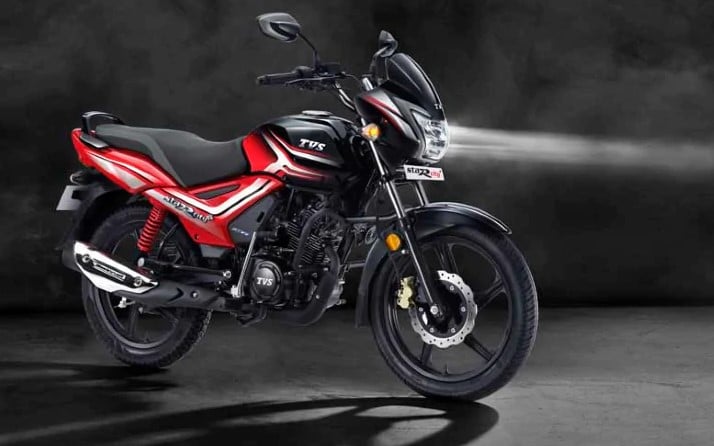 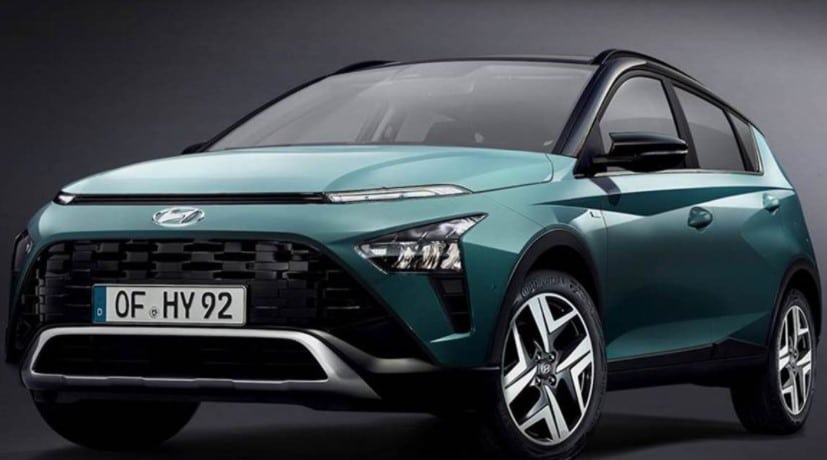 Volvo will only produce electric vehicles by 2030, that will be exclusively sold onlinelatest Posts