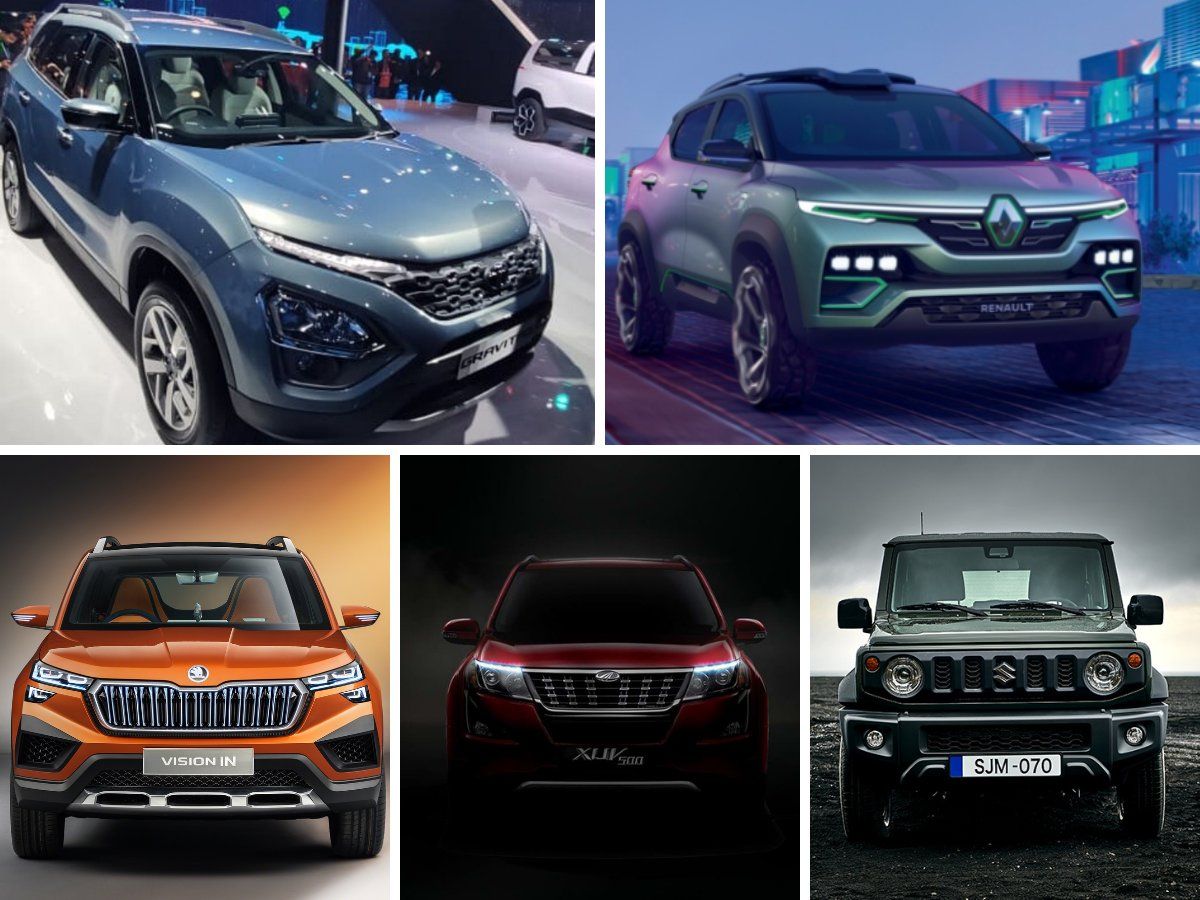 “Upcoming Suv's and crossover is now an aspirational vehicle, and people want that form of style,” factors such as road presence and drivability increasingly make it a preferred vehicle for Indian customers. And automakers don't want to miss that. 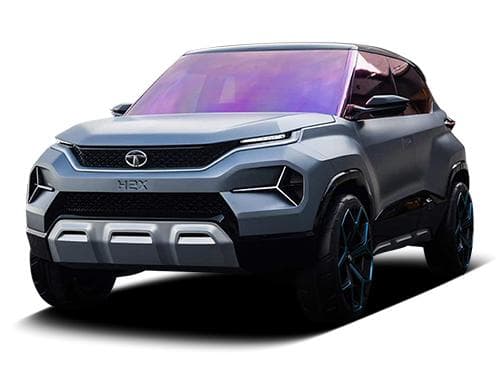 The upcoming Suv's from Tata Motors, the Ho
bill will also be the smallest upcoming SUV's in its range. First revealed at the 2020 Auto Show, the car will be inspired by the larger Harrier. The car is ready to compete with Maruti Suzuki's S-Presso, Ignis, and Mahindra's KUV 100 NXT. "Unless Tata comes up with an aggressive pricing strategy, it may not meet the kind of expectations they have from cars." 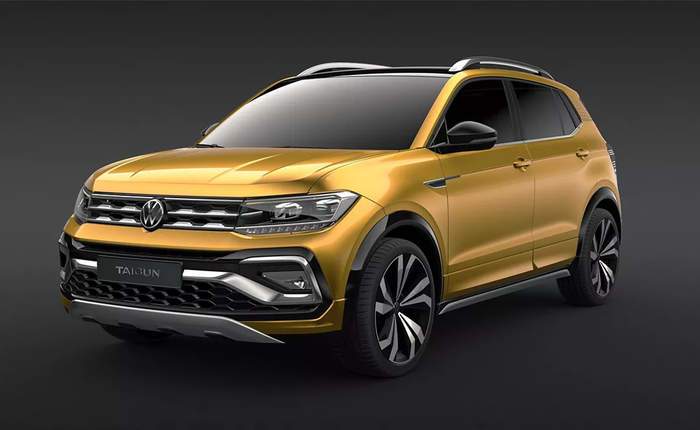 Volkswagen's Taigun will be the smallest upcoming Suv's in the company's Indian range and is the first to be introduced under its India 2.0 strategy. The product, which was revealed last year at Auto Expo 2020, will come with a 1-liter turbo engine and a 1.5-liter turbo petrol engine. The product, expected to be launched before Diwali, will compete with the upcoming Creta, Seltos, MG Hector, Nissan Kicks and the upcoming Kushaq. 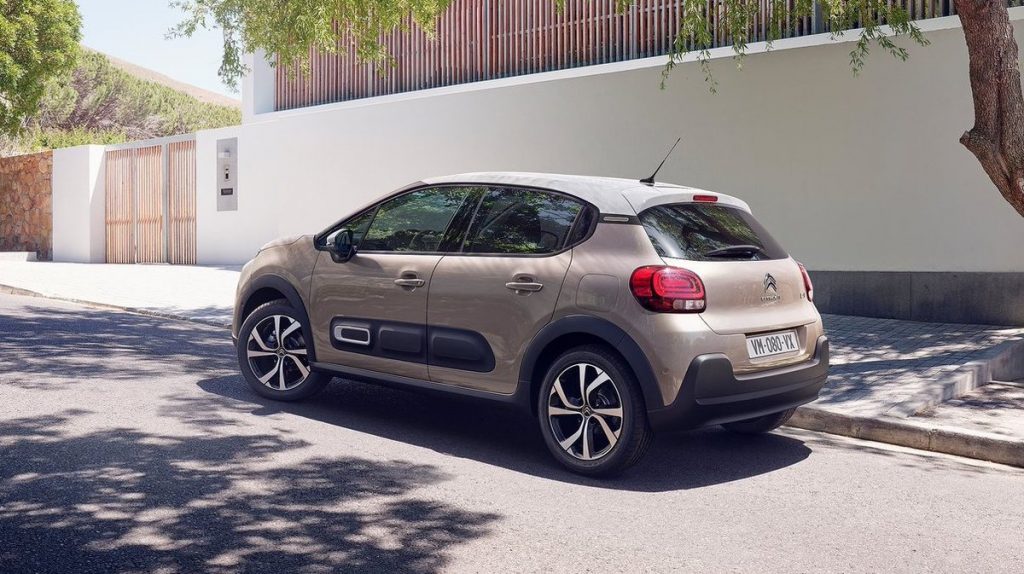 While the Citroen C5 Aircross will target the luxury SUV space, the French automaker also plans to launch a compact SUV, codenamed C21, at the end of the year, in a petrol-only model. The C21 will join the highly competitive SUV segment under sub 4m and will compete with Maruti Suzuki Brezza, Hyundai Venue, Kia Sonnet, Ford Ecosport, Nissan Magnite, Toyota Urban Cruiser, Renault Kiger, and Mahindra XUV300. 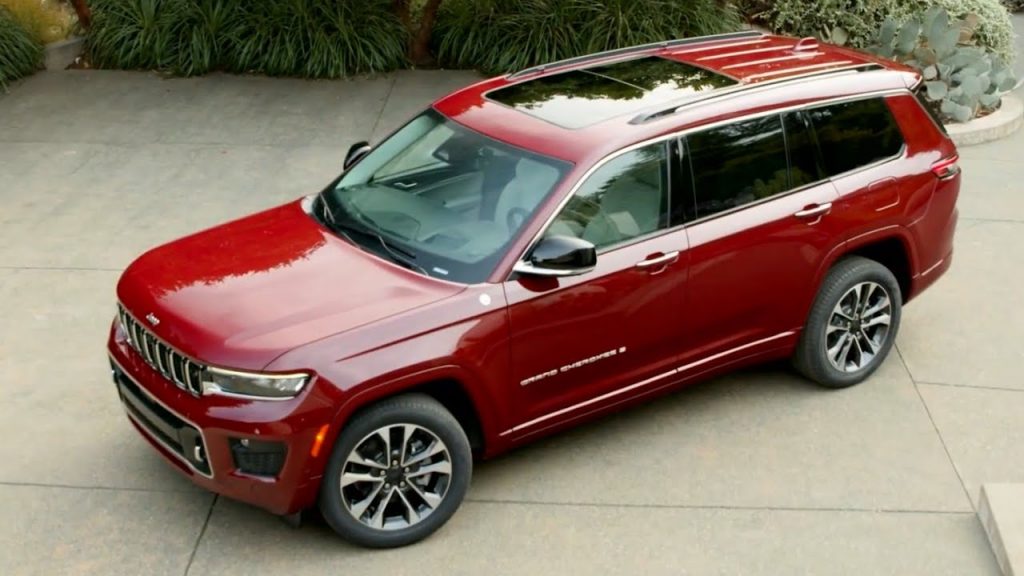 This will be the seven-seater version of the Jeep Compass and the company's first three-row SUV. The H6 will share the same monocoque, but it will be taller, wider, and higher than the Compass. This car will compete with the Fortuner, Ford Endeavor, and Skoda Kodiaq, and could be launched at the end of the year. 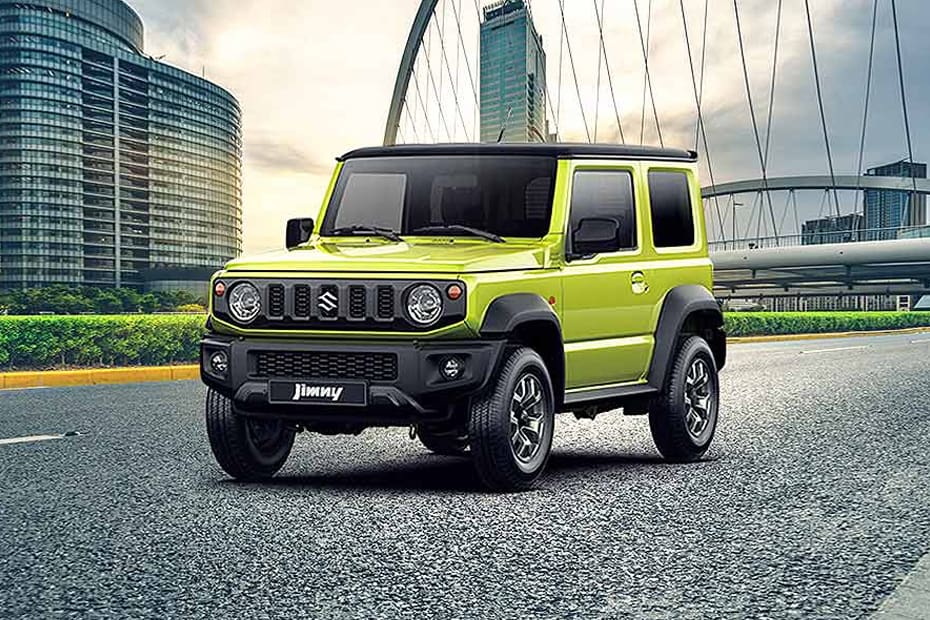 Maruti Suzuki, which started exporting the SUV earlier this year, is expected to launch the upcoming SUV in the domestic market by the end of the year. The new version of the entry-level three-door SUV was last shown at last year's auto expo show. Jimny comes with a semi-digital instrument cluster, a 7-inch touchscreen system with Android Auto and Apple CarPlay, automatic air conditioning, cruise control, more, and all-wheel drive. 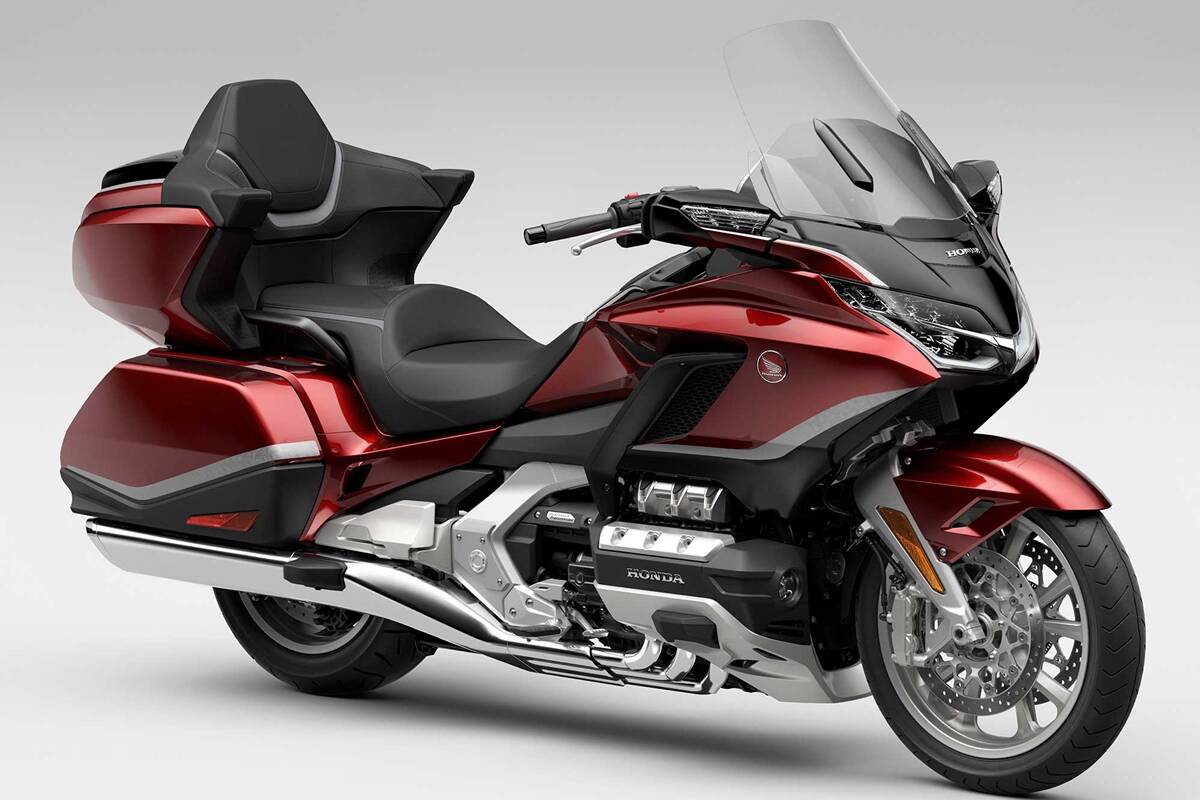 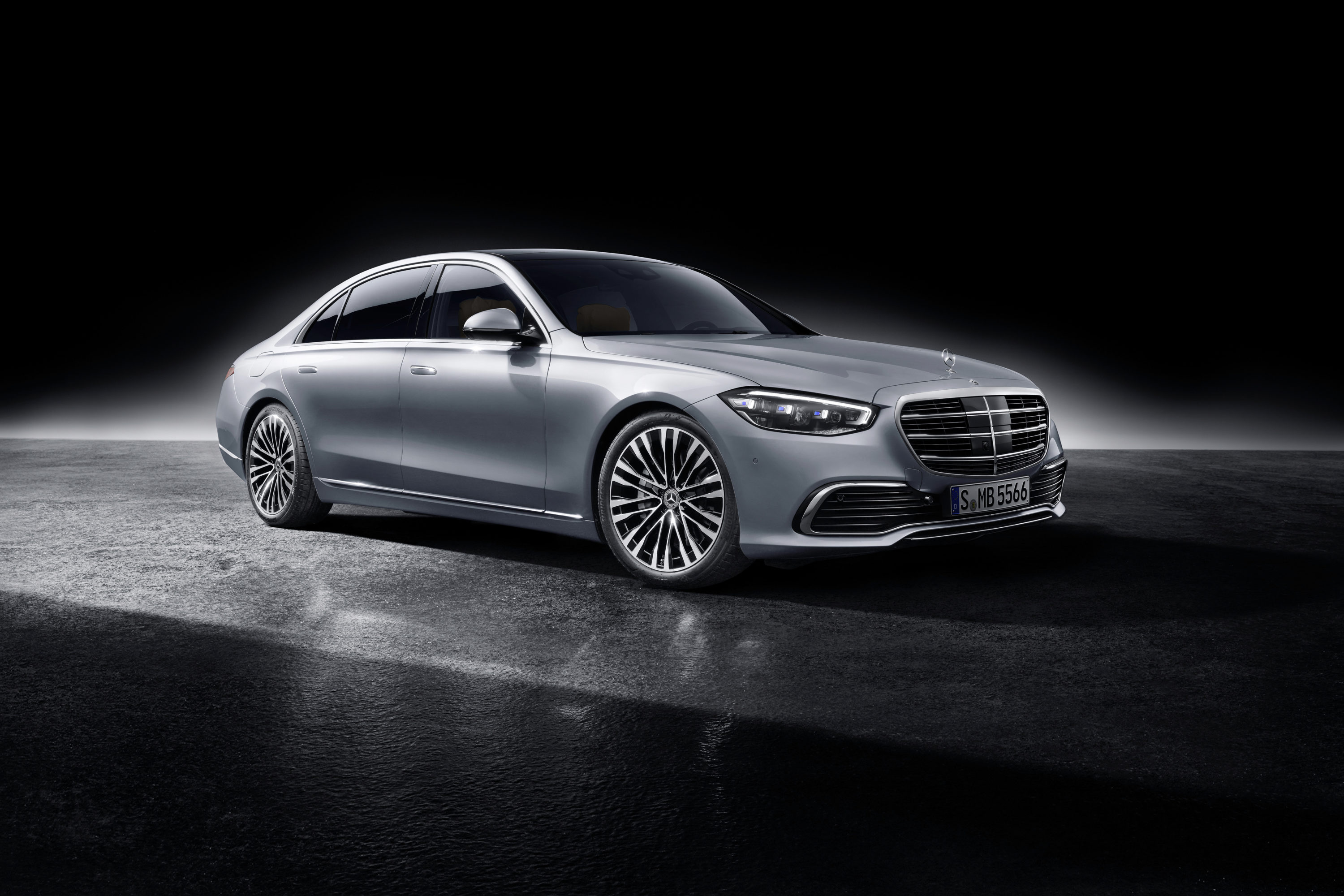