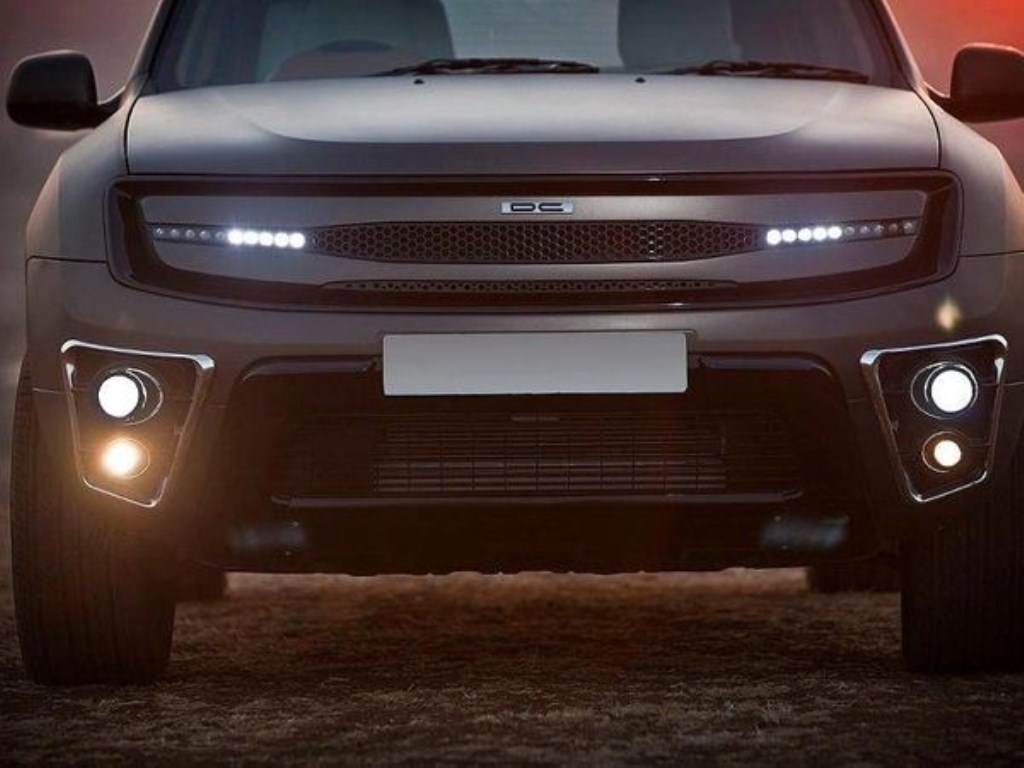 Upcoming Cars: Cars of the future are (almost) here!

Over 70 million cars were manufactured in 2016, a number which is steadily growing every year. Are you going to be one of the people who drive home their dream car soon? Well, then you might want to learn a little more about the upcoming cars, that are sure to take the market by a storm.

Let us look at some of the cars which are all set to launch sometime in 2019, shall we? You may recognise a few of them as many cars have returned after a significant hiatus with a completely revamped look as well as features!

Ford Ranger: After an eight year hiatus, Ford Ranger s set to release in the market by early 2019. It is back by popular design, and has only improved upon the 2011 design. Though the 2011 design won many hearts, this time around Ford is set to surpass its standards by offering high-strength steel frame along with 10-speed automatic transmission as well as a 2.3 litre Eco Boost engine. This full-size pick-up truck will be offered along with a host of new safety features such as automatic pedestrian detection, lane keeping assistance, adaptive cruise control, automatic emergency brake and a lot more. Did you know there are also some exclusive features? such as terrain management System as well as skid-protection plates and upgraded tires will also be offered exclusively.

Porsche Mission E: The first ever all electric car by the company is set to launch by late 2019. With a combined horsepower of 600, you could go from 0 mph to 60 mph in a matter of seconds, well, 3.5 seconds to be exact. Of course, it is to be equipped with all of the high class features that you can expect from a Porsche. While much about the car is still under the wraps, you can expect that it will definitely be extraordinary.

Genesis G70: Hyundai’s luxury brand, Genesis, has so far produced only two cars. However, both have received much acclaim. With the launch of G70, Genesis wishes to continue this trend. It will be available in an 8-speed automatic as well as a 6-speed manual transmission.

Kia Forte: In 208 this car has been regarded as one of the best compact cars which are available in the market. In 2019, it aims to surpass its reputation. How you ask? By increasing legroom as well improving upon its features, the Kia Forte is all set to stand out. A lot of information about the car is yet to be revealed, however, it will have much of the same (but improved) features as the 2018 Kia Forte.

Volvo V60: this wagon will launch in 2019 after a complete redesign. What are the things to look for? increased safety features as well as a four-cylinder turbocharged engine that will provide a combined horsepower of 250. You can upgrade to a 302 horsepower as well. The redesign has definitely elevated the looks of the wagon, and it is more stylish than ever before. With improved features and design, this launch is definitely going to be quite interesting. 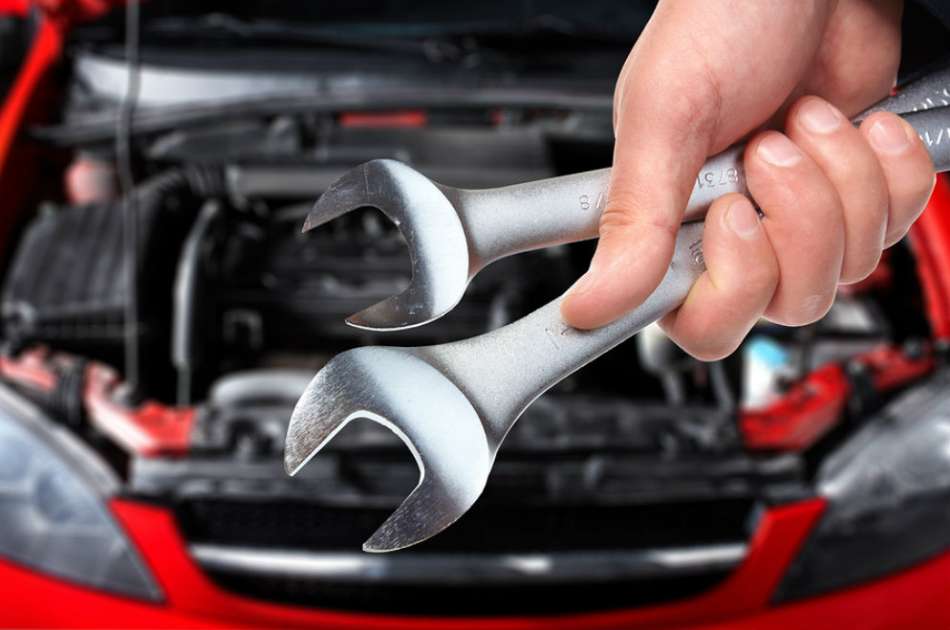 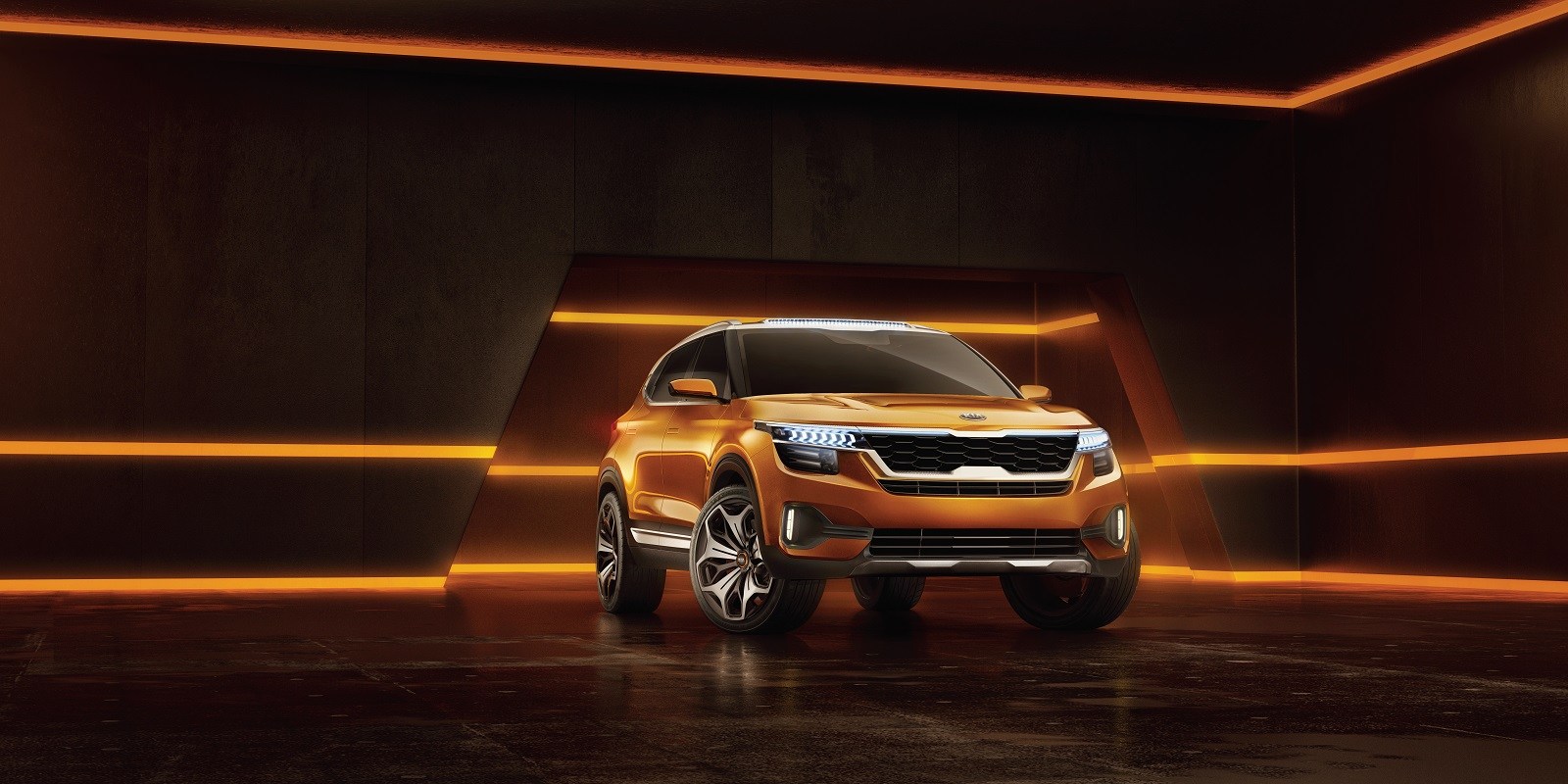 Upcoming Cars: Cars of the future are (almost) here!latest Posts