The newly launched Hyundai i20 CVT has not only been competitively priced but has created a well established segment for itself. The Korean automaker has launched a new variant of the eighth highest selling car in the calendar year averaging around 12,000 units each month. Hyundai sold 1,34,103 units of the Elite i20 in 2017 and this variant is a huge responsibility for them to live upto the expectations of the people.

With the promise being fulfilled of a CVT transmission this May, we hope you love it as much as we do.

The new automatic versions would be available in two variants – Magna and Astha. The new CVT unit would come with the 1.2-litre petrol engine that produces 83 bhp and 115 Nm of peak torque. This feature replaces the ageing 4-speed torque converter that was offered with the 1.4-litre petrol engine. Apart from this, nothing much has been changed in terms of design and looks by the Korean carmaker. However, you can see some of the latest upgrades 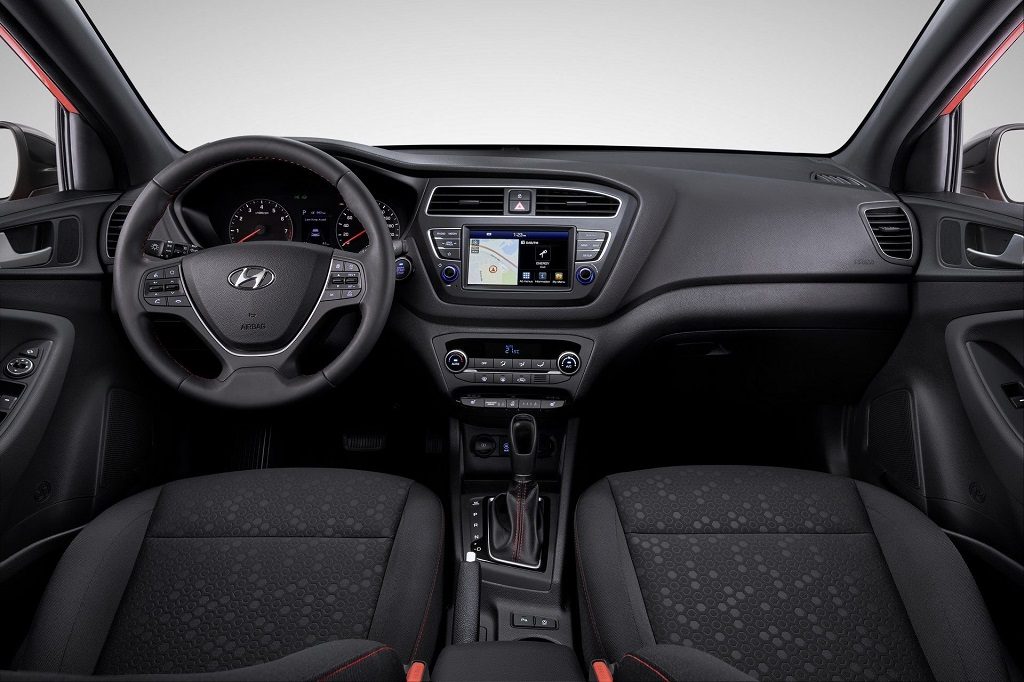 While the Hyundai i20 is priced at Rs.7.04 lakh compared to Maruti Baleno at Rs.7.09 lakh and Honda Jazz at Rs7.70 lakh it’s truly one of the most affordable with an array of features attached to it. Hyundai has already started executing orders and dispatching them to the dealers. Now the bookings for CVT have begun and we can’t keep calm already!

Looking at the above comparison it’s clear that the Hyundai i20 CVT is the least expensive among its competitors and a desirable option to consider.

So, which one is better? Well, on paper the Hyundai i20 definitely seems like the better option, as it’s the cheapest among all three and also comes with certain additional safety and comfort features. It is also the most recent one to receive an update. Having said that, the Baleno is not far behind in terms of features and styling, and the Honda Jazz being the most powerful among all three, does make a strong position for itself. So, we will have to put these cars against each other, in real-world conditions, to tell you which one is the best, but if we just go by the facts and figures, the i20 does take the lead.

If you’re looking to purchase a car shortly, well, we think this shall be the best deal for you to indulge in! 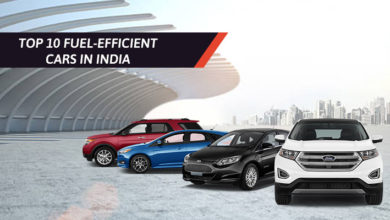 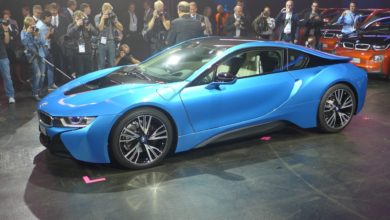 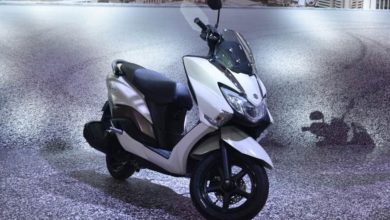 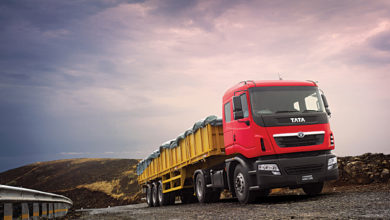 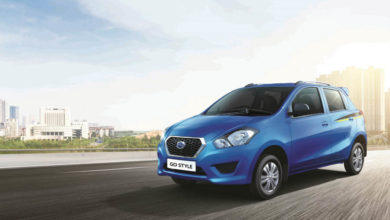 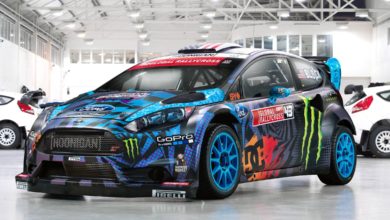