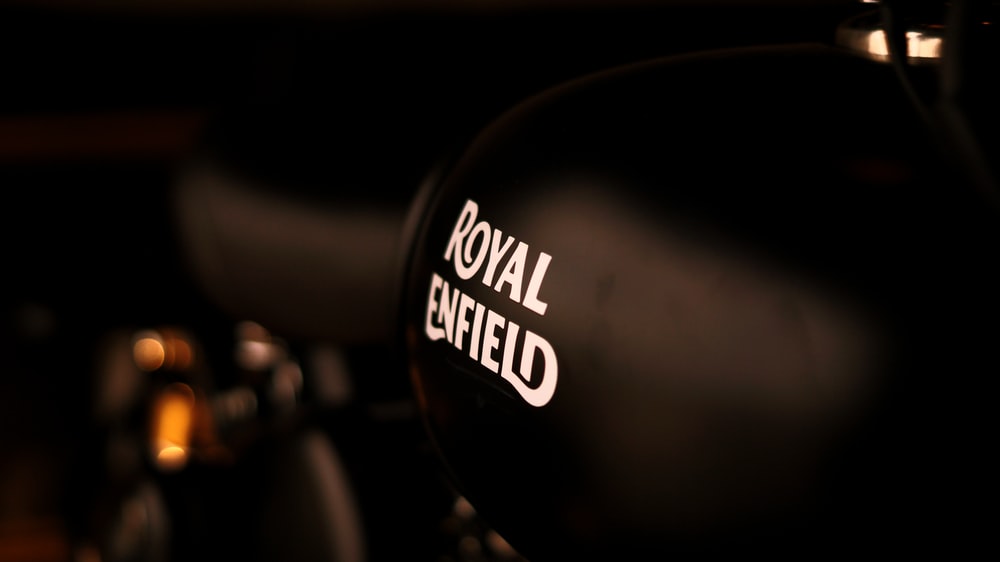 Royal Enfield reported its November 2021 sales and the company's domestic volumes were 44,830 units, witnessing a decline of 24 percent compared to the 59,084 units sold in November 2020. However, the company's exports for the same period, stood at 6,824 units registering a 45 percent hike in volumes compared to last year when the manufacturer shipped 4,698 units overseas. Overall, Royal Enfield sales witnessed a 19 percent decline in November this year with 51,654 motorcycles sold, compared to 63,782 motorcycles for the same month last year.

Royal Enfield reported a decline in sales on a monthly basis. The company's volume stood at 44,133 units in October this year, making for flat month-on-month figures. However, exports continue to grow strength to strength each month for the Eicher Group company. In terms of sales to date, Royal Enfield sales between April and November were 2,95,711 units, down 7 percent to 3,18,577 units during the same period last fiscal.

November 2021 was also an eventful month for Royal Enfield, as it announced the 120th anniversary edition of the Interceptor 650 and Continental GT 650 at EICMA 2021. The company also showcased the SG650 concept and Project Origin, a replica of the original Royal Enfield motor-bicycle. The manufacturer also announced a new CKD facility in Thailand. 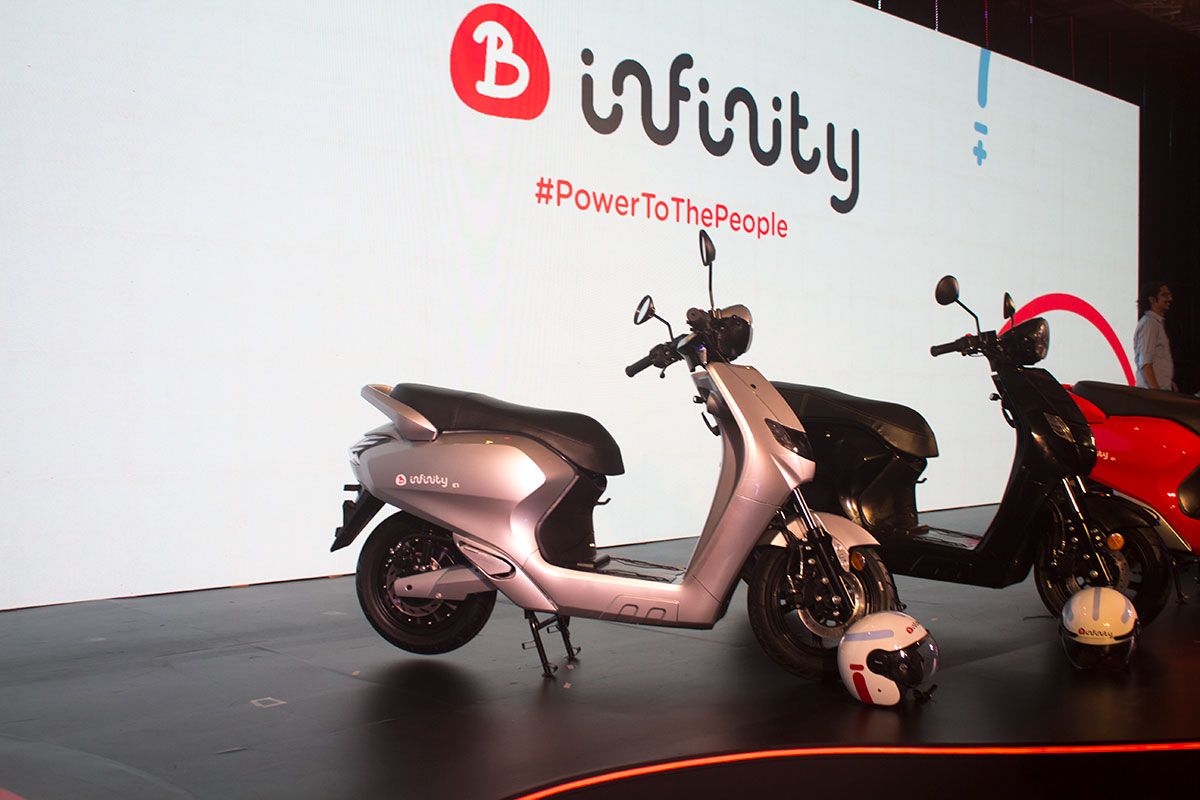 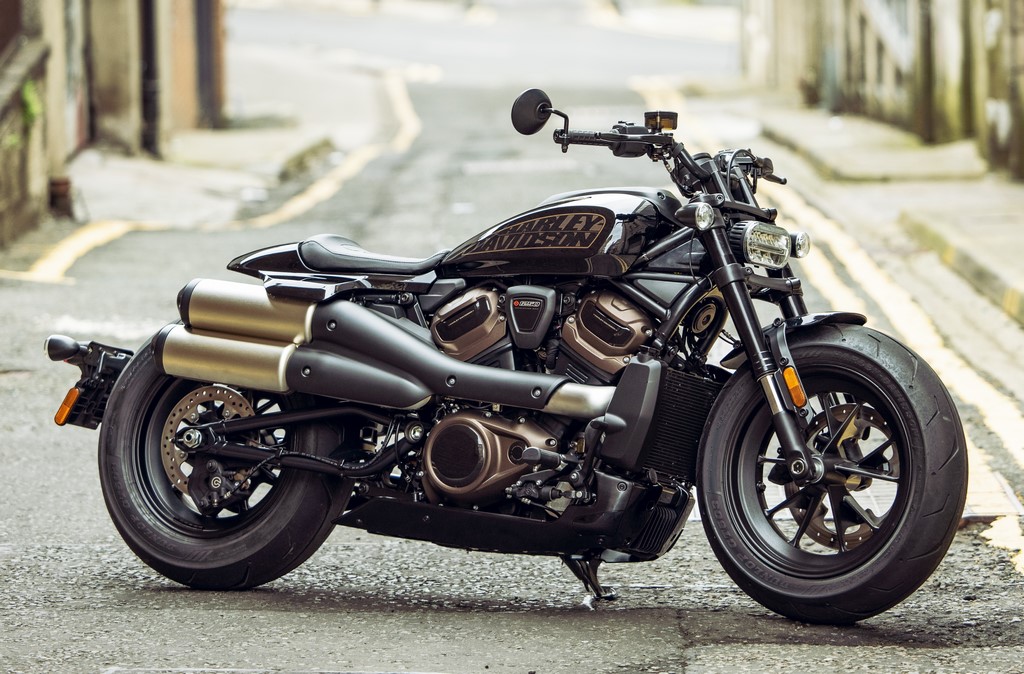