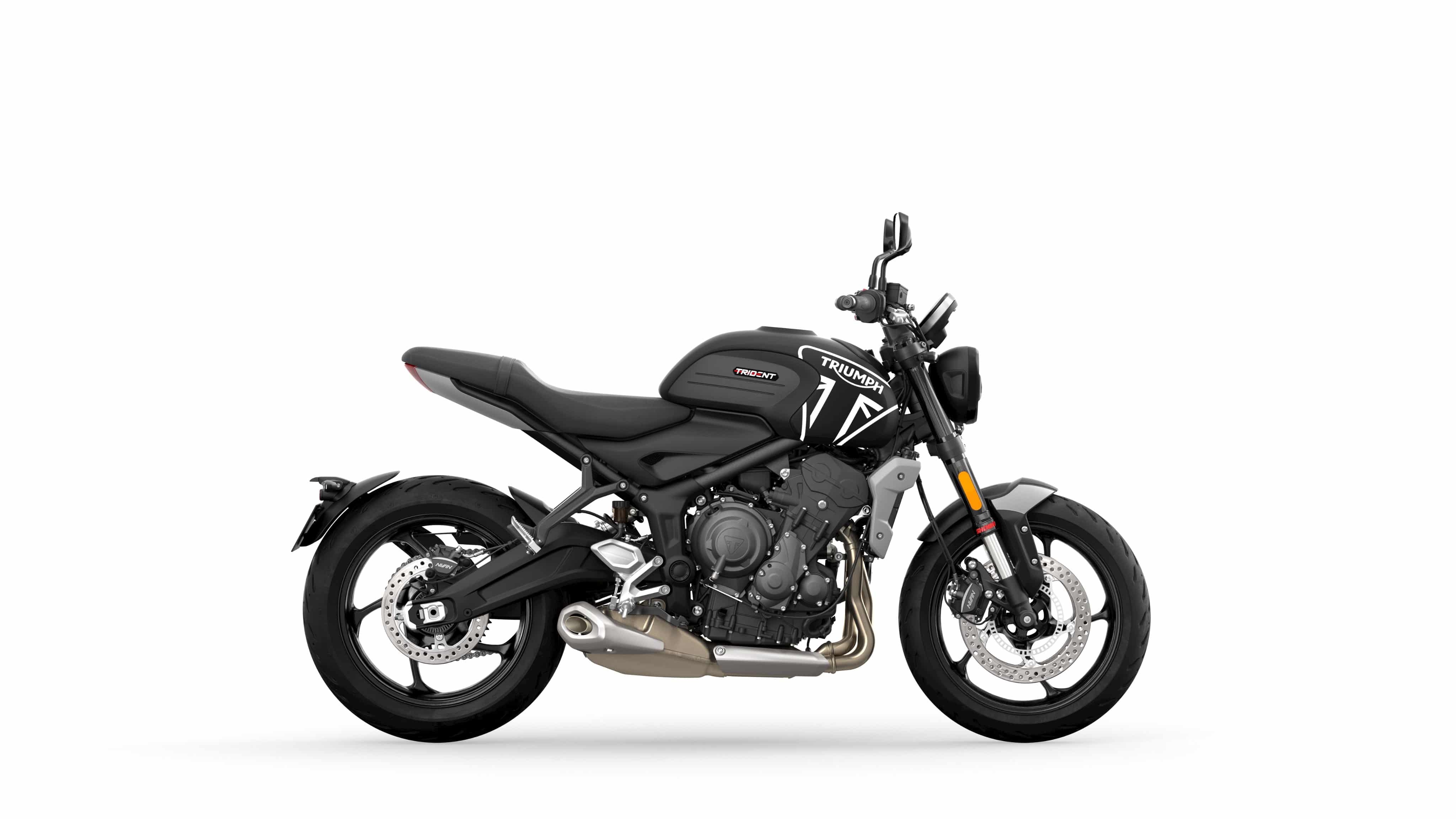 By:: AUTONEXA
Triumph Motorcycles launched the new Triumph Trident 660 in India at a price of Rs 6.95 lakh (ex-showroom). The Trident 660 is the entry-level model in the Triumph triple roadster range. It is the most affordable model in the Triumph India line-up.Trident 660's reservations are being accepted at all Triumph dealerships in India and deliveries are expected to start soon. The bike comes with a service interval of 16,000 km and an unlimited kilometers mileage warranty for two years.Also Read: 2021 Triumph Bonneville Street Twin Launched In India At Rs. 7.95 Lakh

The Trident 660 will have 41mm Showa inverted forks along with a Showa mono-shock, which is adjustable. Braking functions are handled by 310mm discs at the front with two-piston Nissin calipers, while the rear wheel has a single disc with a single-piston Nissin caliper. The bike has 17-inch cast-aluminum wheels wrapped in Michelin Road 5 rubber. Being a completely new model, it is built on a new tubular steel chassis. The Trident 660 also has cable ride, two riding modes: road and rain, traction control, anti-lock braking, and full LED lighting. There is also a new full-color TFT display with an optional 'My Triumph' connectivity system. 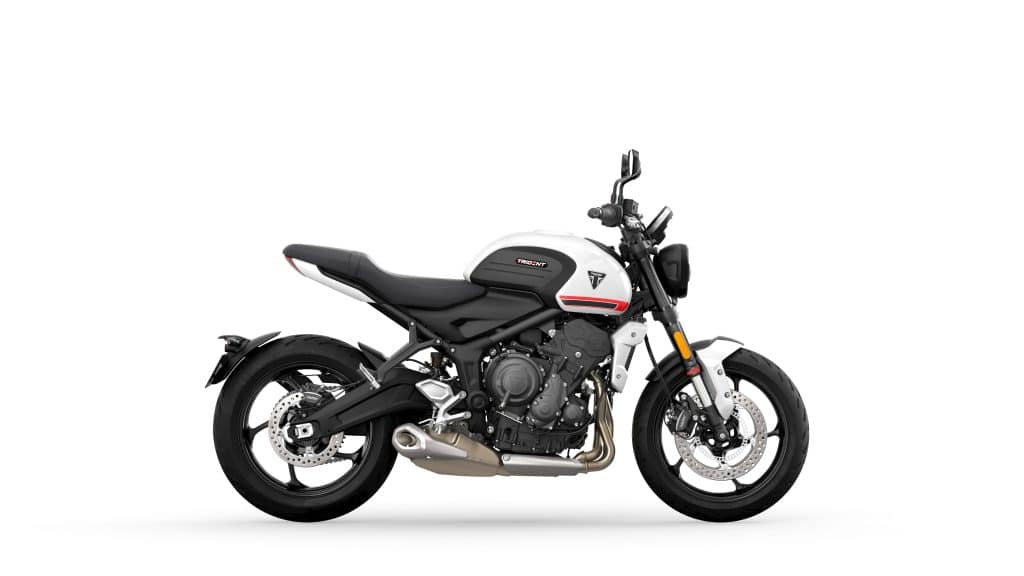 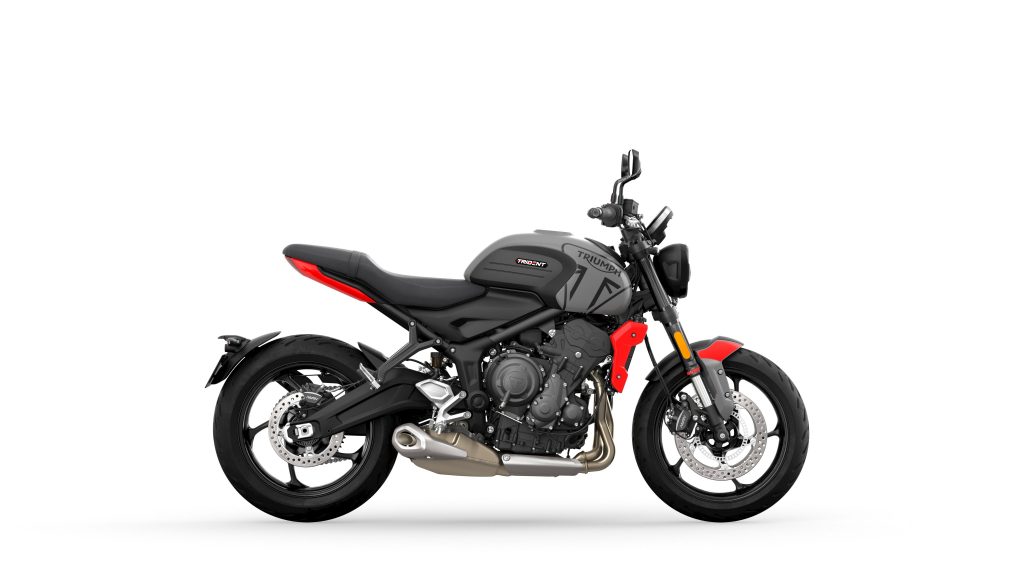 The Trident 660 is powered by a 660 cc, inline three-cylinder engine which is based on the 675 cc engine of the Triumph Daytona 675. The liquid-cooled engine makes 80 bhp at 10,250 rpm along with a peak torque output of 64 Nm at 6,250 rpm. The Trident is an easy-to-ride bike with high performance, as well as accurate handling and balance.Also Read: Hyundai crosses sales of 10 lakh ‘Made in India’ SUVsAlso Read: Triumph unveils Rocket 3 R Black limited edition