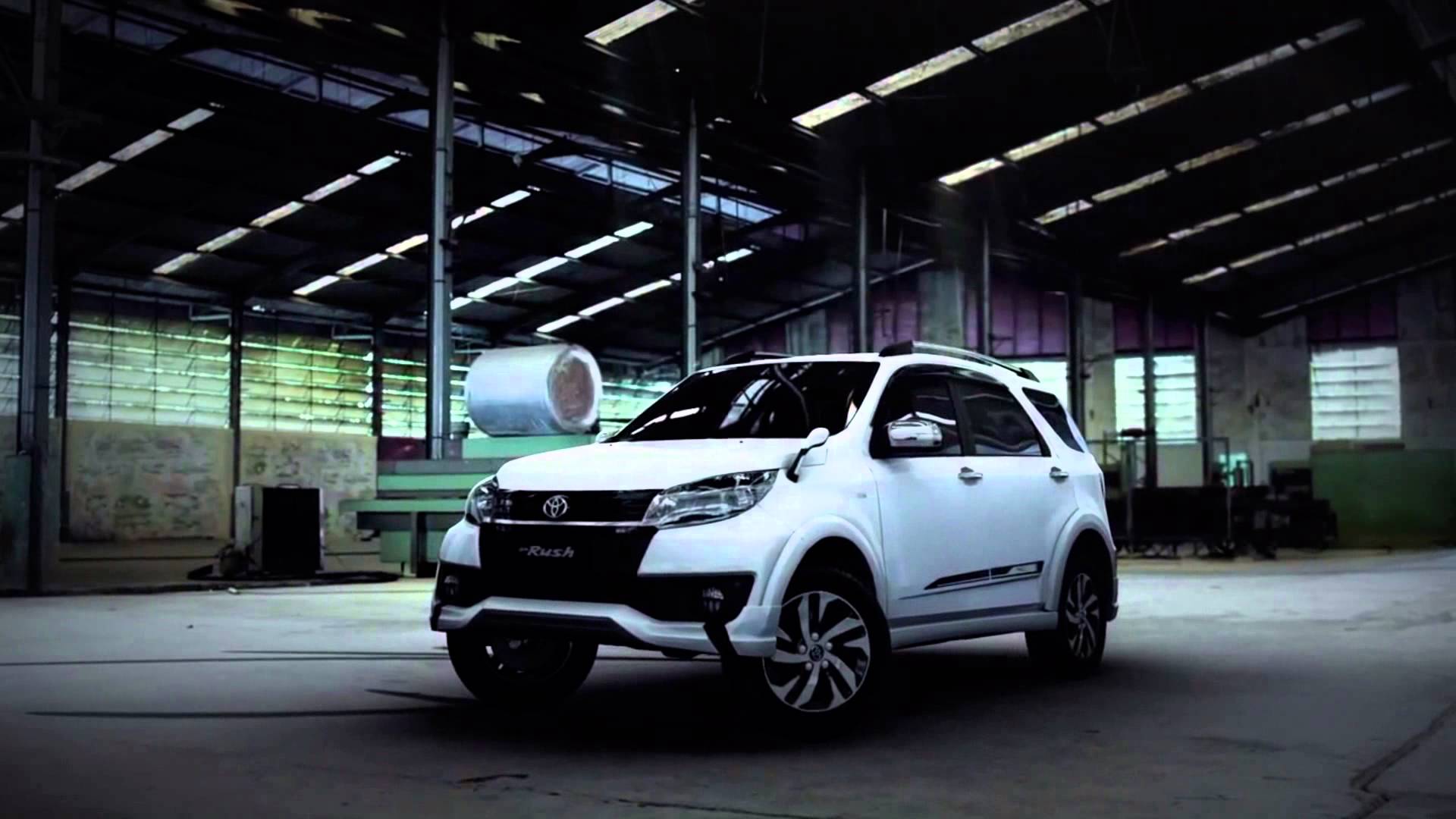 The automobile company Toyota is coming up with a new SUV on the market.  The company is working on it and is set to release the car in February 2020.  In terms of exteriors, Toyota has worked significantly and that is evidently from the look of the car. Its front is fitted with chrome grills and there are dedicated slots for the fog light.  The ground clearance in this car is as high as 220mm. The car is powered with a 1.5-litre engine providing it with 105BHP power along with a torque of 140Nm. The car is based on Daihatsu Terios and was not released until last November.

Even though the car is not releasing in India soon but the buyers are very much interested in it.  Until now it has been released in only petrol version. It comes with a 1.5-litre petrol engine that develops 105PS of power with a peak torque of 140 Nm. It is available in two variants, one will have a 5-geared full manual transmission and the other one will be a four-geared automatic transmission. The car has three rows and is a seven-seater which is a good alternative for the other seven-seated cars in the market. The other expected features to look for are an Anti-lock braking system, a hill hold assist, reverse camera parking system and keyless entry system.

If we are talking about its exterior body size, it is a little bit similar to Fortuner apart from the fact that it is small in size. If you are looking for some safety features that it comes with, the six airbags, anti-lock braking system with EBD, vehicle stability control and hill start assist in the standard models deserve mention. The cabinet is well-managed and will feel spacious around when you step inside it. One of the biggest highlights of this car is its seats. They are seven in number and seven people can fit into it easily.

As far as the technical specification of the car is concerned, then you must know that it comes with a 7-inches long touchscreen. It also comes with an automatic climate control and the push and starts function. If you are a music lover then there is good news for you. The Rush comes with an 8-speaker system which is pretty dope.

The best part about this car is its price. The standard car price starts at Rs 8.00 lakh. That’s why it is a competition to the other cars in the market within the same price range. Those buyers who want space, luxury and an SUV but have a low budget can have this car as an option. The only thing that is not in favour of the buyers is that it is not available in the Indian market until February 2020.  So, keep an eye on the release if you find it interesting! 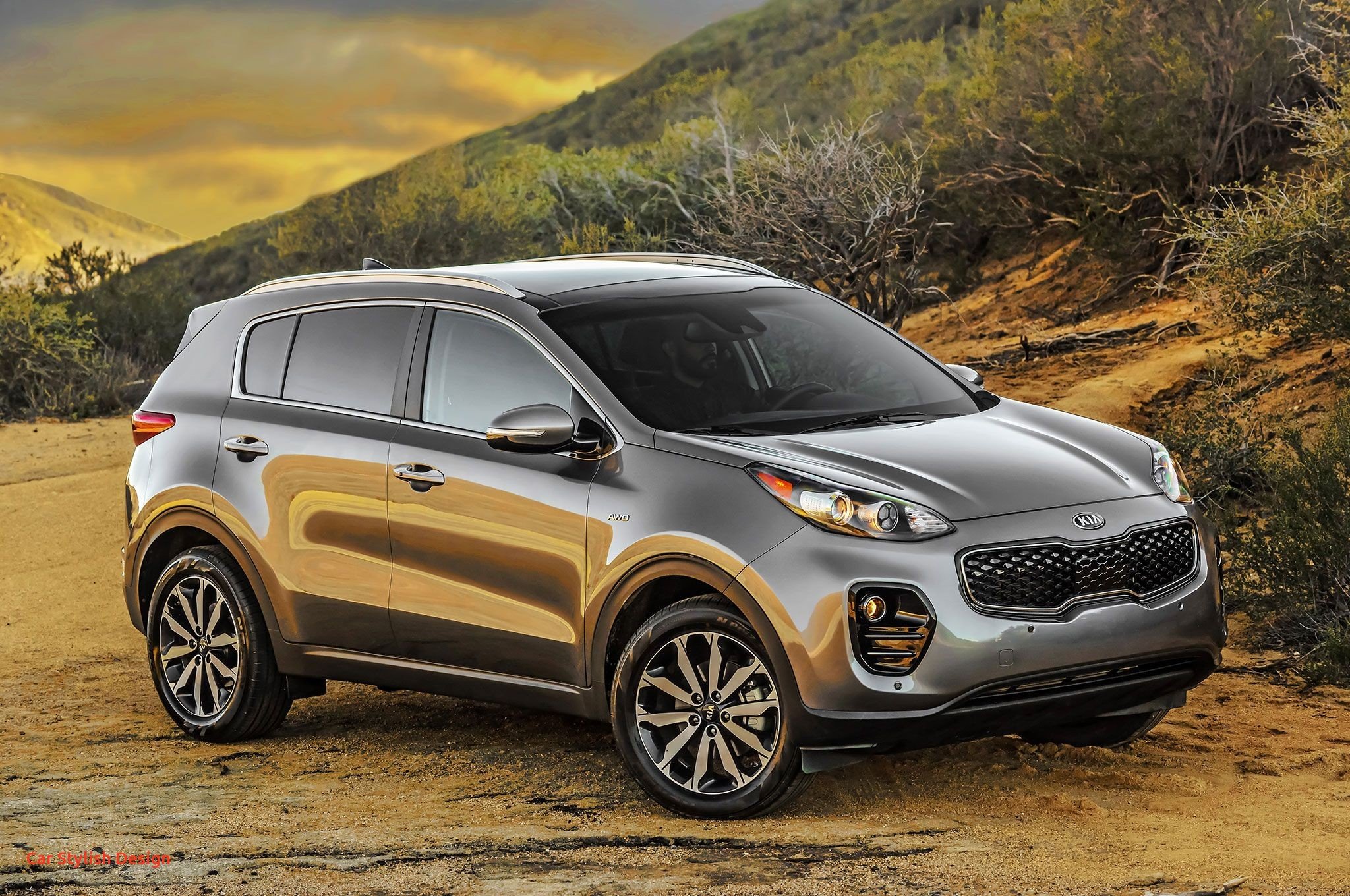 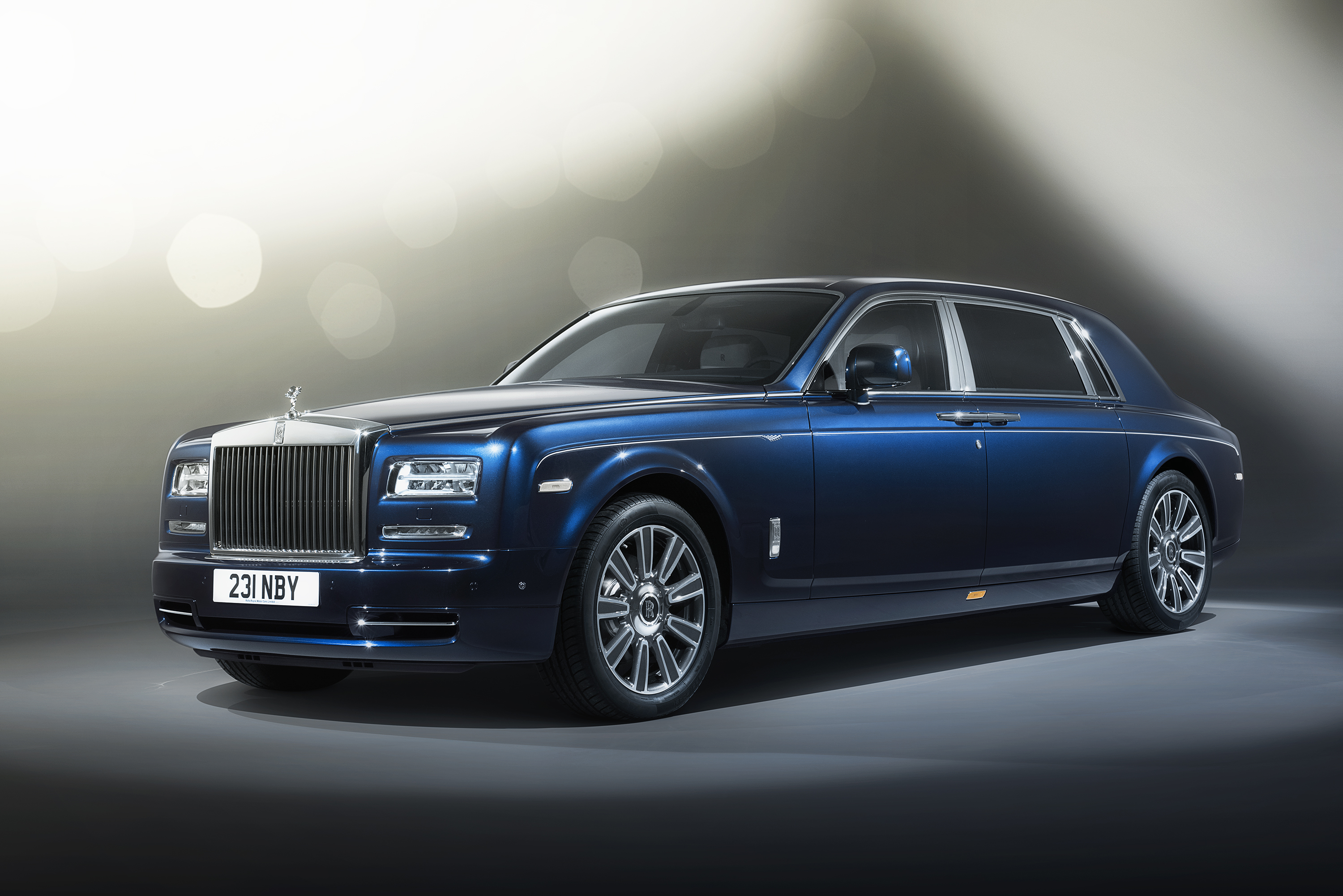