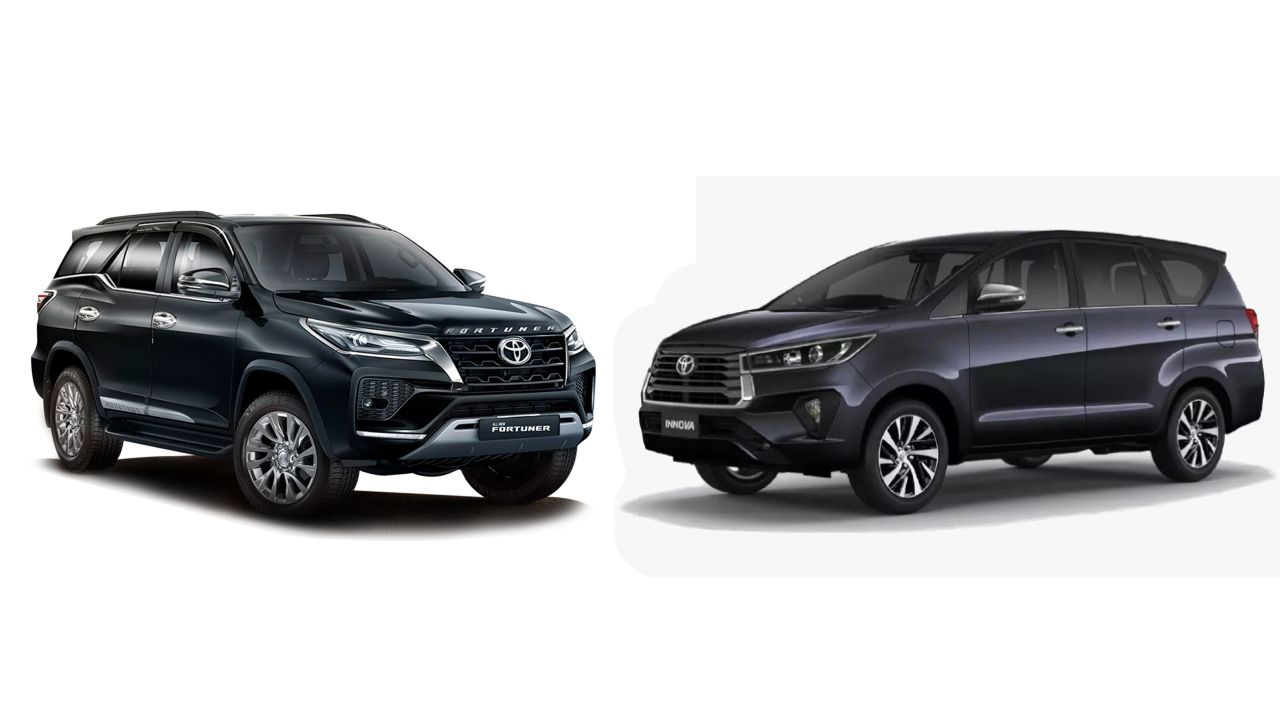 Toyota Innova Crysta and Fortuner prices hiked by up to Rs 1.10 lakh

Toyota Kirloskar Motor (TKM) announced last month that it would be increasing prices for its models effect from January 2022. The carmaker has now revealed quantum of the hike will be for models like Fortuner and Innova Crysta.

Coming to the Toyota Innova Crysta, the brand's popular MPV has witnessed a price increase ranging from Rs 12,000 to Rs 33,000, depending on the choice of variant. The company also introduced two new base variants in the line-up, known as the GX (-). Details on the new variant are scant at this time, although we know that it is offered in seven- and eight-seat configurations, exclusively with a manual transmission.

Toyota Fortuner receives the most significant price hike, now costing up to Rs 1.10 lakhs more than last year. The price increase ranges from Rs 66,000 to Rs 1.10 lakh depending on the variant chosen. Toyota has not reviewed the prices of other models such as the Urban Cruiser, Glanza or the Vellfire. 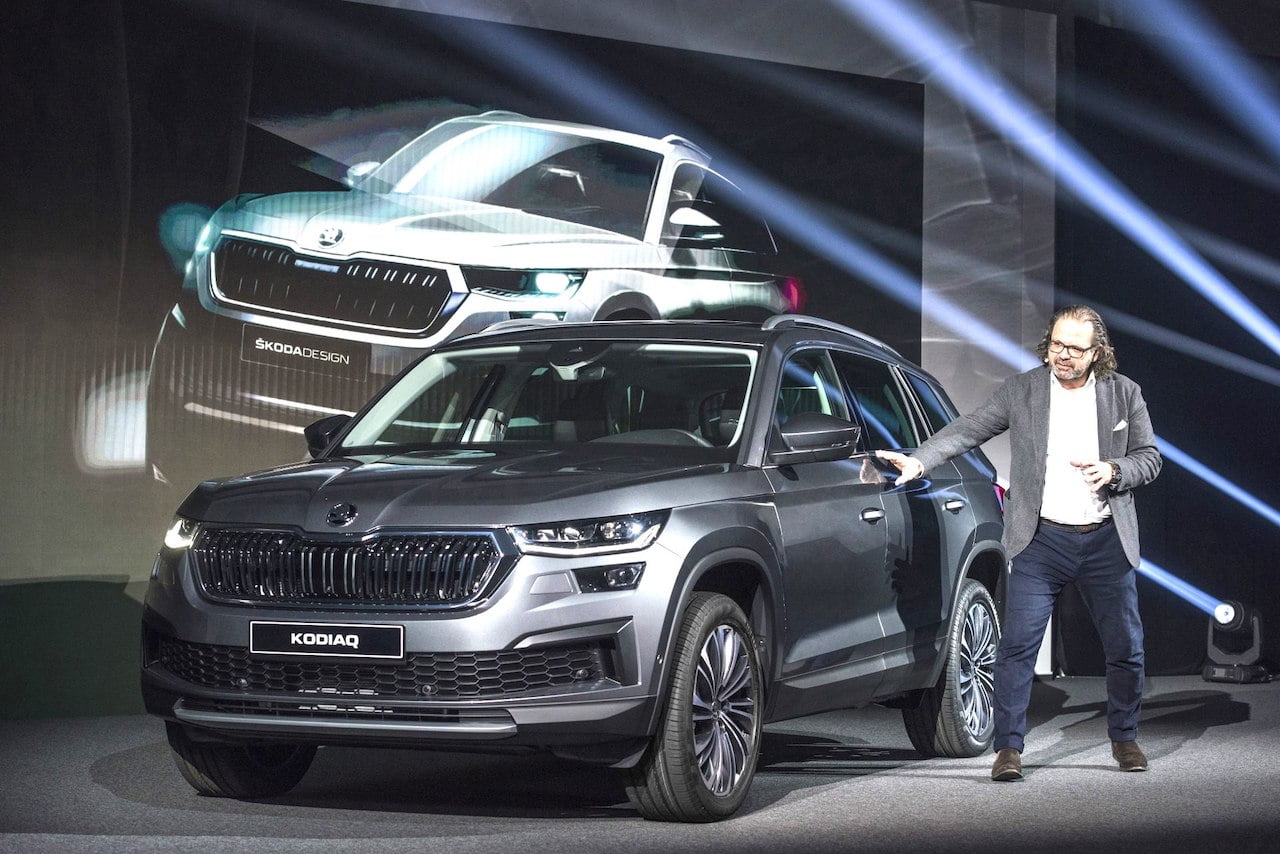 Toyota Innova Crysta and Fortuner prices hiked by up to Rs 1.10 lakhlatest Posts