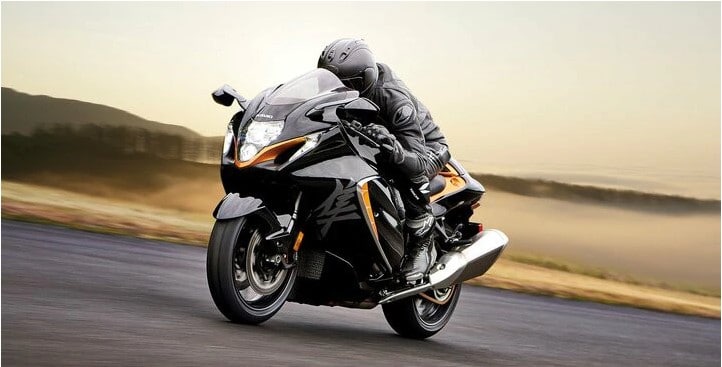 By:: AUTONEXA
Suzuki recently introduced the third version of the Hayabusa which is in many ways a breakthrough from the previous model. The teaser left everyone with butterflies in their stomachs and wondering what would happen. With the cat finally out of the bag now, here are the top five highlights of the Suzuki Hayabusa 2021.

Suzuki Hayabusa 2021 Instrument clusterHayabusa's Instrument cluster with its two-part design has been among the most beloved in the industry, but just like the aesthetics, it's time for an update. Suzuki Hayabusa 2021 has a completely new instrument cluster and maintains its excellent design. You now have a TFT screen between two analog discs. TFT displays a lot of information such as driving modes, traction control, ambient temperature, and tilt angle. To switch between these, the switch is also updated. 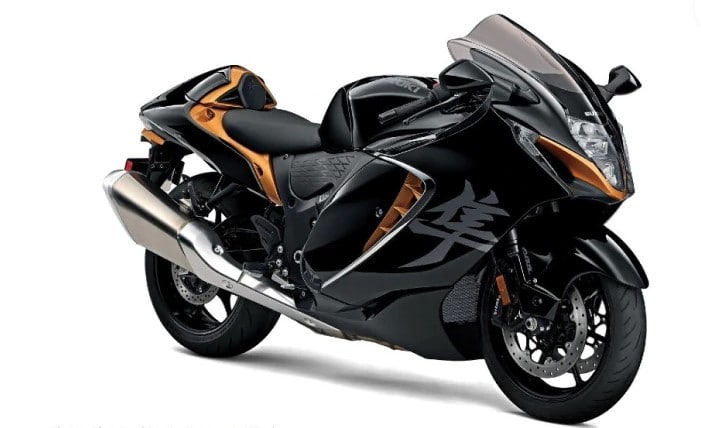 Suzuki Hayabusa 2021Suzuki Hayabusa hasn't changed for long and even fans will agree that it's time for a refresh. Luckily for us, Suzuki did just that and the new Hayabusa now looks very mode, thanks to LED lighting, separate taillights, and integrated tu signals, and the revised bodywork is not only new to Hayabusa, it also looks sharper and more radical. 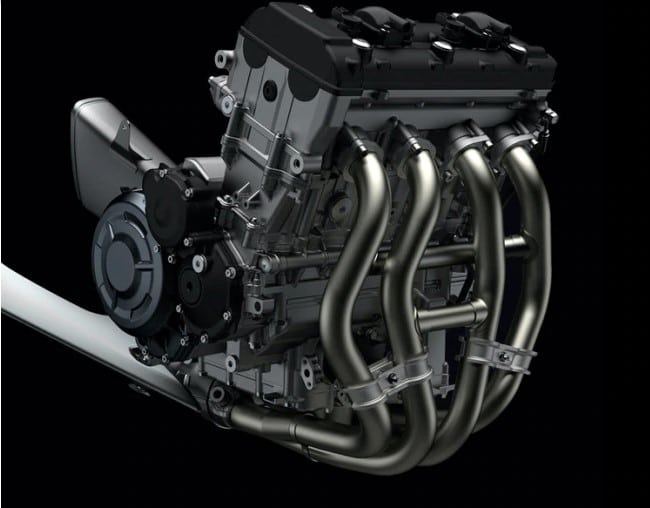 Suzuki Hayabusa 2021 engineHayabusa doesn't cross the 200PS mark, and it doesn't take the expected 1440cc engine bump, so why is that a distinction? Because the 1340cc engine is now compatible with Euro-5 and has a lot of changes under the skin. It might not be that impressive on paper, but Suzuki claims it's smoother, easier to coexist, more powerful, and more efficient, thanks to modifications made to the pistons, camera profiles, and the combustion chamber. Suzuki claims the updated Hayabusa engine retus 14.9 kmpl. 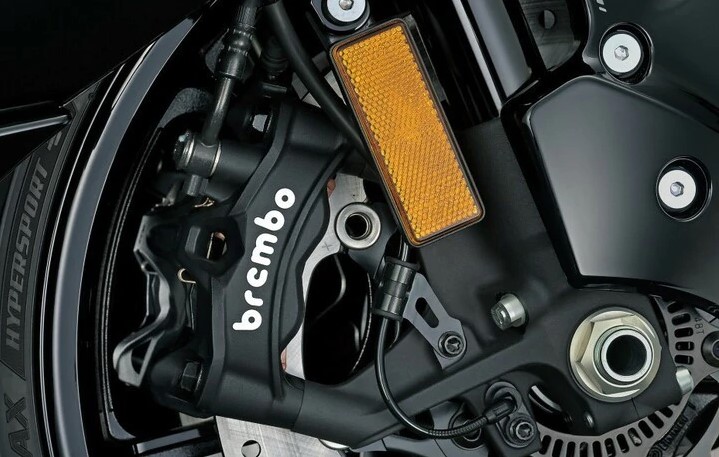 Suzuki Hayabusa 2021 brakesThere is a lot to notice under the Suzuki Hayabusa 2021 look. The fully adjustable suspension looks similar to the previous model, but Suzuki has modified the interior to make the bike retu more grip and better adapt to road conditions. Besides, Hayabusa now has Bridgestone S22 rubber as standard. The steering triangle has been modified as well, with the handlebars now 12 mm closer to the seat, which increases comfort according to Suzuki. Furthermore, the Hayabusa 2021 comes standard with Brembo Style tweezers with two 310mm discs at the front.

Suzuki Hayabusa 2021The cutting-edge electronic package should be a highlight of Hayabusa 2021. With 10 levels of traction control, a six-axis IMU, six-driver modes, bike control, and engine brake control, Hayabusa is up to the mark. It also has fast two-way shift, level control, and launch control.

Suzuki may launch the new Hayabusa in India in the second quarter of 2021. The expected price of the new Hayabusa will be Rs. 20 lakhs onwards.Also Read: Deliveries of the 2021 Honda Africa Twin Adventure Sports start in IndiaAlso Read: Toyota Urban Cruiser automatic review: features, drive experience, handling of the SUV