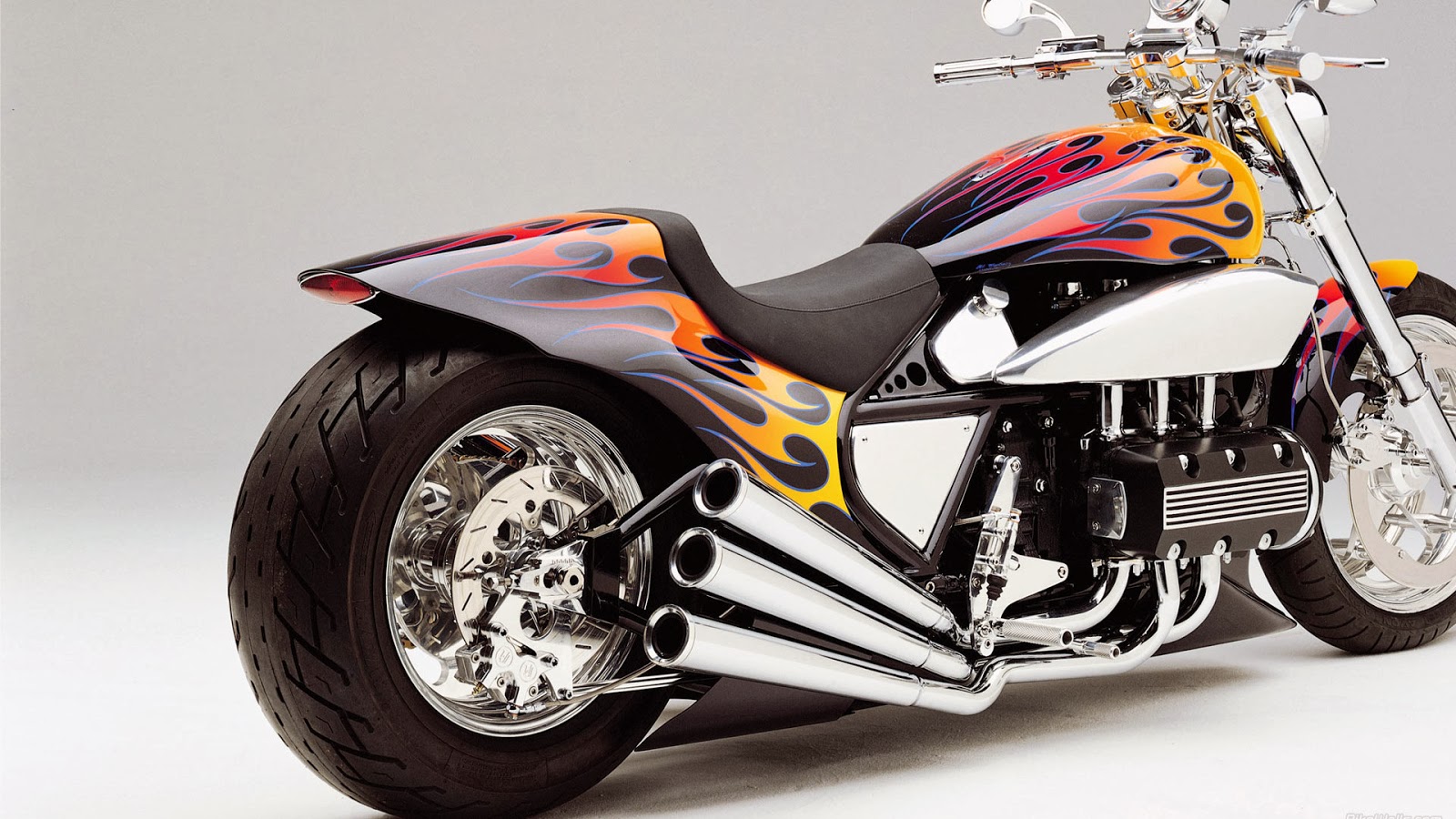 So, there are many in the crowd of sports bikes, but not all are the worth your money. In this write up we will see the top 10 fastest sports motorcycles in the world. The speed and the thrill they provide are unparallel and will mesmerize you with their performance.

The first is in the list is the Dodge with the highest speed of 420 miles per hour. At the 420mph it is the fastest motorcycle in the world. The company unveiled its superbike in the year 2003. This fastest super bike is quite special, as you can get it from the fact that, only 9 of this motorcycle has been sold yet.  It features 8.3 liters, V-10 SRT 10 Dodge Viper engine.

This super bike can produce the maximum power of the 500HP. Unlike of other bikes, it has four wheels, two-front wheels and two-rear wheels. Also, it can reach from 0 to 60 miles in just 1.5 seconds! The hyper sports Kawasaki Ninja have the high speed of 249 miles per hour. The super bike is the fastest production super bike till date. The bike is with a fabulous design, sexy look and the enthralling speed to drive you crazy. It is different from other bikes, as it is a track only motorcycle. The supercharged Ninja can hit over 249mph.

This powerful machine features 998 supercharged DOHC inline-4 engine. It have a trellis frame to provide the strength and support to the motorcycle. This motorcycle is with the top notch speed of the 227 miles per hour. It holds the Guinness Book of World Record for the “the most powerful production motorcycle”. It is a wheel driven motorcycle with a turbo shaft engine manufactured in the 2000 and the 2005. Designed to extract the heat engine, this bike is one of the best super bikes. It is the speed and the look is all what makes it to deserve a place in this list. Kawasaki is again in the list with the Ninja ZX-14R. The Ninja ZX-14R at the top-speed of 208.1mph is the second fastest production motorcycle. The design, comfort and the speed all of them are enthralling. This super bike can cross the 0-100kmph is just 2.7 seconds. It features with a 1441cc four valve liquid cooled engine. It also has the 6-speed transmission and wet multi-disc clutch.

For a decade, the superbikes from the Ninja series hold the first position among the list of the fastest motorcycles in the World. Suzuki is with the Hayabusa in the race of the fastest motorcycles across globe. This superbike can reach at the top speed of the 194 miles per hour. It got its name from the Japanese bird Peregrine Falcon, the fastest bird in the world, which flies at the speed of 203mph. Not to exaggerate, but this superbike at its top notch speed sometimes reach the Falcon. It is the fastest superbike from Suzuki. Honda CBR is the fastest tourer motorcycle in the world. It attains its top speed at the 10 miles per hour with a powerful 152hp, 1137 cc engine. The Blackbird is wonderful superbike in its range. This motorcycle holds the title of the fastest production motorcycle in its time in the 1996 and 1997. The dual counter balancer shaft provides exceptional smoothness to this super bike. Yamaha is also in the list with the YZF R1. It is the most impressive superbike out there in the market. It attains its top speed at the 186 miles per hour. The motorcycle is with the Fuel injection. 6 speed transmission. It has its maximum power 200HP at 13500rpm. The superbike is with the feature MotoGP inspired electronic package for high speed performance. The superbike is with the top speed of the 175 miles per hour. It is the fastest superbike from the Aprilia. The looks, the design and the functions are all top class. RSV 1000R can cross the 0-140 kmph in just 10 seconds. The motorcycle has a stunning design and the top pickup and speed makes it an obvious choice. It has a liquid cooled cooling system, with multi-plate clutch and 6 speed transmission. BMW finds a place in the list with a hyper touring motorcycle. This superbike can reach at the topmost speed of 174 miles per hour. This powerful motorcycle has revolutionary suspensions and efficient brakes for stopping bike safely from the blazing speed. This super bike has an eye catching design, look, speed and what not. It’s just you who have to decide. 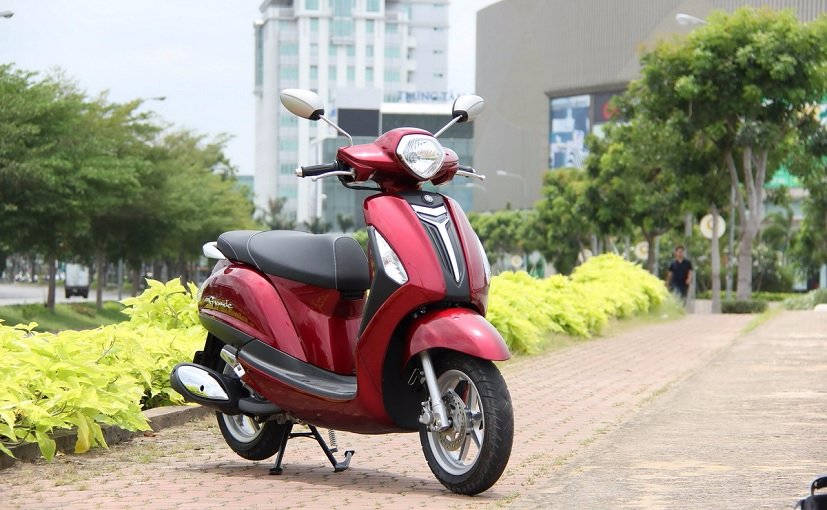 Yamaha to launch 125cc Scooters in 2018 Auto Expo
NEXT POST 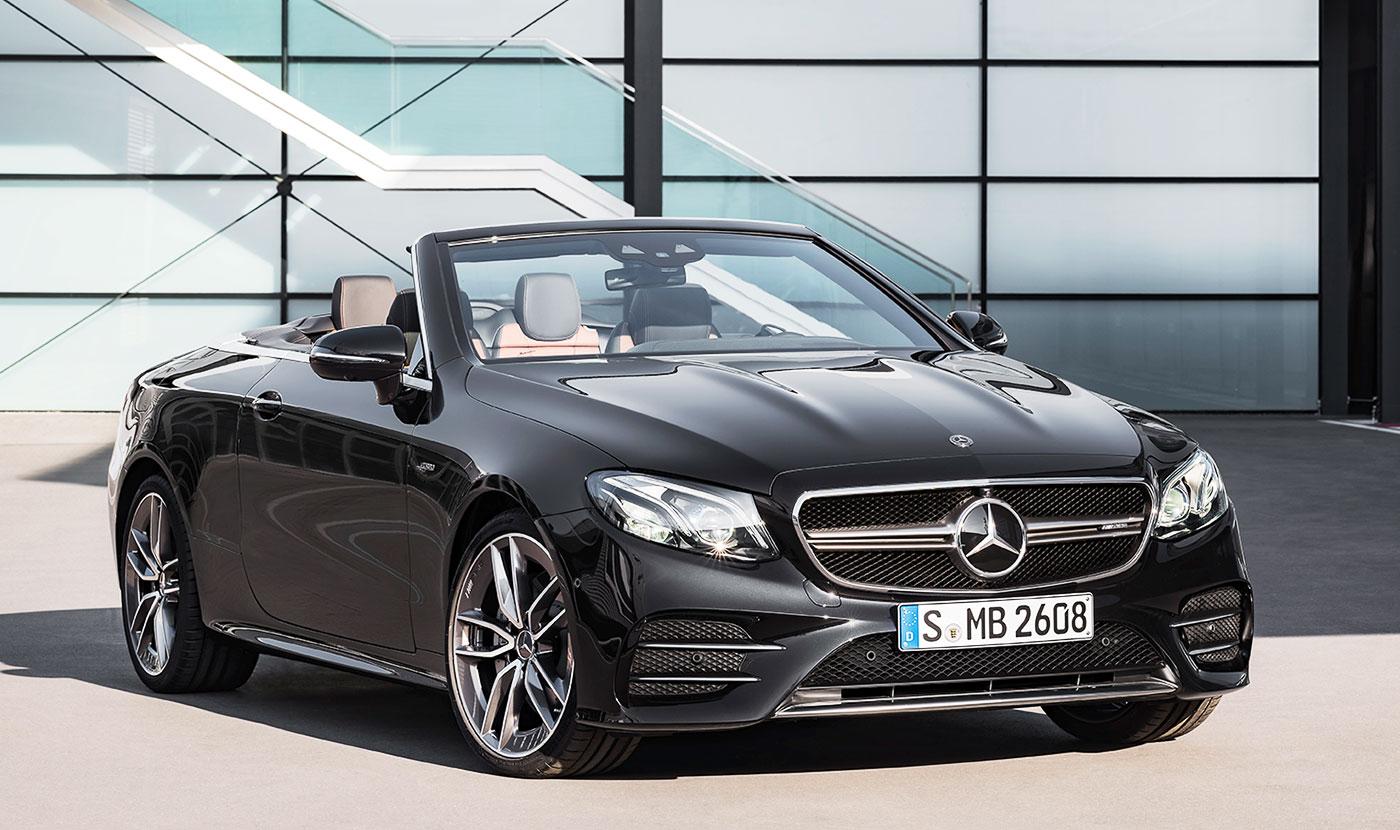