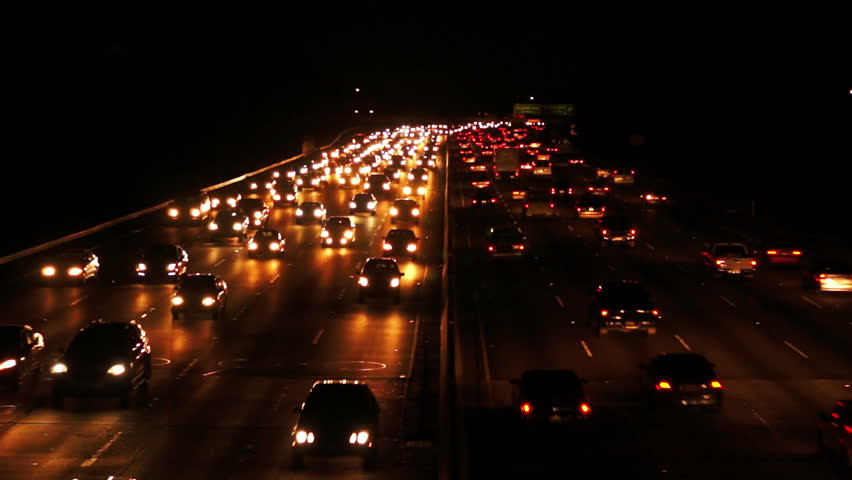 By:: AUTONEXA
Starting the first of September people who buy new two or three wheeled vehicles will have to spend more due to the three and five years insurance policy respectively. The supreme court on Friday said, that no new vehicle will be sold starting September one without the third-party mandatory insurance cover. Current owners of vehicles need to buy One year insurance and need to renew it every year without fail.

The Supreme Court appointed a committee for this issue and had former apex court judge, justice KS Radhakrishnan as its head who in tu
urged the Supreme Court to make the third party insurance mandatory for a longer span rather than ensuring the vehicle only for a year and then renewing it annually. The reason behind was to make sure that people who face road accidents would get the compensation they deserve and it also said that the insurance firms should look at it from a humane point of view rather than seeing it as a source of more income. The committee also stated that Indian roads have over 18 crore running vehicles out of which only 6 crores are ensured with a third party insurance. Apart from this, there were also many discussions with the Ministry of Road Transport and Highways (MoRTH), the Insurance Regulatory Development Authority (IRDA) along with the Department of Finance in this regard.

Insurance companies, on the other hand, have said that it will be a tougher task to convince people to buy a policy that will make them spend more.

“On one hand, we are finding it difficult to get customers to renew a yearly motor third party product. Getting them to buy a multi-year product is going to be a challenge,” said a distributor.

Although all of them highly appreciated this move by the Supreme Court.

“In a country where over 50 percent of total vehicles are without insurance, the Supreme Court order is a welcome move. This will help in bringing the house in order and cutting the indiscipline of the vehicle owner. Its mandatory to have an insurance cover when vehicles are brought for the first time, but in many cases, they are not renewed in subsequent years. Today’s order of mandatory third-party insurance cover as well as for a longer tenure will help protect vehicle owners from the unforeseen liability.” said Rakesh Jain, CEO of Reliance General Insurance.

This committee held for this will further look into all the data related to the pricing of vehicles and also set to revisit the classification of vehicles.

Car Care During Rainy Season: Here Are Some Tips
NEXT POST