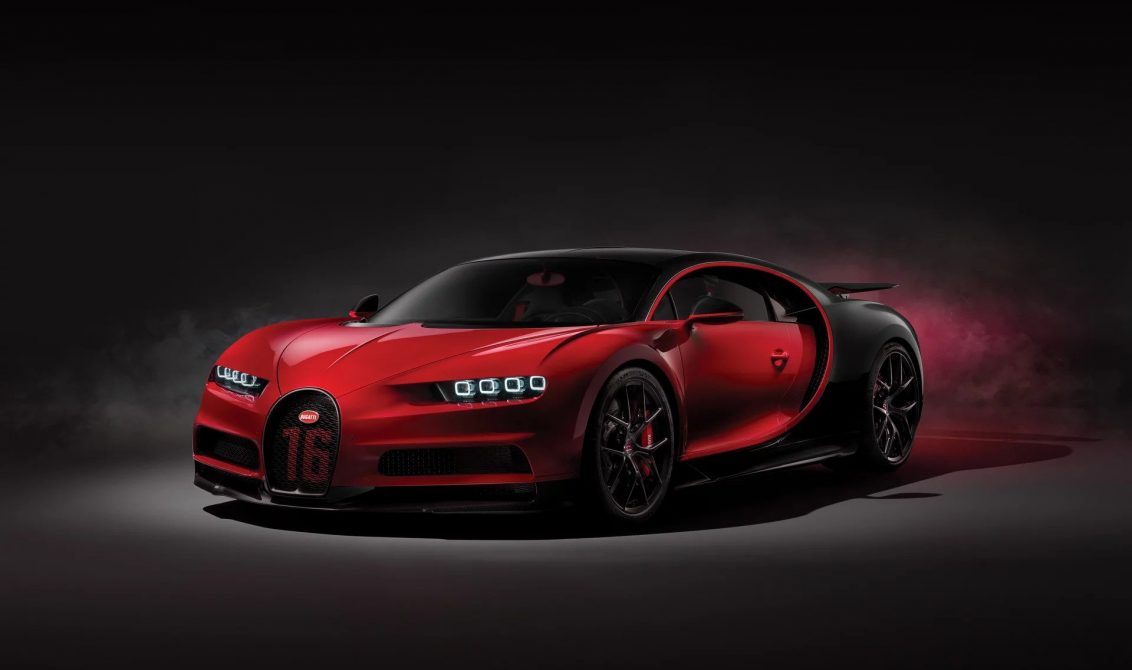 rnrnKnown for its speed, quality and performance; the Bugatti is going to release its new supercar in the market. The car is not released yet but with pictures and videos posted by the company, we can have an idea about its physical structure. As expected, it may have the base design of Bugatti Chiron. They have launched the pic in which the car is covered under a silk cloth. It reveals some aspects of its body. The image shows that it will have a large stability fin at the back. Its windows are inclined at a different position as compared to the Bugatti Chiron. The wheel arches are extended outward of the car giving it a big monstrous look.rnrn rnrnThe car is named after the French racer Albert Divo who won Targa Florio for Bugatti in 1928 and 1929. Bugatti has not given much information about the car, but it will be the first car to be built by its newly constructed coachbuilding division. rnrn rnrnRecently a video was released by the brand, in which the project manager Pierre Rommelfanger said that the car will be lightweight, downforce focused and will produce more G-Force than Chiron. He said the car is made for use on road as well as on the track. It is not made to race only. The expected car price is to start at about Rs 40 crores. The head of the exterior design, Frank Heyl, said that Divo will move forward from the design of Bugatti Chiron. He said that they have taken it to another level.rnrn rnrnDivo is expected to have the same Bugatti’s 1479 bhp quad-turbo 8.0-litre W16. But the things that are confirmed is that it will be lightweight, its downforce boosting bodywork, upgraded suspension and other small updates. “Happiness is not around the corners. It is the corner, it is made for corners. With the Divo, we want to thrill people throughout the world. With this project, the Bugatti team has an opportunity to interpret the brand DNA in terms of agile, nimble handling in a significantly more performance-oriented way," said Bugatti boss Stephan Winkelmann.rnrn rnrnWith this much power, lightweight body and aerodynamic design it is all set to break the records. It is all set to launch late this summer at The Quail Motorsport Gathering. Divo will add to the series of editions that starts with the standard Chiron. It’s likely that the Divo will complete the brand's line-up for the future, given that it will be the third variant launched in two years. Bugatti will charge around Rs 45 crores for each of the 40 Divos that will be made - a heavy premium over the other two models.rnrn rnrnLast year, Bugatti set the record for the 0-400 kph-0 run with a time of 41.96sec, but Koenigsegg broke this record twice a few weeks later. Koenigsegg also broke the production car speed record, which has remained unchallenged by Bugatti. So everyone is excited to witness its launch. In a few days, we will know what Bugatti is going to give to its all-new Divo.rnrn
previous POST 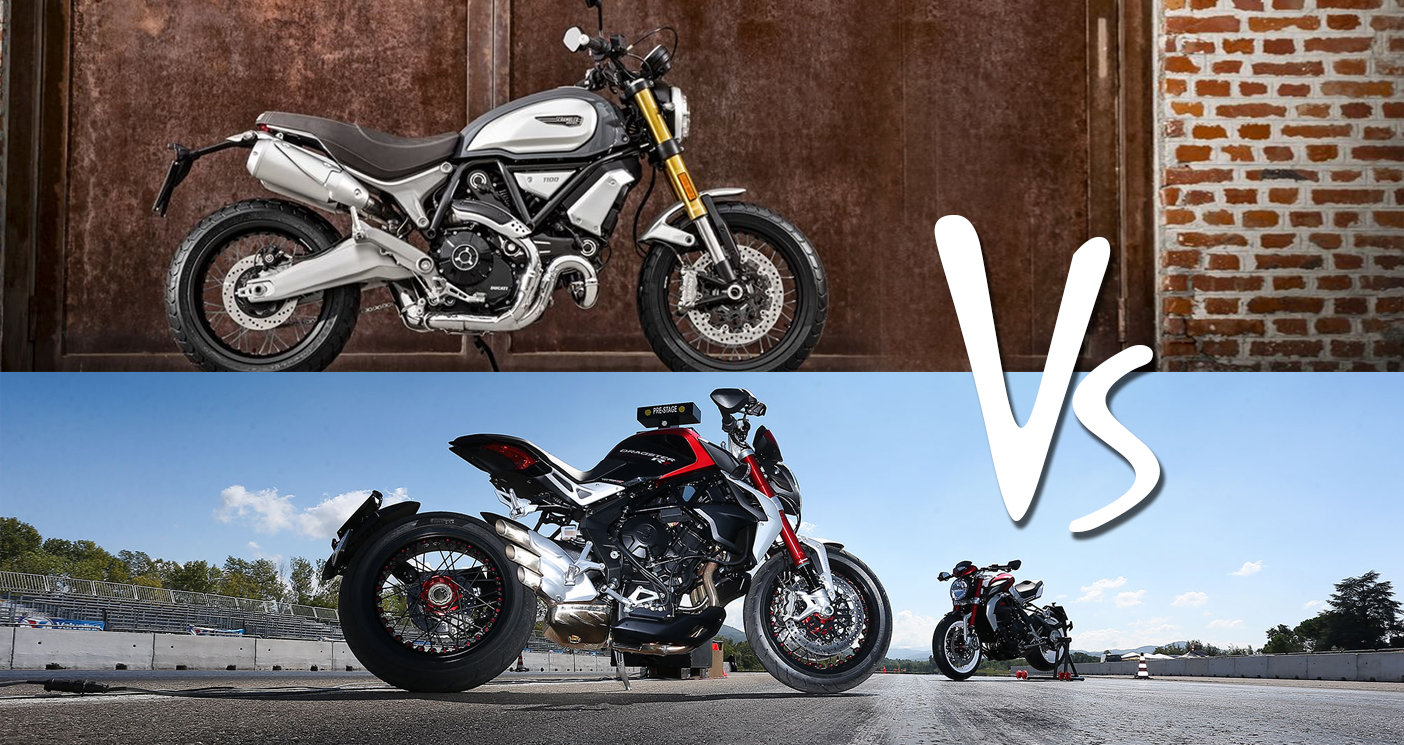 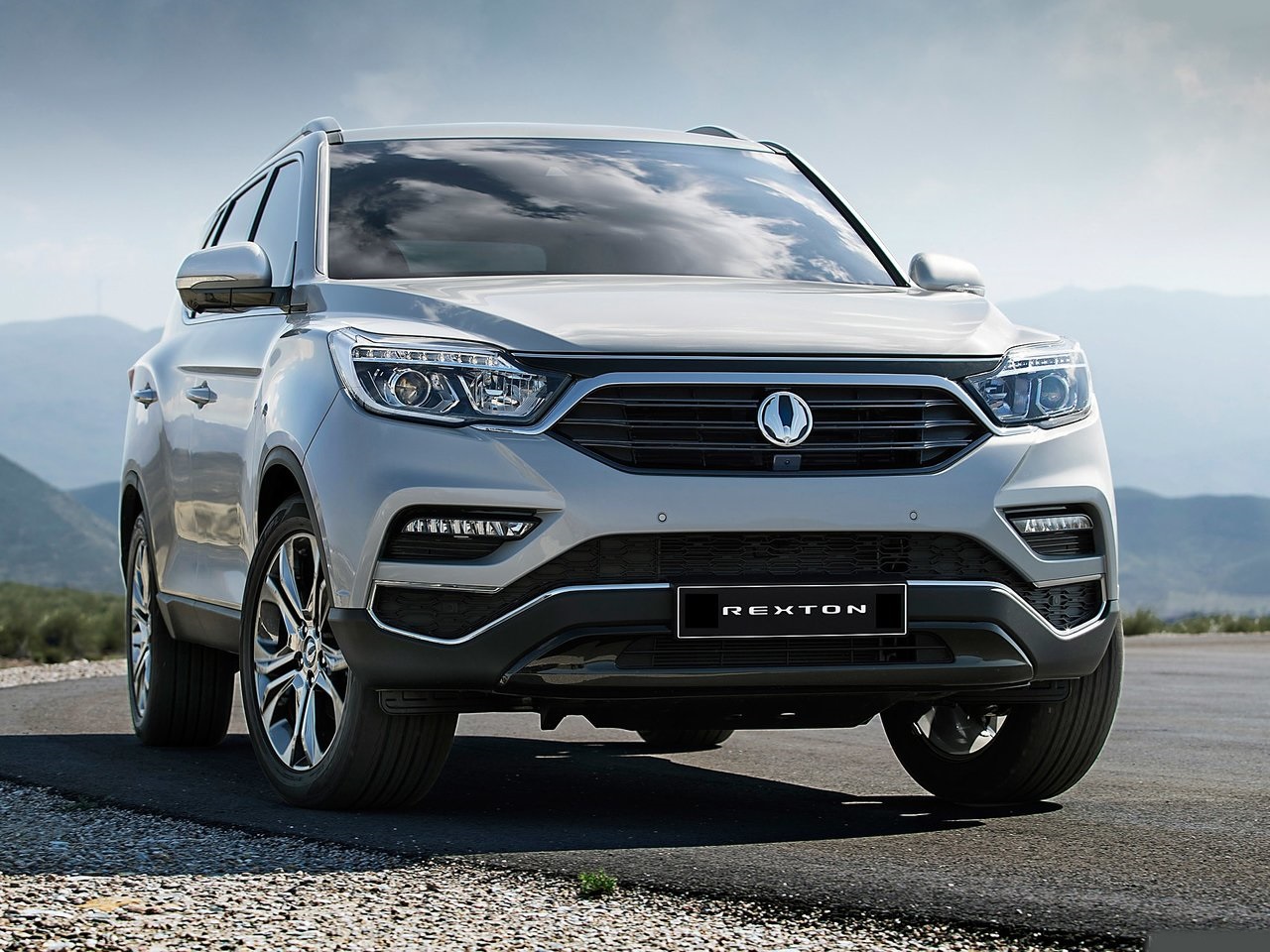