The wait is almost over, as US electric vehicle maker Tesla will begin operations in India and focus on Karnataka as its preferred state for its headquarters. According to documents seen by Autonexa, the electric vehicle giant has registered its Indian subsidiary under the name “Tesla India Motors and Energy Private Ltd.”, which was established in Bengaluru on January 8, 2021. Tesla India is reportedly in talks with the Karnataka government to acquire land in Tumkur, on the outskirts of Bengaluru. The company is expected to begin operations in June this year and the first product to be available will be the Tesla Model 3 sedan, according to reports.

According to the document presented to the Ministry of Corporate Affairs, Vaibhav Taneja, Venkatrangam Sreeram, and David Jon Feinstein were appointed directors. Tesla India is registered as a private unlisted company with an authorized share capital of € 15,000,000 and a paid-up capital of € 100,000. The document also reiterates last year’s tweet from Tesla co-founder and CEO Elon Musk that the automaker would enter India “next year for sure.”

India has been on Tesla’s radar since 2016, but the plans have not materialized despite various speculations. It was also recently reported that state governments, including Maharashtra, Andhra Pradesh, Tamil Nadu, and Karnataka, have held talks with the automaker to set up operations in their region, while the company is also considering local partnerships. The Karnataka government has reportedly already offered a plot of land to Tesla India in Tumkur, on the outskirts of Bengaluru, for a manufacturing plant. 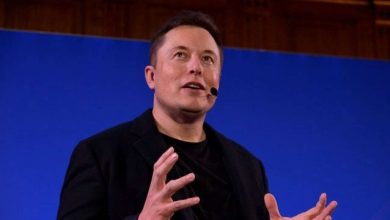 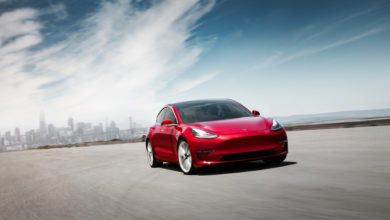 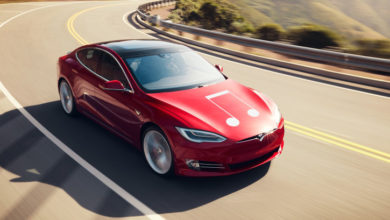 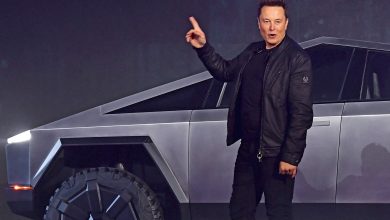 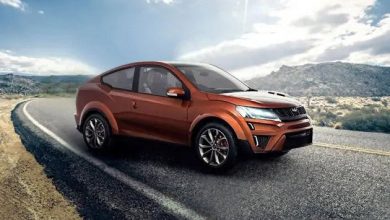