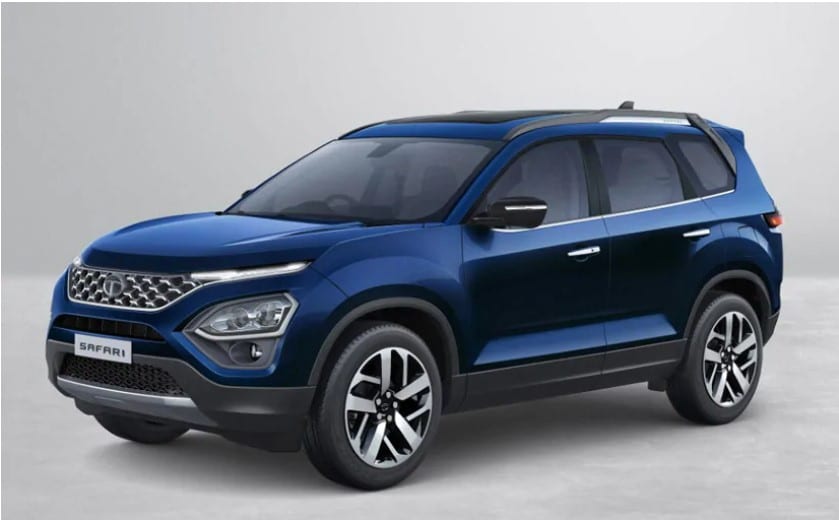 Tata Motors began production of the new Tata Safari 2021 SUV, before launching it later this month. This is also the first official reveal of the Tata Safari 2021 production specification in all its glory. The first production model rolled off the assembly line at the company's manufacturing facility in Pune, Maharashtra, and will soon hit showrooms. In addition, Tata Motors has also launched the Tata Safari Imaginator line that provides virtual SUV vision using augmented reality (AR), along with a number of interactive features. New Tata Safari 2021 reservations will start soon.rnrn 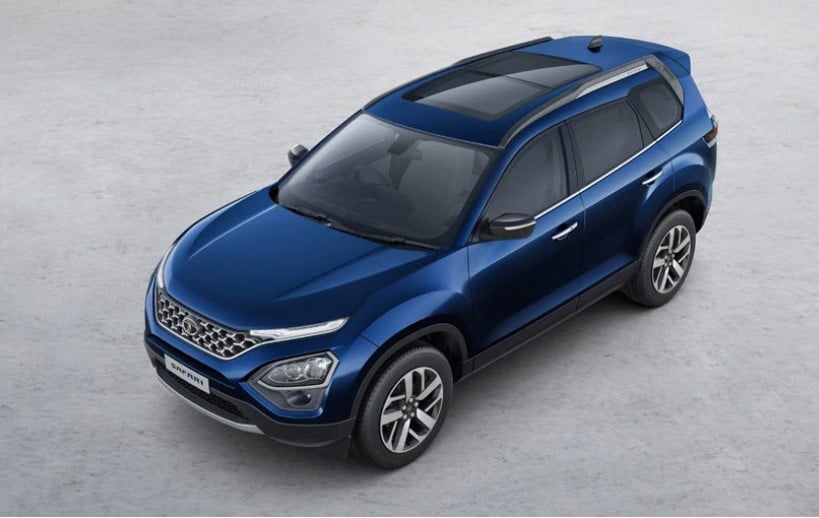 Tata Safari 2021rnrnSpeaking at the opening ceremony, Gunter Butschek, CEO and Managing Director of Tata Motors said: "The Safari is our premier offering to connect the aspirations of the discerning and evolved Indian customer. It has introduced India to the SUV lifestyle and in its new iconic image, to move forward with this idea. The new Tata Safari 2021 is ideal for families and groups with a multifaceted lifestyle, who prefer to drive together for business or pleasure, as it provides an unmatched combination of exceptionally strong breed, rugged quality construction, premium finishes, and the four points of strength, performance, presence, and prestige. “Reclaim your life.” We hope Tata Safari will once again rule the Indian roads.rnrnAlso Read: Introducing 2021 Tata Altroz ​​iTurbo Petrol in India; Reservations Openrnrn 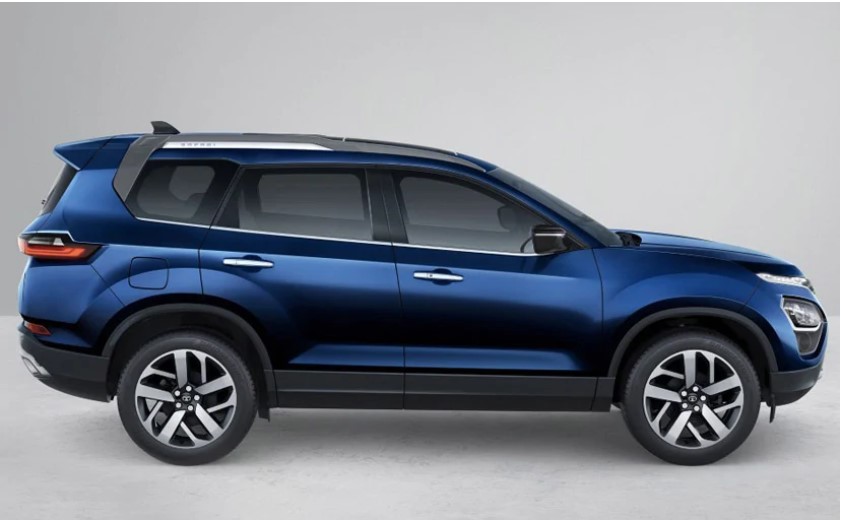 Tata Safari 2021rnrnThe Tata Safari 2021 has its origins in the H7X concept, with the first prototype to wear the Buzzard insignia at the 2019 Geneva Motor Show. The SUV was later named Gravitas for India when it was shown at the 2020 Auto Show. Based on On the OMEGARC platform, the new Safari shares its fundamentals with Harrier, although it has Impact Design 2.0. Although the model is 70mm longer than the Harrier in overall length, the wheelbase and track remain the same.rnrn 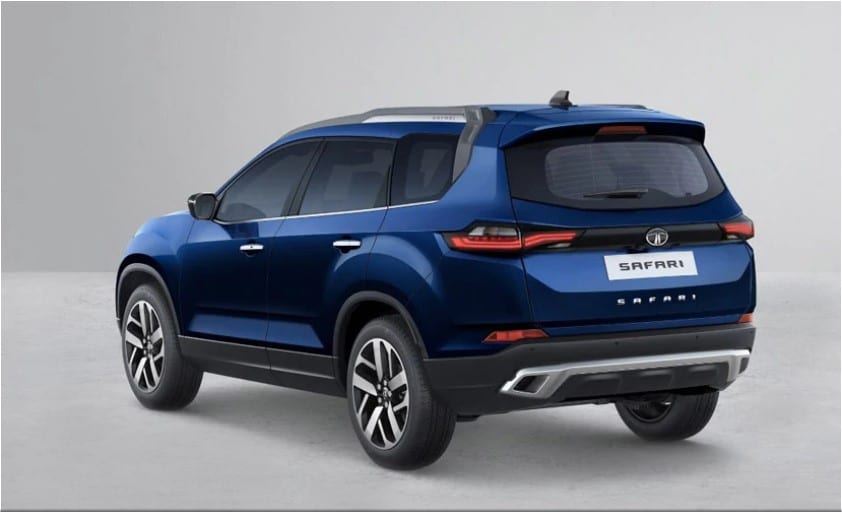 rnSome of the key elements at the front of the design include the massive chrome front grille, split headlamps with a projector lens, two-tone alloy wheels, widened wheel arches, and a stepped roof that pays homage to the original Tata Safari. At the rear, the SUV comes with distinctive wrap-around LED taillights, a skid plate, and a gloss black tailgate finish. The SUV also comes with roof rails that also have the Safari moniker on the side and a panoramic sunroof.rn

rnInside, the Tata Safari 2021 features an oyster white interior combined with an ash wood trim on the dash. The new Tata SUV will have 7 seats, and the automaker is boosting the luxury quotient with soft-touch materials. Expect the model to be loaded up with top features including a semi-digital console, touchscreen infotainment system with Apple CarPlay, Android Auto, leather seats, automatic climate control, and more. The new Tata Safari 2021 is also likely to get iRA connection technology from launch with Xpress Cool, voice command, What3words navigation, and more.rn

rnThe new Tata Safari will be powered by a 2.0-liter turbocharged diesel engine that also powers the Harrier. Expect to see the manual and automatic versions moving forward as power is sent to the front wheels. Tata says an all-wheel-drive version can be offered upon request.rn

rnTata Safari 2021 is expected to be priced around Rs. 14 - Rs. 21 Lakh (ex-showroom, Delhi). Tata Safari 2021 will be competing against Mahindra's XUV 500 and MG Hector Plus.rnrnAlso Read: Porsche celebrates 25 years of the Porsche 718 Boxster with a limited edition model
previous POST 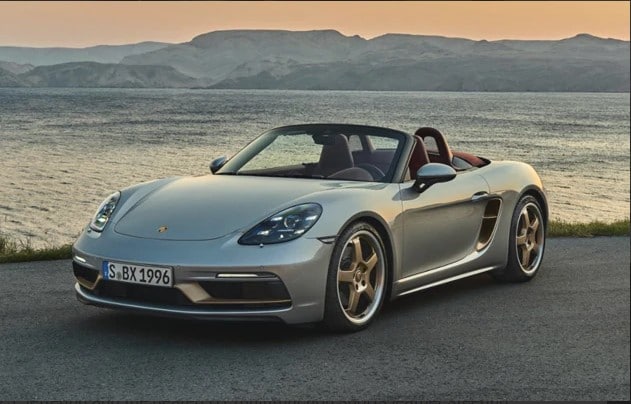 Porsche celebrates 25 years of the Porsche 718 Box...
NEXT POST 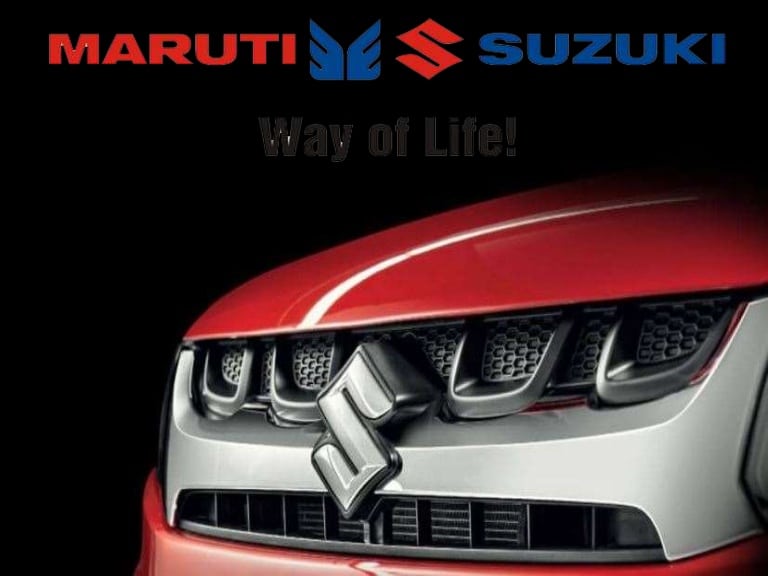