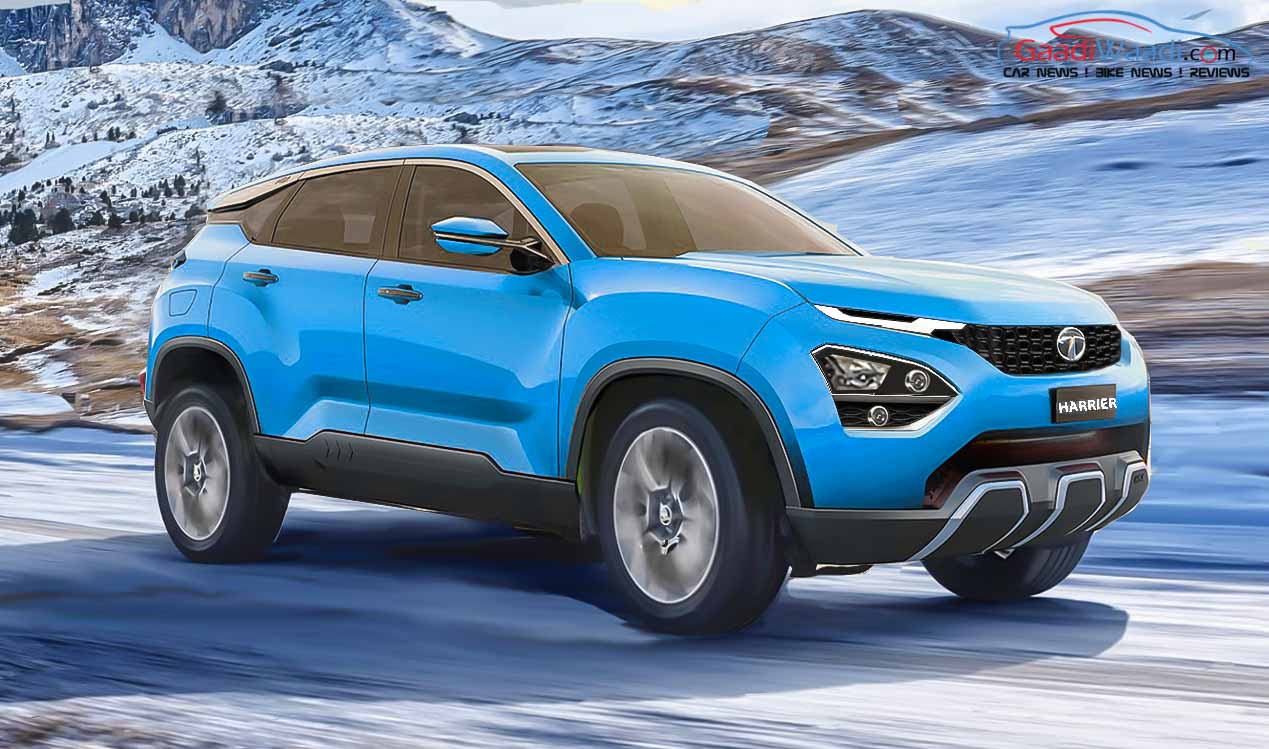 There are a few things that must have been included to make it a complete hit. It does not have an electrically-adjustable driver seat and also does not come with a sunroof. One small issue is also the placement of the USB sockets at odd locations which will make it difficult to charge or connect the phones both at the front and the rear end. It also has a narrow footwell which will make it uncomfortable during the long jou
eys. 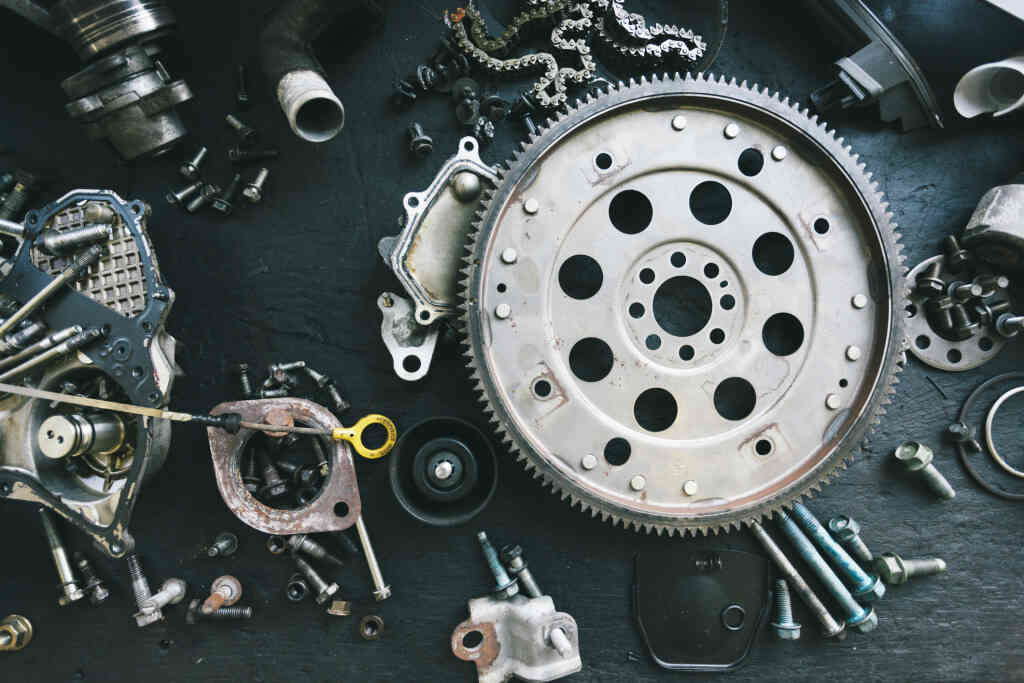 Tata Harrier is all set to Launchlatest Posts