Skoda Rapid is the company’s best-selling vehicle and that’s because it has so much to offer at an affordable price. The sedan is offered in six variants: Rider, Rider Plus, Ambition, Onyx, Style and Monte Carlo. While the Rider variant is only available with the manual option, the remaining variants have automatic options. Prices for the manual variants start from Rs.7.79 lakh for the Rider version, and go up to Rs.11.99 lakh for the Monte Carlo variant. However, the automatic variant are priced from Rs,9.69 lakh to Rs.13.29 lakh (all prices are Ex-showroom, India). Here are the five main competitors of Skoda Rapid

Honda launched the fifth generation version of the City in the Indian market, and the automaker aims to expand its dominance in the sector with the new vehicle. The new-generation City 1.5-litre petrol engine (121 bhp / 145 Nm) with a 6-speed MT and optional 7-step CVT is offered on all three variants. The V CVT is priced at Rs.12.19 lakh, while the VX CVT is priced at Rs.13.55. The high-end ZX CVT will set you back Rs.14.44 lakh (all prices Ex-showroom).

The Skoda Rapid and Volkswagen Vento are based on the same platform and use the same powertrain. This means the Vento also has a 1.0-litre TSI engine, as well as an optional 6-speed gearbox.

Volkswagen sells the automatic variant of the Vento Highline at a starting price of Rs.12.99 lakh, while the high-end automatic Highline Plus is priced at Rs.13.39 lakh (both Ex-showroom).

Hyundai Verna got a facelift a few months ago, and the upgrade resulted in the car getting three completely new engines, including a 1.5-litre petrol which produces115 bhp/144 Nm and a 1.5-litre diesel which produces 115 bhp and 250 Nm of torque, as well as a 1.0-litre turbocharged petrol engine that generates 120 bhp and 172 Nm.

However, since the Skoda Rapid loses diesel engine, we will compare it only with the Verna petrol. The Hyundai sedan is offered with a petrol automatic transmission, including the optional IVT automatic gearbox for the 1.5-litre petrol engine and a 7-speed DCT engine as standard with the 1.0-litre TGDi petrol turbo unit.

While the Maruti Suzuki Ciaz was introduced with a diesel engine in the BS4 era, the transition to BS6 emission standards resulted in the car losing its diesel engine. Now, Ciaz has a 1.5-litre four-cylinder petrol engine that produces 105 bhp and 138 Nm. While the price of Ciaz petrol-Manual Transmission starts at Rs.8.31 lakh, automatic transmission prices start at Rs.9.97 lakh, going up to Rs.11.09 lakh (all prices Ex-showroom).

Toyota Yaris is offered in the Indian market with a single 1.5-litre petrol engine, which is generates 107 bhp and 140 Nm of torque. The engine can be equipped with a 6-speed manual transmission or a 7-step CVT option. Yaris automatic variants are priced from Rs.9.56 lakh to Rs.11.78 lakh (Ex-showroom), making it the second most affordable automatic in the segment. 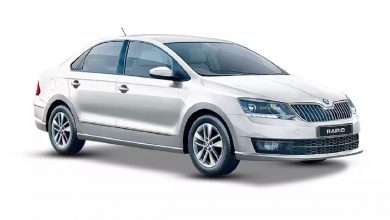 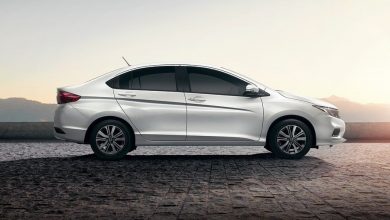 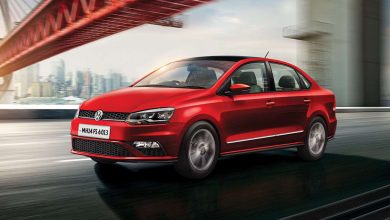 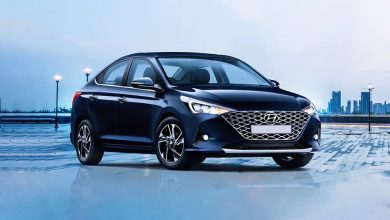 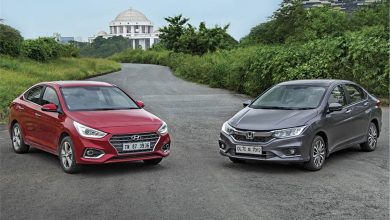 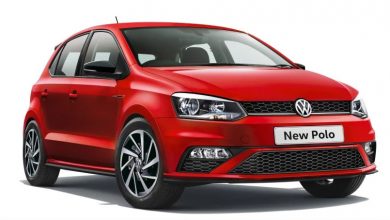 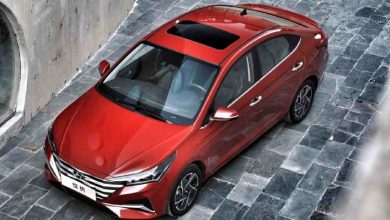 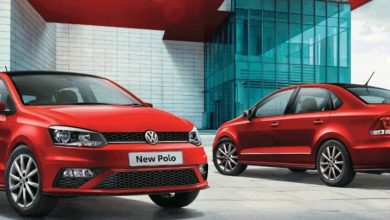 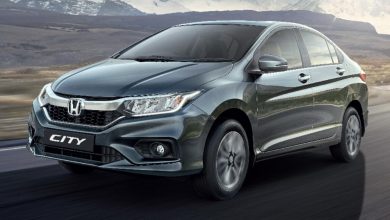