Royal Enfield Interceptor 650 is one of the most highly anticipated bikes in the industry. After the unveil at the EICMA show last year in Milan, Italy dated 7 November 2017, the audience has gone bonkers already! With the Interceptor 650 and Continental GT 650 being the new twin set, it is ready to amuse the annual ride maniacs.

There are two reasons why people are all going gaga over this launch. The most surprising fact is that even before the launch of this beast in India, the Duke of Cambridge, Prince William was pretty much amazed by this model and was seen quizzing about the new upcoming twin with the Royal Enfield CEO Siddhartha Lal. This was confirmed by the social post of Royal Enfield. After its recent launch of the Thunderbird and Thunderbird 500X models, they’re already expecting high. In order to give back and upgrade their 2.5 million customer base, they have decided to attract them and also enter into new segments.

The new twin truly holds a concept. The Interceptor 650 and Continental GT 650 is a perfect blend of neo-retro style. It gives us the vibes of the 1960s, one of those relaxed models sitting under the scorching heat of Goa beaches. It would have a twin cylinder of 650cc engine. Retaining the image of the company, the engines have a strong, low and mid-range performance. A six speed gearbox is absolutely new, developed especially for this motorcycle. The air-cooled engine would be mated which will chu
out maximum power of 47 bhp at 7,100 rpm whereas the peak torque being rated at 52 Nm at 4,000 rpm.

It has been fine-tuned and made improvements for enhanced agility that would be able to handle different speeds with ease and at the same time also be able to retain the period classic style.

Both the twins, the Interceptor 650 and Continental GT 650 would be available in two variants- Standard and Retro Custom. While the Standard range of colourways takes inspiration from the motorcycles of the 50's and 60's, the Retro Custom range is a bolder version of graphics and colours. The stunning Interceptor INT 650 in Orange Crush and Glitter & Dust and the Continental GT 650 in Ice Queen and Mr Clean were displayed at Rider Mania today.

Royal Enfield CEO and MD Siddharth Lal, gave us a mini hint of the motorcycle’s price. It could somewhere between 3- 4 lakhs. The last model Thunderbird 500X was the highest priced one, around 2 lakhs. And this one seems to be towards the higher end, positioned for the classy and luxurious people. Well, this figure is more of a guess-work and an expected price. However, to know the exact price we all need to wait.

Well, we’re sure the wait would be worth it! 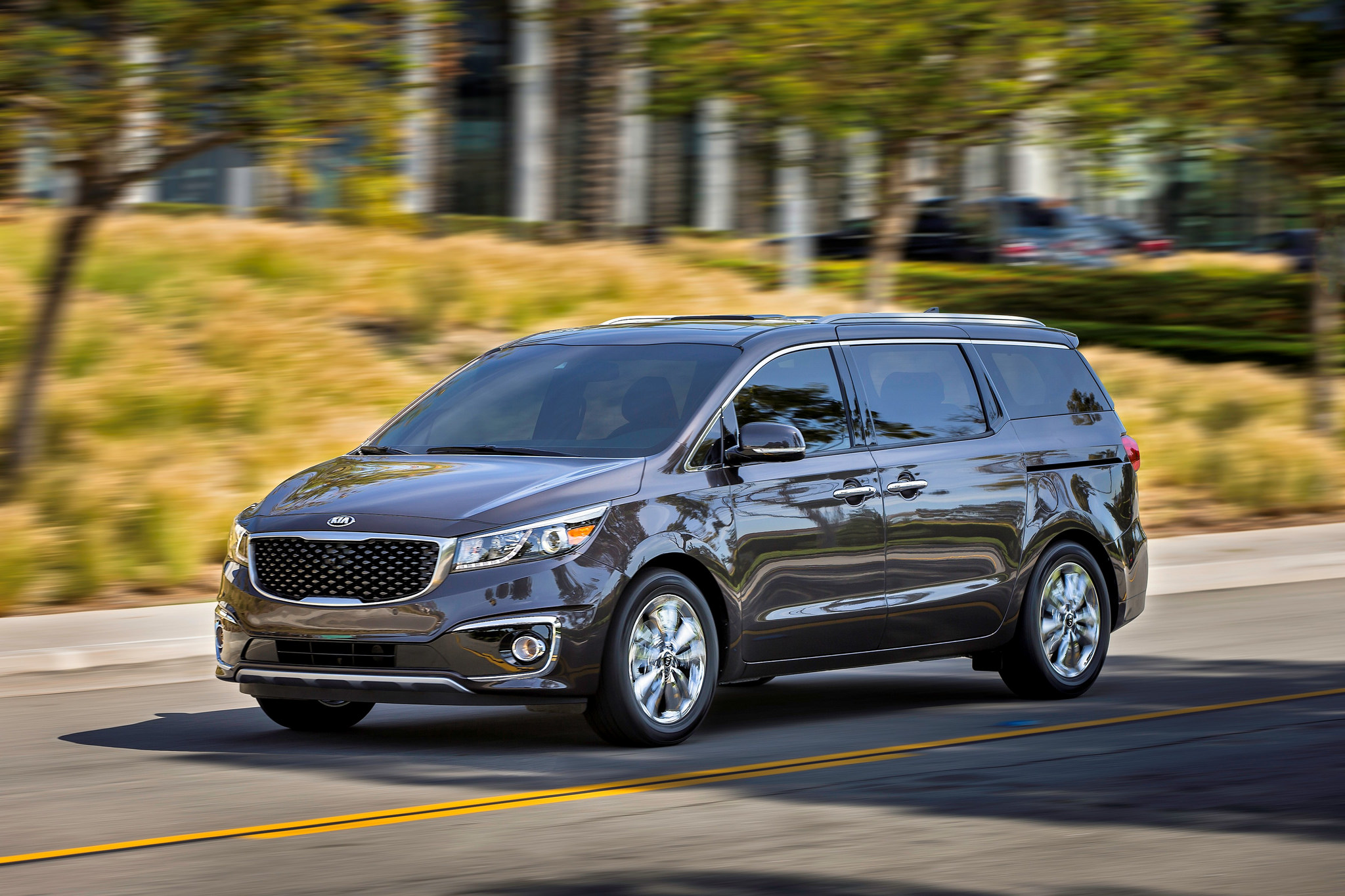 Features to Know About KIA GRAND CARNIVAL
NEXT POST 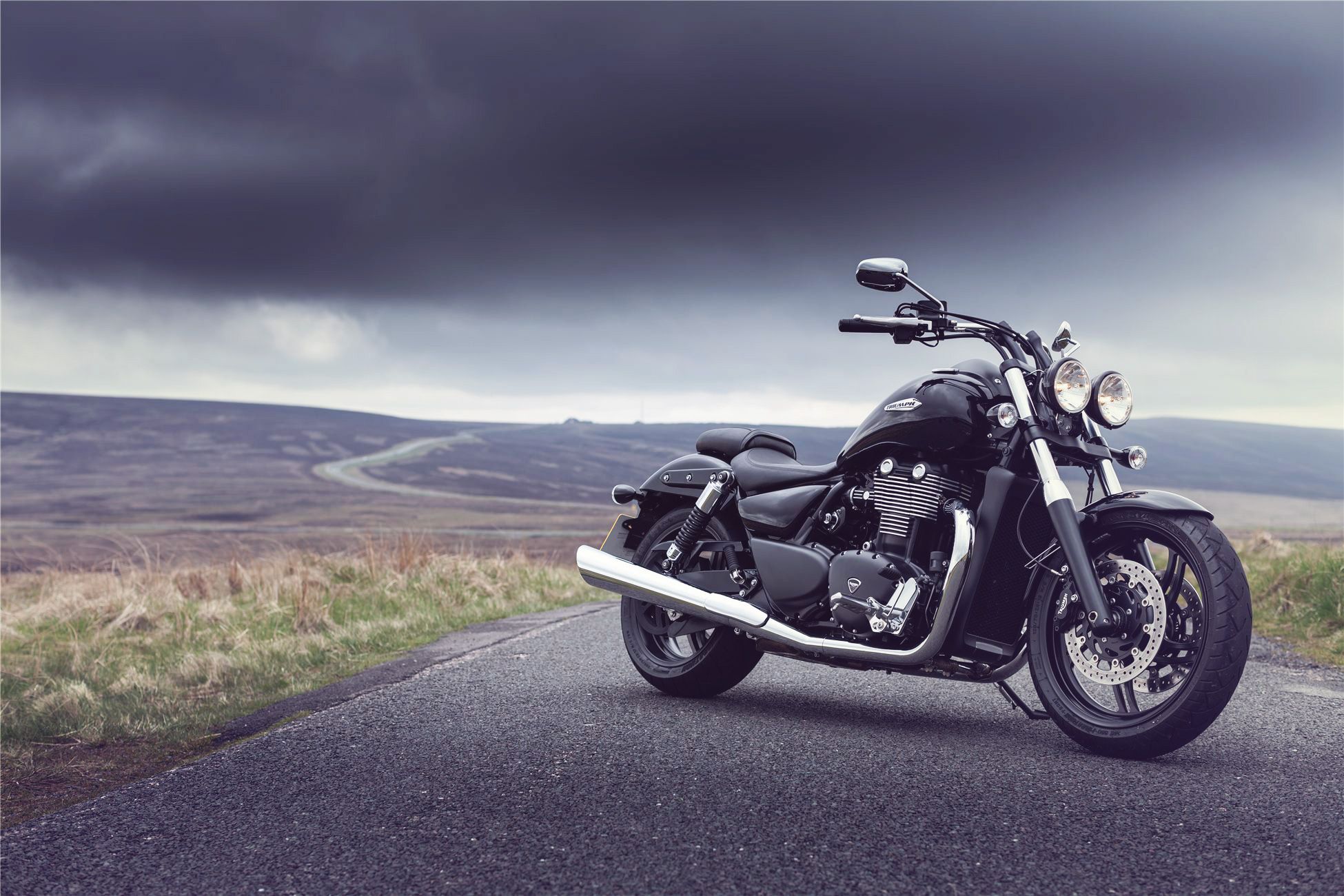 Royal Enfield 650 Interceptor To Be Launched In August 2018latest Posts