The automaker Renault said on Wednesday it has launched the updated version of the Kiger compact SUV with a starting price of Rs 5.84 lakh (ex-showroom). The company said it has introduced the Kiger MY22 with advanced features, including multi-sense driving modes, cabin storage and cargo space.

This model has been instrumental in driving India into Renault's top five global markets, according to the company.

The French carmaker said that as a result of the collaboration between design teams in France and India, Renault Kiger continues to get a great response from customers. 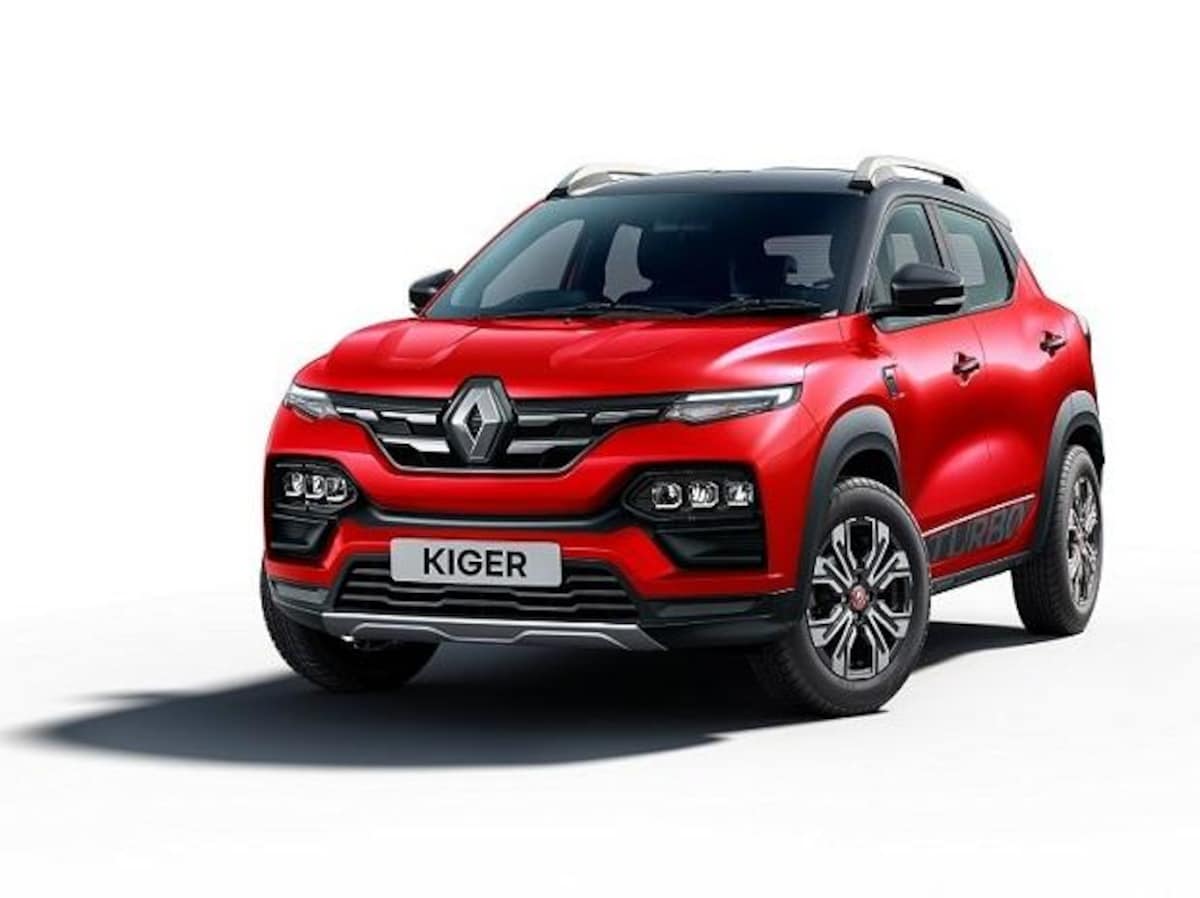 It added that it is the company's third model to be launched first in India, before being rolled out globally.

Available in two engine options with manual and automatic transmissions, the Kiger MY22 will offer a PM2.5 atmospheric filter as standard across the range, ensuring good air quality inside the cabin.

In addition, the company said that features such as wireless smartphone charging facility and cruise control functions have been added to the model range.

After the successful global launch of this model in early 2021 in India, Renault India has also started exporting Kiger to Nepal, South Africa and Indonesia.