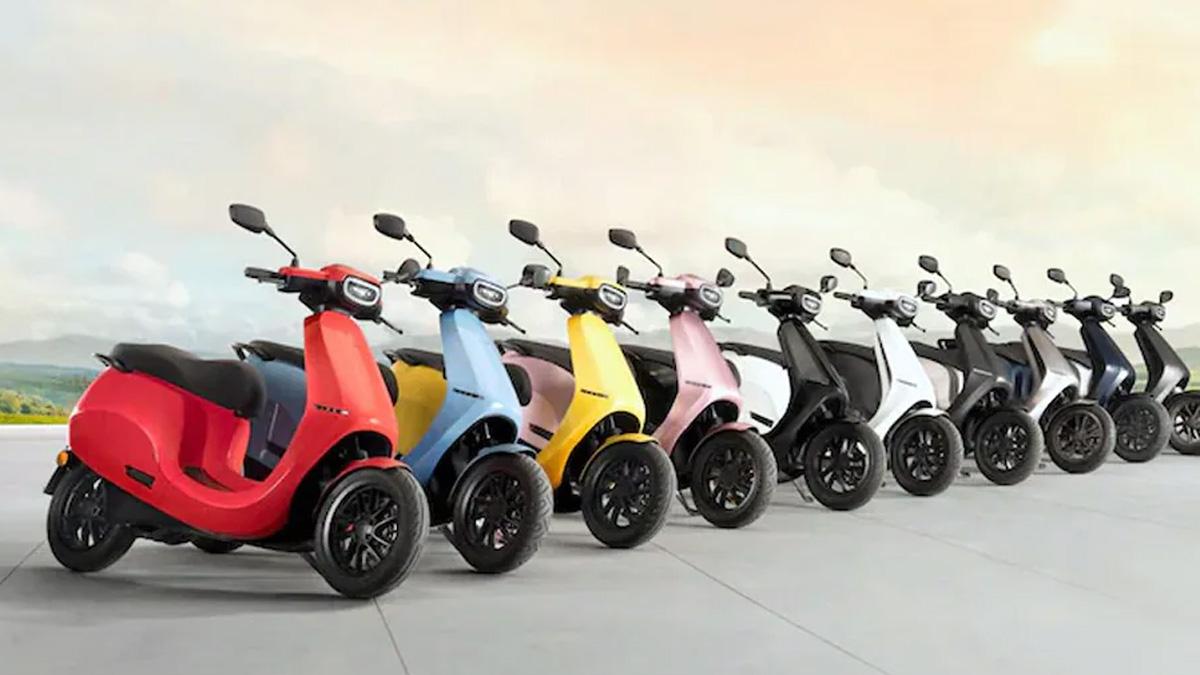 Ola Electric Sells Four Scooters Per Second, They Might Be On Sale Soon

The Ola Electric S1 and S1 Pro scooters are booked at lightning speed after sales began Wednesday mo
ing after a technical issue at the manufacturer's two-wheeler website delayed the start of operation.

The Ola Electric S1 and S1 Pro scooters were booked at lightning speed as they received a massive response on the first day of the booking process on Wednesday. According to Bhavish Aggarwal, CEO and co-founder of Ola Electric, the Chennai-based electric vehicle manufacturer is receiving bookings for at least four electric scooters per second.

Bhavish Aggarwal has also sent out a wa
ing message to potential buyers to hurry up to book before the electric car maker "runs out" of scooters.

While Ola Electric did not provide details on the number of reservations it received on the first day, which began early Wednesday, it is expected to reach thousands at the price announced by the CEO of Ola.

The sale of the Ola Electric S1 and S1 Pro scooters began Wednesday mo
ing after a technical glitch at the manufacturer's two-wheeler website delayed the start of operation earlier this month. The rulings forced the company to postpone the date until September 15. 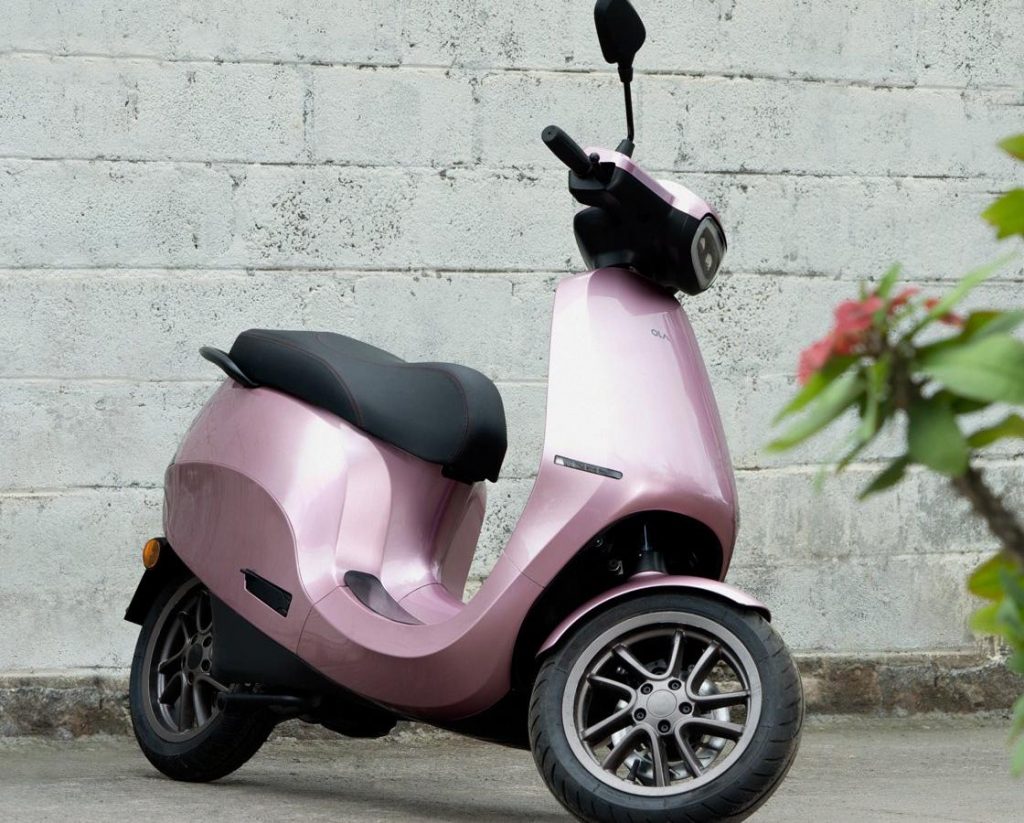 Ola Electric sells its electric scooters directly to its customers, without the involvement of any distributor. It accepts online reservations and purchases for the S1 and S1 Pro models, and the company said reservations and prepayments can be refunded so that the booked unit does not leave the factory for delivery.

The price of the Ola Electric S1 scooter, its base model, starts at 1 lakh rupees (ex-showroom). The e-scooter comes in a range of about 120 km. The S1 Pro, the high-spec e-scooter, has a range of around 180 kilometers on a single charge.

Ola Electric scooters will have a battery power of 2.98 kWh for the S1 model, while the more expensive S1 Pro model will have an increased capacity of 3.97 kWh. The S1 Pro also has a slightly higher top speed of 115 km/h with better acceleration. It has three driving modes, including Hyper, which are exclusive to the S1 Pro model.

Both the S1 and S1 Pro electric scooters come with a full LED lighting package and a 7.0-inch touchscreen display with navigation. This monitor is powered by an Octa-core processor with 3GB of RAM and is compatible with WiFi, Bluetooth, and 4G connectivity.

E-scooters are manufactured at Ola Futurefactory near Chennai in Tamil Nadu. At full capacity, Ola expects its 10,000 workforces to be able to deploy two million units annually. Ola also aims to export its electric scooters to overseas markets such as the United States, Australia, and Latin America.

Also Read: How to buy the right electric vehicle for yourself 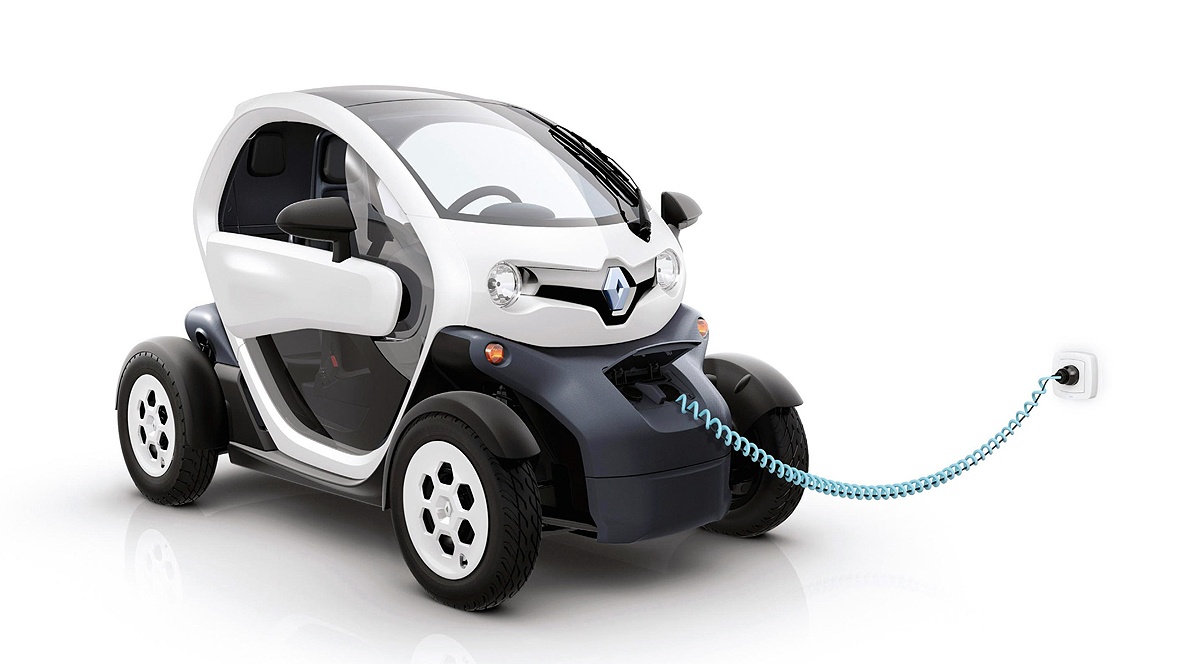 How to buy the right electric vehicle for yourself...
NEXT POST 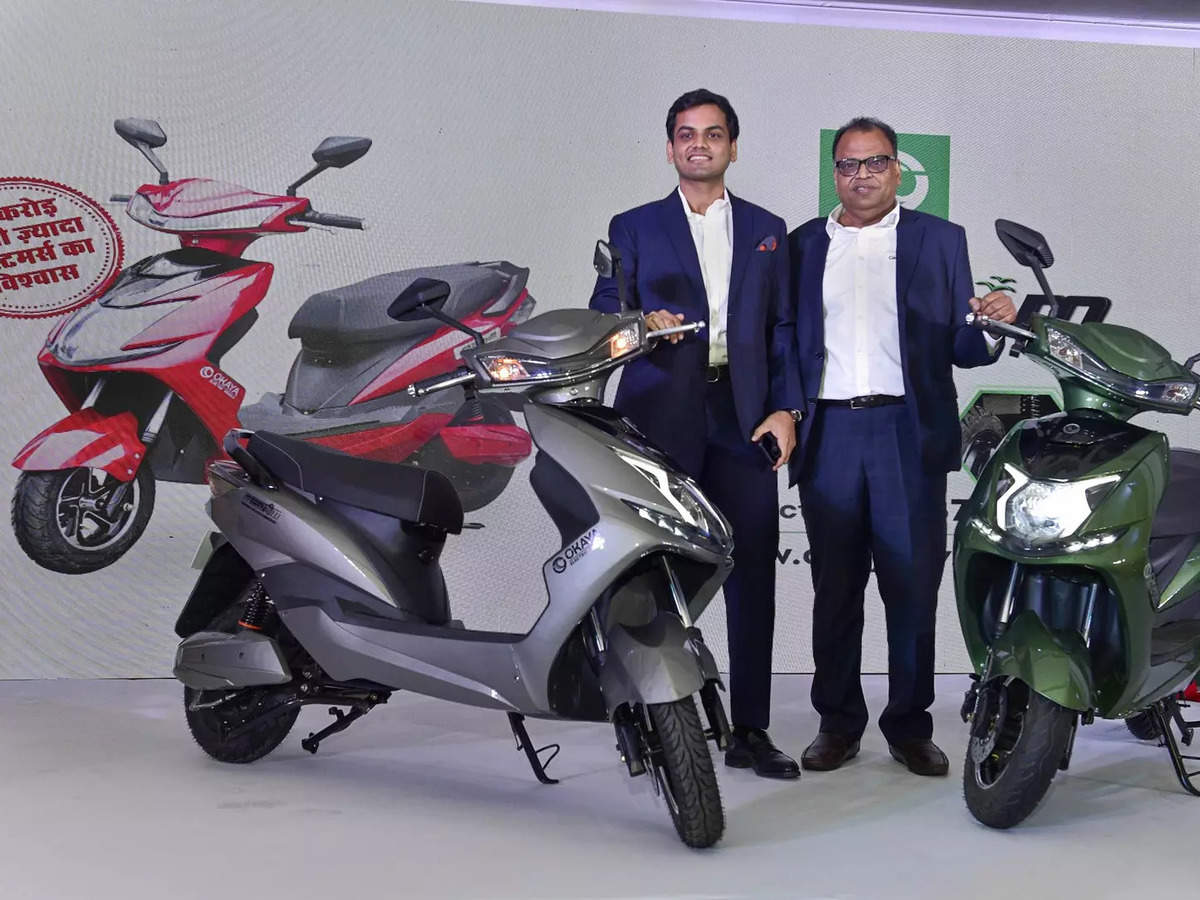 Ola Electric Sells Four Scooters Per Second, They Might Be On Sale Soonlatest Posts