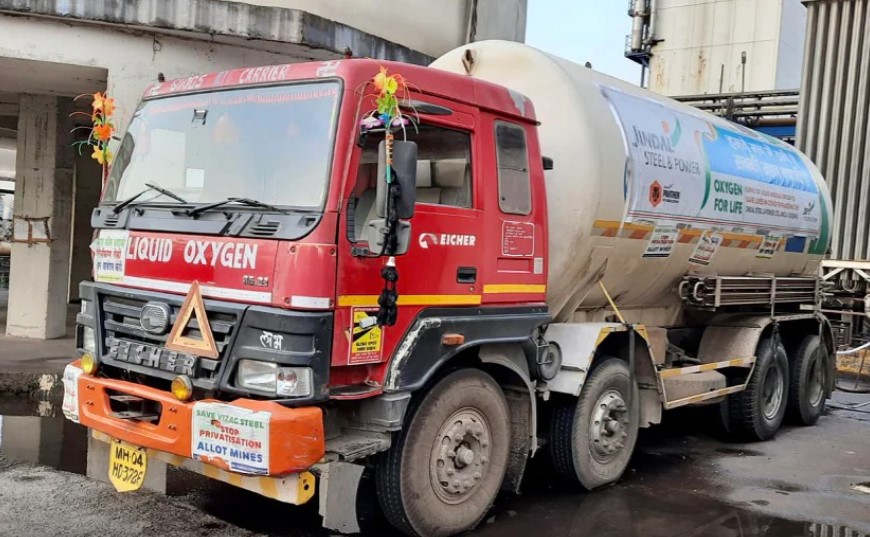 The National Highway Authority of India (NHAI) has announced the exemption from tolls for tankers and containers transporting Liquid Medical Oxygen (LMO) through the national highways. According to the NHAI notification, tanker trucks and containers carrying liquid medical oxygen will be treated on par with other emergency vehicles such as ambulances for a period of two months or even further as required. The government has made this decision to provide uninterrupted passage for such vehicles given the current unprecedented demand for medical oxygen across the country due to the COVID-19 pandemic.rnrnAlso Read: MoRTH: Oxygen Tankers To Get Mandatory Vehicle Tracking Devicesrn

rnrnrnNHAI said in an official statement, "To provide uninterrupted passage for tankers and containers carrying Liquid Medical Oxygen (LMO) across national highways, the user fee for such vehicles at toll plazas has been exempted. Although toll plazas have nearly zero waiting time after implementation of FASTag, NHAI is already providing priority passage to such vehicles for fast and seamless transportation of medical oxygen."rnrn 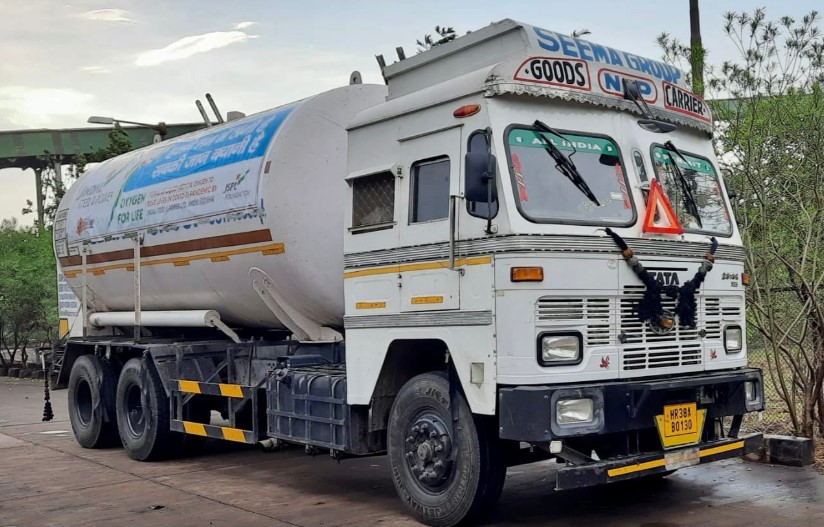 The aim is to provide seamless movement of tankers carrying liquid medical oxygen.rnrnAdditionally, the NHAI has instructed all of its officials and other stakeholders to assist government and private efforts to combat the pandemic by proactively assisting them.rnrnThe sudden increase in COVID-19 cases has increased the demand for liquid medical oxygen across the country. In this medical crisis, timely delivery of medical oxygen to hospitals and medical centers is essential to saving the lives of severely affected COVID-19 patients.rn

Containers carrying Liquid Medical Oxygen will be treated at par with other emergency vehicles such as ambulances for a period of two months or till further orders. Priority passage is being provided to such vehicles for quick and seamless transportation of medical oxygen.

rnrnrnThe second wave of the COVID-19 pandemic is one of the worst in the world with more than 50 lakh cases of infection reported in India in the last 15 days. India recorded over 300,000 cases in the last 24 hours, while the total number of cases recorded so far has crossed the two-crore mark.rnrnAlso Read: Antitrust Probe Into Tata Motors’ Commercial Vehicle Business
previous POST 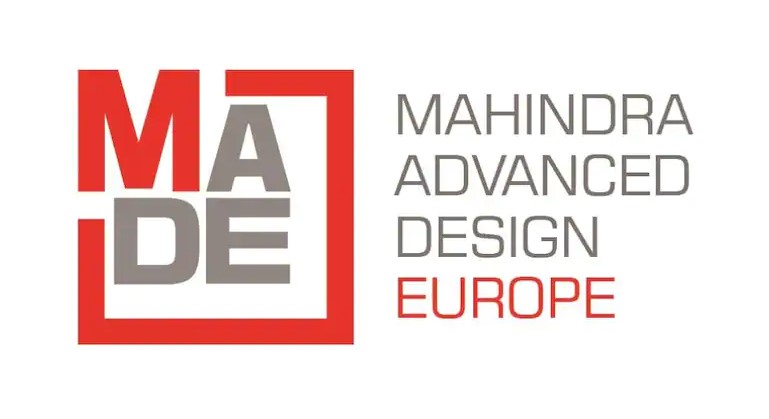 Mahindra Group to set up Advanced Design Centre in...
NEXT POST 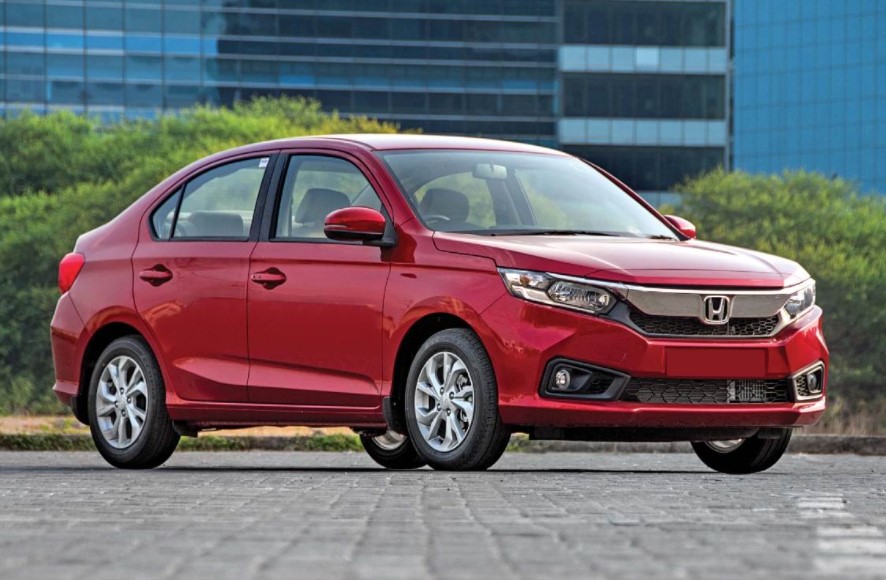