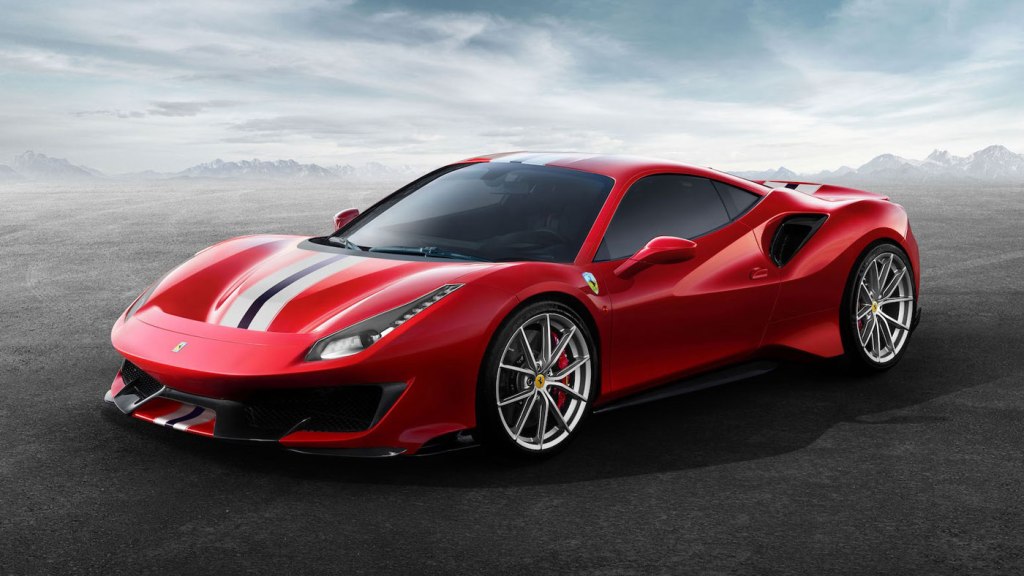 The new kid on the block- Ferrari 488 Pista

Pista means “track” or it might mean “get out of the way”. It might have the different meaning in different languages, but this latest offering of the Italian sports car company signifies speed, comfort and engine power all under one hood. The Ferrari 488 GTB was the predecessor of this model and Pista gets an increased 50bhp over the GTB. It generates approximately 710bhp with specific power at 182bhp/litre and peak torque up to 568 lb a ft. However maximum torque only comes to play after going full throttle in the seventh gear. Different levels of torque management make for increased acceleration in all the gears, something that feels more in line with that of a naturally aspirated engine.  The Pista 488 is up to 90 kgs lighter than the GTB. The car has nets behind the door and behind the seats too, that provide ample storage space. Front boot space has also received some modifications.

The engine alone weighs an astounding 18 kgs and that includes some new features like the camshafts, valves, con-rods, cranks, cylinder walls and a few such more. The 488 Pista has one of the least “laggy turbocharged engines”. Ferrari’s head of engine Nicola Pini described the Pista as “zero turbo lag” and it is quite plausible as the feel on the road is more like a superbike. Regardless of gear, the response is instantaneous for this fast-twitching engine. 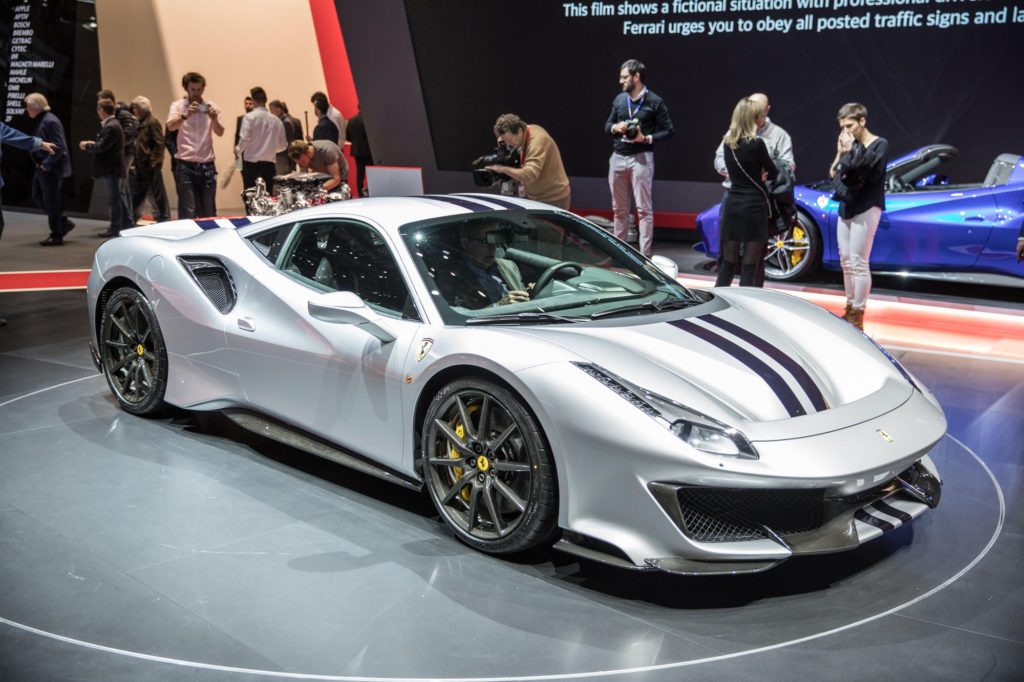 In spite of the huge powerhouse stored under its hood, the Pista is extremely docile while driving around a town. It handles speed bumps easily and the Challenge-derived brake servo is easy to handle even at low speed. In contrast, while on higher speed, the rider can feel a seemingly endless front-end grip. The steering has received some tuning resulting into it getting much heavier more measured and less nervous in response. It has a “bumpy road mode” in which the Pista remains “serenely composed” at both high and low speeds.

The Pista feels addictive on the road with good corner-turning speed and tiny braking distances; this car feels amazingly “normal to drive”. The abundance of torque gives way to giant slides that are there for the taking when the steering-mounted manettino drive mode switch is set to ‘CT Off’ mode, but the thing that sets the Pista apart is how malleable it feels beyond the limit. That’s partly thanks to the so-called Dynamic Enhancer, a Pista-specific system that works with the 488’s Side Slip Control system to read the car’s yaw moment and make the brake system’s intervention smoother and more sensitive.

Talking about the slightly not-so-positive side about things- The cabin does not match the swanky exterior and it is almost crowded with too many materials and textures. The noise is still at times average and the controls work but with a certain amount of numbness that has become common with this generation of Ferrari road cars. It is barely any less comfortable on the road than a GTB, and the bucket seats are, at best an average six out of ten. The tyres do not do justice to this amazing car especially if the weather is not favourable and the rider has to drive through slippery roads. Caution must be maintained at all times and during the hairpin bends.

Ferrari 488 Pista is a series production car, albeit a low-volume one. It’s special to drive on the road but really comes alive on a circuit. This is more than a 488 Challenge race car converted for road use – it’s an ultimate 488 road car designed to be as well-rounded and as fun to drive as possible, and the result is a truly captivating driver’s car. 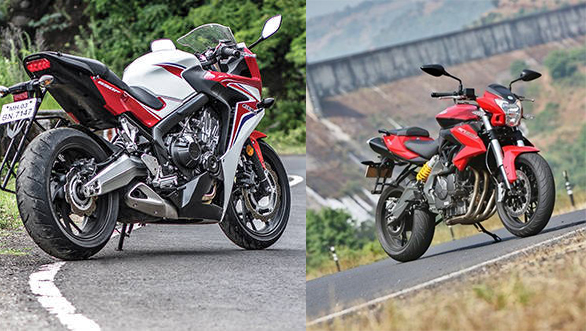 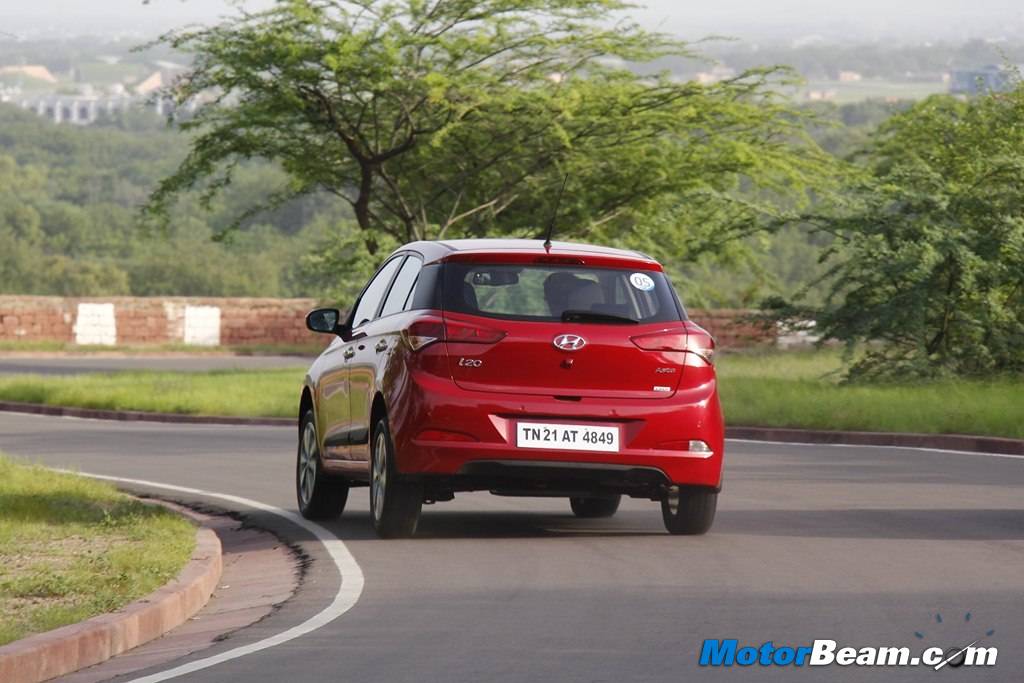 The new kid on the block- Ferrari 488 Pistalatest Posts