By:: AUTONEXA
The new generation Toyota Land Cruiser will be offered with V6 petrol and diesel engines.


Toyota has released a preview of the next generation Toyota Land Cruiser SUV, which will be launched globally on June 9. The Indian Launch is Expected to be in 2022. 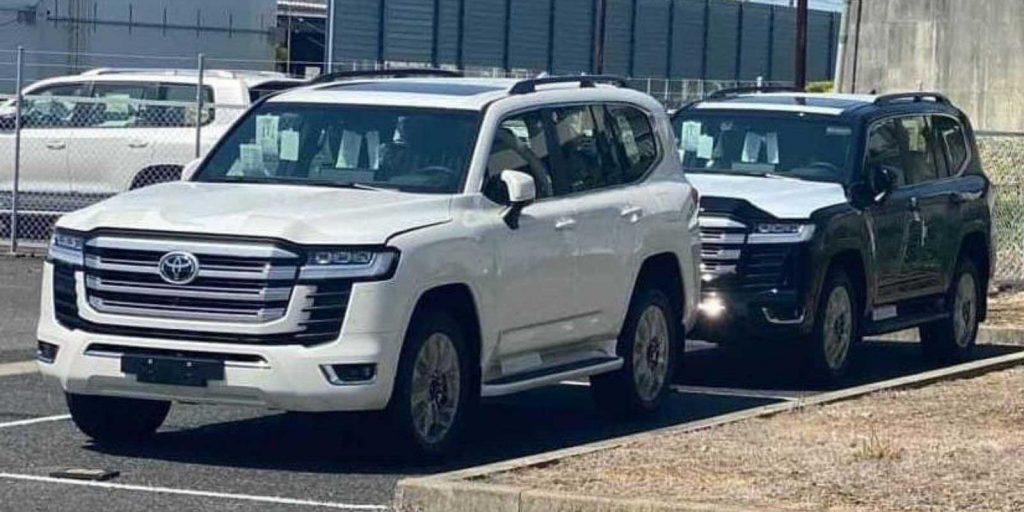 The cabin should see a new interior display and upholstery, along with a larger infotainment touchscreen, rear-seat infotainment displays, a head-up display, a 360-degree camera, connected car technology and driver assistance technology.

The global launch should take place sometime this year, and the India launch is expected next year. It is expected to remain an all-import model, claiming a premium over its last recorded price of Rs 1.47 crore (ex-showroom). It will compete with the Mercedes-Benz GLS, BMW X7 and Range Rover.