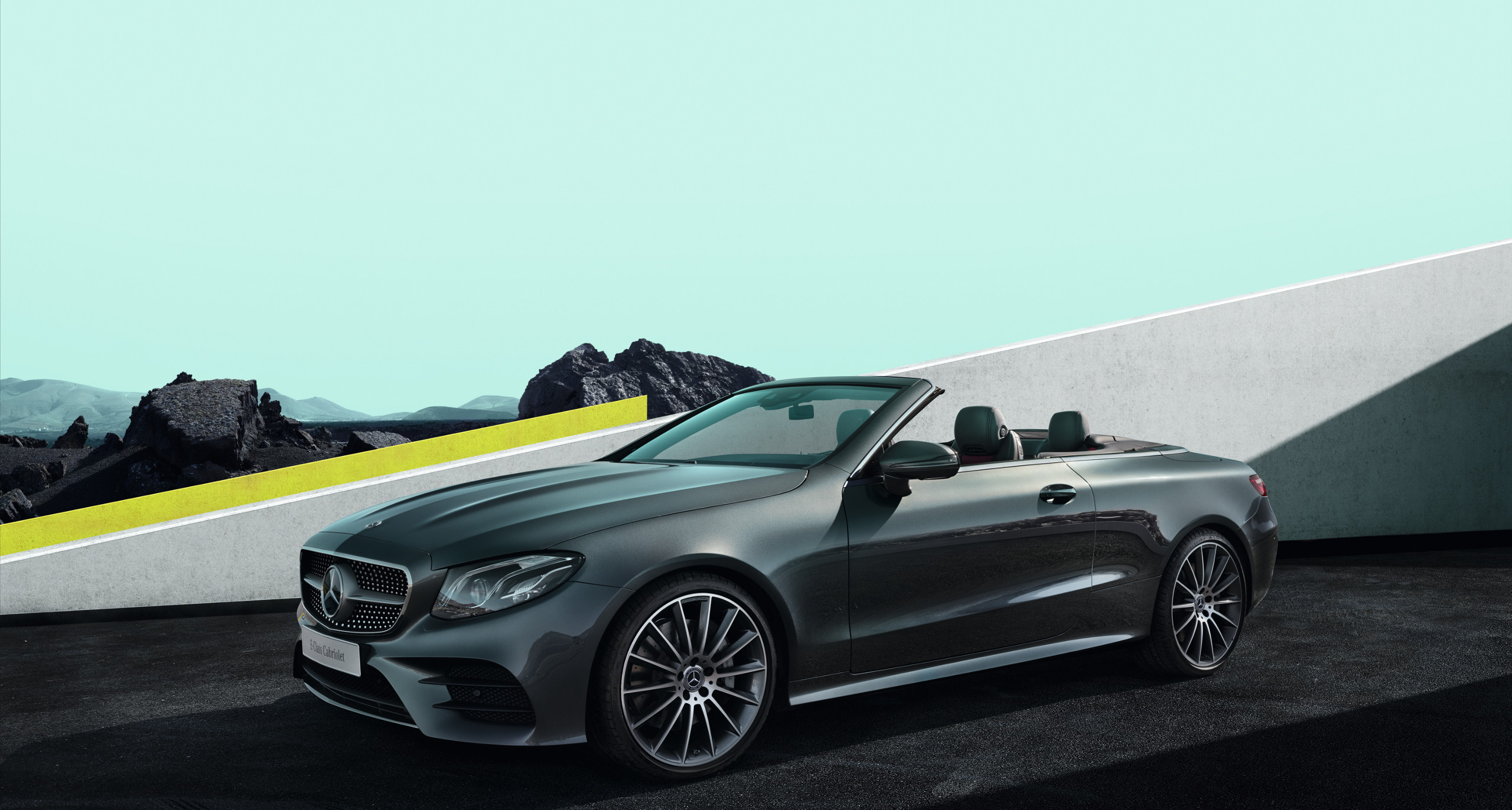 The Mercedes-Benz E-Class is a series of executive and luxurious cars. In the year 2015, the E-Class became the best selling model of Mercedes Benz with thirteen million sold cars. The first series of E-Class came with the five-door wagon, dual door convertible, dual coupe, and four doors. From the year 1997 to the year 2009, the convertible and couple were sold on the nameplate of Mercedes Benz CLK-Class. The E-Class of Mercedes Benz has amazing size and durability due to which it has won the hearts of many customers.

The new Mercedes Benz E-Class Cabriolet Facelift will be launched in December 2019. The estimated price will be between Rs.80 to 84 lakhs with its fantastic look. In this car, there will be a fabric roof which will be unveiled after the E-Class Coupe. The car will also get the AMG treatment just like the previous version of the car. The outer look of the car is quite fantastic and unique as compared to the earlier model. There are certain changes made in the interiors, safety, infotainment system, petrol engine, and car comfort. Here are more details about the Mercedes Benz E-Class Cabriolet Facelift.

The major specifications of the new Cabriolet Facelift aren’t much changed, but it will come with 3 liters of V6 petrol engine which will provide 480Nm of torque and 333bhp of power. You can drive this car with just a button touch. As compared to the current model, the new model will appear with style upgrades and fresh features. The position of E-Class will be between C-Class and S-Class Cabriolets cars. The new car model brings better comfort to the passengers and driver.

The new Mercedes Benz E-Class comes with stylish and well-designed cues from coupe to bring the sportier look. It is also believed that the new car will have single bar grille, LED tail lamps, dynamic body, and fresh bumpers for an appealing look. The new model of the car doesn’t have many changes in design, but there are tweaked ORVMs and new alloys on the car. The fabric roof is expected to be in this new model, which can be opened and closed faster than the earlier model.

This E-Class of Mercedes Benz has always been a fantastic performer and that’s why E-Class Cabriolet would also have amazing specifications. It is powered with 3 liters of the dual turbocharged engine just like the current model of E-class car. There is 7G Tronic automatic gearbox in the car while it imparts 333bhp and 480Nm of torque. It is possible that the new model of the car will have various powertrains which will include diesel engine and petrol engine options. The safety features of the car are quite impressive and will be liked by the customers. It has multiple airbags which will provide safety to driver and passengers in the car. The new car model will also get AMG treatment and that’s why it can be possible that the car will have better performance as compared to the previous models of the E-Class.

Interiors of the Car 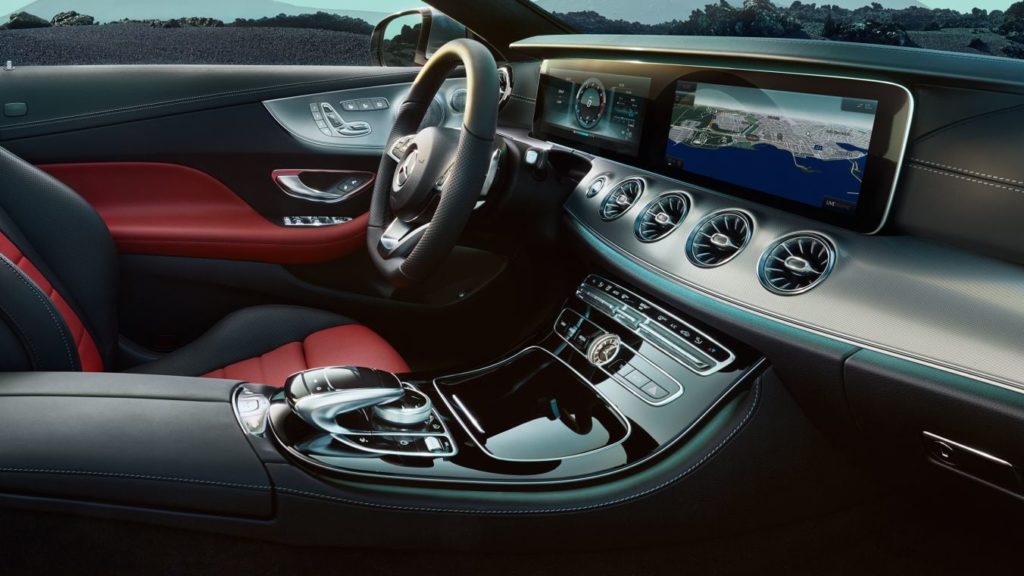 The interior of the Mercedes Benz E-Class Cabriolet will come with a fresh look and full comfort. It is expected that this car would have an updated steering wheel, and there will be a touch-sensitive button for control. The car will also come with a digital instrument along with 12.3 inches of display. The mode
ly designed cabin of the car will improve the quality of car impeccably. The space in this car is better than the previous version of the car. This new car will be having a price between Rs.80 to 84 lakhs and this model would be launched in December 2019.

The people who are interested in buying the Mercedes E-Benz have to wait for some days to get this car. The amazing look of the car makes it look superficial and classy. The interiors of the car are comfortable and will provide several safety features to the driver and passengers. There won’t be many changes in the infotainment system of the car but it will come with touch sensitive features. If anyone is planning to get Mercedes Benz E-Class model, then that person should wait for some time as Cabriolet facelift is going to bring better and impressive features at the end of 2019. There might be some more changes which can be only found out after the model is launched by the company in December 2019. This is one of the most awaited cars, and the interested people should wait for its next look of launch. 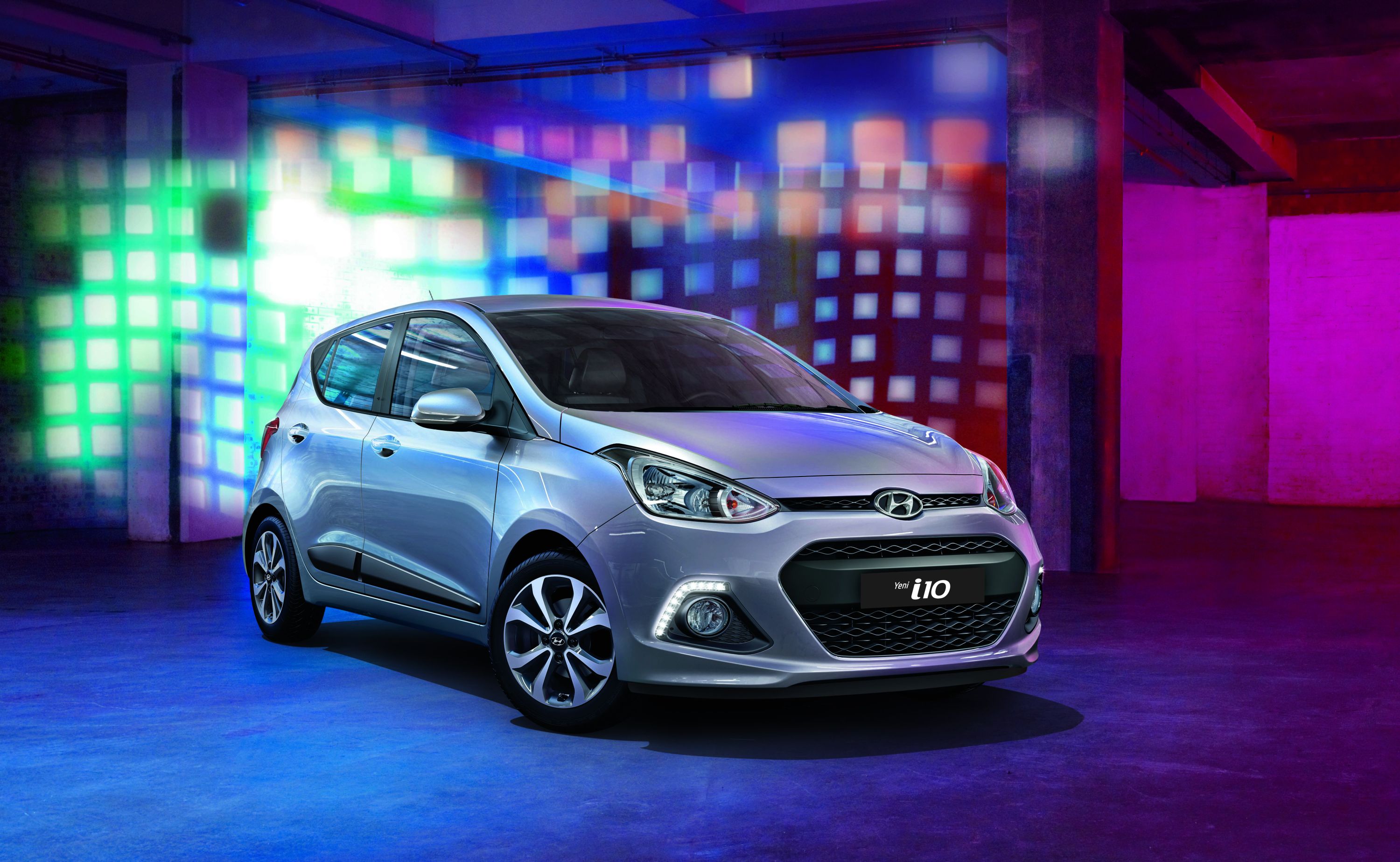 Know all about the Hyundai New Grand i10
NEXT POST 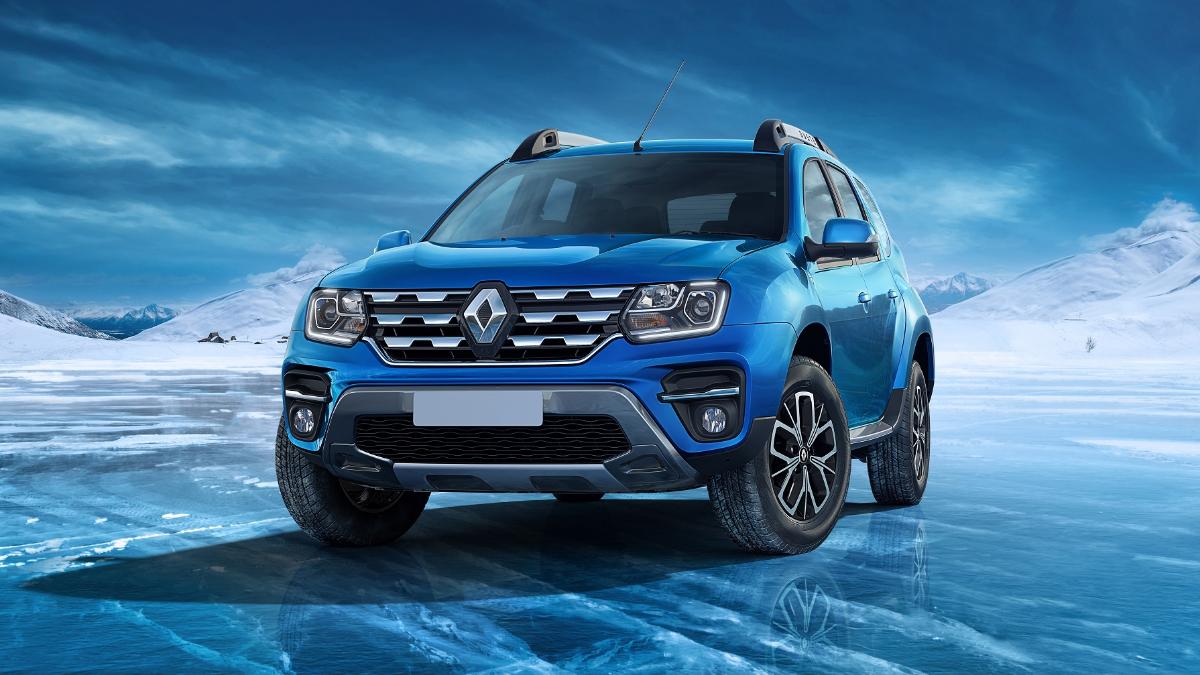