-MoRTH introduces 'BH' Series can be used voluntarily by defense personnel, USPs, and private sector companies with offices in four or more states.

- Easy to transport vehicles without hassle

MoRTH introduces ‘BH’ series registration plates, where "BH" means Bharat. The MoRTH introduces 'BH' series that vehicles with this registration mark will not need to be re-registered in other parts of the country, ensuring a smooth transportation of vehicles. For starters, the "BH" Vehicle Registration Series can be used voluntarily for vehicles owned by defense personnel, state and central goverment employees. This facility is especially useful for those people who have a high probability of relocating frequently to other states or union territories within the country.

In addition, private sector companies and organizations with offices in four or more states/union territories can choose the Bharat Series (BH Series). According to current regulatory standards, vehicle owners must pay road tax in advance for 15 years. In such cases, if someone chooses to transfer and re-register their vehicle to any other state, the owner must pay road tax for the remaining years and claim the amount paid for the remainder of the state in which the vehicle was originally registered. 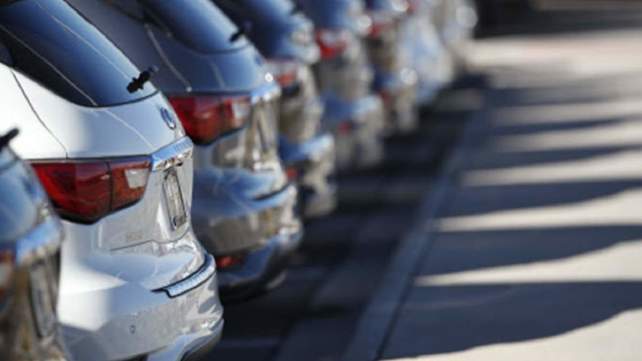 The motor vehicle tax imposed by the States or Union Territories at the time of registration in respect of non-transportation BH Series vehicles is as follows:

It should be noted that an additional 2 percent road tax is applied to diesel cars, while electric vehicles will be taxed at 2 percent less than the normal tax structure. The road tax will be applied semi-annually, and the owner must pay the vehicle tax every two years. Seven days after the car tax payment is due, an additional fee of one hundred rupees per day will be charged in case of late payment of road tax.

From the age of 14 years from the first date of vehicle registration, vehicle tax will be applied annually (rounded to the next integer number), which will be half of the above tax. Registration marks for BH series vehicles are randomly generated through the portal and will be displayed in black on a white background. The first unit includes the last two digits of the year of registration, followed by the letters "BH" and the four digits between 0001 and 9999, followed by letters such as A, B, C then AA, AB, AZ, etc. 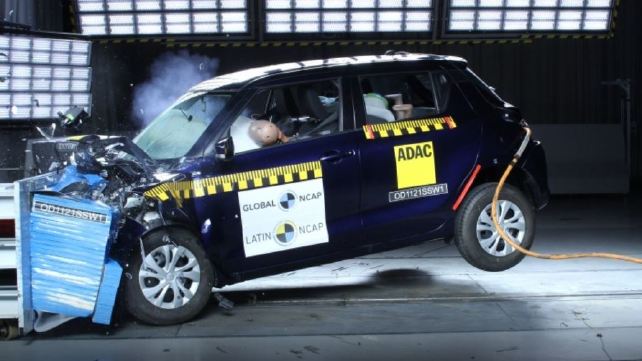 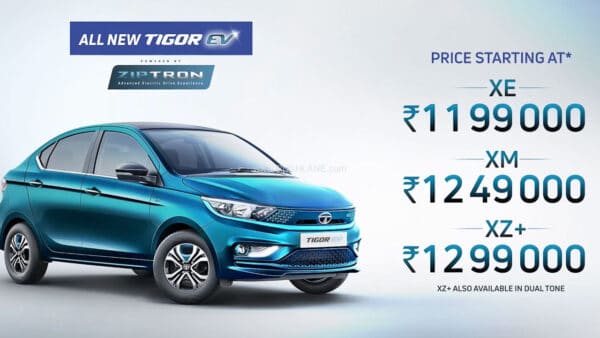