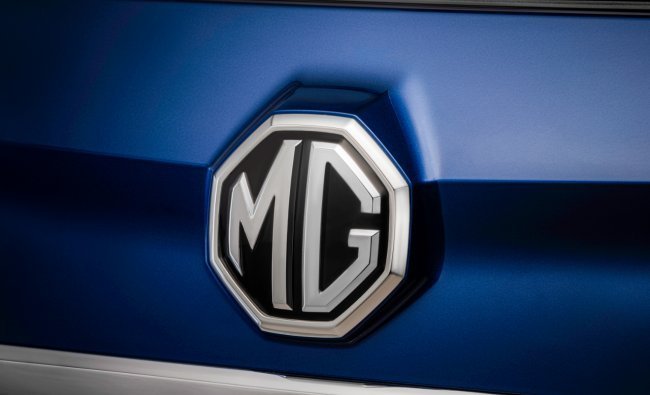 MG Motor will invest 2.5 billion by the end of 2022 to increase the capacity of the Halol plant

MG Motor will invest 2.5 billion by the end of 2022 to increase the capacity of the Halol plant.MG Motor India is investing 2.5 billion by the end of next year to boost production capacity at its Halol plant in Gujarat, as it prepares to launch the Astor mid-size SUV, according to a senior company official. Despite the worsening situation in the semiconductor shortage, which is likely to continue for at least another six months, the company expects to increase its sales this year by up to 100 percent over last year.“We have already invested 3 billion and by the end of next year we will make another 2.5 billion. We will reach a total of 5.5 billion ,” said Rajiv Chapa, Chairman and CEO of MG Motor India.The investment will be to add more capacity as the company prepares to meet the demand for new models, including the mid-size Astor SUV, which is expected to hit the market around Diwali.“We expect that by the first quarter of next year, depending on the supply of materials, we will start producing 7,000 units per month,” he said, adding that the company’s current capacity is between 4,000 and 4,500 units per month.Currently, shortages of materials, especially semiconductors, are limiting production, Chapa said.“Currently, with our type of equipment and manpower, we can produce 4,000-4,500 units per month, but unfortunately due to material shortage, the actual availability of the current portfolio is 3,500-4,500 units per month,” he said.While the company could have produced up to 5,000 units a month had it not been for supply constraints, he said, "When we add the Aster (product range), we'll have to increase capacity."In 2018, the company announced plans to invest Rs 5,000 crore over a period of five to six years and the annual production capacity of Halol plant in the first phase is expected to range from 80,000 to 1 lakh and is being converted to more than 2 lakh units in the second stage. 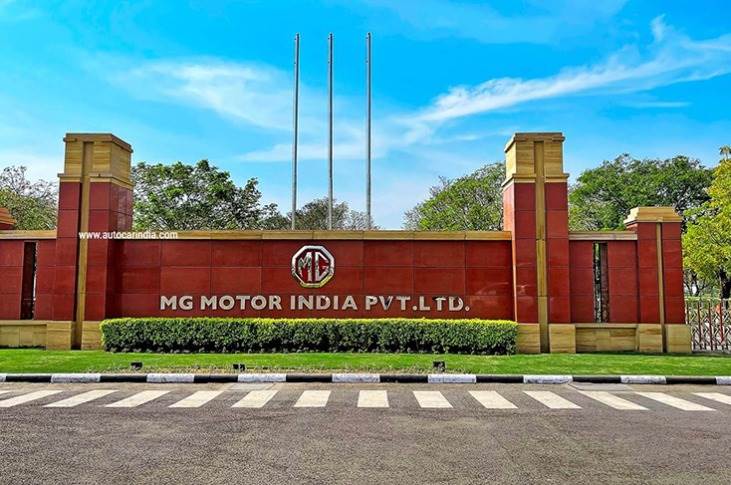 MG Motore India Pvt. Ltd.On the issue of semiconductor shortages, Chapa said, "Things got worse and worse. We expected it to get better.. In my opinion, it would unfortunately last at least another six months."He added that due to the coronavirus pandemic, there has been an increase in demand for semiconductors from almost all industries, including toys, smart devices, laptops and cell phones.He added that while the automotive industry accounts for only 10 percent of the demand for semiconductors, 90 percent goes to the non-automotive industry.He said that since the chip-making units have such a long load life, the additional capacity will only be added next year, "because the people who made the decision, as they say seven or eight months ago, these plants will only be operating next year. "Another factor holding up the supply chain, Chapa said, is "the logistics industry or the shipping industry, where the situation has deteriorated a lot" due to limited cargo capacity.When asked about sales forecasts for 2021, Chapa said, "Sales are definitely improving from last year because some months of last year like March, April and May were failures, but there were no failures this year."As a segment, he said, "We expect 20% year-over-year growth in 2021. When it comes to MG, we have a lot to do. Our target is between 75% and 100% compared to last year despite the semiconductor shortage."In 2020, MG Motor India sold a total of 28,162 units, including 25,834 units Hector SUV, 1,243 units ZS EV and 1,085 units Gloster luxury SUV. 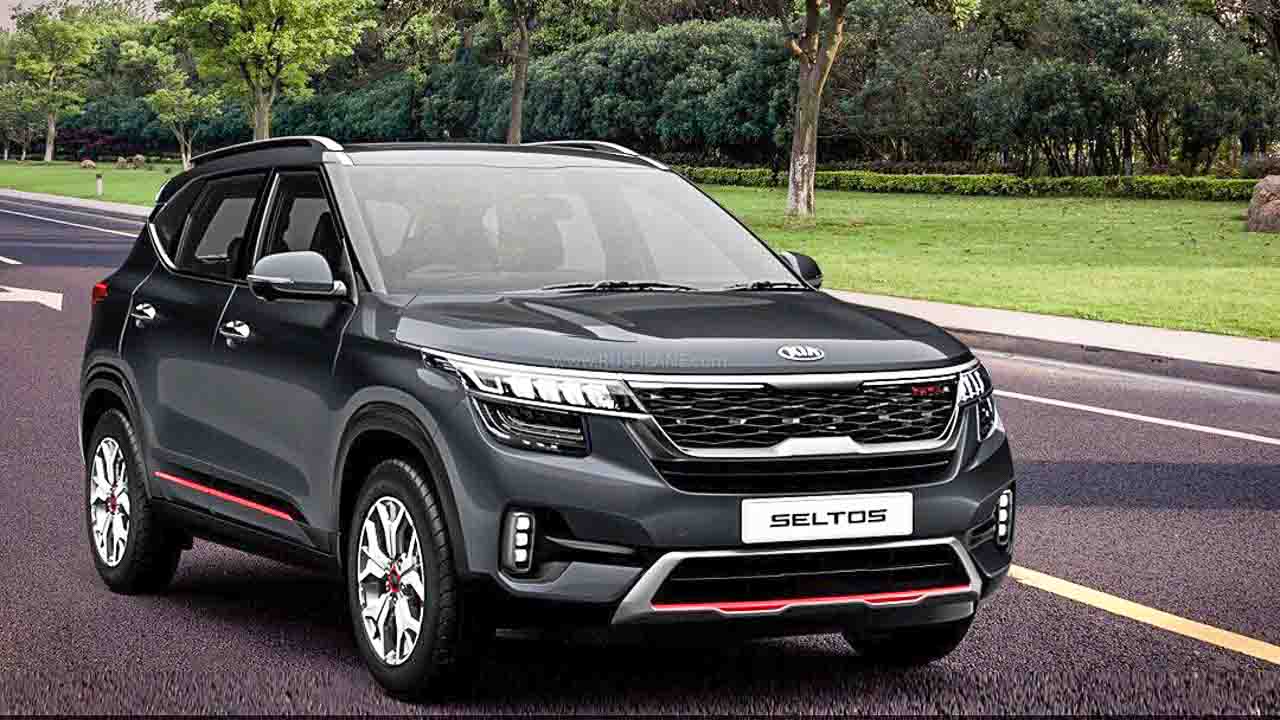 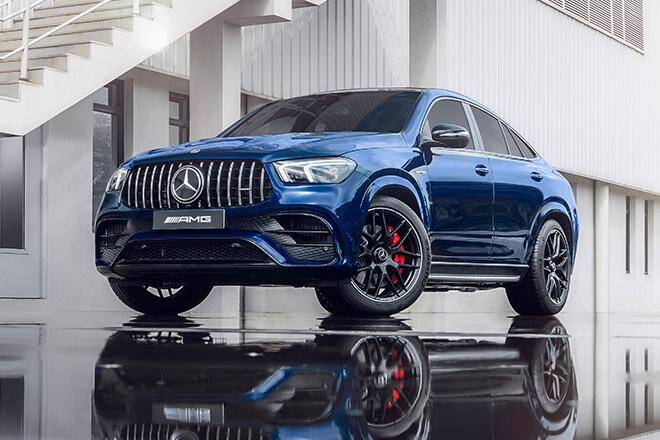 MG Motor will invest 2.5 billion by the end of 2022 to increase the capacity of the Halol plantlatest Posts