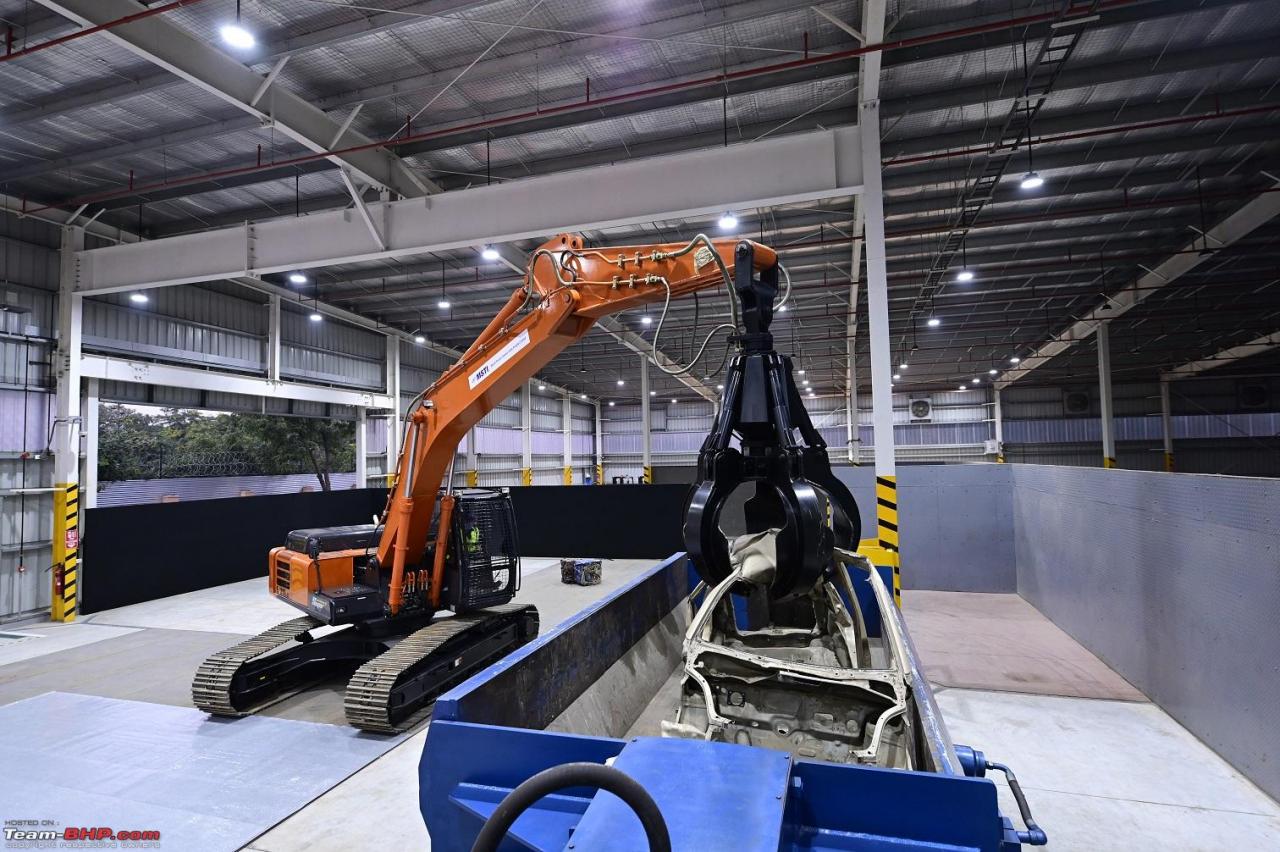 Built with an investment of Rs 44 crore, the 10,993 square meter facility, with the capacity to dispose of and recycle more than 24,000 electric vehicles a year, was inaugurated by the Minister of Road and Highway Transport (MoRTH) Nitin Gadkari on Tuesday. It is a step towards a circular economy, with the aim of promoting the orderly, transparent, and environmentally friendly dismantling of ELVs.

All equipment used at the facility is manufactured in India. The unit follows internationally approved quality and environmental standards. These include the complete management of solid and liquid waste, ensuring that liquids and gases are not eventually discharged from spent vehicles. The joint venture, in which MSIL controls 50 percent, and Toyota Tsusho Corporation and its Indian subsidiary 25 percent, was formed in 2019.

This is the third approved scrapping unit. Currently, there are two facilities, one in Noida and Chennai, developed by a joint venture between the state-owned MSTC and Mahindra that are authorized to carry out scrapping of vehicles.

In August this year, Tata Motors signed an agreement with the Government of Gujarat, through the Department of Ports and Transportation, to support the establishment of a Registered Vehicle Scrapping Facility in Ahmedabad for expired passenger and commercial vehicles. The scrap metal center will have the capacity to recycle up to 36,000 vehicles per year. 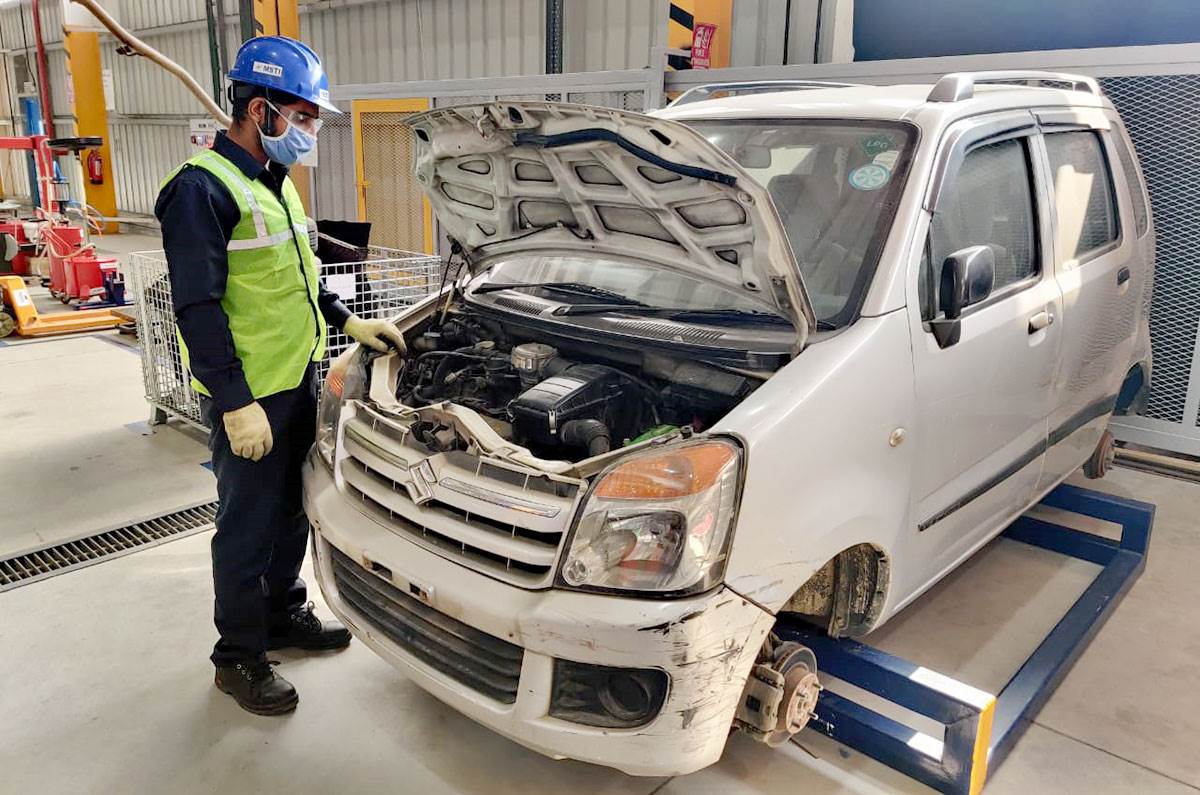 The Ministry of Human Resources and National Heritage announced in March this year the lag policy to increase business and employment. With this policy, the government seeks to encourage the scrapping of vehicles older than 15 years and their replacement with new ones, while discouraging the use of older vehicles.

"I would like to ask Maruti and other stakeholders to build and create an ecosystem of similar recycling and scrap units across the country. This would make roads safer, air cleaner, and raw materials cheaper for their cars. ".

Until now, there is no scientific, clean and hygienic way to dispose of a vehicle at the end of its useful life, said Kenichi Ayukawa, President, and CEO of MSTI and Chief Executive Officer (CEO) Maruti Suzuki India. "MSTI uses a global process methodology to address this gap," he said.

Toyota Tsusho Group has been in ELV's recycling business since 1970 in Japan, said Naoji Saito, CEO for the metal division of Toyota Tsusho Corporation.

Once the vehicle reaches MSTI, it will be thoroughly inspected and documents reviewed. It will then be shipped for pretreatment and decontamination and parts and aggregates such as batteries and airbags will be removed to ensure no outgassing.

Thereafter it will for dismantled in accordance with international best practices and processing, and waste materials will be separated. The chassis will be compressed into bales to ensure easy storage and transportation. The process and cancellation of the vehicle will take 200 minutes. The value of the scrap will be credited to the vehicle owner's account. The owner will also get a destruction certificate. 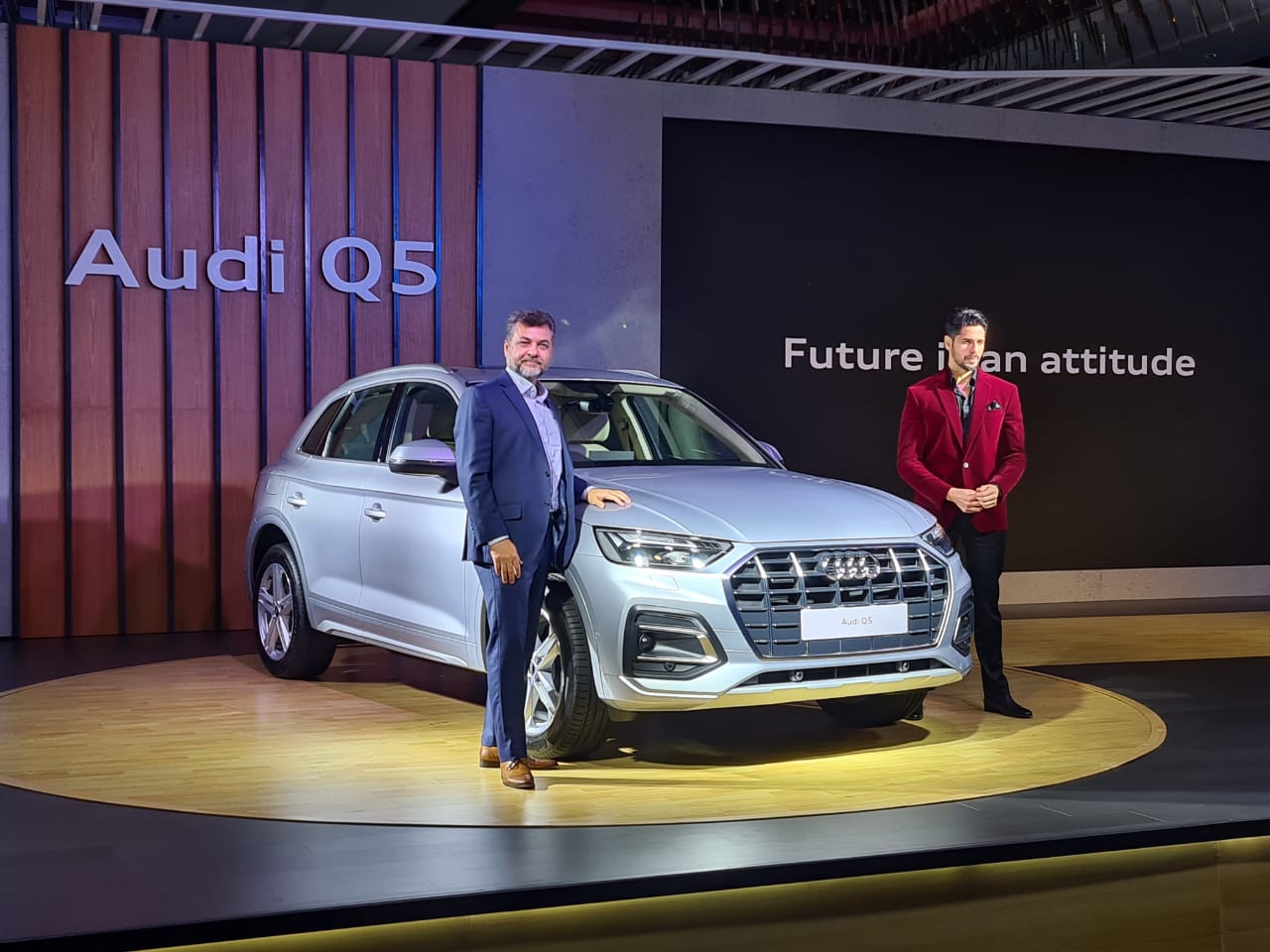 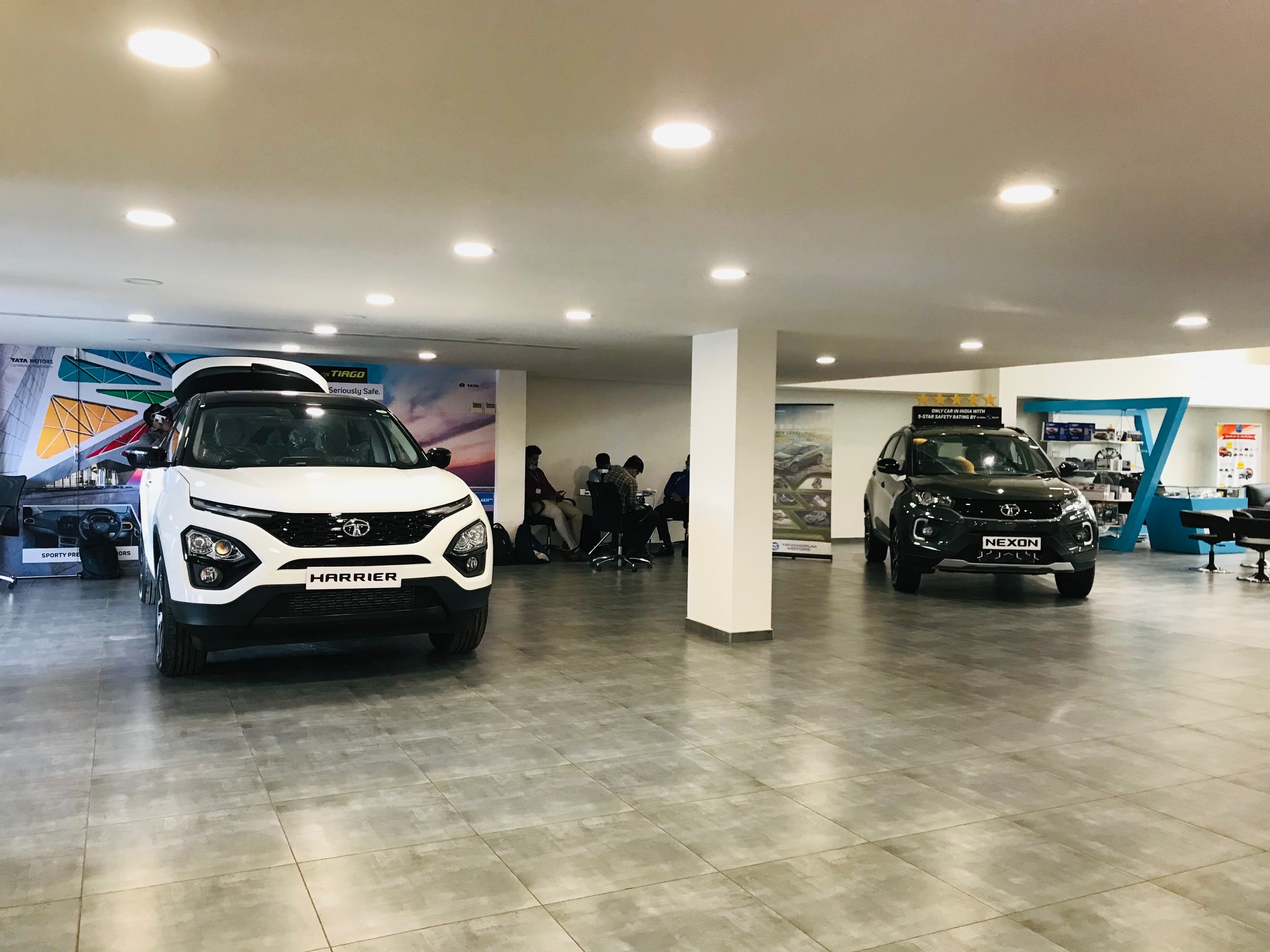